Backcountry packing lists are as unique as the hunters that make them, and even among mountain hunters, the details can look quite different. Across forums and social media, you’ll find there are bean counters who will have every ounce listed and accounted for in nauseating detail. There are also those who seemingly throw a bunch of gear in their pack and hit the mountains.

The right packing list for you will depend on what, when, where, and how you’re hunting—but also on your personality. When I played football in high school, I had nightmares about forgetting a key piece of gear (and still do sometimes). Rather than a tangible list, I had a system. On road trips I’d carry my gear in an old army duffle bag. I’d put gear in the bag starting with my shoes and work my way up—Socks, pants, pads, etc. When I finished, I’d dump it all back onto the locker room floor and do it again. I take a similar but less crude approach to hunting gear.

Every Piece of Backcountry Gear Has a Job

A backcountry packing list isn’t as much about the specific brands and gear items, it’s more about what you need them to accomplish. You need gear that will allow you to camp and hunt efficiently and effectively. Everything from your sleeping bag to how you cook your breakfast and treat water matters.

I’ve never worked off a hard checklist when it comes to gear, but I’ll usually make a crude list as I’m gathering what I need for a hunt—usually lower profile items like a spoon or toilet paper that I might forget. My thought process is task-oriented, and I’ll think through the parts of an upcoming hunt and note the things I will need. I’ll consider every piece of clothing for the weather I might encounter, all the gear I need to camp, communications, gear repair, hunting, and hopefully processing and packing out an animal. The key is that every piece of gear has a job, and only select repair or emergency gear isn’t expected to be used. Anything else isn’t worth bringing.

Weight Is Only Part of a Backcountry Packing List

Sheep, goat, and other high-country backpack hunters are obsessed with ultralight gear. It’s logical. If less weight is consumed by gear, we can pack more food for a longer stay or move faster and more easily with a lighter pack. But ounce counting is often over-emphasized, and there is a balance to be had between comfort, effectiveness, and minimalism.

My uncles knew an old-time sheep hunter who would hunt with a 25-pound pack. He wore all wool clothes (no rain gear) and brought just a sheet of Visqueen to roll up in at night. He’d bring a jar of peanut butter and a small bag of dried apricots for food.

“If you have to shit more than twice in a 10-day hunt, you brought too much food,” he told my unlces.

My uncle Tracy talked about accompanying him on one hunt as a young and in-shape sheep guide. He said he could never keep up with old Bill. He’d hike for all he was worth, only to find where Bill had stopped and left a couple of cigarette butts on the ground.

I’m not as tough as Bill, and you probably aren’t either. Despite some of the romanticism around the old tough sheep hunters, we are equipped to hunt more effectively than ever. With much lower sheep numbers than in the 1950s and 1960s, we need it too. There are often ways to cut weight, but at a certain point you need what you need to get the job done effectively.

This may be the first detailed packing list I’ve written down in 19 years of sheep hunting, and through trial and error, I’ve pretty much nailed down what I need, don’t need, and what I bring for a little added comfort. If you cover your bases with the major itmes, the rest are just details. Here’s what I packed for my 14-day 2022 sheep hunt.

Read Next: My 3 Favorite New Pieces of Mountain Hunting Gear

If you’re on an extended trip, food will add a significant amount of weight to your pack. It’s common to have a pound-and-a-half of food per day you’ll be out. When possible, you want the maximum calories-per-ounce, but after several days you’ll feel your body consuming the food as quickly as you can get it down. The food you bring will vary greatly depending on individual tastes, but here’s what a typical day’s worth of food looks like for me.

Once a year, the REI Labor Day Sale happens which offers huge savings on some of 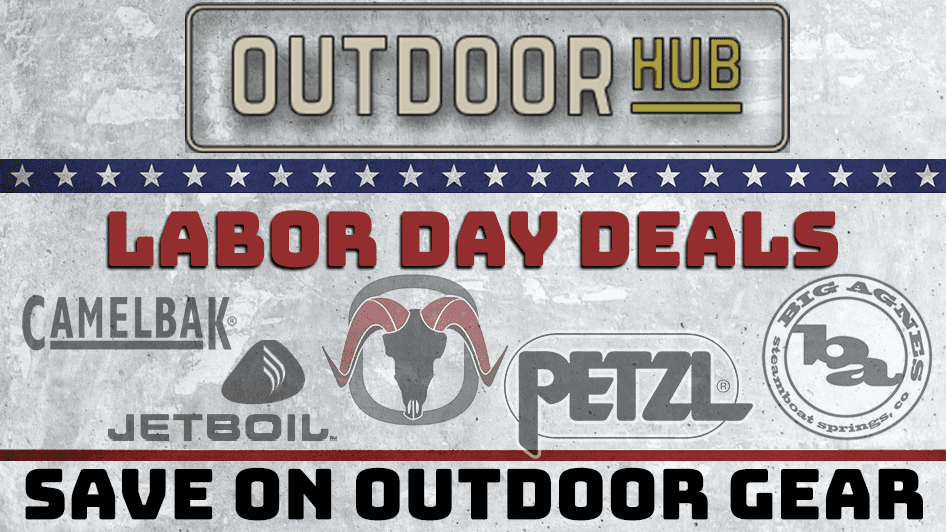 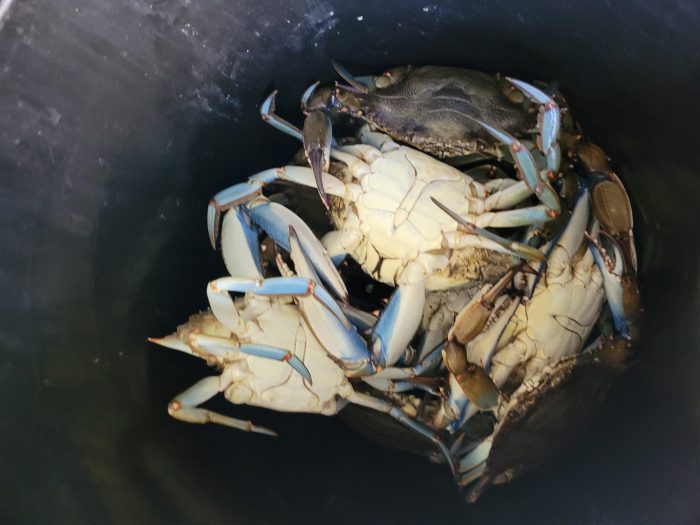 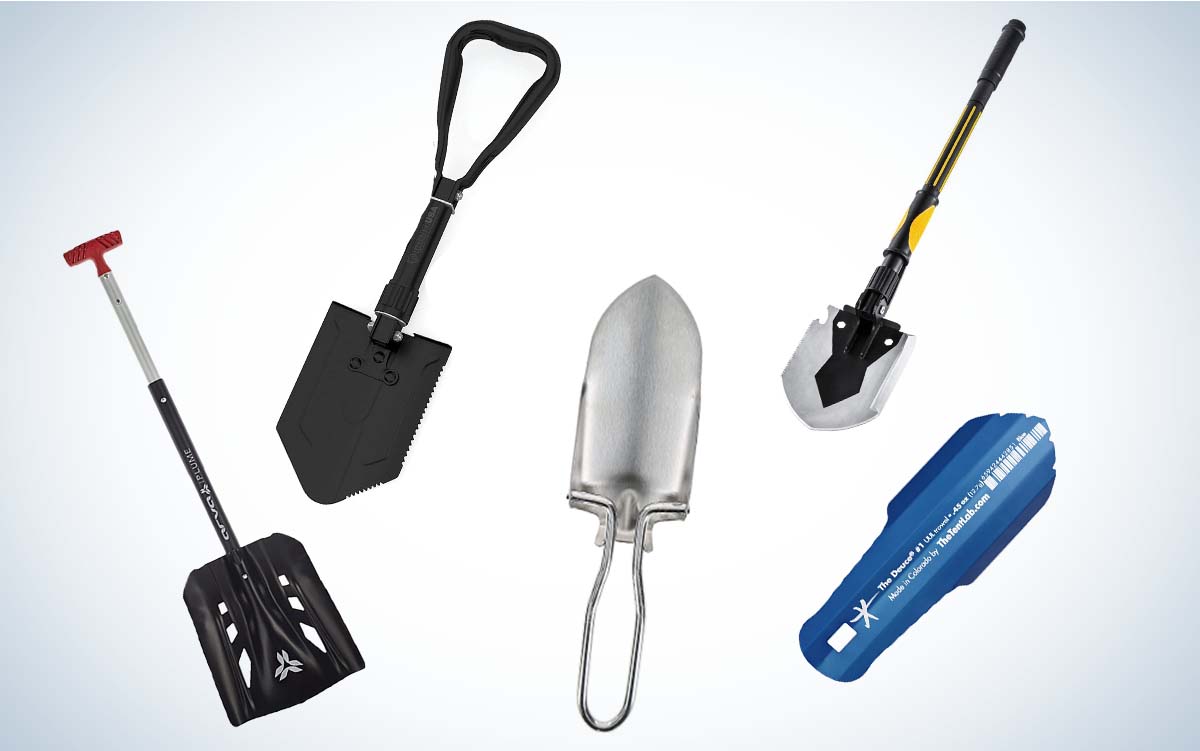 Should “Nurdles” be Classified as “Dangerous Goods?”

Northern smallmouth have turned into the incredible hulks

In large, Northern waters, smallmouth bass aren’t what they used to be