Recently A.G. Russell Knives returned to one of their stalwart folder lines, the Power Ball family, for a pair of expansions. The venerable flipper is getting a brand new version with some trend-conscious updates, and an existing version is having its chassis refined as well.

The late A.G. Russell was always great at explaining the concepts behind his many production knife designs. The Power Ball was so named after the detent ball, which is tuned to make the blade fly out with alacrity when the flipper is pressed. The folder has been in the AGK lineup for some years, in multiple incarnations; the new Power Ball C2 sees AGK tweaking the design in accordance with the modern tropes of the sub-$100, quality working knife category.

The 3.38-inch blade is full flat ground and shaped in a broad, handsome drop point that AGK says was a particular favorite of Russell’s; we’ve seen similar shapes on other AGK standbys like the One Hand Knife and the premium Acies. The in-between blade length gives the Power Ball C2 much versatility, while that flat grind means that it will particularly excel at slicing. Blade steel is D2, which is now the “standard” steel for knives in this price range, but one that we haven’t seen AGK adopt all that often with new releases.

This new blade is paired to a new handle. In broad strokes it doesn’t drift too far from the simple principles that inform ther Power Ball models’ ergos, but the sculpted G-10 scales give it a different, aerodynamic feel. The scales are laid over steel liners, which have been skeletonized to keep the weight down to a reasonable 3.7 oz.

Alongside this brand new model, AGK also revisted the Power Ball C31, a release from 2020. All the C32’s major details are the same as the C31’s, including the clip blade, choice of D2 or 9C13MoV core damascus, and the carbon fiber-bolster’d sandalwood handle. However AGK took the time to reduce the amount of liner material beneath the scales, trimming the weight down by about a third of an ounce. The C32 weighs 4.2 oz.

Both of these new Power Ball variants are available now.

Prev
Gear Rx: How to Repair and Replace a Zipper 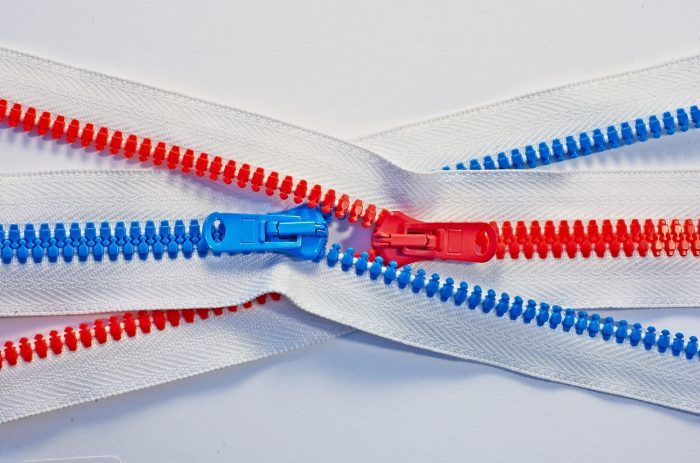 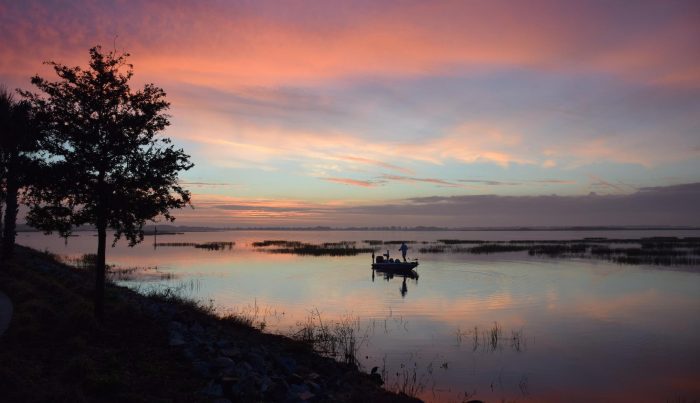 Sometimes I like to pretend that money isn’t a factor 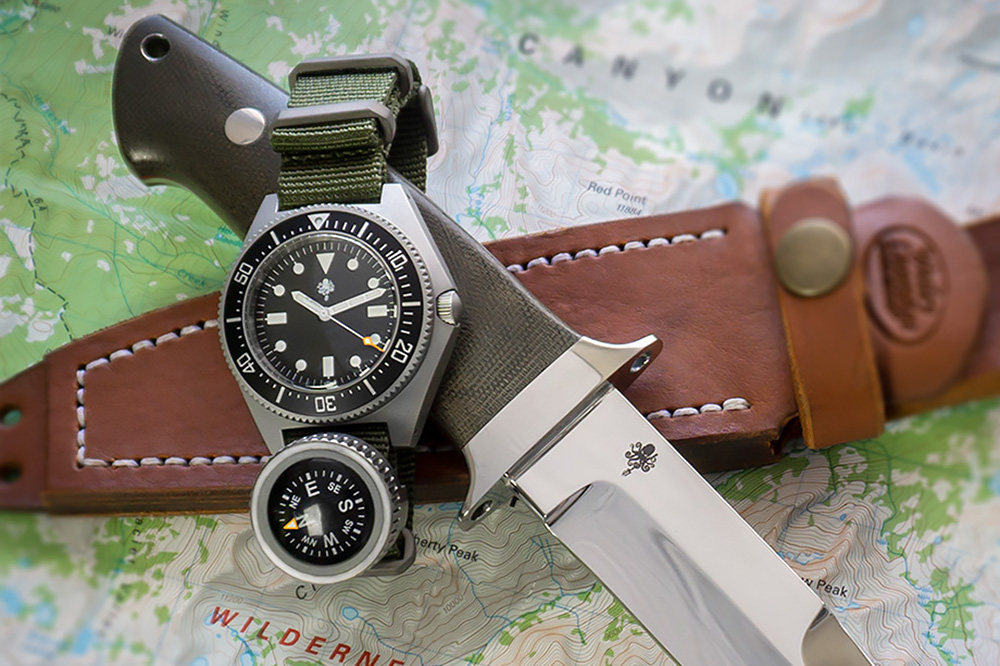 Although modern smart watches are convenient, we’ll always have a soft 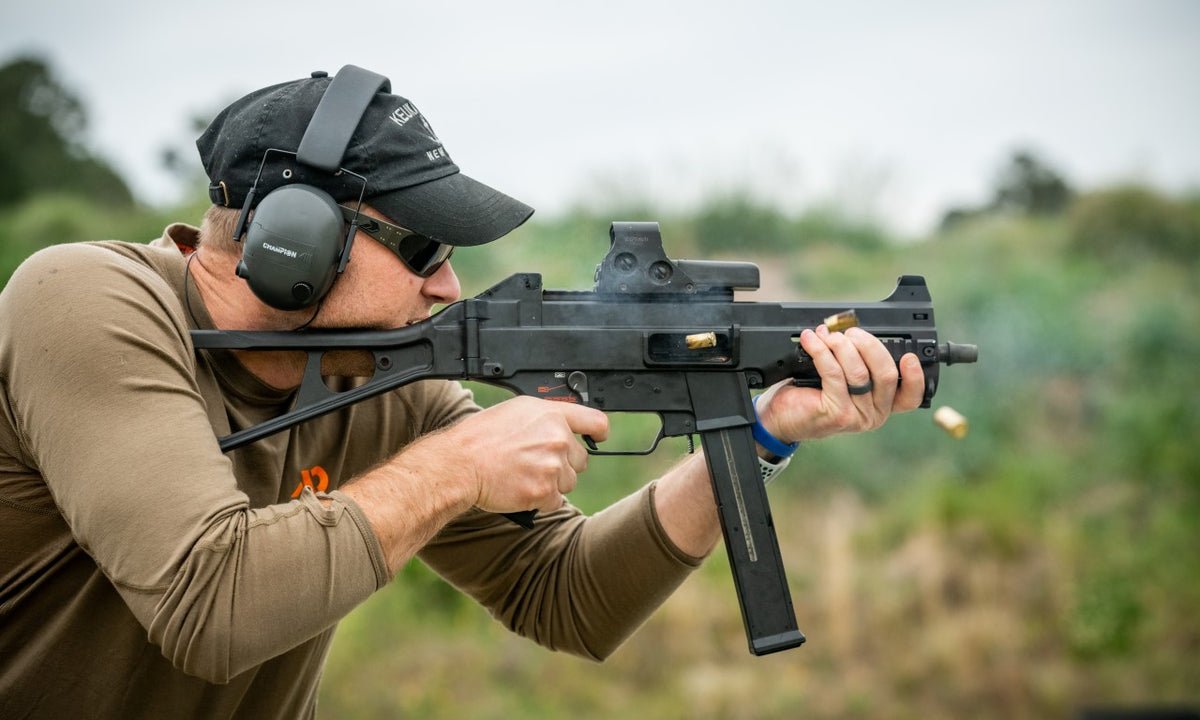 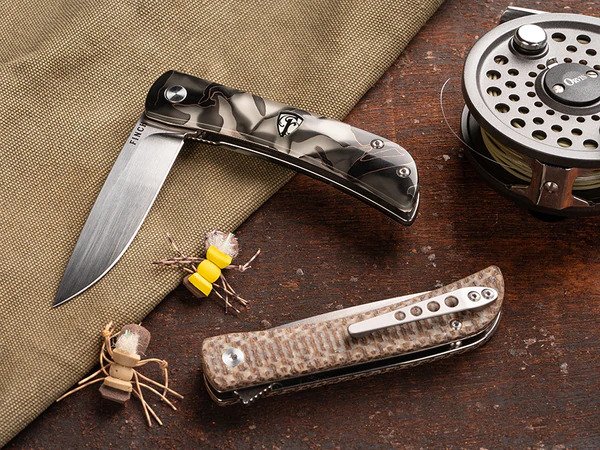