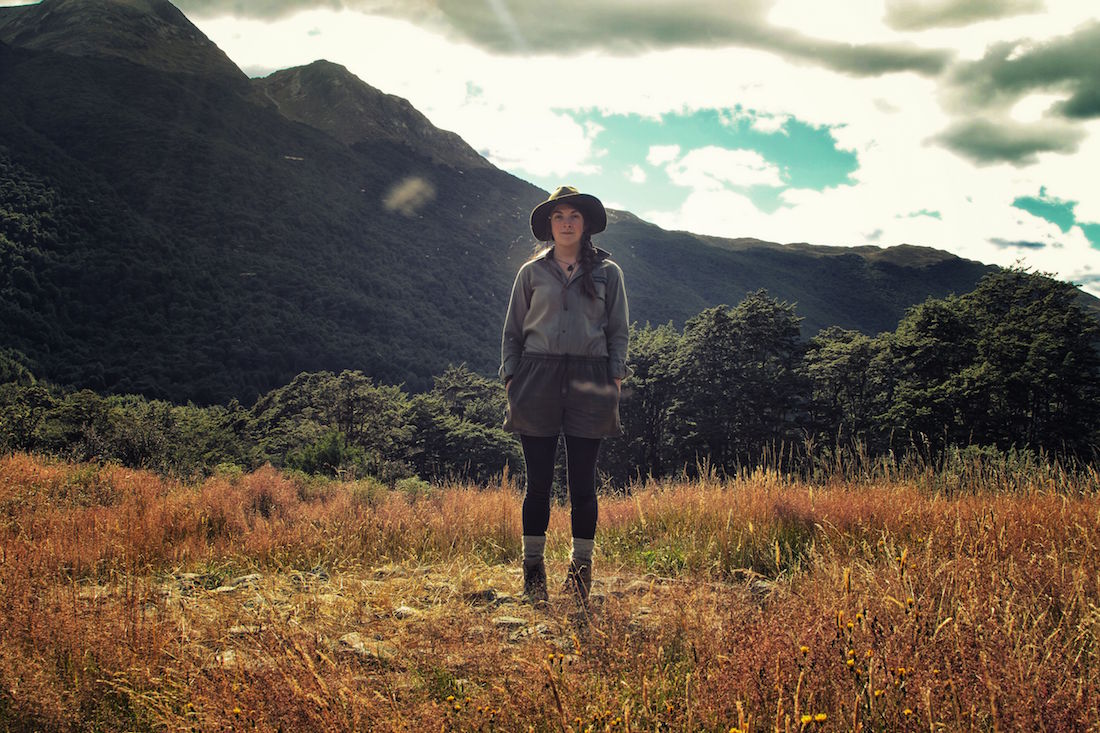 A Glimpse at the Sweet, Simple Life of a New Zealand Hut Warden

New Zealand’s hut system is legendary: well-kept backcountry havens pepper the country’s most popular trails and the remote, less-traveled ones

New Zealand’s hut system is legendary: well-kept backcountry havens pepper the country’s most popular trails and the remote, less-traveled ones too. Take a look inside the life of one of their dedicated hut-wardens with this sweet video from Whitney Oliver, an Australia-based filmmaker with a penchant for the quieter side of the outdoors. So it makes sense that Tanya Rinehart, a 27-year-old hut warden who found her way from Colorado to New Zealand’s Mid-Caples Hut on the Greenstone-Caples Track, captured her interest. Rinehart’s the type to giggle her way through a trail run, teach a group of hikers an impromptu class on mycology, and do even the gnarliest tasks required of a hut warden with a smile. With a long history of outdoors work—including outdoor education and fly-rod building—Tanya has seen her share of travel and seasonal jobs. After wrapping up her time at the hut, which involved a clandestine wedding to her then-boyfriend, she and her husband came back to the states for their honeymoon: a northbound PCT hike. She and Oliver—both expats—met online, when Oliver reached out to her before her move to Australia, and Tanya took her under her wing.

“I called her my fairy godmother, she was so helpful. We need more Tanyas in the world,” says Oliver. “When Tanya got her job, she kept raving about how it’s the best job ever and she was so excited about it, and I couldn’t imagine a better person for the job. I was curious what the job actually involved and thought other people might be too, and I knew Tanya’s amazing personality would make anything she did that much more interesting. I’m not sure if there’s any other person, let alone warden, like Tanya.” 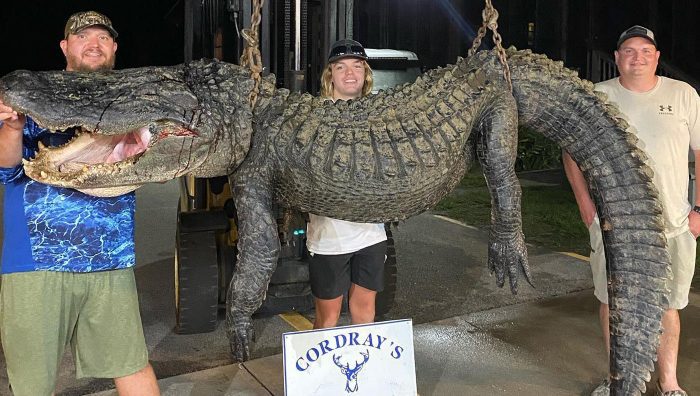 Alligator seasons are in all over the southeastern United States—and South Carolina’s opening weekend was one for the books. At one taxiderm [...]

Above all else, October is the month for scary things, but Kize [...]
Adventure

The campground you choose—even the campsite—has the potential to make or break your car camping experience. If you’re a novice camper, her [...]
Copyright 2022 Everest.com. All rights reserved