As Washington’s black bear population continues to thrive, the state’s Fish and Wildlife Commission has turned away from hunting as a management strategy. This one-two combination means that conflicts between humans and bruins are likely inevitable. Two recent bear incidents that occurred in heavily populated, Washington suburbs aren’t enough to make a trend, but Washington’s bear management issues are worth diving into.

Bigger (and More Trouble) Than Your Average Bear

Earlier this month, wildlife officers with the Washington Department of Fish and Wildlife were finally able to capture and kill a five-year-old nuisance bear that was destroying private property and menacing homeowners in and around Issaquah. The black bear had eluded officials for over two years, the Seattle Times reports, before it was finally captured near Squak Mountain on May 20

By that time, many residents of Issaquah—which is located less than 20 miles east of Seattle—had become all too familiar with the nuisance bear. It was often seen ransacking garages, raiding bird feeders, and ravaging fruit trees. Remote cameras also captured photos of the bear dragging residential garbage cans around the neighborhood. By the time it was captured and euthanized, WDFW had received more than 50 notifications from area residents about where to find the black bear, according to the Times.

The bear was also very overweight—and therefore easy to recognize—thanks to a diet supplemented by bird seed, garbage, and other human foods. It weighed approximately 325 pounds, while a typical wild black bear in the state averages around 200 pounds, according to WDFW.

The agency said that it had to euthanize the overweight bear because it was severely food-habituated and a risk to human safety.

“It was determined this behavior would continue if the bear was relocated,” WDFW explained. “We hope it’s a wake-up call for folks all across Washington to secure their trash and remove bird feeders and other bear attractants.”

Mother Saves Her Toddler from a Bear

The following week, a family had a close call with a black bear in Redmond—another heavily populated suburban area that is located within a half-hour drive of downtown Seattle. On May 27, Samantha Martin had to run outside to stop her child from approaching a young bear that was walking along a concrete retaining wall on the side of their home, the New York Post reports.

The entire episode was recorded on the family’s home security camera. The footage shows a yearling black bear on top of the retaining wall. Juniper Martin, a toddler, sees the bear and runs out into the backyard for a closer look.

“It’s a bear,” Juniper exclaims excitedly as she approaches the black bear.

Juniper’s mother Samantha reacts instinctively, running out of the house, scooping up Juniper, and tucking the toddler under her arm before dashing back inside the home.

“I just panicked,” Samantha told Fox-13 News. “I didn’t really have a lot of thoughts in the moment so much as get the child and get back inside.”

Martin added that although the bear ran away immediately, she moved quickly because she wasn’t sure if the yearling’s mother was nearby. She also explained that her daughter likely started chasing the bear because she has become captivated by the animals ever since reading about them in a nature book.

As for why the bear showed up in their yard in the first place, Martin said the backyard bird feeder had been torn down and emptied beforehand. She said that after the close call they had last week, they won’t be putting the bird feeder back up—and she’ll be teaching her daughter more about the risks of approaching bears and other wildlife.

Putting These Conflicts in Context

Washington has one of the largest populations of black bears of any state in the Lower 48, with an estimated 25,000 to 30,000 individuals living in the wild. With these numbers in mind, wildlife biologists have continued to support hunting as a management tool for the species, and a spring black bear hunt has taken place every year in the state since 1999.

But earlier this year, the Washington Fish and Wildlife Commission torpedoed the 2022 spring bear hunting season, voting 5-4 against establishing a limited-entry spring hunt. This decision was made even though WFDW has continued to support a spring hunting season for black bears. WDFW Director Kelly Susewind told reporters in March that he believed the state’s bruin population could easily support a well-regulated hunting season in the spring, while WDFW’s carnivore supervisor Stephanie Simek reminded commissioners that “the anticipated level of harvest is sustainable.”

The state’s spring hunting season would have run from May 7 to June 15, and it would have provided 664 permits statewide. But harvest numbers from past years show that hunters don’t collect anywhere near that number of black bears in a typical spring. The highest take of spring bears over the last decade occurred in 2020, when hunters tagged a total of 145 black bears.

Without this hunter-driven and science-supported check on their populations, however, conflicts between humans and black bears in the state are bound to continue. 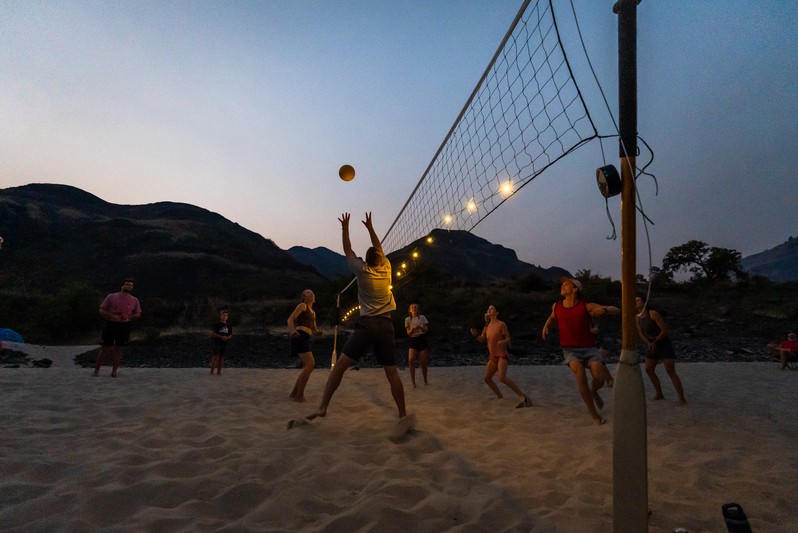 Next
The Best Fixed Blade Survival Knives of 2022 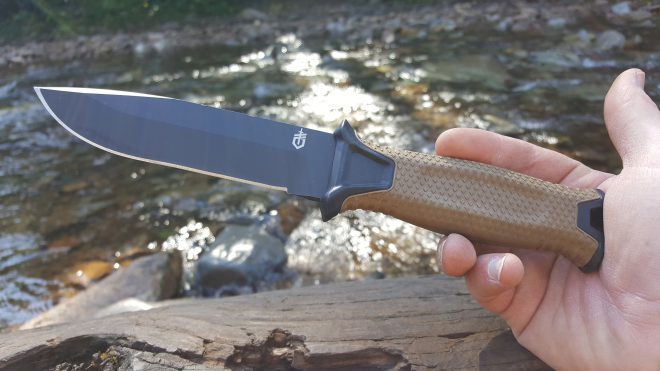 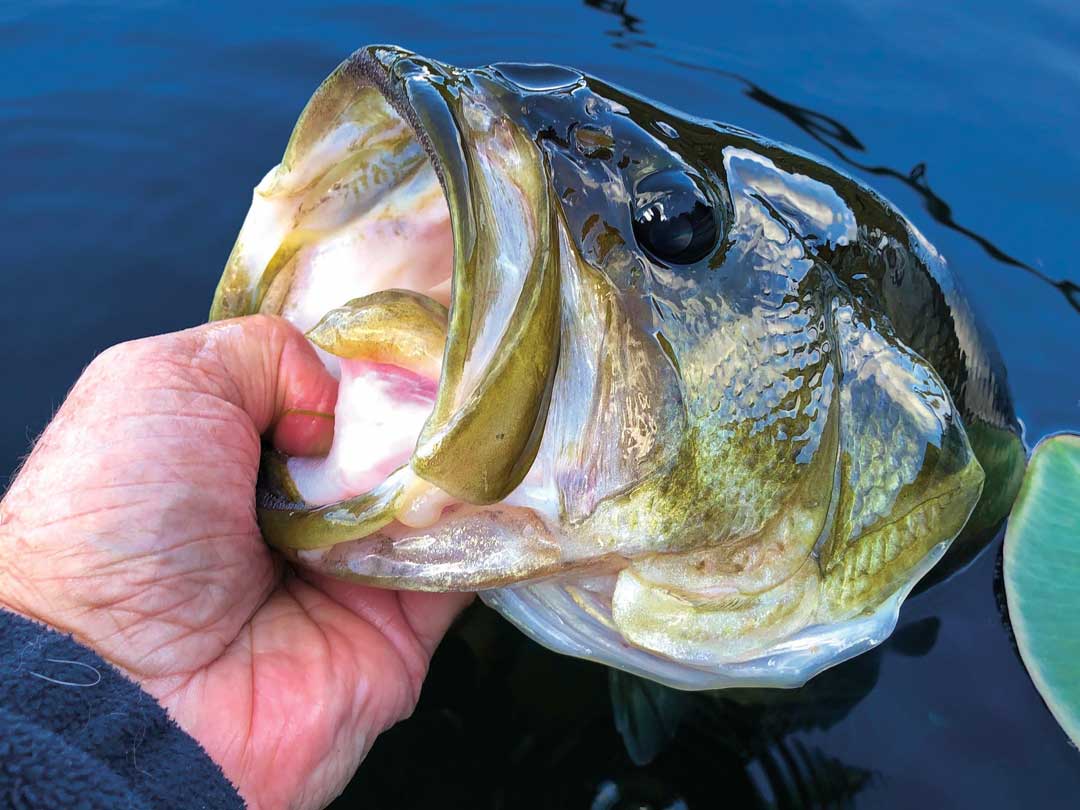 Long Island Lunkers – On The Water 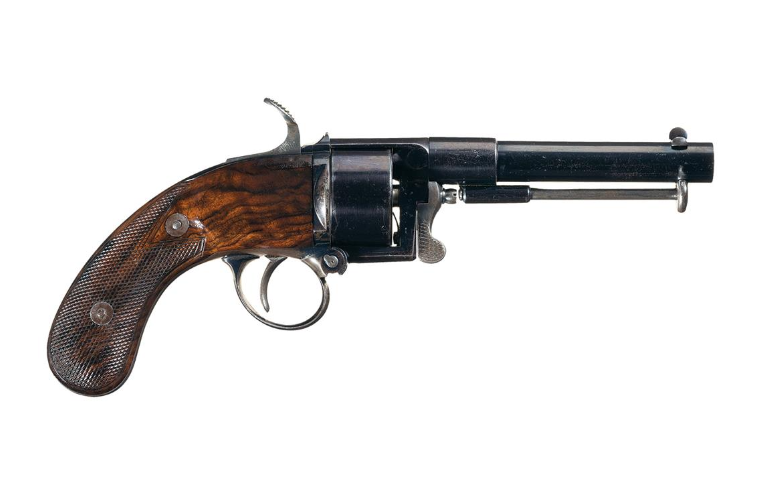 POTD: Devisme Cartridge Revolver – Centerfire Before it Was Cool 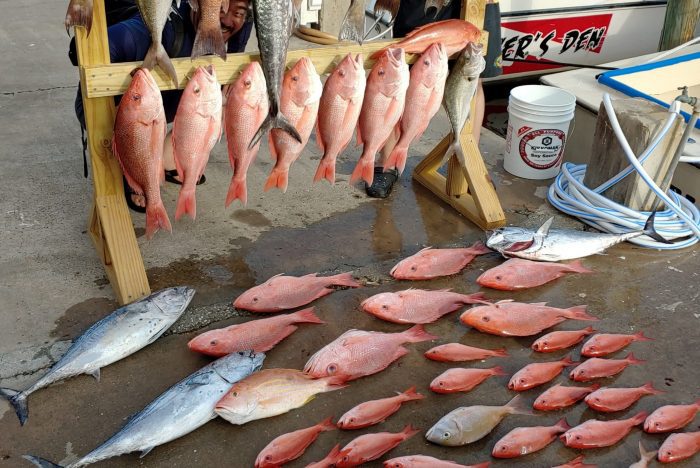 On May 20, NOAA Fisheries announced a 2 day season for Red Snapper in the