Alex Honnold and his wife Sanni McCandless became parents recently, when their daughter June was born earlier this year. It was not an easy birth for the baby or the mother, but, after some time in NICU, all is well, everyone is healthy. Honnold, as he seems to do with everything, took the difficult birth relatively in stride.

He was interviewed about all of this in Fatherly, a mag for dads. Drew Magary, a sports and culture writer who is decidedly not a climber, which makes for an excellent interview, talked with Honnold without the kind of inside knowledge and desire to seem like a member of the in-crowd many outdoor journalists would have approached the interview with. It’s refreshing when someone who is as awed by Honnold’s abilities as the rest of us, but who doesn’t have the baggage of being in the outdoor world, talks to one of our brightest luminaries. It’s a great interview.

“This is still a man deeply familiar with uncertainty, and when he tells me that that quality has served him well so far as a parent, it’s hard not to believe him. No one is ever really prepared for this sh*t, but Honnold still did as good a job as he could to anticipate everything that can go wrong. Having parented as long as I have, I can tell you that’s a good start. A very good one. I am past dumbstruck now. I am, instead, empathetic. Alex Honnold is human after all. Turns out he always was.

DM: I felt like you did not really fear death at all in prior years.

AH: No, I would actually disagree. I’d say that death is probably the only thing that I really do fear.”

Go on, then. How are you able to do what you’ve done while fearing death?

“You just make sure you’re not going to die.”

You can read the whole piece, right here.

Incidentally, Magary has written one of the best adventure books of the past decade called, simply, The Hike. It’s not what you think of, at all, when you think about an adventure book called The Hike. I won’t spoil any of it by even hinting at the plot. Do yourself a favor and buy a copy without learning anything about it. 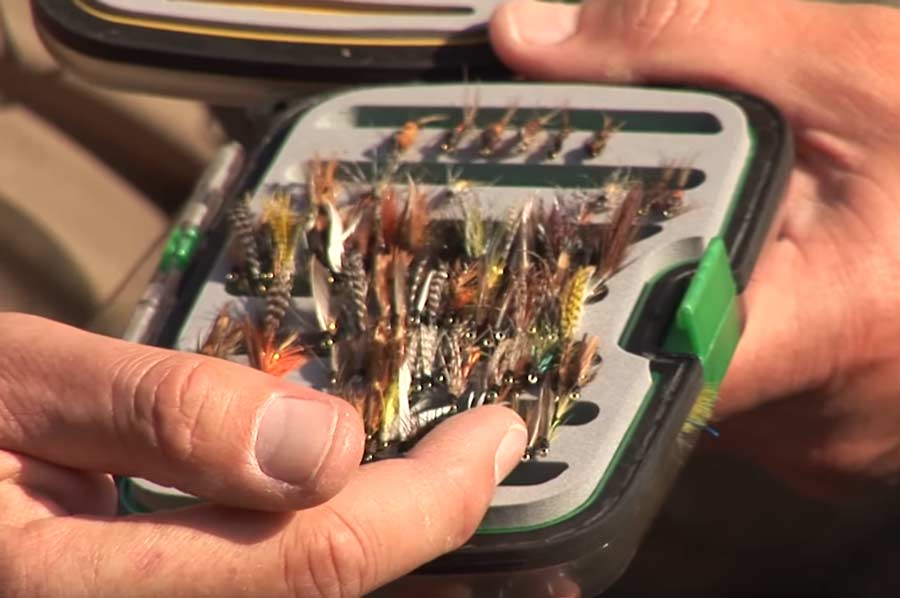 Wet flies have gone in and out of favor a lot over the past century, but many

Next
10 reasons why you need to get to Valle Nevado, Chile this summer 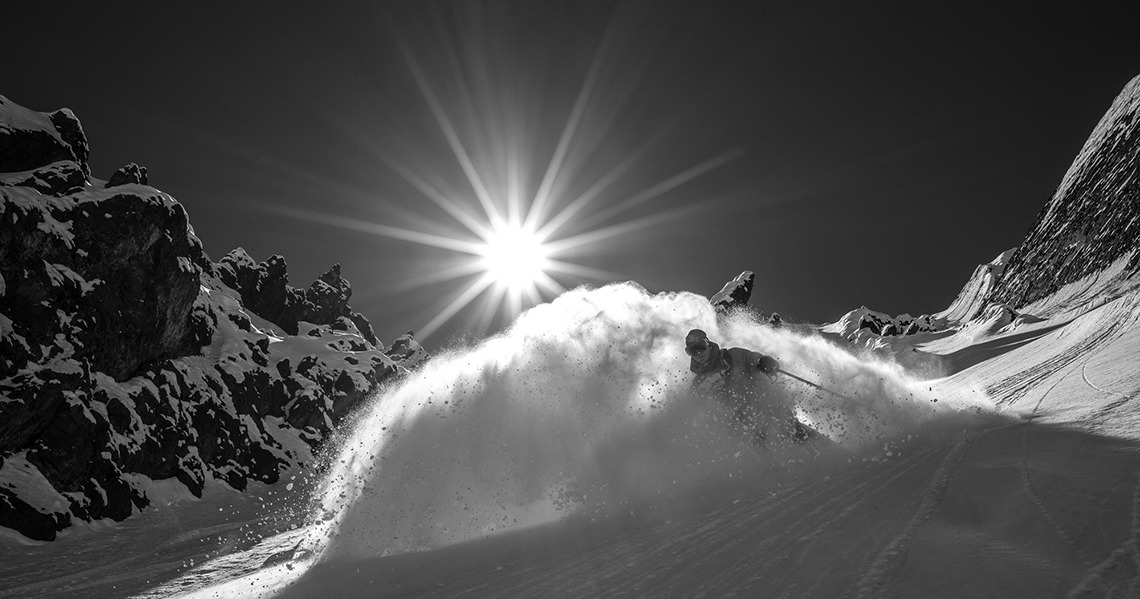 Ultralighters are the oddballs of the hiking world 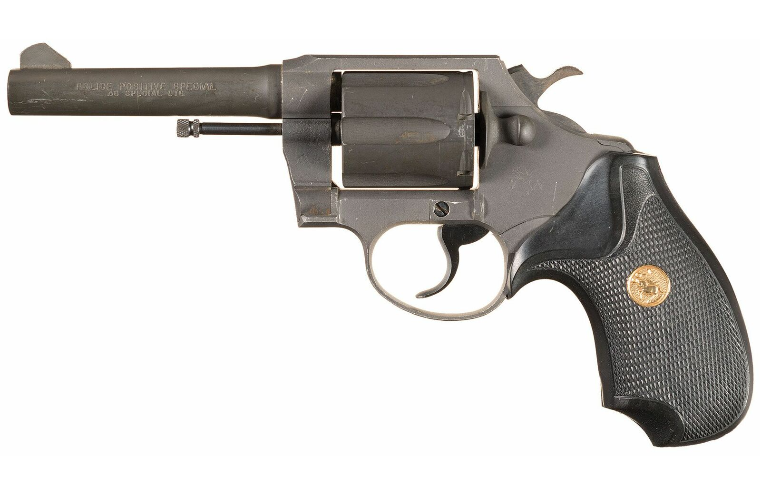 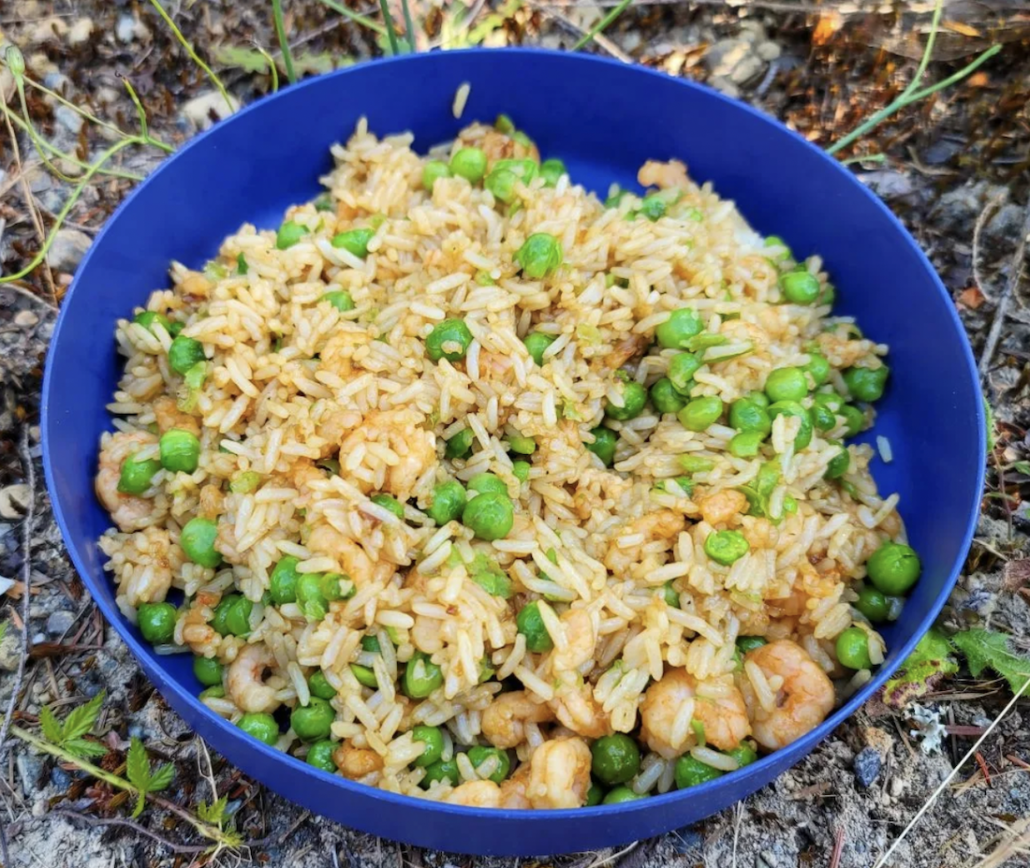 When it comes to outdoor cooking, not always does it need to be super light in 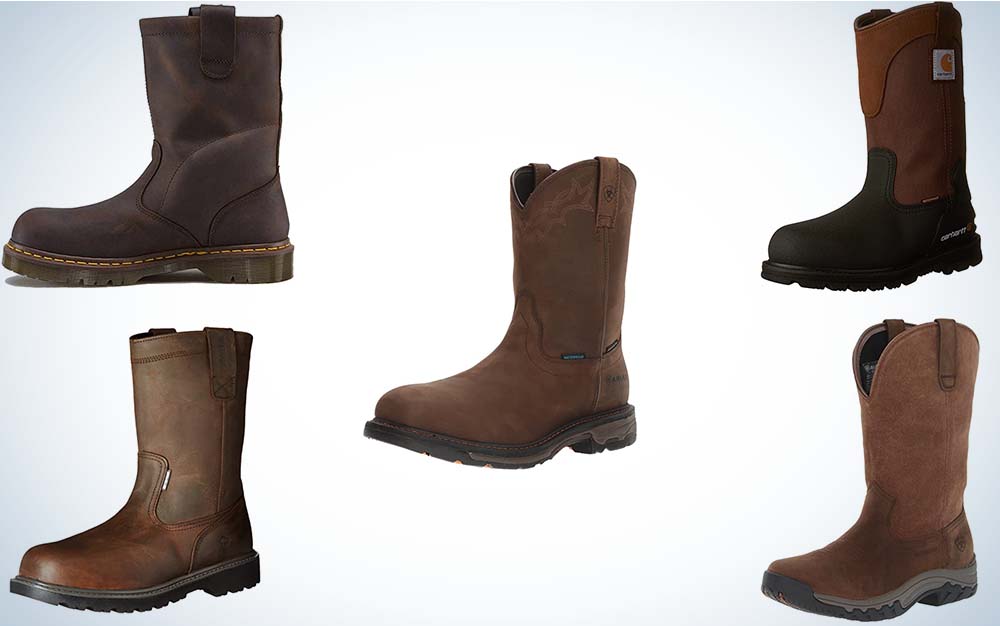