When Rivian started hitting the marketing push hard, one of their big promises was built around alleviating range anxiety for potential customers who had qualms about being unplugged from the gasoline teat. The company said they’d be putting in chargers at popular entrance points for public lands and parks, and they’ve begun in Colorado.

Last month the Colorado Parks and Wildlife Commission voted to approve a plan to have Rivian install at least two charges at every single state park in Colorado, with more in popular locations. Rivian will maintain them for 25 years. The chargers are level 2 and will juice up all electric cars, not just Rivian trucks. Recharging takes a couple hours, but that shouldn’t be much of a problem since most people park at state parks for many hours at a time.

Rivian is installing the chargers free of charge for the state. The only expenses incurred by CPW, at least for the 25 years Rivian maintains the chargers, is the cost of electricity.

“It’s also about saving you money on your car,” said governor Jared Polis in a speech announcing the plan. “It’s also about cleaner air for our state. The more people that are making a decision every day, the cleaner air we have in our state. We love to be able to see Pikes Peak. We love to be able to breathe clean air, so it’s all part of the bigger picture.” 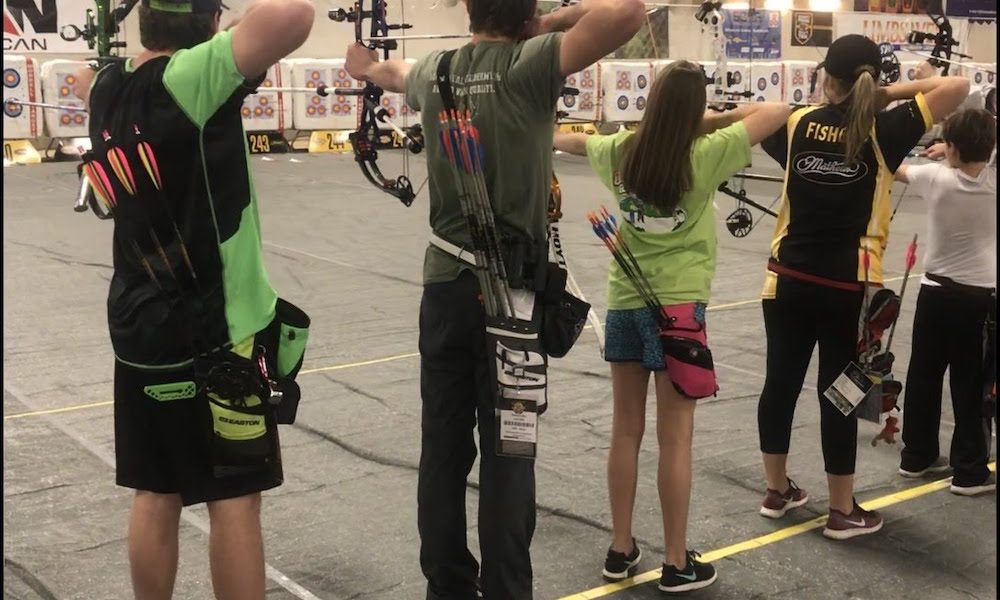 Archery shops do a lot more than sell equipment 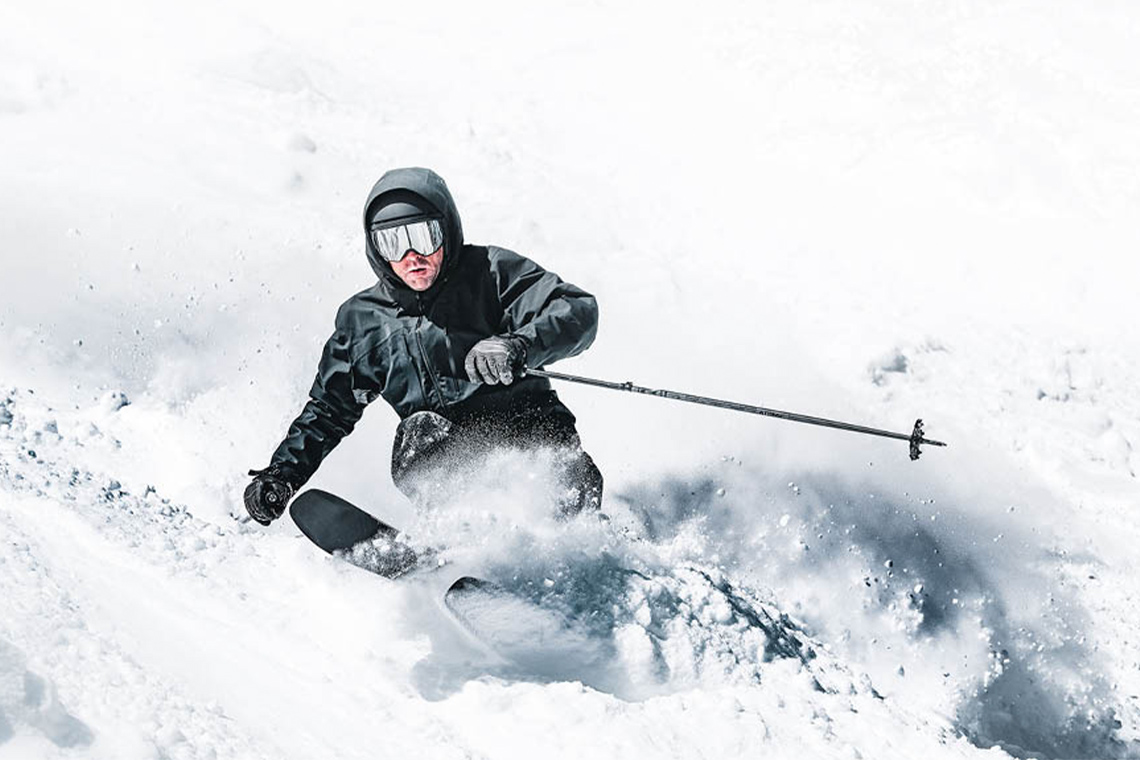 Just when we thought we had accepted spring slush season with open, bare arms, 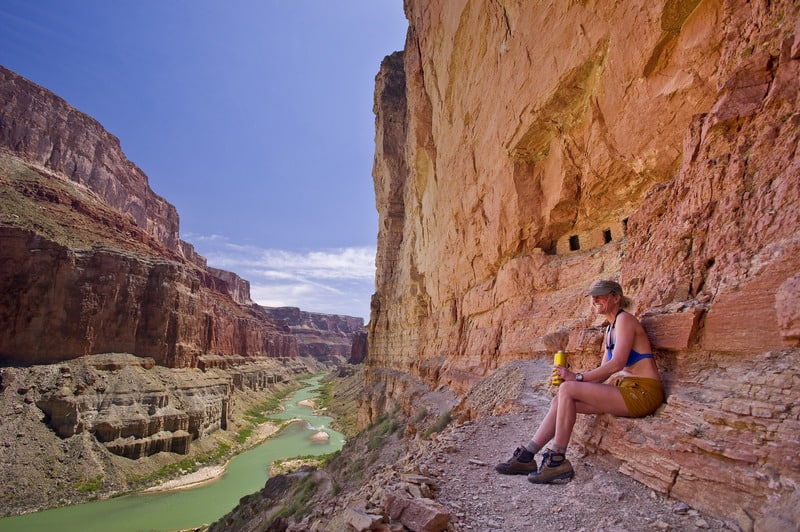 With the popularity of U 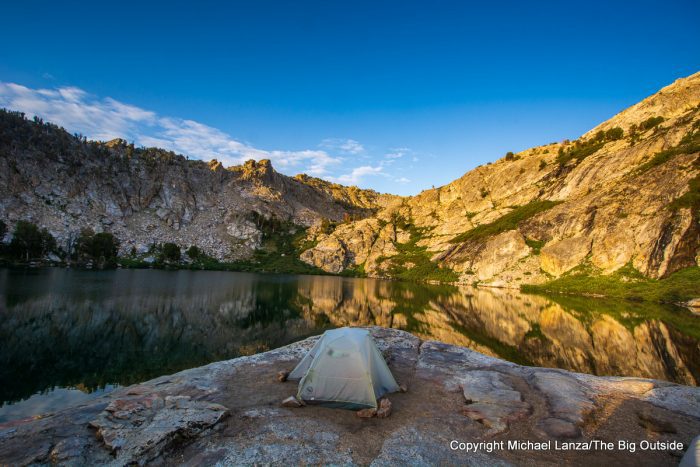 By Michael Lanza An unforgettable campsite can define a backcountry trip 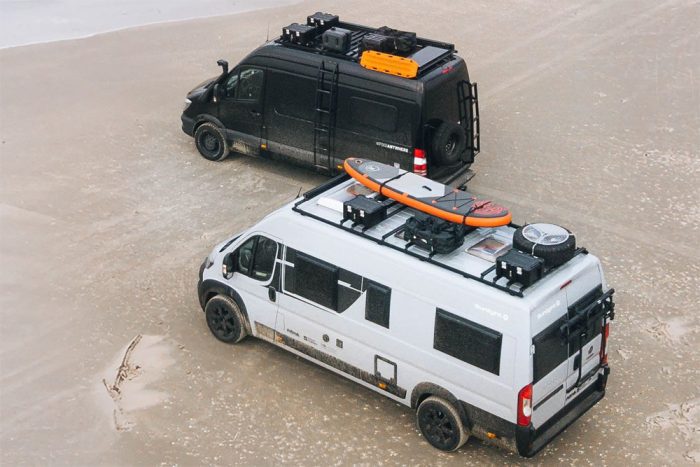 Whether you’re trying to embrace full-time “van life” or

A Brief History of Climbing ‘The Nose’

Is it climbing’s most iconic route?