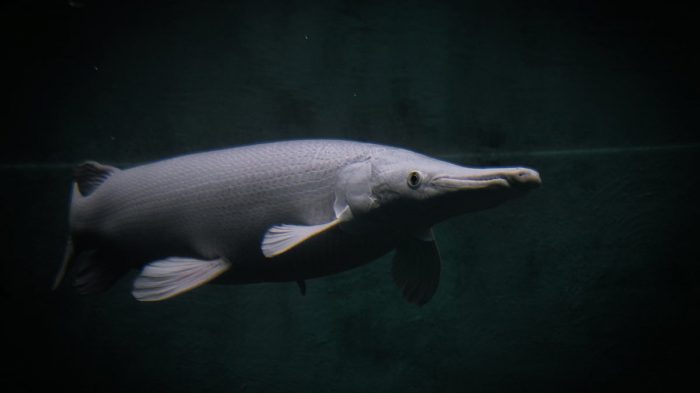 On Monday morning, Joanne Garcia was making preparations for her family to spend a relaxing Fourth of July on Lake Corpus Christi’s Sunrise

On Monday morning, Joanne Garcia was making preparations for her family to spend a relaxing Fourth of July on Lake Corpus Christi’s Sunrise Beach, two hours south of San Antonio, Texas. As she was setting up a canopy in the shallow waters, however, a toothy denizen of the lake disrupted her plans with a chomp to the foot. The culprit was an unlikely suspect—an alligator gar.

Typically docile (when not on the end of a fishing line), alligator gar rarely bite humans. Unluckily for Garcia, though, her foot was in the wrong place at the wrong time. She told KRISTV6, “It was full pain immediately, there was no little bit, it was just clamped on, and as I shook my foot, I think that’s where more damage was done,”

Of the four gar species found in Texas, longnose, spotted, shortnose, and alligator, the latter are the largest, growing up to 8 feet long and 300 pounds over their 50-year lifespan. Garcia’s sister-in-law, who was helping her set up the canopy, saw the fish and reported that it was about 2 to 3 feet long. Plenty big to do serious damage to a misplaced foot.

Texas Parks & Wildlife Game Warden Lerrin Johnson explained to KRISTV6 how rare such an incident is. “I’ve not locally heard of any cases of this,” she said. “But, talking with some other wardens who have worked in east Texas, where we have higher populations of gar, they have heard of cases where people get nibbled on by alligator gar on their fingers or on their toes, where the gar mistake them for little fish.”

Garcia said she believes the fish just happened to be resting in the water right where she stepped. Johnson suggested it either mistook Garcia’s foot for a fish or it responded in self-defense. “It’s probably one of those two things; either dinner or fear response,” Johnson said.

Read Next: Gar-Gantuans: 10 of the Biggest Alligator Gar Ever Caught

Garcia did not sustain serious injuries, but did experience sufficient pain to skip the festivities. “I was inside the rest of the day, whatever they did, they had fun, they went boating, they had a good time, but I was relaxing inside,” she said.

Alligator gar are true Texans. Their ancestors’ fossils, dating from 215 million years ago, have been found in Permian deposits in the western region of the state. 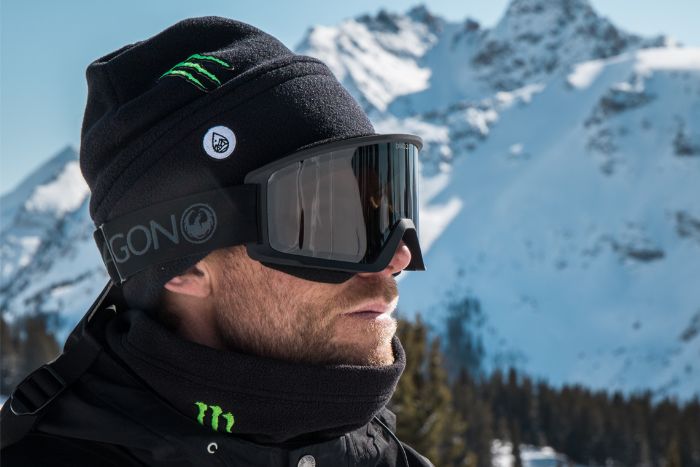 Win a full Black Collection line from Dragon Alliance! Dragon is a frame of mind: Nothing adventured, nothing gained. Thei [...]
Gear

Driving through dicey trails and muddy two-tracks comes with the territory if you’re a hunter. And since we all know some of the best huntin [...]
Fishing

New to the fishing lure industry, Iron Decoy has entered with their new line of Steely fishing spoon lures. A family-owned and operated business Iro [...]
Copyright 2022 Everest.com. All rights reserved