An American angler caught an absolute monster on a recent trip to Guyana, which is a nation on the northern end of South America. Ty Kleeb recorded his epic catch and posted a video of it on his popular YouTube account Ty PigPatrol.

The video shows Kleeb fishing out of a small boat with a local guide in the murky waters of what he describes as a “hidden lagoon.” He throws a small lure into some structure and against banks before hooking up. The first fish isn’t a giant—but it’s a neat catch, nonetheless. “This is one of the coolest fish ever,” says Kleeb. “These are known to eat bats. You can tell it’s a topwater-oriented fish.”

The long, slender, bony fish is known as an arowana or “dragon fish.” While it’s a heck of a catch, Kleeb is just getting started. The second fish featured in his video is several times larger than the first one. Kleeb switches from a light baitcaster to a heavier spinning rod and reel combo and from retrieving a small lure to using bait.

The next video clip begins with a fish ripping line from the reel. “I watched a huge fish come to the surface, and I put my bait right in front of it,” says Kleeb. “I felt the fish inhale it with a massive jolt, and that’s when I turned my camera on.”

The beast continues pulling line from the reel. Eventually, Kleeb gets the big fish up to the boat, where it takes several violent head shakes and dives back down. This continues for a while until the fish drags Kleeb and his boat into the trees. There, Kleeb eventually subdues the beast—a giant arapaima that he estimates weighs 300 pounds. He holds it in the water in front of the camera for a couple of minutes with his guide, admiring the red hue of its scales. Then he releases the epic catch back into the murky water. For most anglers, crossing paths with a fish of this caliber would be a once-in-a-lifetime experience, but Kleeb claims to have caught an even bigger arapaima on his trip to Guyana—a 400-pound brute.

Arapaima are considered one of the nastiest and hardest to catch fish on the planet. The fish are considered to be one of the largest species of freshwater water fish in the world and can reach weights of up to 440 pounds and tape out at up to 10 feet long, according to Smithsonian’s National Zoo and Biology Institute. Arapaima are dispersed throughout the Amazon River basin of South America. They feed on fish but also eat fruits, seeds, insects, birds, and small mammals found near the surface of the water. They can breathe air and have been known to survive for up to 24 hours without water. 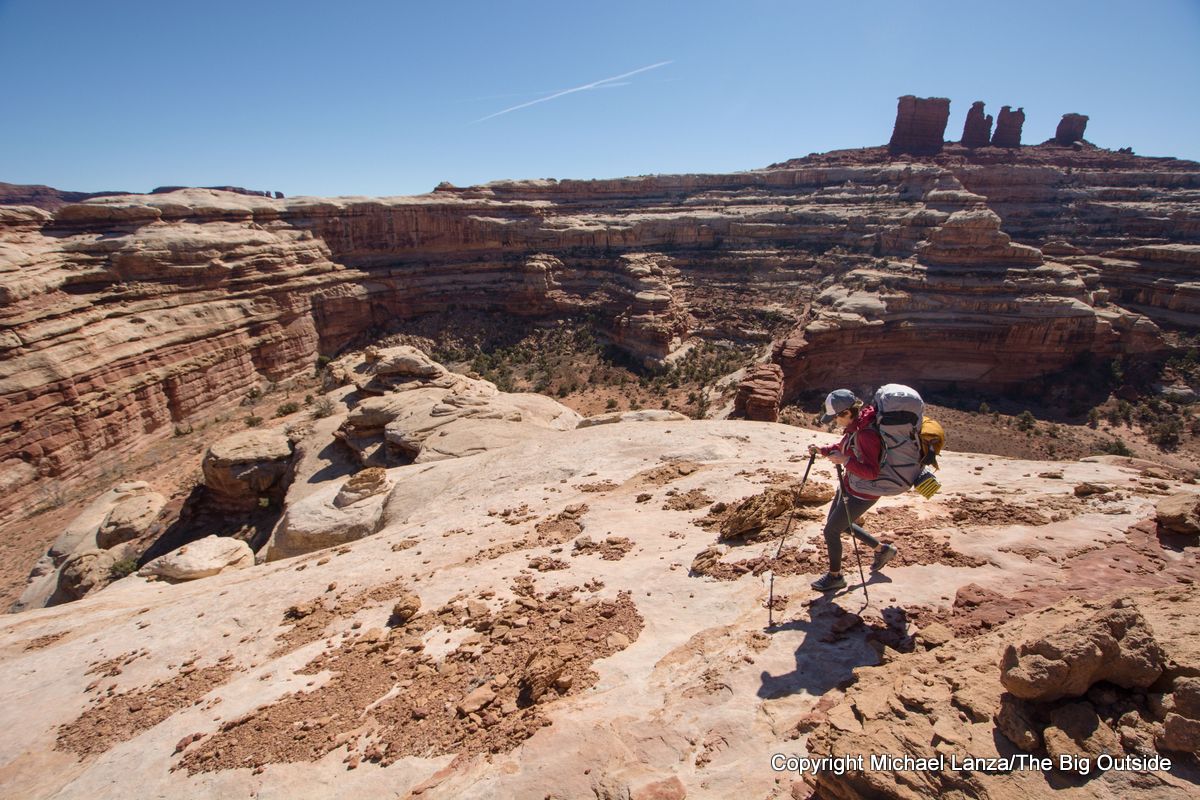 Why and When to Spend More on Hiking and Backpacking Gear 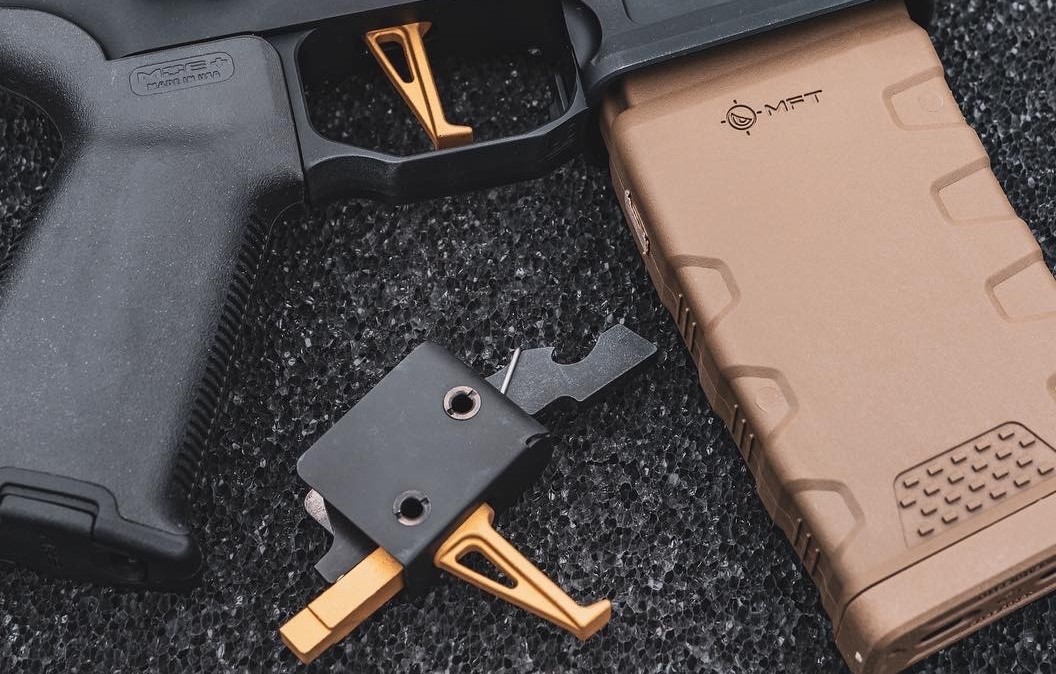 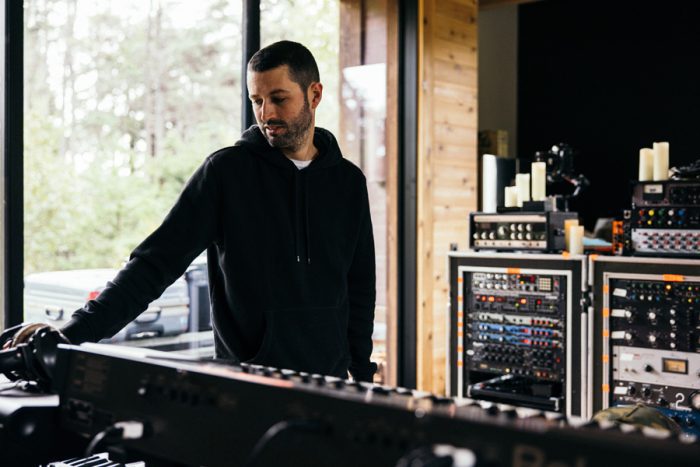 [Interview begins at 48:30] My guest this week is Sean Carey, drummer and 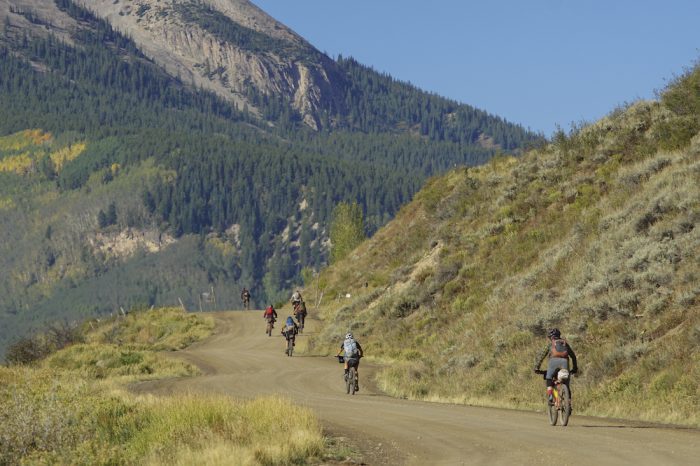 A Waterfowl Oasis Ran Out of Water. These Hunters Bought Some More.

After a few years of extreme drought conditions, the Lower Klamath and Tule Lake