Home » Adventure » An Ode to My Chacos

Hey, it’s sandal season! Let the weird tans begin. We’re repubbing one of our fave essays about the glory of sandals, Chacos in particular for this writer. -Ed.

I was dating this guy and we’d just gotten a permit to float the Rogue River in Oregon with a few friends. I was from the East Coast and had a pair of Keens, which are acceptable footwear on the East Coast. But in the West, Keens scream “dad shoes” — or worse, “East Coast tourist” — so when I saw a pair of Chacos in my size for 50 percent off at the river outfitter the day before we launched, I bought them. They were classic Chacos, with a red-and-orange diamond pattern on the webbing.

I wore them down the Rogue. I wore them to California, pounding the San Francisco pavement, and on a plane to Central America. I wore them in the Costa Rican rainforest and on the beaches of Panama. I wore them back home, in Vermont and Massachusetts and Maine. I wore them in New Zealand, along the “tramping” tracks where everyone else was in ankle-high boots and gaiters. When I moved West, I wore them down the Animas, Arkansas, Colorado, Crystal, Flathead, Green, Gunnison, Roaring Fork, San Juan and Yampa rivers. Desert grit wore into the webbing, the sun faded it; the soles wore smooth from countless footsteps on countless rocks.

Throughout it all, the guy I was dating when I bought the Chacos stuck around. When I stopped to think about it, this was incredible. No other relationship had withstood my restlessness; my sudden decisions to leave the place I was in to chase down another dream in another destination. When he proposed to me, on the Flathead River in Montana, I was wearing the Chacos. I wore them again on our wedding day in the Grand Canyon. After a barefoot ceremony, they stuck out like clown shoes from under my white dress as I hiked from Deer Creek Falls back down to the river.

By this point they were more than a pair of shoes. They marked me as part of a tribe. When I saw another pair of beat-up Chacos among the thousands of shiny wingtips at the airport, I caught the person’s eye and smiled. In the rushing, faceless crowd, that tiny connection made me feel less alone.

The Chacos were also emblematic of my lifestyle at the time. I moved constantly, carrying only what would fit in my car or backpack. I could carry, at most, a few pairs of shoes, which was fine because I couldn’t afford more than that. I never made more than $25,000 — most years, I made a lot less — but I lived so richly that people making two or four times my income would comment wistfully on the pictures I posted on Facebook, telling me how lucky I was, how they wished they could see all the places I was seeing. In most of the pictures, my feet are strapped into Chacos.

I live in Colorado now. In a house. I’ve been here two whole years. A few months ago, I noticed one of the straps on my Chacos starting to fray. I thought about sending the shoes in to get repaired, but the soles, too, were coming unglued and had lost their tread. Why not treat myself to a new pair of shoes? I had a few last adventures with my Chacos, but the trips were brief punctuations in a more stable life, a life in which I spend most of my time sitting in front of a computer, trying to write words that someone will pay me money for. I love this life, too, in a different way: a cup of coffee in bed in the morning, a walk with my dog through falling aspen leaves, Friday nights staying in and playing Scrabble. It doesn’t make for sexy Facebook posts, but it’s deeply satisfying.

My new Chacos came in the mail today. They’re a little lighter — new technology — and they’re orange and yellow instead of orange and red. I unwrapped them from the brown paper and laid them on the floor next to my old ones. In comparison, the old ones are filthy, the kind of shoes a normal person might look at and decline to touch because they could be carrying some kind of disease. The new ones are shiny and bright. 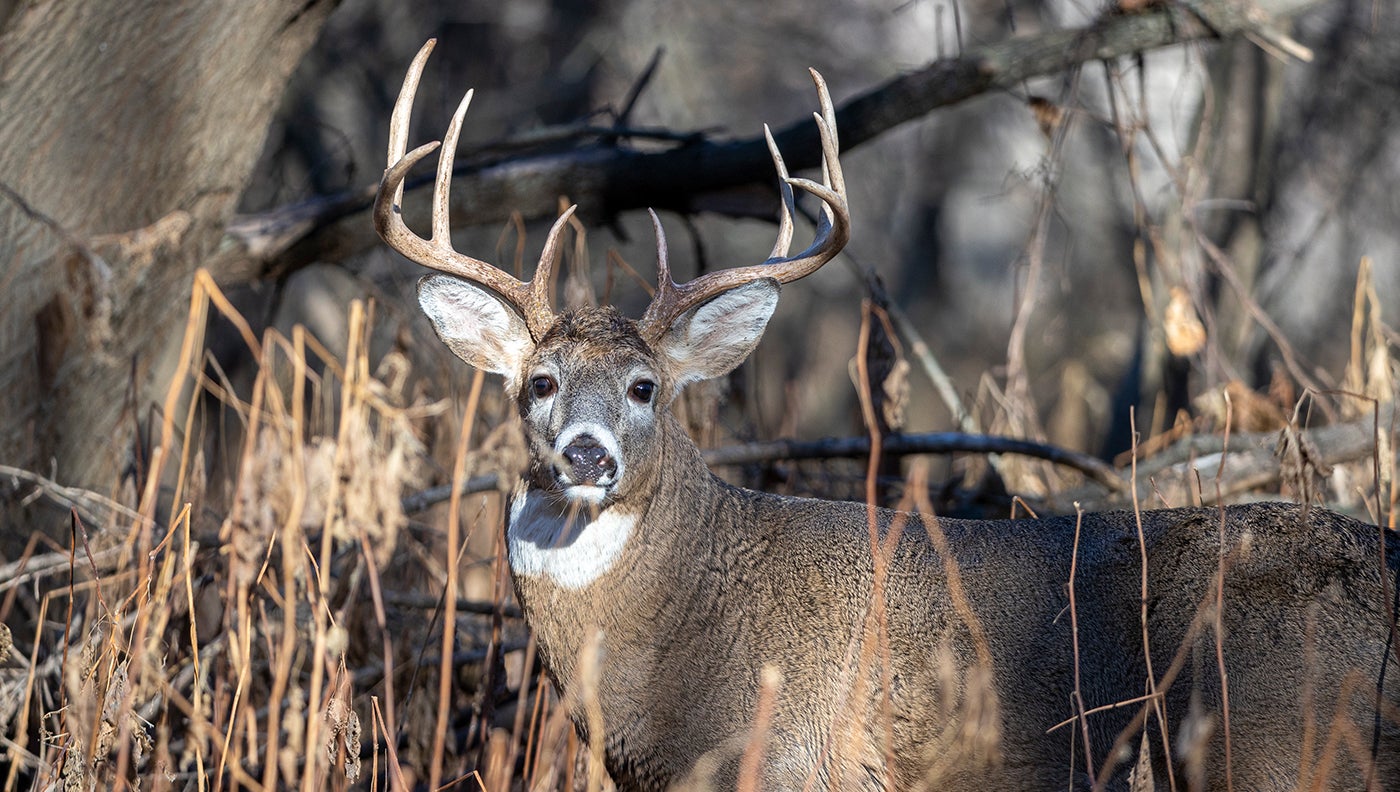 Next
The Best Bear Proof Containers for Backpacking

Home » Adventure » An Ode to My Chacos 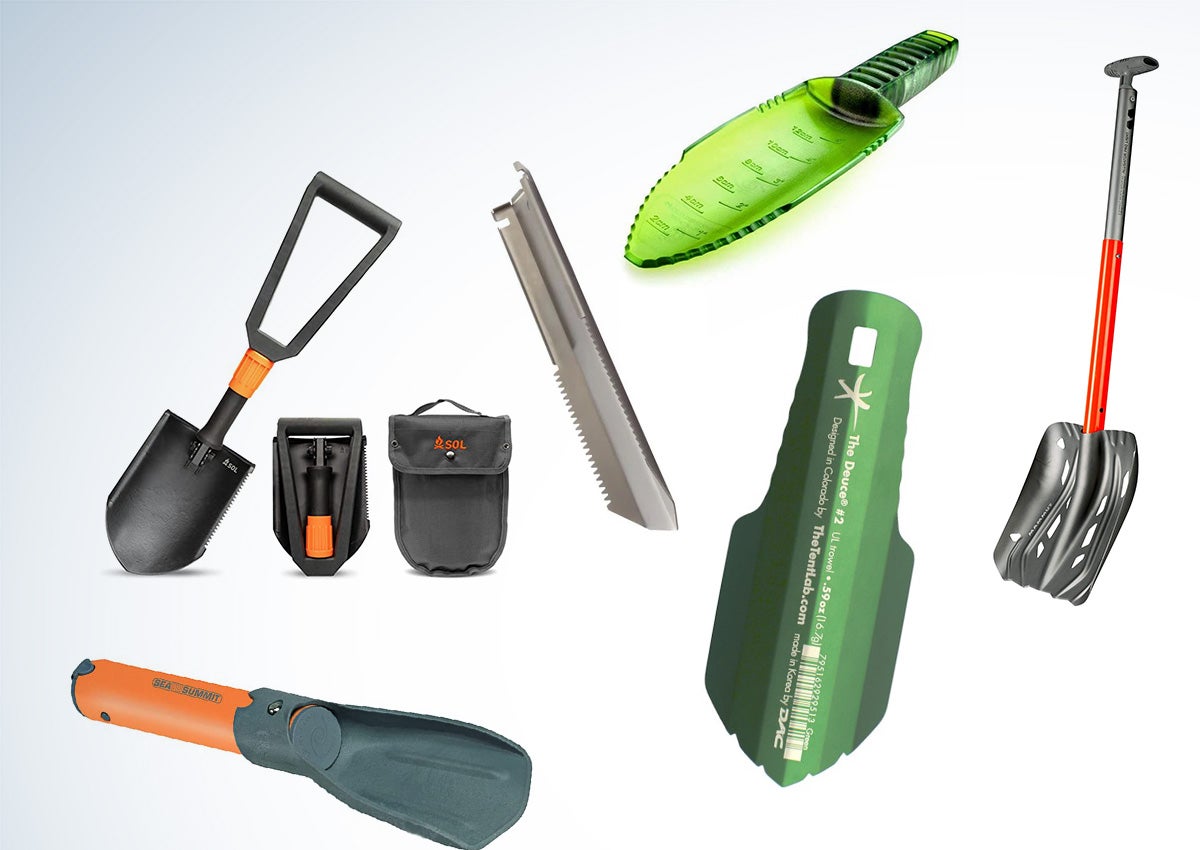 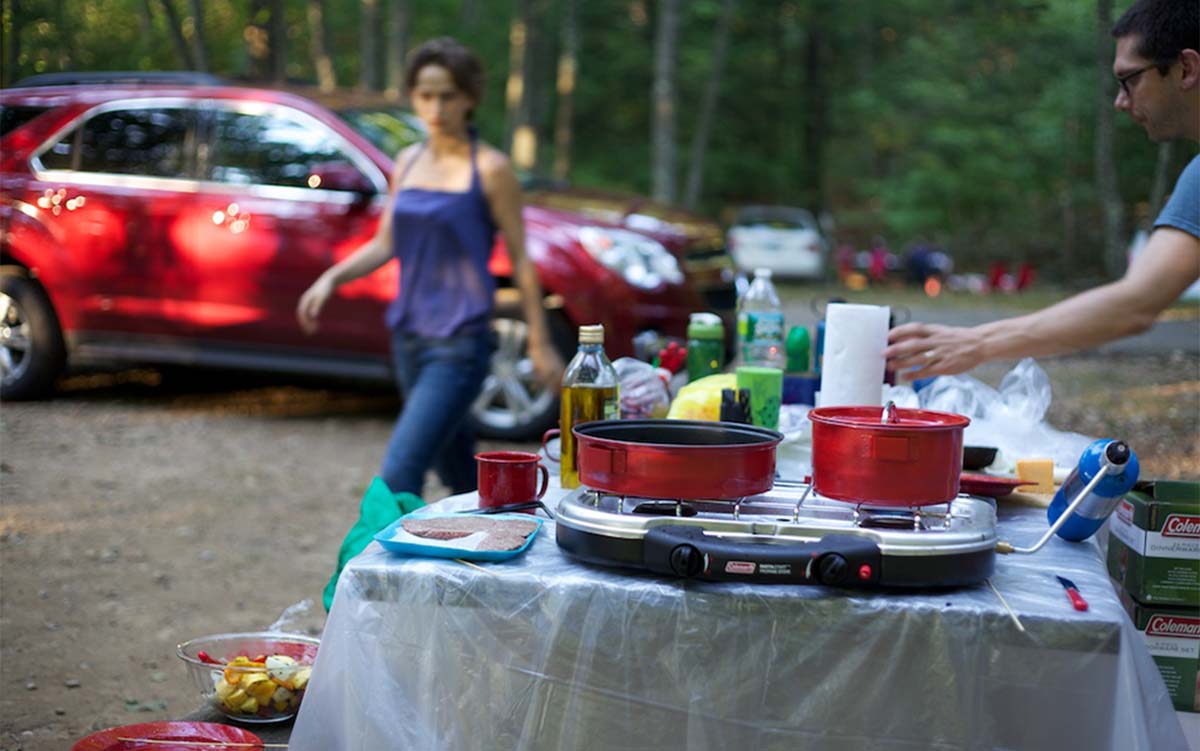 You’ve had that long weekend blocked out on the calendar for months, and 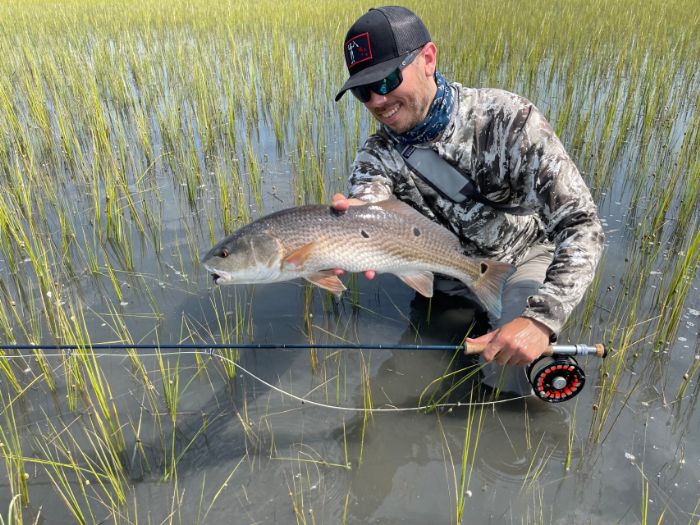 Every spring, anglers flock to salt marshes in the South in pursuit of redfish 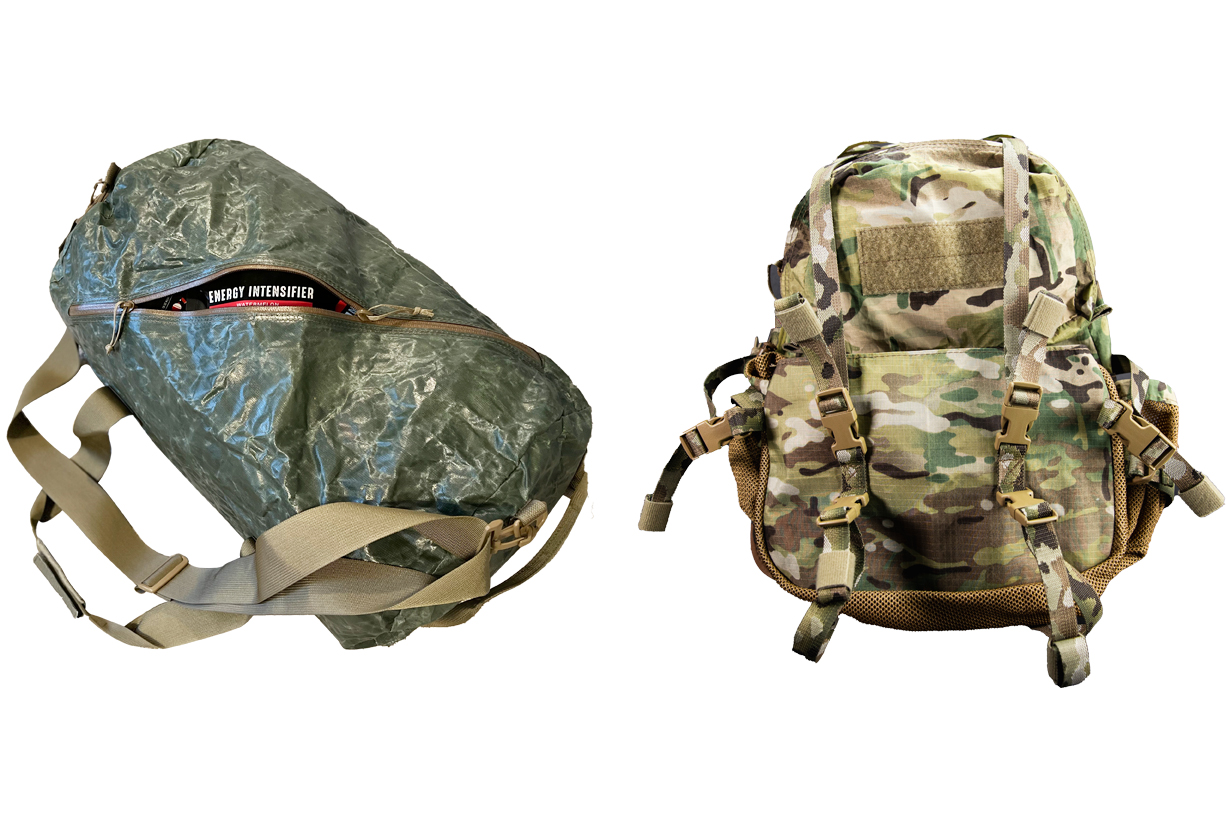