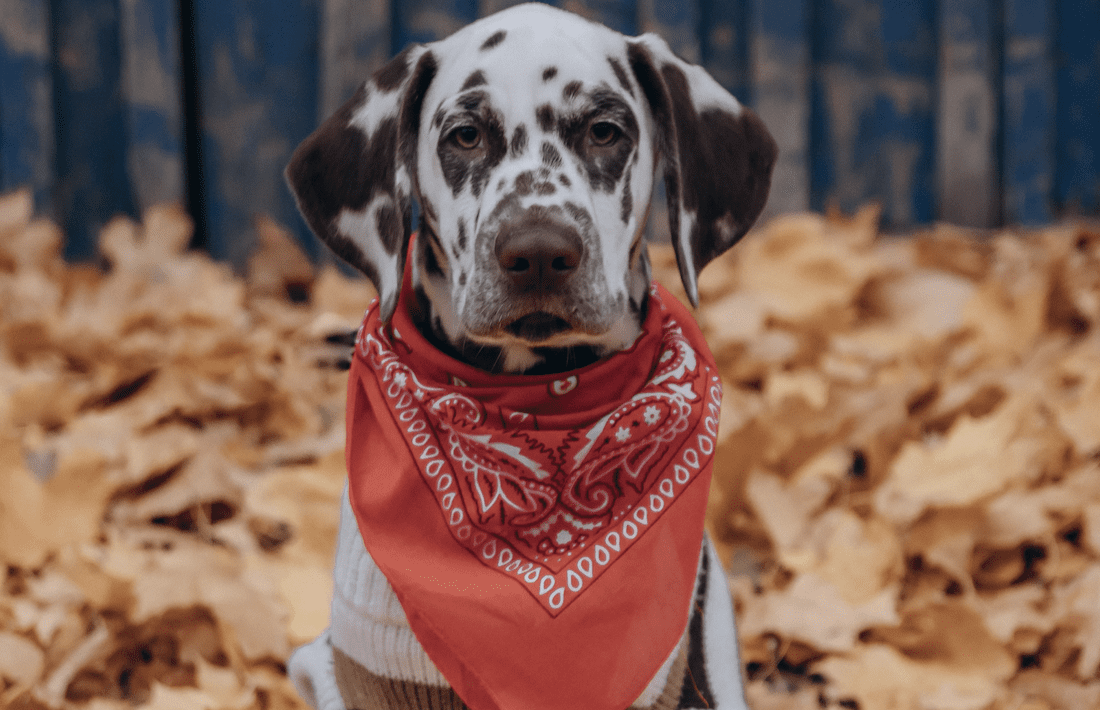 An Ode to the Humble Trail Bandana

I have long been known to have pet peeves about the debris hikers drop along trails, but one piece of litter has become more annoying: the ubiqui

I have long been known to have pet peeves about the debris hikers drop along trails, but one piece of litter has become more annoying: the ubiquitous facial tissue.

A used tissue lying boldly in the middle of the path could indicate a person who does not know better. But a tissue stashed under a rock demonstrates that somebody knows it should be carried out, and is attempting to hide the evidence.

While wearily picking up the umpteenth piece of used paper along a trail recently, I had to wonder why hikers don’t use handkerchiefs, or that incredibly versatile outdoor equivalent, the bandana.

Westerners know bandanas as a square of imprinted cotton material used as neckwear or a hatband; a friend says they’re also great dinner napkins because they never need ironing.

Bandanas are used to blow one’s nose or wipe the sweat off one’s face. Sometimes the same bandana is employed for both purposes, though for some reason that seems to freak people out. We are, after all, talking about hiking, an activity in which one can go days without a change of underwear or a bath. Also, ladies — the lowly bandana can be used as a pee rag to avoid leaving unsightly wads of toilet paper along the trail. Dangling one’s pee rag on the back of a pack allows ultraviolet light to kill the nasties.

A bandana is usually cotton but can also be nylon, wool, microfiber, silk or fleece. It can be red, navy blue, yellow, magenta or puce – you name it. Bandanas can boast maps of the area, cattle brands, illustrations of edible plants, flowers or cloud formations. Some people may aspire to carry a bandana sporting lavender paisley delicately embroidered onto a chartreuse background – why not?

A bandana can be used as a muffler to keep your neck warm, a scarf to keep your head cool, a hat to keep the part in your hair from being sunburned, or two tied into a belt keeps your pants up. It can be turned into a snare to catch small animals, a fishing line, a hammock for squirrels, a filter for drinking water, or a necktie for your next formal party.

Bandanas can be used to tie down your hat so it won’t fly away in the wind. They can secure your bottle of milk or wine cooling in the river so it won’t get washed down into the rapids, or your hiking buddy so he can’t interfere while you ransack his pack for chocolate (which, incidentally, was tied to a tree with a bandana so it wouldn’t fall over).

They may be used as an arm sling for a broken clavicle, a tourniquet in case of bleeding, padding for splints when re-setting a bone, or a gag to muffle the screams as one re-sets the bone.

Two can be tied together and used as a bikini bottom while one’s pants dry. They can be used to hold your hair back while you hike, to hold your food while you day hike, or to hold over your face while you hold up a train.

If soaked with water, bandanas can be used to lower the body temperature of a heat-exhaustion victim, or twisted into a “rat tail” and used to painfully snap someone who is stashing their used facial tissue under a rock.

All in all, a bandana is something no hiker should ever be without. A bandana is truth, beauty, and a little bit of Rit dye. And once you join the ranks of bandana lovers, you, too, can sing the Chiquita Bandana anthem: “bandana, bandana, bandana is good enough for me.”

Marjorie ‘Slim’ Woodruff is a contributor to Writers on the Range, writersontherange.org, an independent nonprofit dedicated to spurring lively conversation about the West. She is a Grand Canyon educator who also cleans up trails. 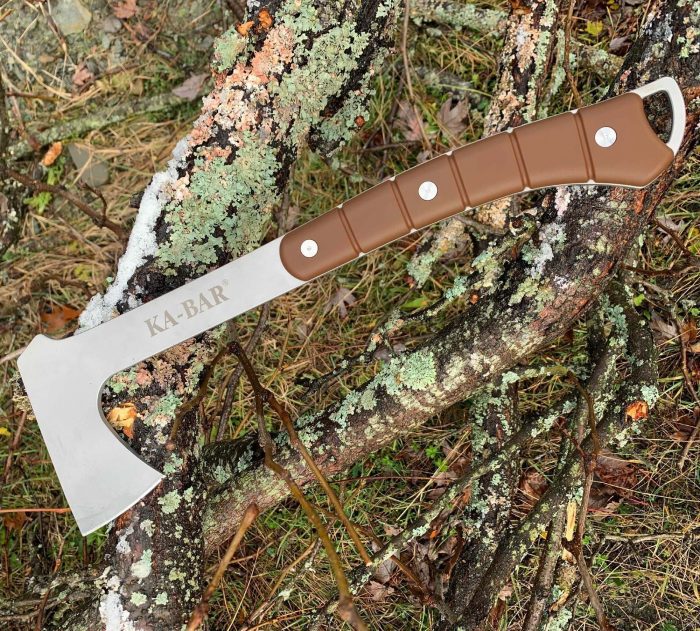 Here’s something a little different: KA-BAR has just added a ne [...] 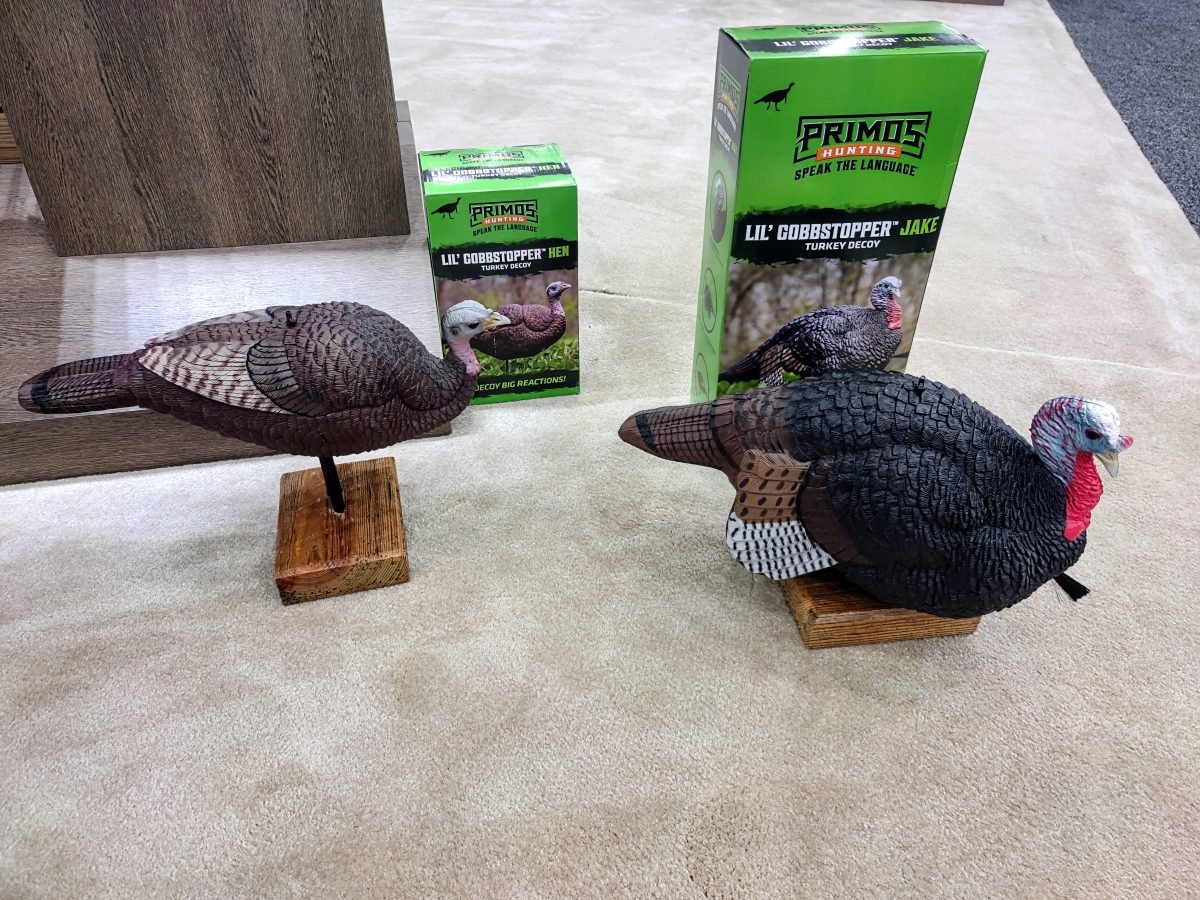 Adam Scepaniak   01.09.22 Every year Primos is looking for new, innovative ways for people to get into the outdoors and have their most successf [...] 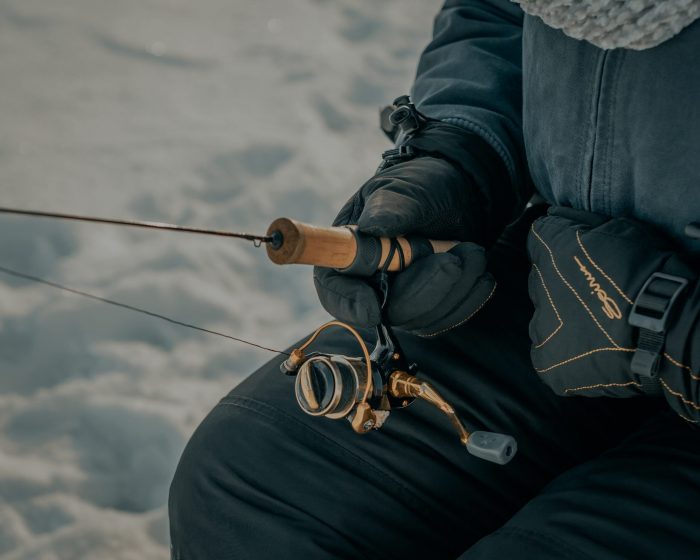