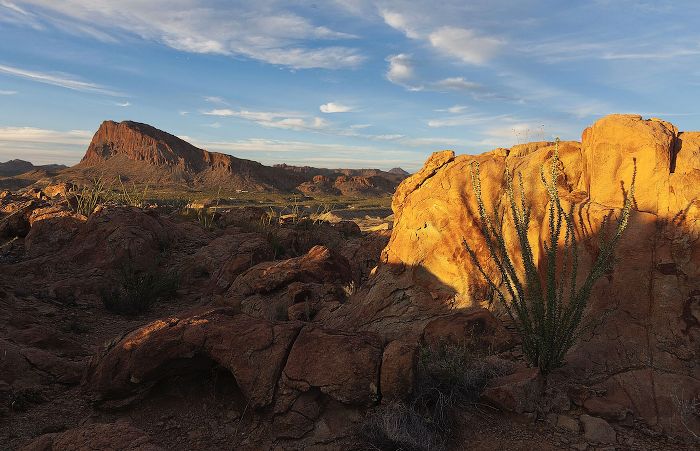 People have inhabited the area that today makes up Big Bend National Park, in southwestern Texas, for at least 13,000 years. At some point d

People have inhabited the area that today makes up Big Bend National Park, in southwestern Texas, for at least 13,000 years. At some point during what archaeologists refer to as the Archaic Period, which stretches back 8,500 years, people began carving abstract shapes into a massive boulder. That boulder stood, long after the original inhabitants were gone, and their art has stood silent over the desert landscape.

But sometime last month, “Isaac, Ariel, Norma, and Adrian” decided to scratch their names over the millennia-old panel of petroglyphs, obscuring and destroying the ancient art beneath. The National Park Service tried to restore the panel, but the damage is irreparable.

“The surface scratches and discoloration are permanent,” said Tom VandenBerg, an archaeologist who works with the park. “Ancient rock art is protected, and links humanity to our past. Every site damaged is a loss to the history and heritage that National Parks protects.”

The park has documented 50 such vandalizations of rock art and other cultural sites since 2015.

Authorities are adamant that if you encounter defacement of rock art, to leave it be, and alert park officials, who can bring the resources of trained personnel to bear to attempt to mitigate the damage.

As for this most recent bit of vandalism, the park is asking for any and all tips about the persons involved, and are standing by at the Big Bend National Park Communication Center at 432-477-1187.

Having endangered rivers in the U.S. is not new. Countless waterways have been dammed, polluted, re-routed, buried or otherwise destroyed [...] 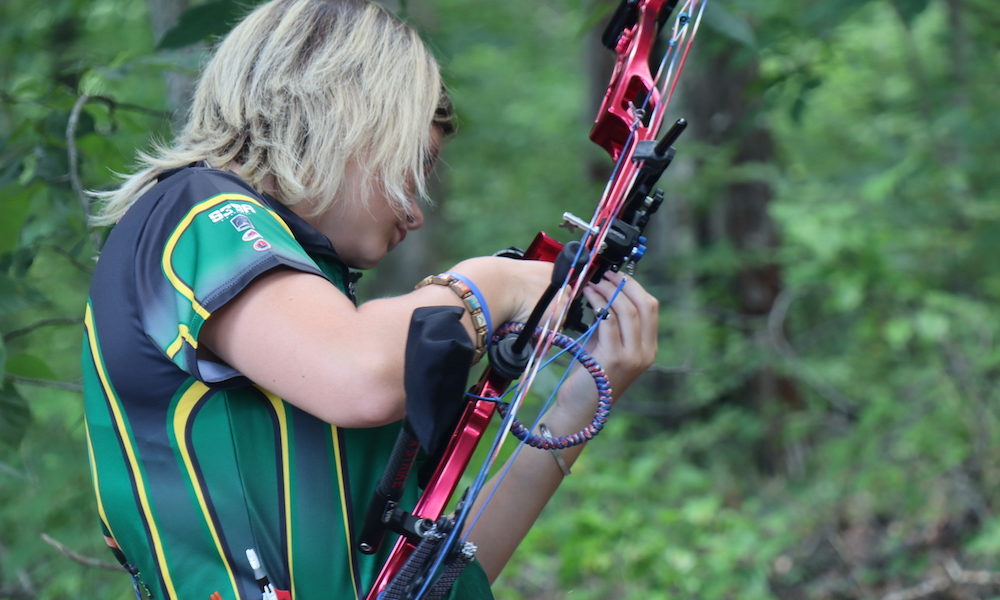 Fresh off the Tokyo Olympics, Jack Williams rolled right into another competition at the Hyundai Archery World Cup and World Championships [...]
Adventure

The Best Hikes and Backpacking Trips in Idaho’s Sawtooths

By Michael Lanza Our group of three adults and six teenagers crossed the 9,200-foot pass on the Alice-Toxaway Divide, separating Alice and Twi [...]
Copyright 2022 Everest.com. All rights reserved