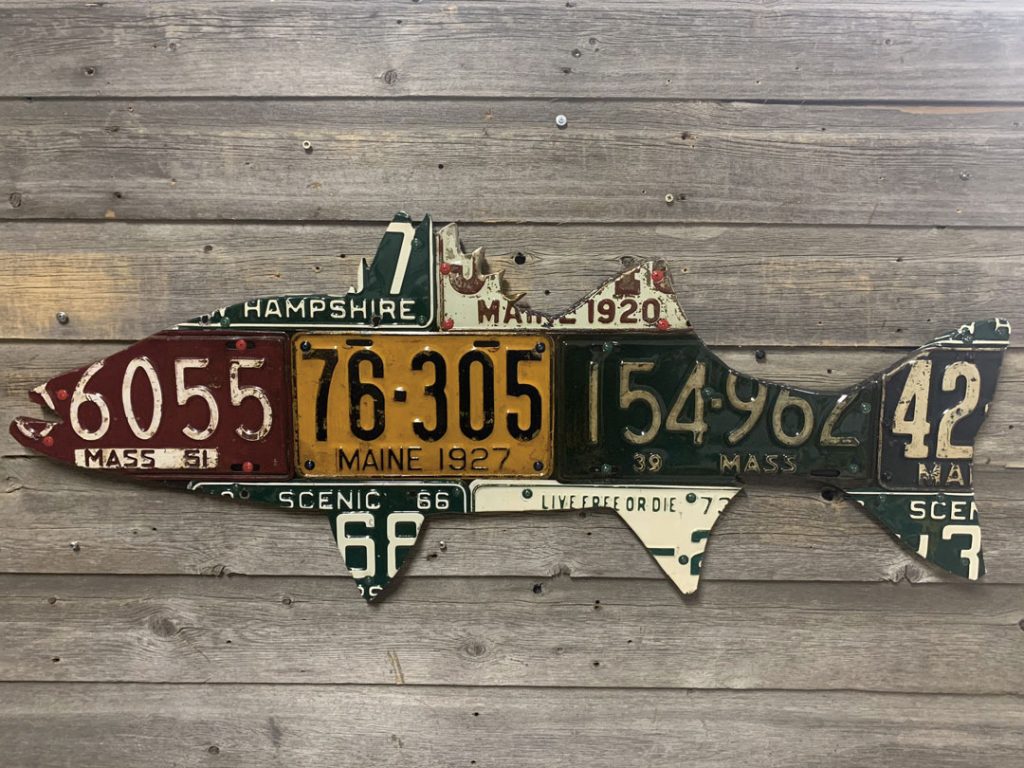 Cody Richardson never anticipated being knee-deep amid mounds of discarded metal in a Belize scrap yard, but there he was, searching for uniquely colorful license plates to include in a one-of-a-kind piece of art back home.

Cody was born in Colorado and has been fishing since he was in diapers. For as long as he can remember, there was a fishing rod in his hand whenever he was outdoors or by the water. As a child, he dabbled with spinning gear before picking up a fly rod in his teens. He fished all over the state, and during his travels, he became particularly inspired by the mountainous backdrop and forest-green color of Colorado’s license plates. In the same way that Colorado’s flag and colors are so commonly used on apparel and memorabilia, he wanted to create something out of the license plates because he felt they had a unique way of tying anglers to their most cherished or familiar waters. Those license plates and Cody’s inventiveness led him to a career in the art of fishing. 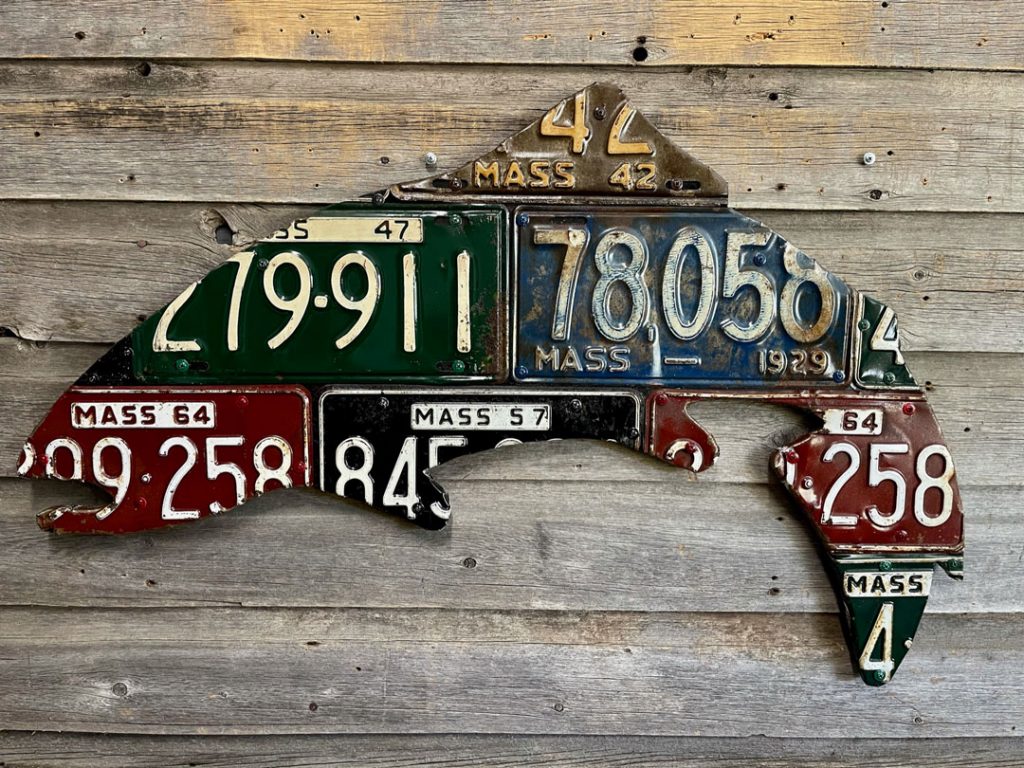 Cody had been a firefighter in Vail and eventually picked up a job doing HAZMAT work before finding his creative edge and beginning a career as an artist. He had always appreciated art and painting, but he enjoyed a physical canvas more than one on an easel. He never thought about pursuing it—beyond creative expression—until he combined his artistic abilities with his passion for fishing.

He collected a handful of discarded old license plates from antique shops and scrap yards, then worked at fashioning them into the shape of a trout. He enjoys the work of repurposing the old plates, which gives each piece a distinct identity. After making personal designs for friends and family members, Cody made two prototypes for display at a local fly shop. His friend, renowned fly tier Charlie Craven, owner of Charlie’s Fly Box in Arvada, Colorado, offered him a spot on the wall. The first fish sold before it went on the wall, and the second one sold the next day. It was clear to Cody that there was a future in this. 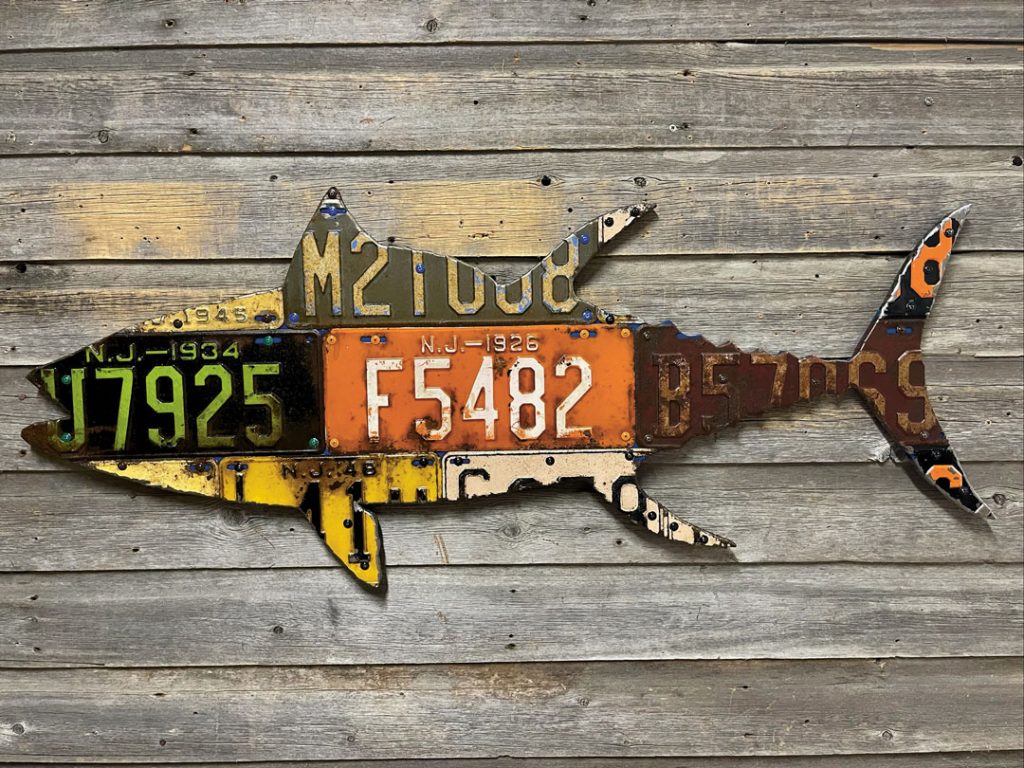 Over the 10 years since Cody began turning license plates into fish, he has created trout, bass, redfish, bonefish, permit and, of course, striped bass. He’s even made pieces geared toward hunters, representing deer, elk, waterfowl, and upland birds. 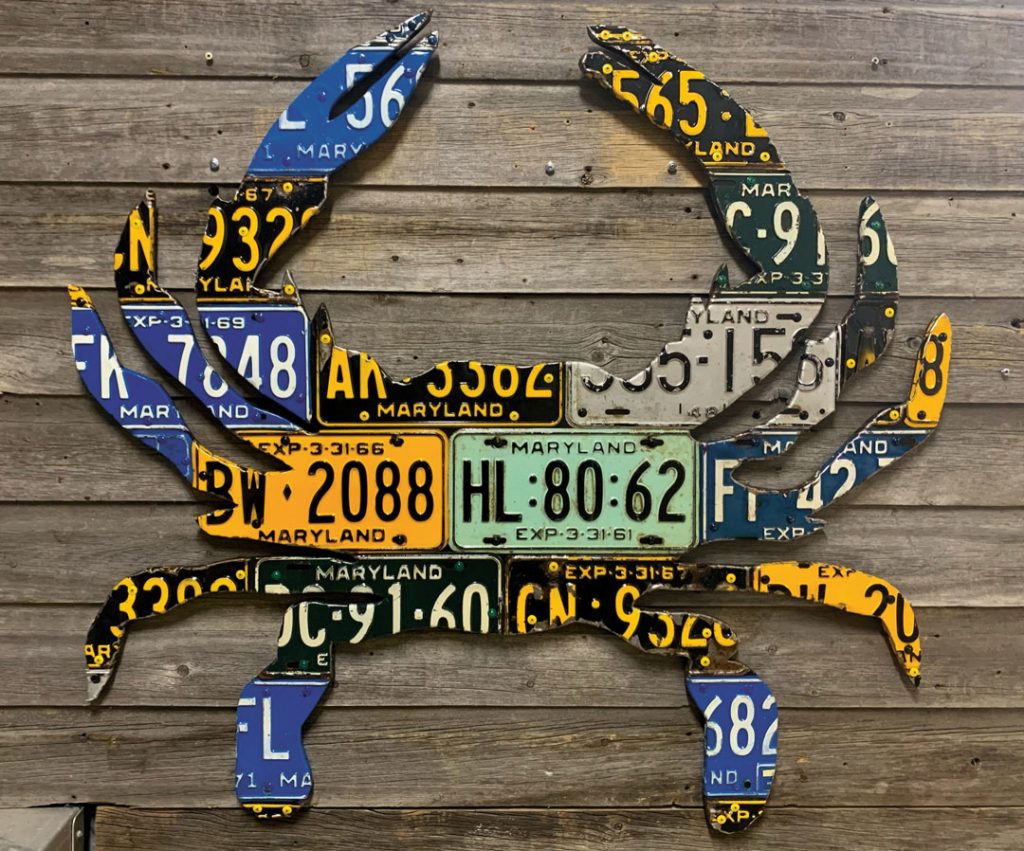 Cody enjoys traveling to various locations to fish, and wherever he goes, he takes time to collect old license plates with especially dynamic color schemes. Flying home with multiple license plates in his luggage occasionally draws the suspicion of airport security and customs, but once Cody explains what he intends to do with the plates (or pulls up his Instagram account), he’s sent on his way. On one occasion in Bolivia, he couldn’t locate the license plates he needed, even after searching junkyards, gas stations, and antique and thrift stores. Luckily, locals helped him find enough to bring back to Colorado, where they were destined to become a golden dorado. 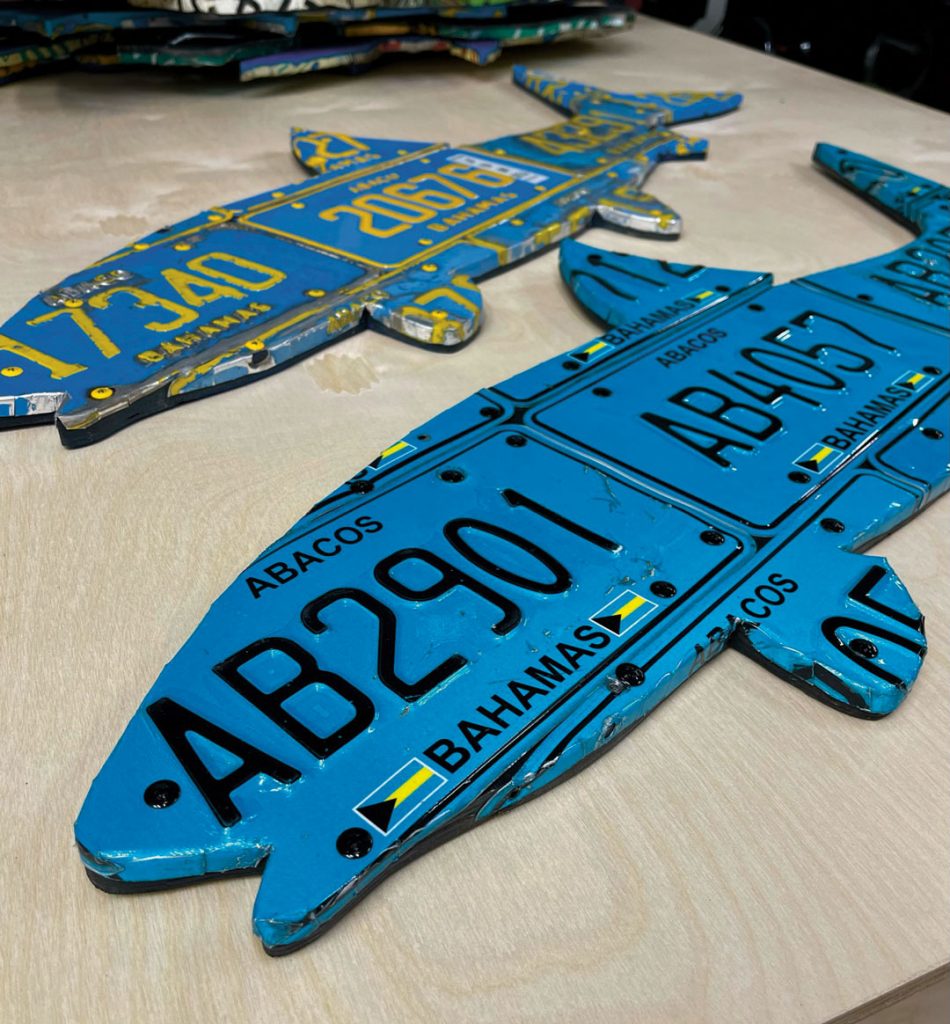 It would be impossible for Cody to collect all the plates himself, so he works with pickers and collectors across the United States who help him gather them. Sometimes, his customers send him the materials to work with. He prefers plates from the 1980s and earlier since the older the plates (even rusty ones), the more character he thinks they have.

Cody continues to travel, fish, and collect materials for his artwork, which he hopes helps anglers connect with the species and locations that are most important to them.

• View more of Cody’s work on Instagram at @codyrichardsoncreations
• View more or purchase at codysfish.com

Prev
Pro Tips: Understanding the Risks of Cold Water Can Save Your Life 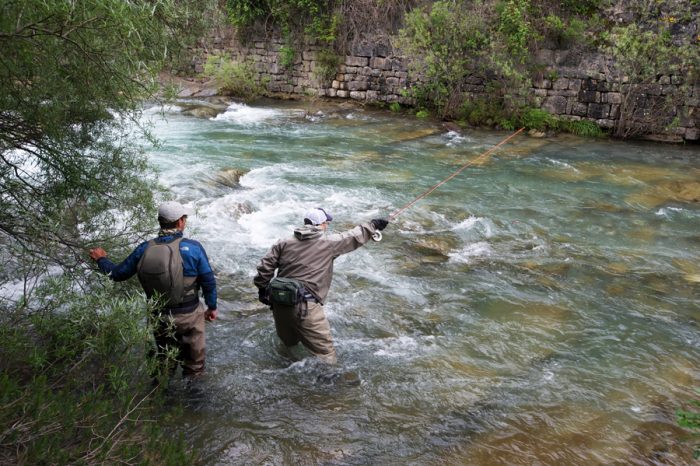 Next
Is Ultra the New Dyneema? 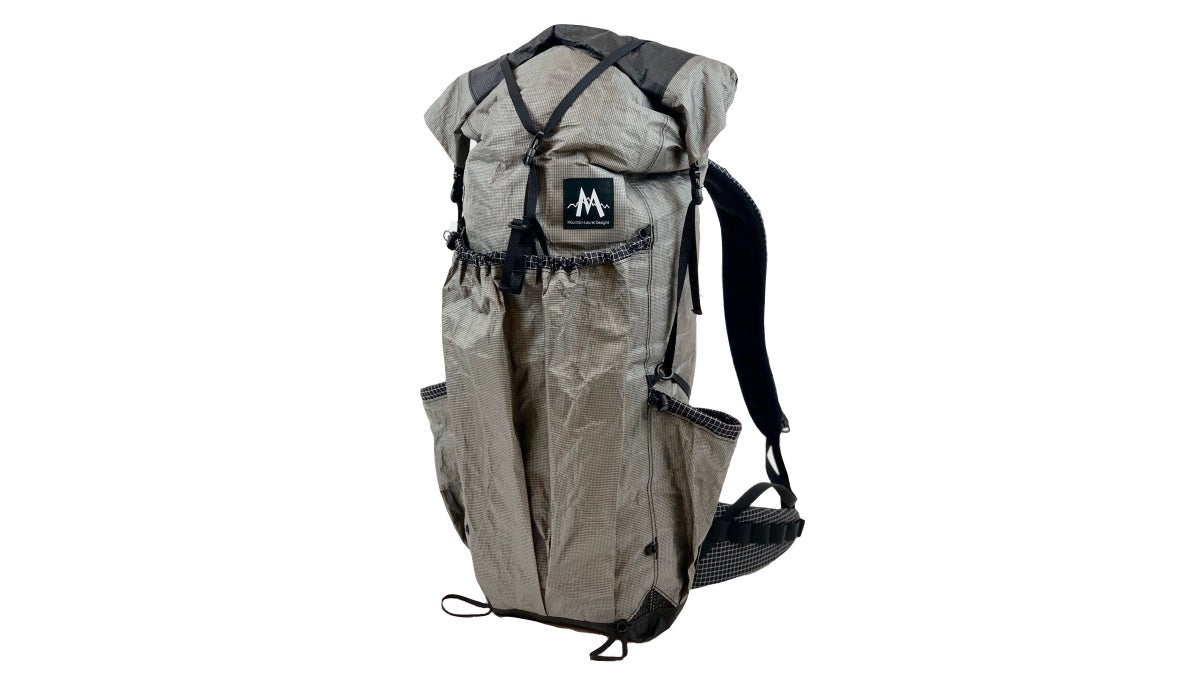 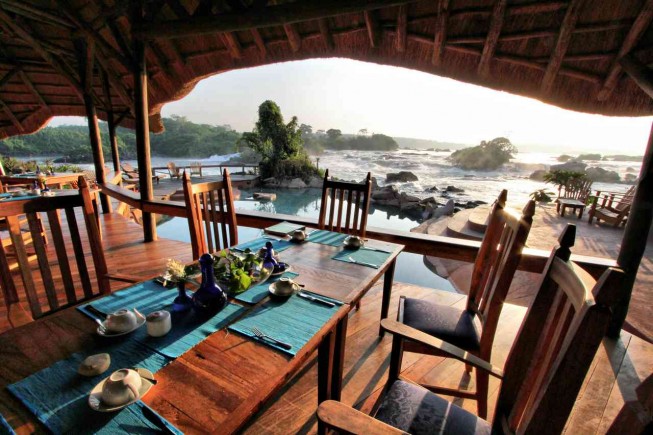 6 of the Best Whitewater Lodges in the World

These river lodges are destinations in and of themselves, but their proximity to 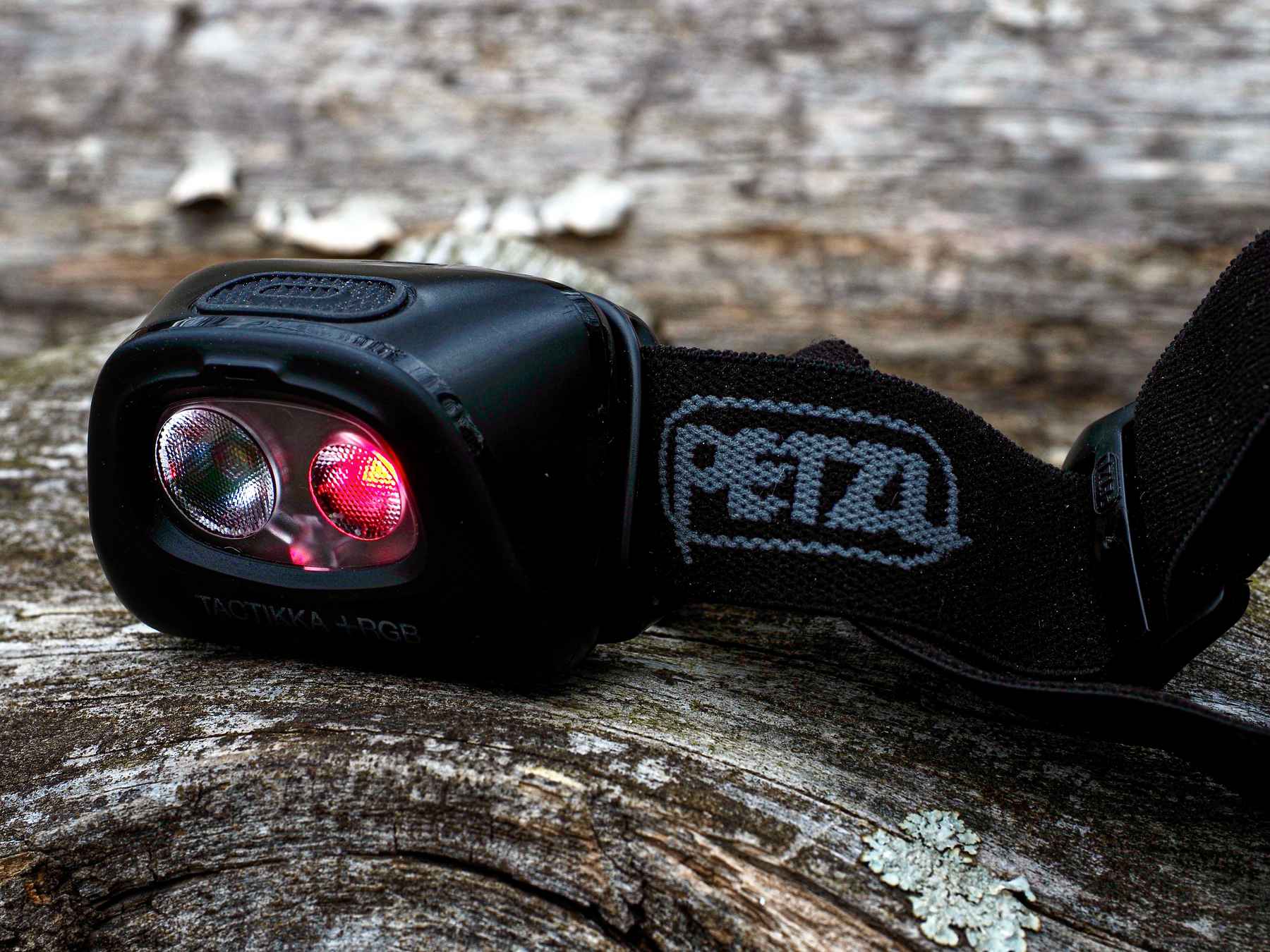 This March, Daiwa has announced the newest iteration of their Exist line of 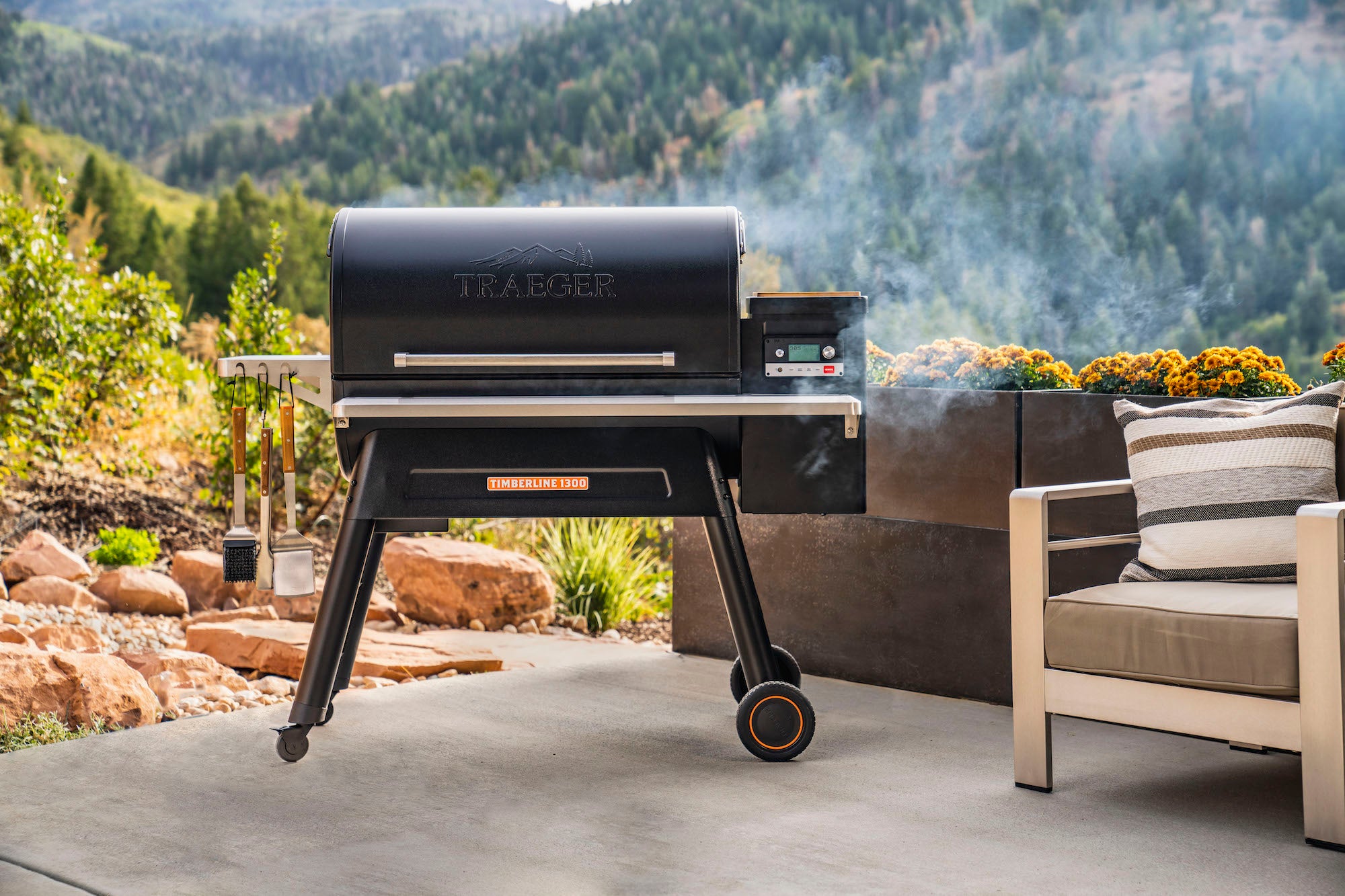