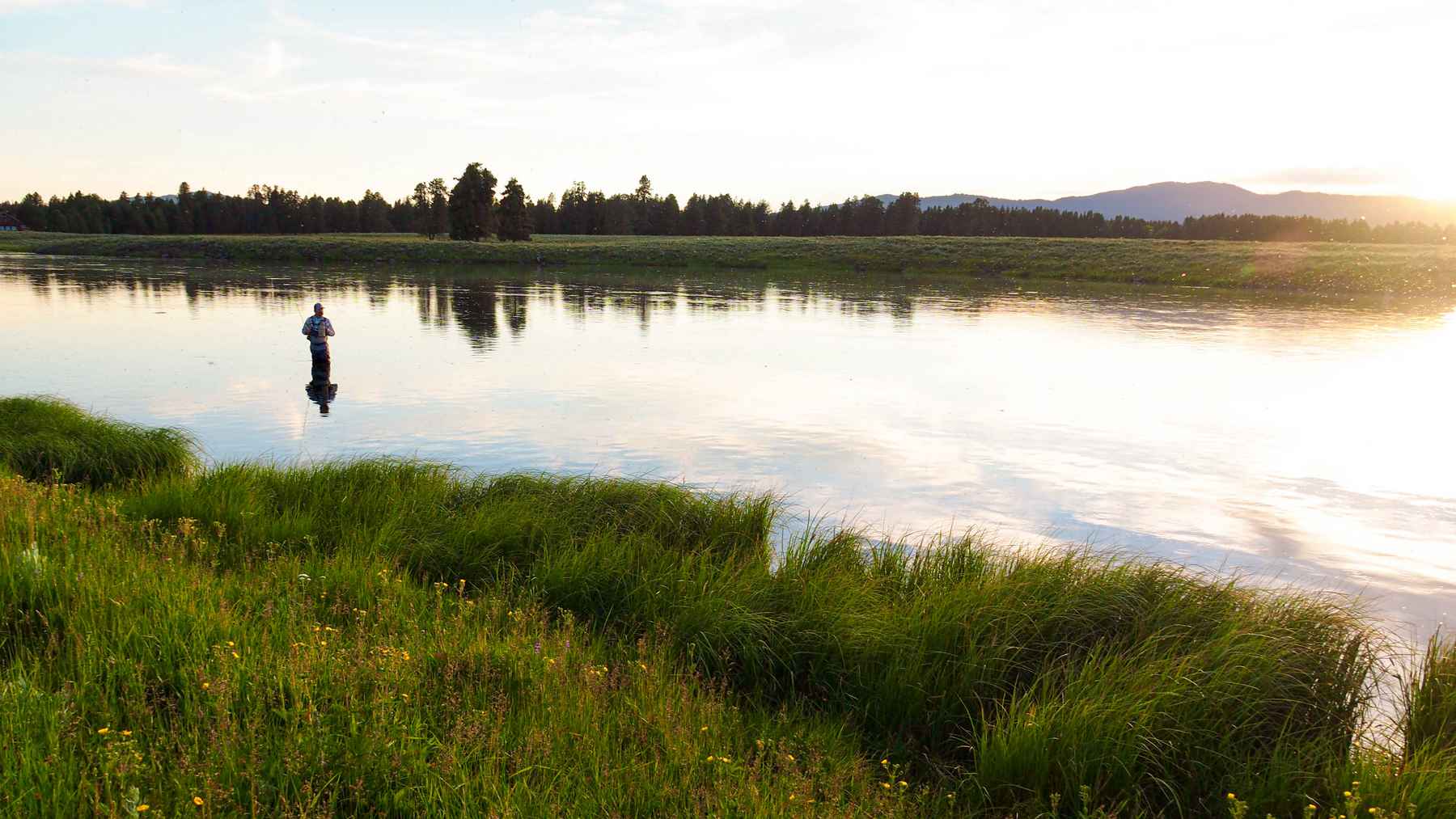 There’s an absolutely vital element of our fly fishing that rarely shows up in our angling conversations, or makes it into the outdoor media. Now I’m

There’s an absolutely vital element of our fly fishing that rarely shows up in our angling conversations, or makes it into the outdoor media. Now I’m not sure if that’s because this particular subject seems so obvious that there’s no need to discuss it, or if it’s just too hard to describe and quantify. Regardless, you’ll rarely see it mentioned, much less discussed.

What am I talking about? Awareness.

From where I sit, awareness is the most important fly fishing skill a serious trout angler can develop. It’s also the hardest to master. And that’s not taking anything away from casting, or presentation, or entomology, or fly choice, or reading the water. They’re all essential components of the sport. But in my experience, awareness — or more accurately, a lack of awareness — is the reason why so many technically-proficient anglers experience poor-to-mediocre results.

Let’s start out with a basic definition. Merriam-Webster defines awareness as “the quality or state of being aware: knowledge and understanding that something is happening or exists.”

Dictionary.com describes it as “the state or condition of being aware; having knowledge; consciousness.”

When it comes to fly fishing, awareness helps us intuit as much as possible about what’s happening in our immediate vicinity. It also informs — or should inform — our decisions about where and when to fish, what gear to use, which techniques and presentations to employ, what flies to use, where to wade, how slow or fast to move, which casting angles make the most sense, and when to wrap things up and call it a day.

So what do we need to know about awareness?

Let’s start with Albert Einstein. Einstein told us: “A human being is a part of the whole called by us ‘universe,’ a part limited in time and space. He experiences himself, his thoughts and feeling as something separated from the rest, a kind of optical delusion of his consciousness.”

Cosmologist Brian Swimme made a related point when he wrote: “We live in interwoven layers of bondedness.”

Naturalist John Muir simply stated: “When we try to pick anything out by itself, we find that it is hitched to everything else in the universe.”

In other words, everything is connected to everything else. And that matters because the world around us impacts our angling in ways both large and subtle, and because the aquatic landscape offers constant clues on how to maximize our enjoyment and our success. The birds and the insects share important information. So does the angle of the sun, the direction of the breeze, the clarity of the water, and a thousand other little “tells” that combine to create a three dimensional blueprint for every fishery we visit.

The more we see and sense, and the more attention we pay, the more likely it is that we’ll enjoy success. And that’s true regardless of how we might choose to measure our success (or lack thereof).

Do you see? If not, check out the video below to see what you missed (photo: Todd Tanner).

Simply put, it doesn’t matter how good your equipment is, or how hard you’ve worked on your casting or your other skills. If you haven’t developed your awareness, it’s unlikely you’ve reached anything close to your full potential as an angler.

Too many fly fishers have bought into the belief that a basic “paint-by-numbers” approach to our angling yields optimal results. As long as we can cast, mend, set the hook and play the fish, we’re in great shape. And while there’s certainly a kernel of truth to that belief, it falls short in myriad ways.

Would you half walked over, past, or through this spot without noticing? (Video: Todd Tanner).

Which puts us in a bind. Since very few expert anglers talk about awareness, and since it’s difficult to find relevant “how-to” articles or videos, anyone interested in expanding their awareness is left to experiment on their own, or to find techniques in unrelated fields and then try to apply them to their fly fishing.

I’ve been fortunate to take a number of awareness classes over the years, and to help teach a few as well, and here’s what I can tell you based on my personal experiences.

I should also point out that I know a handful of exceptional anglers who have developed their awareness over the years without ever realizing that they’re doing so. They see, hear and sense things at a level far beyond the ordinary, but they haven’t consciously focused on improving their awareness skills.

Does that mean that they have a special gift, or an unusual talent, or perhaps a genetic predisposition towards increased awareness? Your guess is as good as mine. All I can say for sure is that while these people do exist, they’re the exception rather than the rule.

At the end of the day, those of us who hope to work on our awareness skills are left with a huge question. Where can we go to develop our awareness and make ourselves more effective on the water? How do we see more, and experience more?

From my perspective, one of the best places to start is with America’s primitive skills community. It’s not unusual for experts at tracking and wilderness survival to excel with awareness, and to pass along helpful tips. Another option might involve exploring the practice and principles of “mindfulness” while you’re on the water.

I hope to eventually share some concrete suggestions for building your on-the-water awareness in a follow-up piece for Hatch Magazine. In the meantime, I’ll leave you to ponder a fascinating question attributed to Siddhārtha Gautama, who was also known as Gautama Buddha.

“How can one ever know anything if they are too busy thinking?”

Todd Tanner has been writing about fly fishing for more than 25 years. He also runs one of the world’s most innovative fly fishing schools. Learn more at SchoolOfTrout.com. 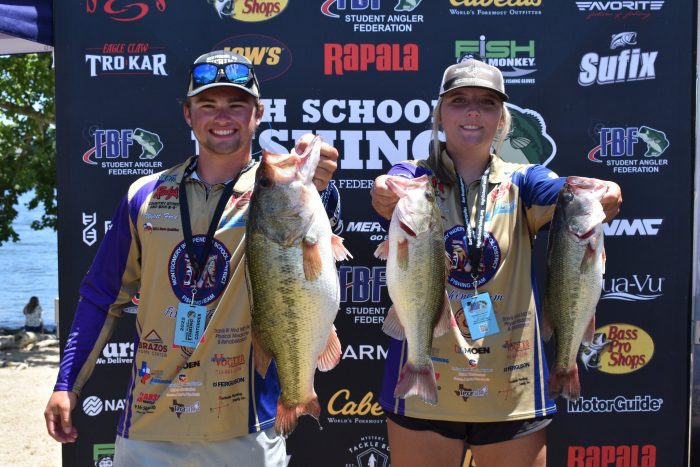 Long Island has more than 500 freshwater lakes and ponds, with over 30 miles of streams connecting them. Like most Long Islanders, though, I associate [...]
Copyright 2022 Everest.com. All rights reserved