It will come so close to celebrating its 100th birthday. This summer, the Abbott Pass hut in Canada’s Banff National Park, perched at 9,596 feet on the continental divide, with views of both Alberta and British Columbia, a beloved destination and safety refuge for decades, will have turned 100 years old. It will not make it, however. Soon, before spring is over, it will be gone, removed by Parks Canada, a victim of climate change.

Glacial recession-caused erosion is the culprit. The thin ridge the hut rests on has steadily eroded beneath the hut for years. Last year, a large chunk of that ridge sloughed off, and the ancient masonry buckled under the strain, with irreparable cracks discovered. It’s no longer safe for people to be in. Various efforts had been made in previous years to shore up the hut, but this was simply too much.

“We’re gutted,” said Keith Haberl, director of marketing and communications with the Alpine Club of Canada. “We’re heartbroken at this. We always thought it would be salvaged in some way.

“If you threw a snowball down one side of the pass or the other, that snowball would melt and the water would find its way to two different oceans,” said Haberl.”

The hut was named for Philip Stanley Abbot, the first known (European, of course) mountaineering fatality in North America, who died climbing Mount Lefroy in 1896. In 1922, Swiss guides built the hut to serve travelers climbing Lefroy, ferrying much of the materials by horseback from Lake Louise. They used nearby stones for the construction which will be left behind after the dismantling, with only carted in masonry material being removed.

The ground the hut sits on was once covered with permanent ice that kept the underlying soils in place. As the glaciers have receded and the snow has melted, it became clear the hut would crumble and fall without retrofitting. In 2018, the hut was closed to visitors and Parks Canada spent $600,000 to built in rock anchors hoping that would be a permanent fix. Poor weather and Covid halted the repairs before they were completed and last year’s major erosion sealed the hut’s fate.

“We’re definitely saddened by the loss of this Alpine refuge due to the effects of climate change,” Alex Kolesch, a senior advisor with Parks Canada, told Inside Climate News. “We look forward to exploring ways to continue to commemorate this important part of Canada’s heritage and this national historic site.”

Parks Canada will get together with mountaineers, historians, and Indigenous groups in the area to decide how best to commemorate the site.

Prev
Per request, here’s the inside of my 1985 Toyota’s Camper! 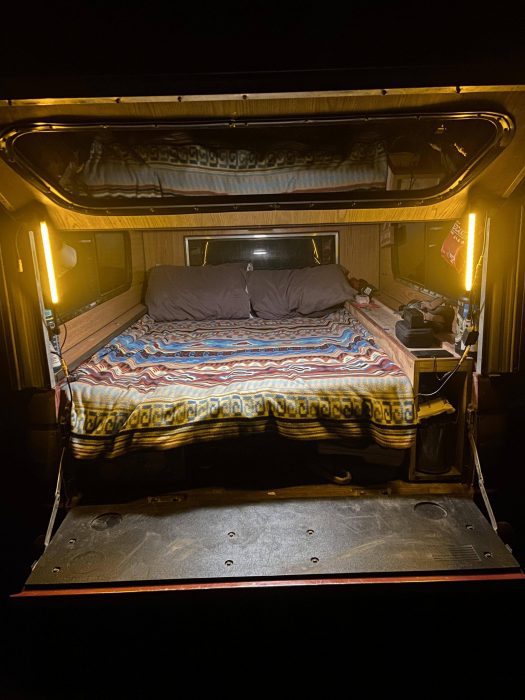 Per request, here’s the inside of my 1985 Toyota’s Camper! 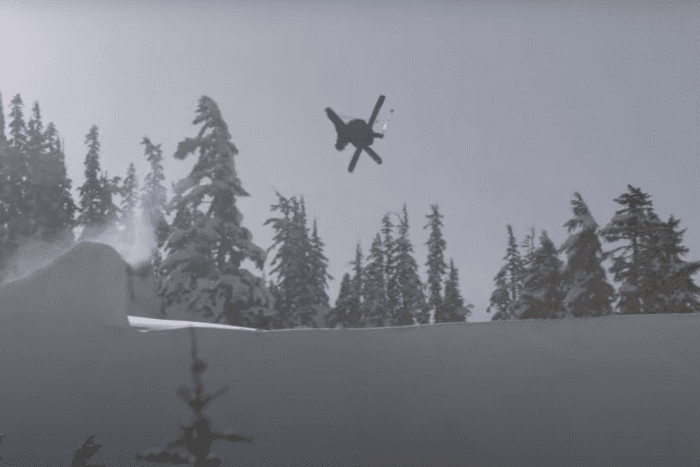 Skiing is a tiresome sport 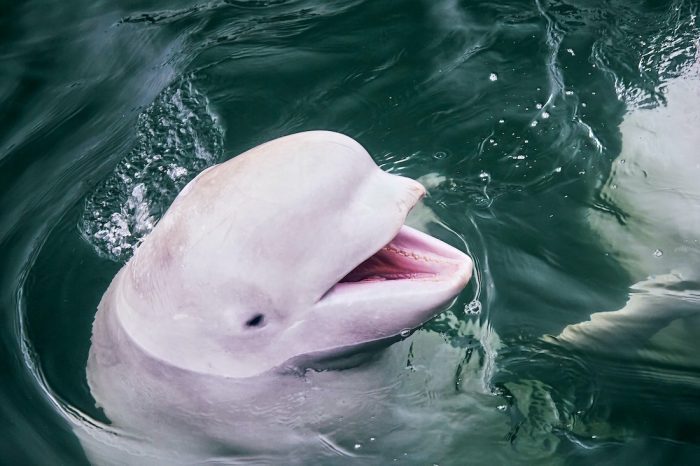 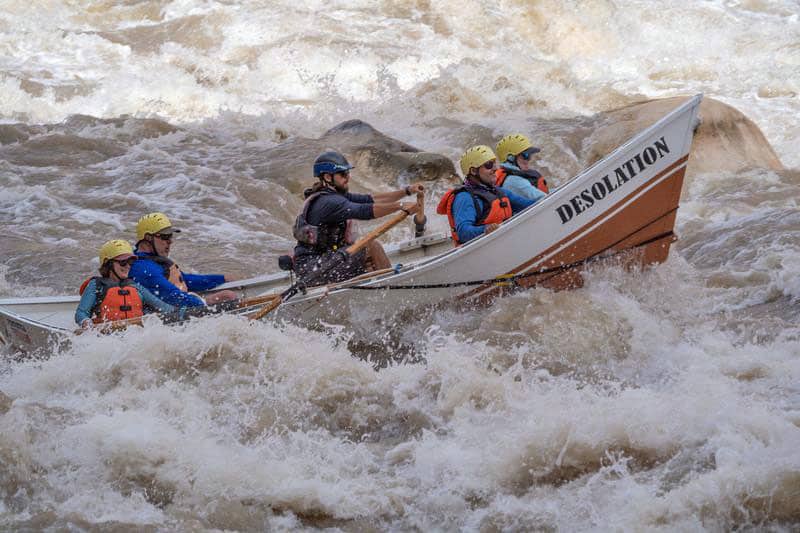 Dories have become synonymous with Grand Canyon river trips, thanks in no small 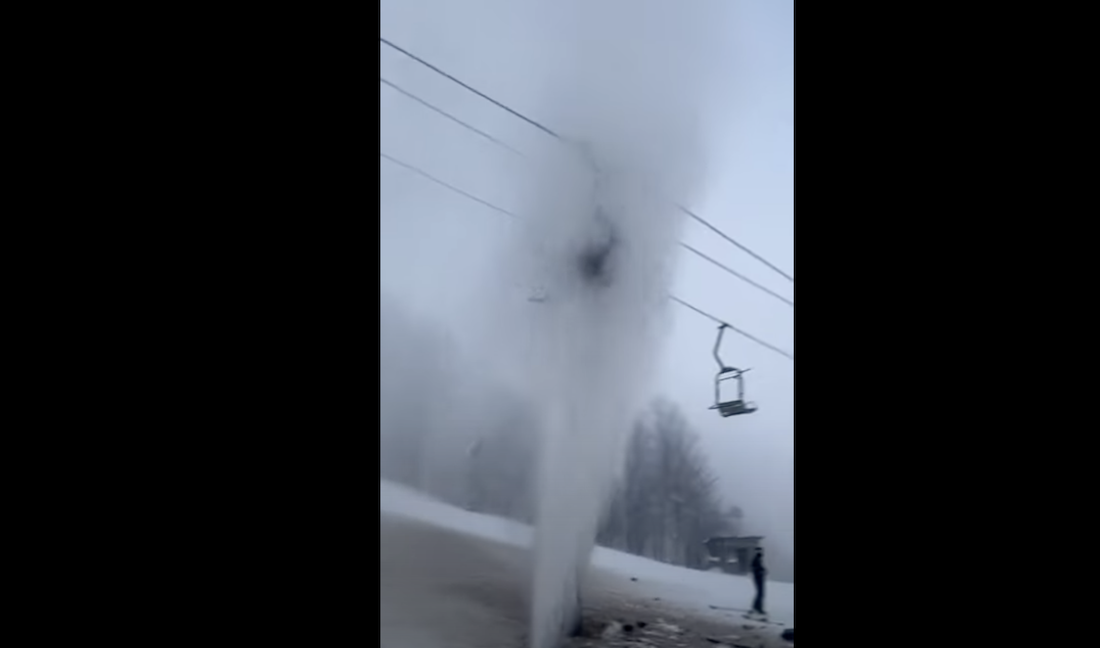 At North Carolina’s Beech Mountain, two skiers were hospitalized and others hurt