It looks like Grzegorz Grabarski, best known in the knife community under his alias Kombou, had one more Bestech knife design up his sleeve for 2021. This is the Nuke, a little knife named after a big bomb created to be compact, stylish, and rugged.

Here at KnifeNews, we’re also excited to see video game connections in the knife world, and, according to Grabarski the Nuke gets its vibe from a venerable CRPG series you’re probably familiar with. “The inspiration to create this knife was the design of the post-apocalyptic, retro-futuristic world of the Fallout game series,” he says. And he also notes that the Nuke is the smallest Kombou design in the Bestech lineup; its modified wharncliffe blade measures just 2.65 inches. This makes it more portable, and more widely legal, than some of Grabarski’s previous work with Bestech, but he tells us that the smaller size does not mean the frame lock Nuke isn’t up to snuff in terms of durability and capability. “The name Nuke also represents the big power of this 6.7-inch knife as a full-fledged EDC companion.”

For any EDC enthusiast, the blade shape will speak for itself in that role, as will the M390 blade steel – once a rarer, sought-after super steel, now a welcome recurring name on many mid- to high-end production folders. Its edge will last a long time in an everyday carry role, and when you do have to take it to the stones, it won’t put up as much of a fight as some other last-gen or current-gen super steel formulas. As we’ve seen on other Grabarski designs like the Nogard, opening can be achieved two ways: with the blade cutout, or the flipper tab.

The handle design, too, will be familiar to fans of previous Kombou releases. At its heart it’s a simple shape, with one finger groove, but flowing lines and elaborate, scalloped milling overlay an elegant, almost gentlemanly air on this tiny tank’s uncomplicated bones. There’s a material inlay around the pivot too (either carbon fiber or G-10), and the sculpted titanium pocket clip echoes the visuals on the rest of the knife with its own grooves and cutout.

According to Grabarski, the Nuke is expected to arrive with dealers within the next week or two, possibly sooner. 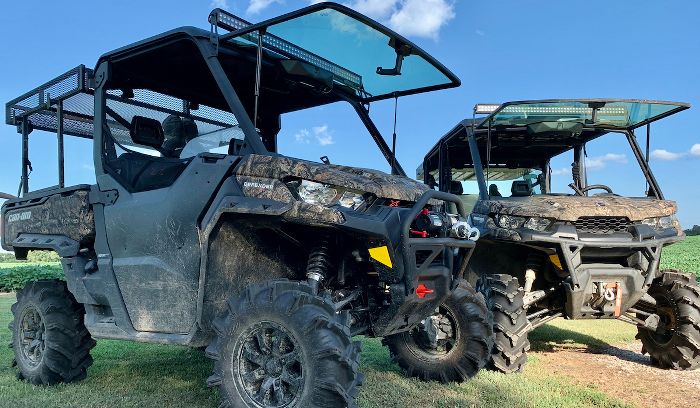 Next
SLVSH ‘COPENHILL’ FILM: A summer of skiing, passion, and no snow 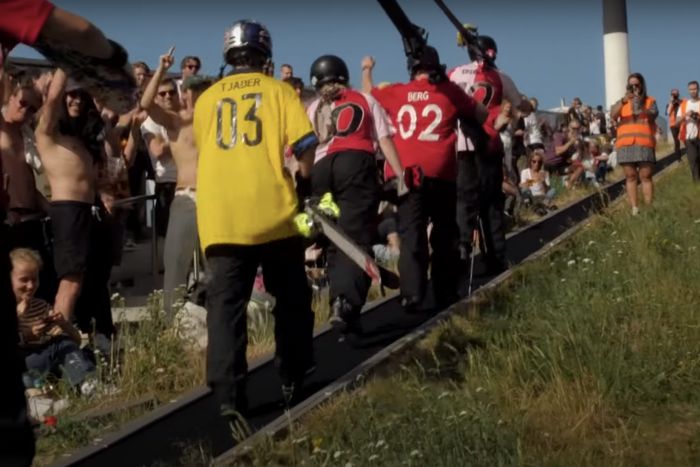 SLVSH ‘COPENHILL’ FILM: A summer of skiing, passion, and no snow

When you think of European skiing, the frames that fly into your head are 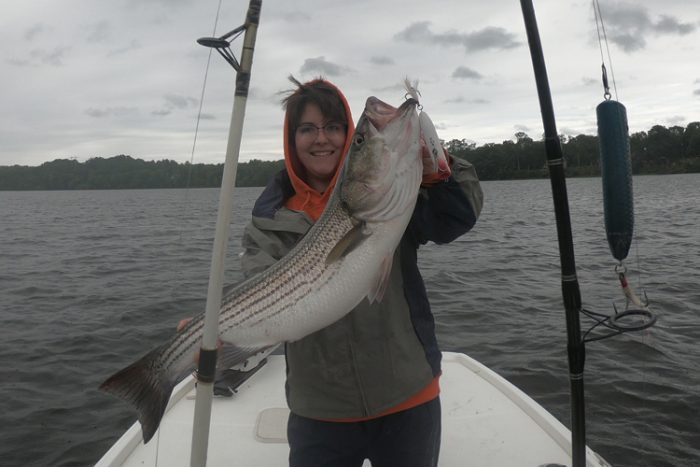 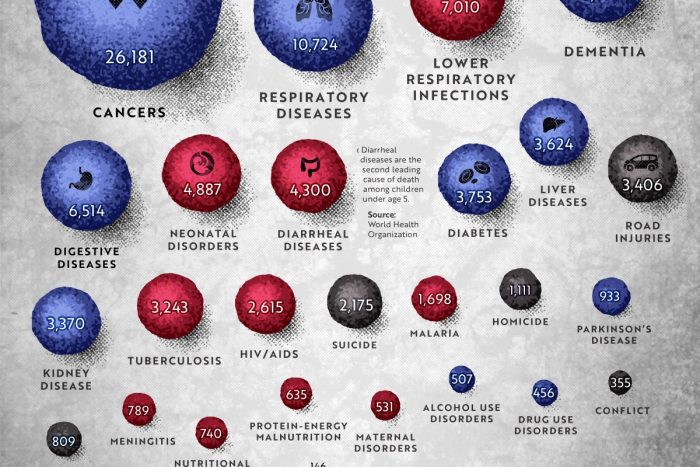 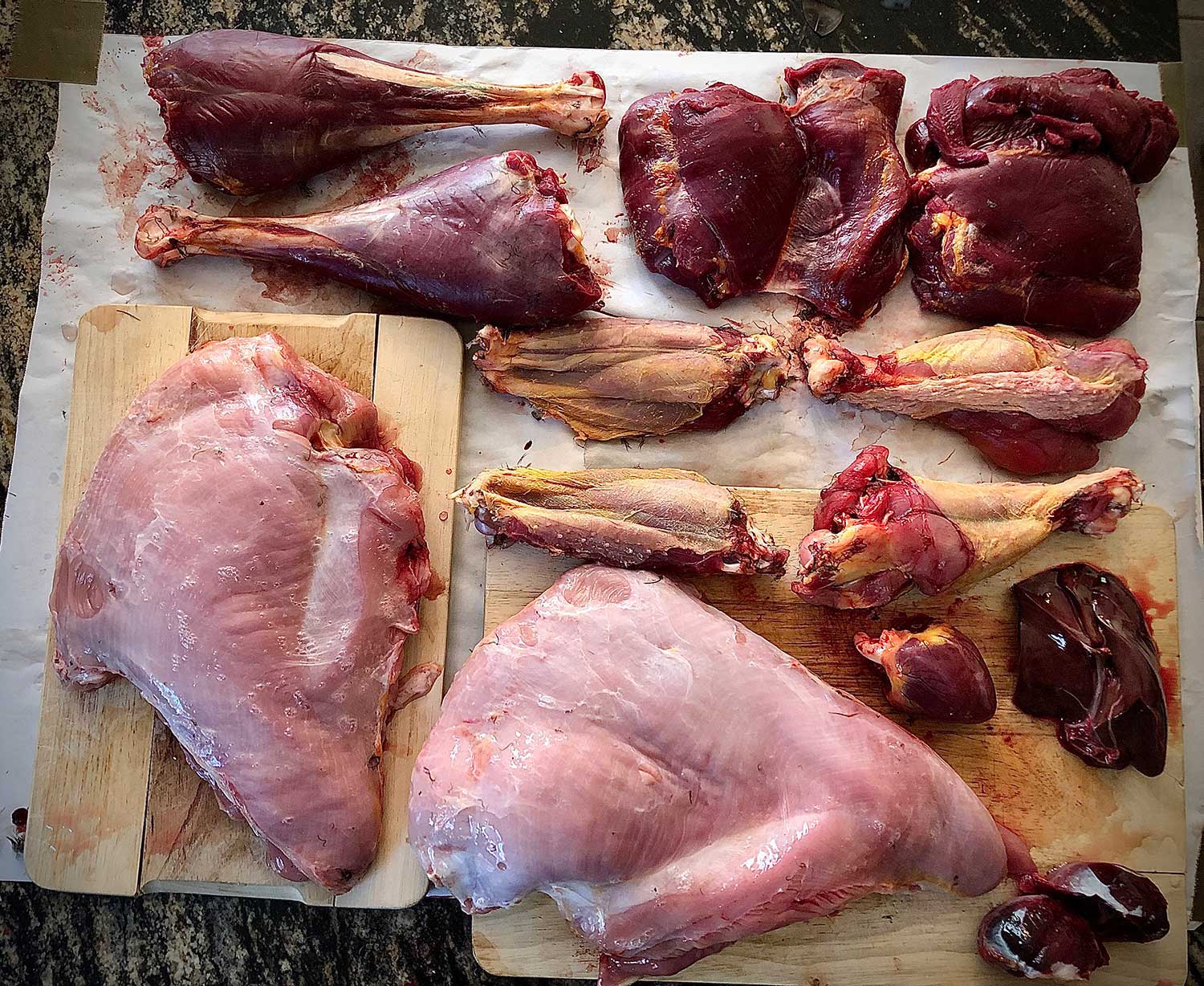 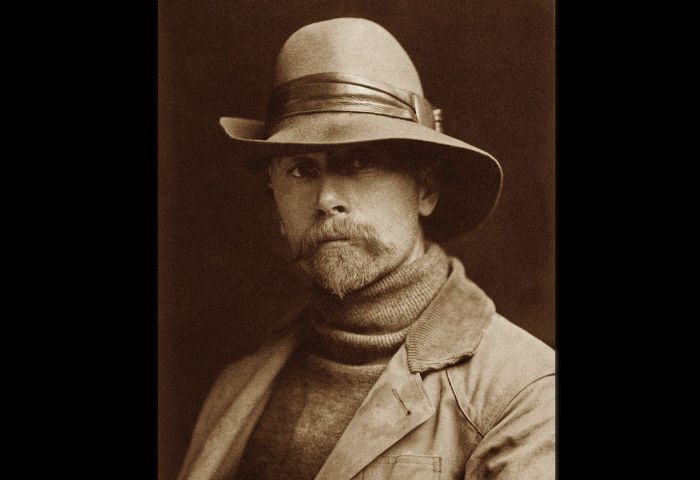