We’ve covered almost all of the popular vices we could find in Vets Vices thus far. Now we’re happy to bring you the first Veteran Vices wine. Tim Cruickshank enlisted in the Navy in 1990 and, shortly thereafter, graduated BUD/S class 182 in July of 1992. What followed was a distinguished 25-year career as a SEAL corpsman that turned him into a Mustang (an enlisted sailor who becomes an officer) as he rose from E-3 to O-4. He filled a wide array of medically focused billets both in and out of the Teams that included being the Liaison Officer for Maritime/Undersea Medicine to NATO headquarters in Belgium, a plank owner of Marine Corps Special Operations Command (MARSOC), and serving as the Navy Dean of Joint Special Operations Medical Training Center at Fort Bragg. In addition to his Trident, he also earned designations as a Fleet Marine Force officer and Dive Medical Officer.

The pop culture image of wine as the faux upscale choice of snobbish suburban drinkers might give one pause as to how a warrior with such a distinguished career directed his energy to the art of the grape. Says Cruickshank: “Great wine by its nature is sometimes mysterious and unpredictable and for as much as we know and understand about it, there is still so much we have yet to learn. For these very reasons, we believe that it’s the perfect vehicle to use to tell our stories. It’s really no different today than it was thousands of years ago when warriors would sit around a campfire and share tales of epic battles or acts of heroism from their comrades. We wanted something that reflected the old traditions of friends gathering and sharing stories over a great bottle of wine and a meal.”

Of course, if wine isn’t your drink of choice, Bonefrog also sources and roasts their own coffee. We were fortunate enough to sample both their dark roast coffee and their inaugural vintage of cabernet sauvignon. The coffee is a rich, stiff, flavorful start to a busy day full of goals that can then be celebrated (or forgotten) with the smooth, bold oak notes of the cabernet.

Cruickshank and his crew at Bonefrog currently give back to the Navy SEAL Foundation and Navy SEALs Fund and are in the process of setting up a donation program to the SEAL Veteran Foundation. They have created two separate websites for the juxtaposed product lines, both listed below. If you’re looking to jump-start your morning frogman style or inject some warrior heritage into your next date night or dinner party, give Bonefrog a try and help them help the next generation of Naval Special Warfare. 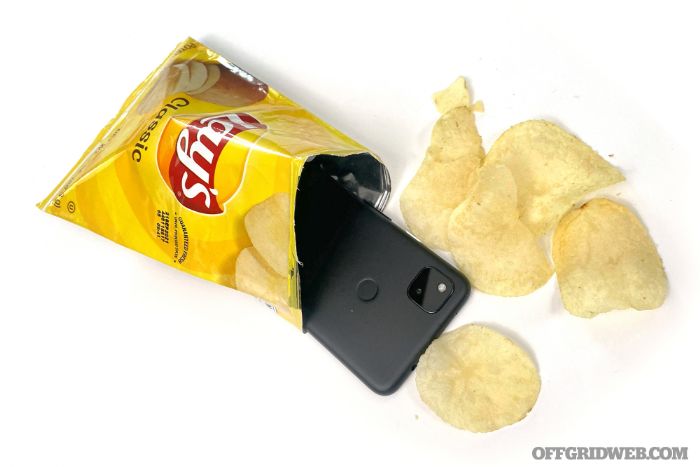 Next
10 Expert Tips for Hiking With Trekking Poles 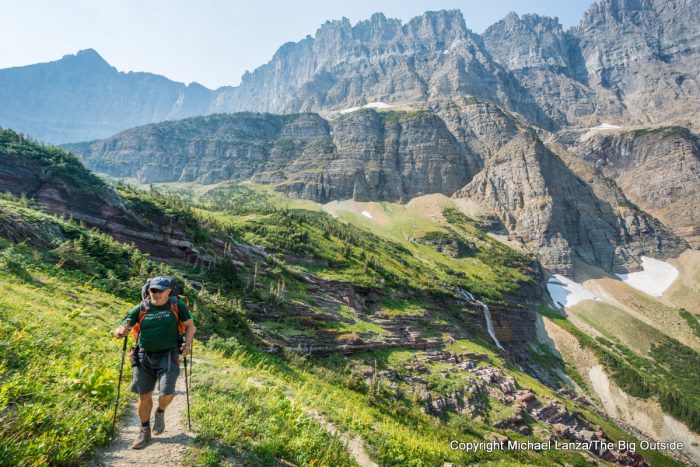 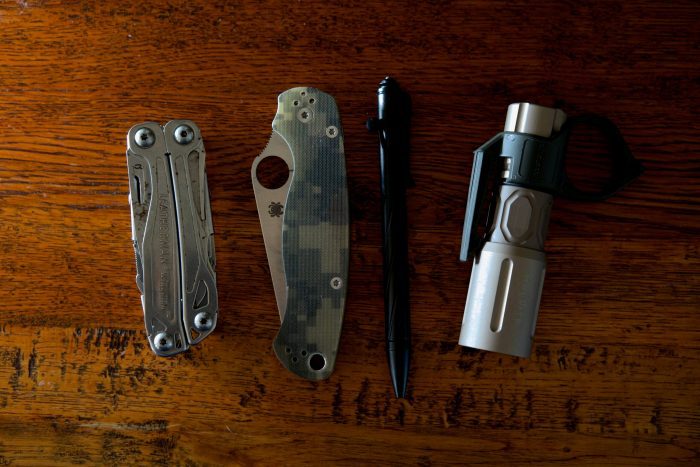 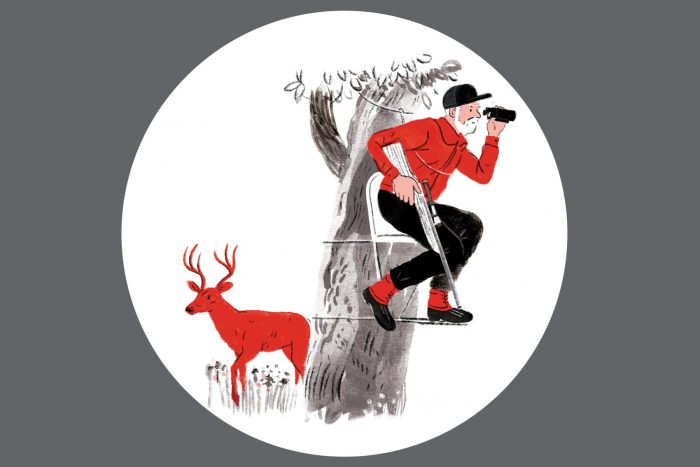 A MOUNTAIN CLIMBER I know, talking about peaks he no longer attempts, once told