Brad Zinker has returned to his Böker Urban Trapper collaboration for a new, different version. The Urban Trapper Flipjoint does just what it says on the tin: it translates the popular folder into a non-locking, but still modern-feeling, flipper.

The Urban Trapper is one of Böker’s headline collaborations, up there with models from Lucas Burnley and Serge Panchenko. Böker loves to grace their big sellers with tons of variations, so we’ve seen the Urban Trapper with a clip point, with a tanto, as a frame lock, with scales made from wood and brass and titanium. But until now, all of the Urban Trappers have had a lock of one kind or another.

Yes, if you’ve got a keen mind for wordplay, you’ve probably already figured out what the Flipjoint’s deal is; like its predecessors it opens with a flipper, but uses a modern detent-style slipjoint mechanism to stay open without actually locking. The Flipjoint is based off the full-size Urban Trapper, which means you get a 3.5-inch drop point blade, so it still capably handles many everday cutting tasks despite its non-locking nature. However, in terms of wider legality, the Flipjoint’s length, and the fact that it is still a flipper, make it a dubious proposition in the stricter parts of the world.

The ergos also remain unchanged; anybody who’s seen the other Böker Urban Trappers will recognize Zinker’s slim, simple handle here. Zinker’s restraint in this area means that, despite being a mid-size knife, the Flipjoint weighs and carries like a much smaller one. With liners are made from titanium, and scales from bubinga wood, all in all the Flipjoint weighs 1.83 oz. The short, spoon-ish clip offers deep carry, but is not swappable to the show side.

The Urban Trapper Flipjoint will be arriving soon. It is one of several knives in Böker’s spring collection. We covered one previously: the Zenshin, a modern take on the traditional Japanese Higonokami folder. 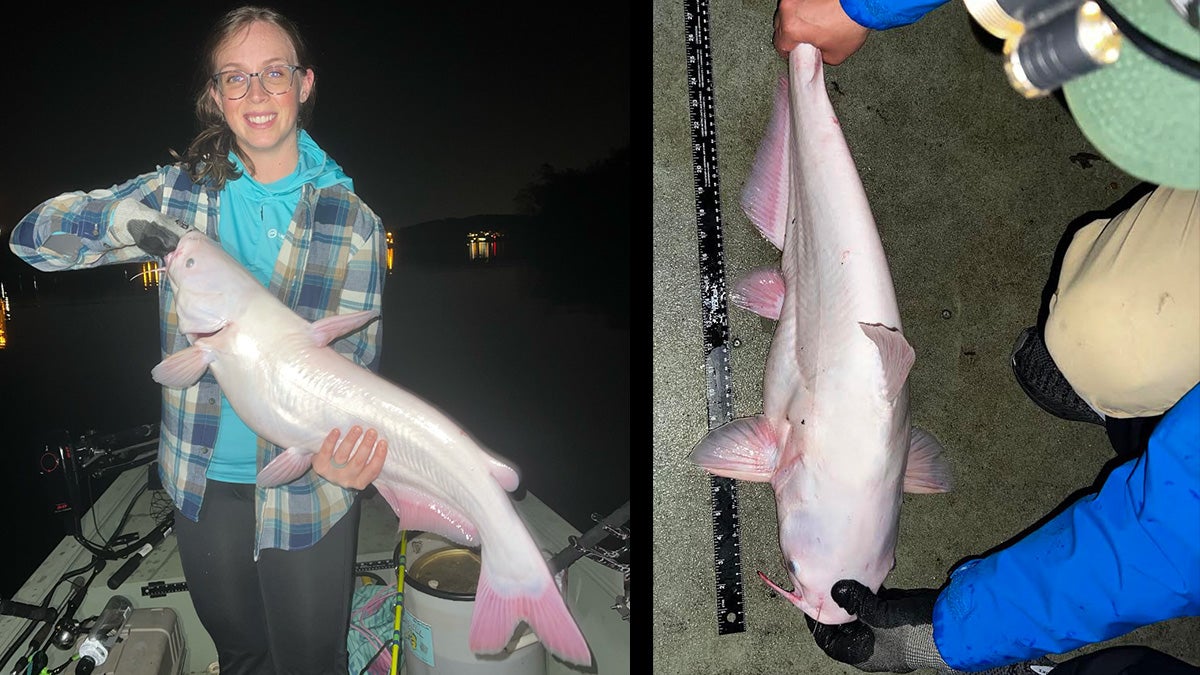 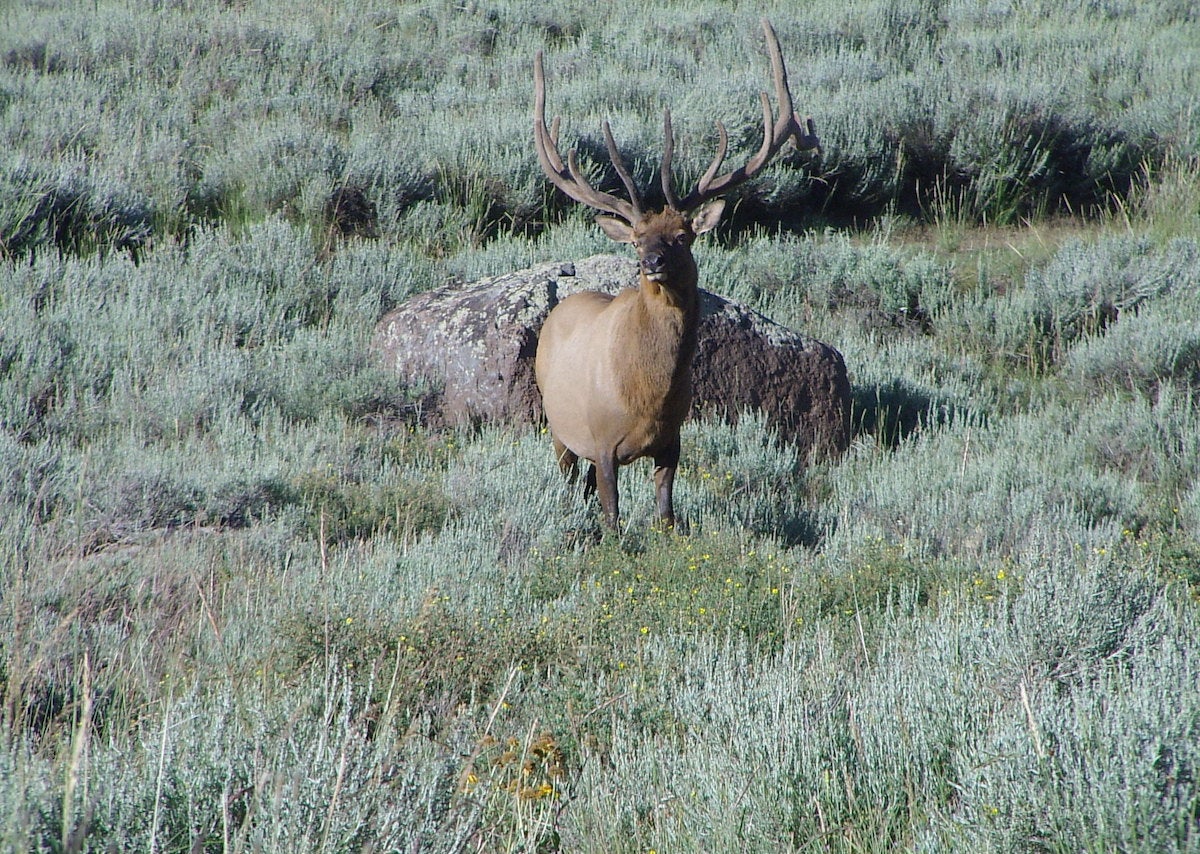 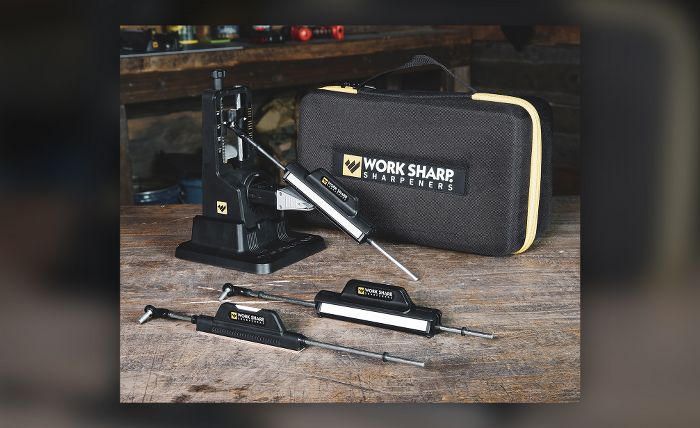 Presented by: Work Sharp Knife & Tool Sharpeners Work Sharp is a company that