A 6×6 bull elk was shot and killed in Sybille Canyon between Wheatland and Laramie, WY in early August. The Wyoming Game and Fish Department is now asking for the public’s help in finding the poacher.

“Sometime between the evening of Friday, Aug. 5 and the morning of Saturday, Aug. 6, a mature bull elk was shot along Highway 34 near mile post 20.5, approximately two-and-a-half miles west of the Sybille Wildlife Research facility,” the WGFD explained in a press release.  “Someone then removed the head and antlers from the carcass between the evening of Saturday, Aug. 6 and the morning of Sunday, Aug. 7.”

A Hunt Talk user who claims to have discovered the carcass posted a thread on the popular hunting forum on Aug. 8.

“Well, found this bull dead on our way up to do a little ranch work. Some idiot shot it from the highway,” the post reads. “Sadly, the [game warden] left the head attached but it was gone when we came back by, brazen idiots it seems I guess. Shot once in the neck and once in the antlers.”

Images of the elk show damage to the left antler on the main beam between the G-3 and G-4 tines. As Hunt Talk user “wytex” mentions, the elk’s antlers were still in velvet and the tips “weren’t pointed out yet,” meaning they were still growing and blood was still flowing through vessels in the outer layer covering the antlers. Velvet antlers also have nerves and are generally sensitive to touch.

“Pissed is an understatement for us,” the user wrote in the forum. “GW’s are on it though.”

Later in the thread, “wytex” noted that the poacher must have trespassed and crossed Sybille Creek to retrieve the head and antlers.

WGFD confirmed that the elk was shot on the south side of Highway 34 in Elk Area 6, which saw 635 elk harvested in 2021. The Hunt Talk community shared the original poster’s anger in the thread that followed. Commenters decried the waste and demanded jail time for poachers.

According to Wyoming law, poachers can serve up to two years in jail and pay up to $10,000 in fines if the severity of the poaching case warrants a felony charge. However, these penalties are usually only handed out when multiple trophy animals are killed. In this case, the poaching of one antlered elk will likely be considered a high misdemeanor, which has a maximum penalty of one year in prison and a $10,000 fine.

According to the WGFD press release, a reward is being offered for information. Anyone with potentially helpful details should call the Stop Poaching Tip Line at 1-877-943-3847. Tips can also be submitted by texting keyword “WGFD” in a message to 307-847-411, or by going online.

Prev
The Worst Guide in the World 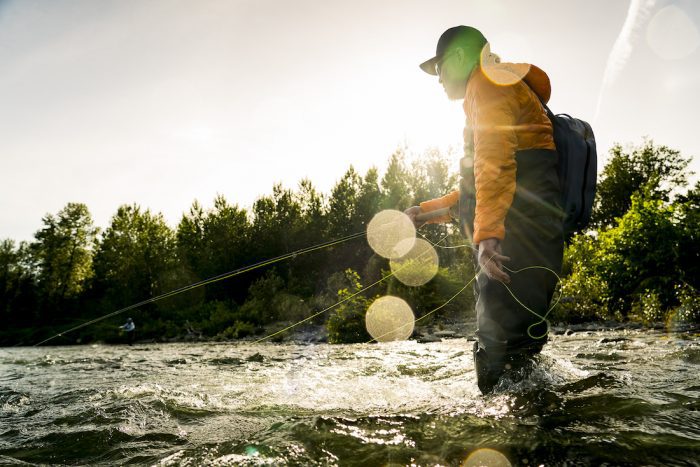 The following is excerpted from Dylan Tomine’s wonderful new book,

Next
Best Fishing Lines for Bass of 2022 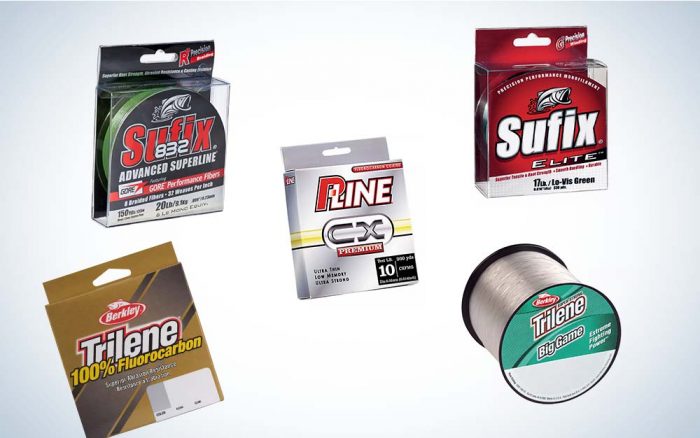 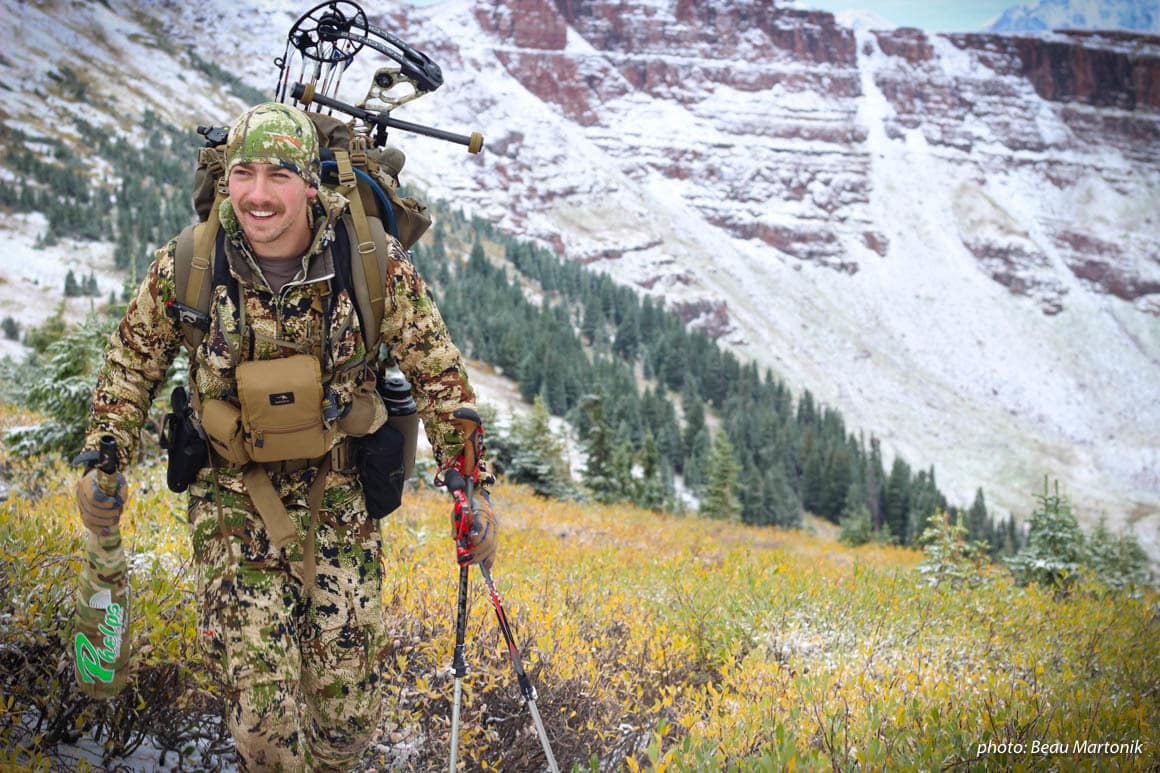 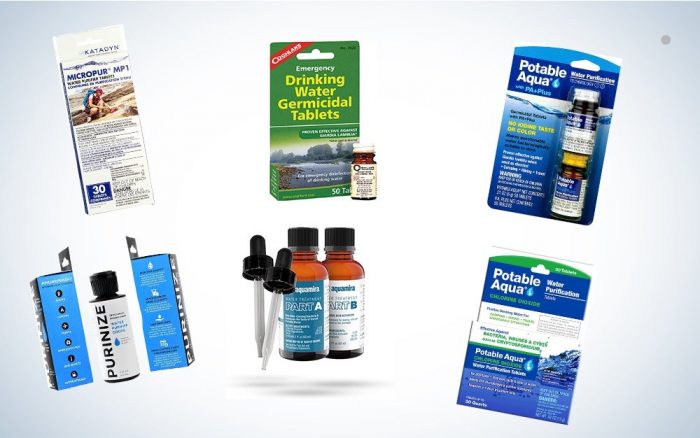 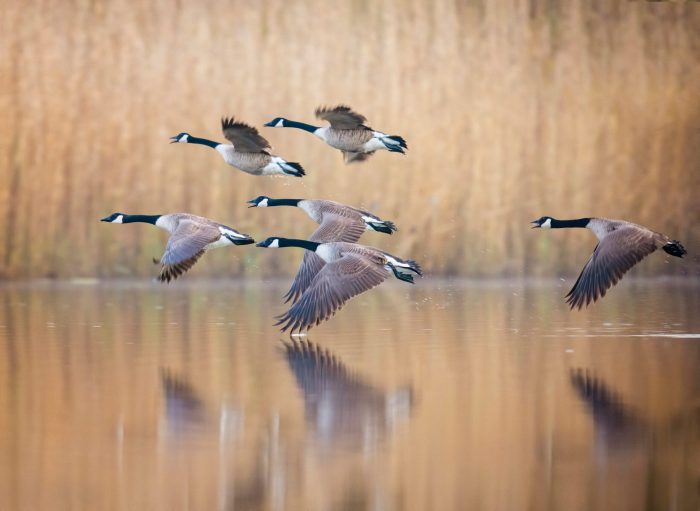 Import Ban on Canada Waterfowl Instituted Due to Bird Flu 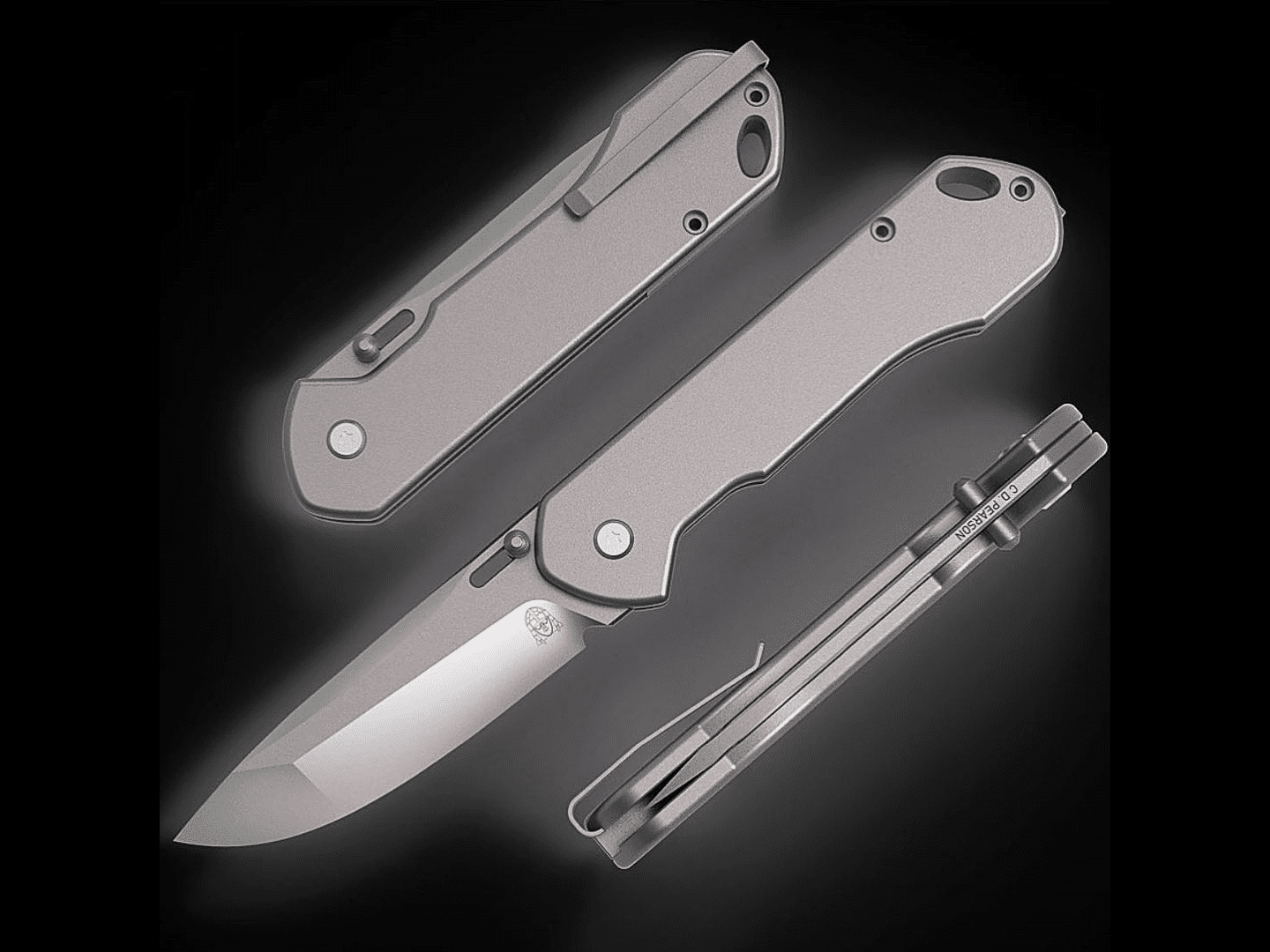