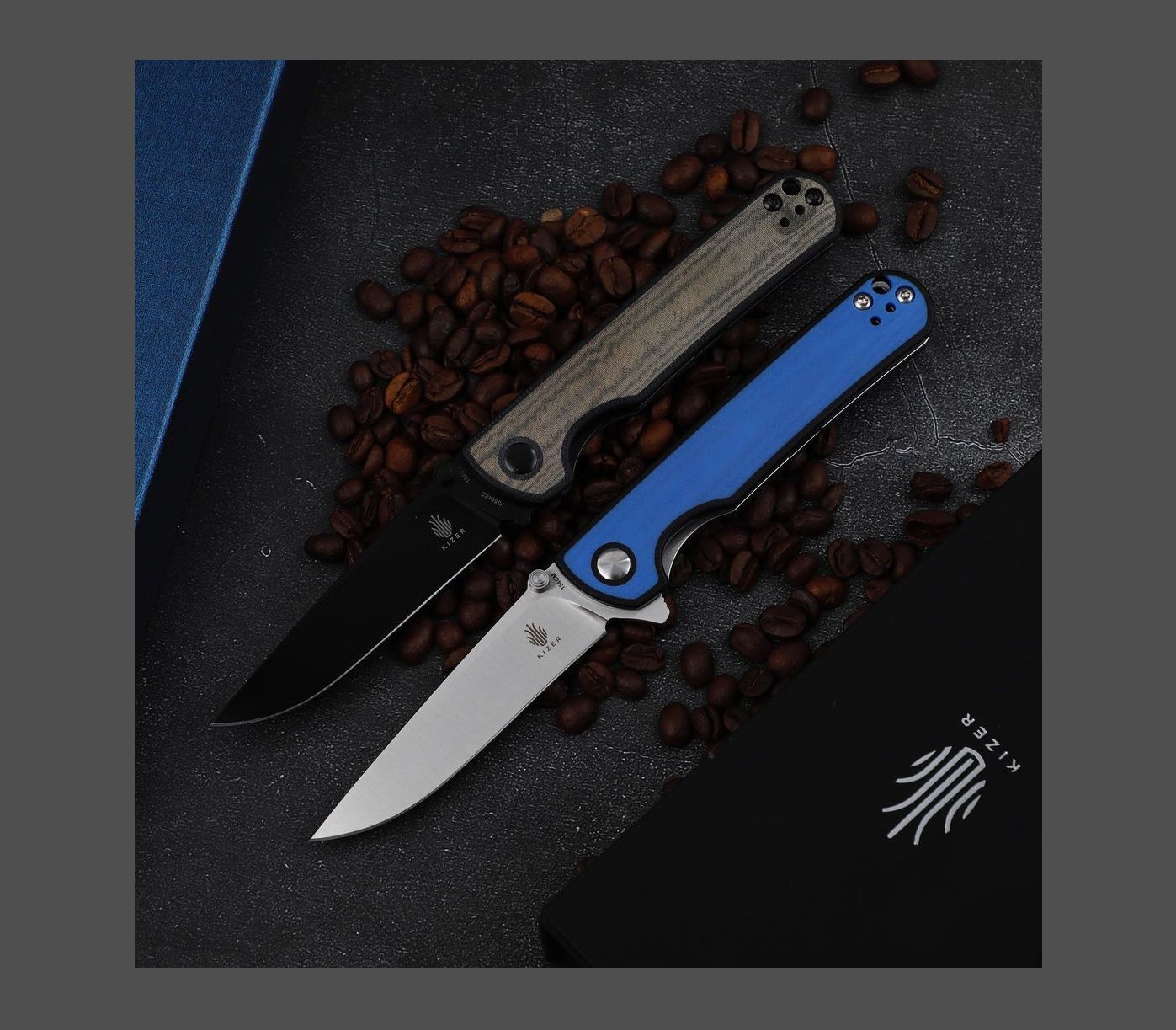 Right after the announcement of the Azo Mai-designed

5 Basic Rules to Follow for Kayaking Safety
Home On The Range #26: The Duality of The Agrarian Experience
Boone and Crockett Club Welcomes Confirmation of USDA Under Secretary Homer Wilkes and FWS Director Martha Williams Right after the announcement of the Azo Mai-designed Towser K., Kizer revealed another new model from collaborator Carlos Elstner. This one is called the Rapids, and it breaks away from Elstner’s three preceding Kizer models in many ways.

None of Elstner’s previous Kizer pieces have been small knives, but the drop point Rapids is bigger than any of them. It has a blade length 3.47 inches – topping the Clutch by about a tenth of an inch. That being said, the additional length doesn’t shake up the use category much here: like Elstner’s other Kizer releases, the Rapids seems like it would make an excellent EDC; that extra bit of cutting edge is just enough blade length to expand its capabilities without meaningful impact on its carryability. The blade steel is 154CM, just like we saw on the Towser K., but whereas that knives/blades/knives.html" 15179 target="_blank">knife opened with a thumb stud only, the Rapids has both a flipper and a thumb stud.

In fact, if there’s one Kizer knives/blades/knives.html" 15179 target="_blank">knife the Rapids reminds us of, it’s another Mai design: the Begleiter. There’s a definite similarity between the Rapids and that Kizer favorite in both the blade and handle departments. On the Rapids we see the handle profile softened a bit all around. This rounded quality, along with the big forward finger groove, makes a handle that should be both comfortable and secure. The primary scale is made from G-10, but a secondary, letterboxed layer on top can be made from either brown/black Micarta, or blue G-10. There’s a reversible deep carry pocket clip included; in total, the Rapids weighs 3.46 oz.

It looks like Kizer may be picking things up for fall after a lowkey beginning to the season. Prior to this week, we last touched bases with them in August to take a look at the Baby, a fixed blade from Azo Mai’s daughter. This is the first Elstner design for 2021. He made his debut in the Kizer lineup with a trio of 2020 releases: the Clutch, Junges, and Assassin.

No release date has been given for the Rapids at this time.

What Backpacker Editors Are Digging This Month: Baselayers Galore!

February has been a month full of cold-weather adventuring for the Backpacker staff. Baselayers seem to [...]
conservation

Over the weekend a Connecticut man shared a video of a black bear that broke into a car. In the video, the bear seems to see no issue with w [...] 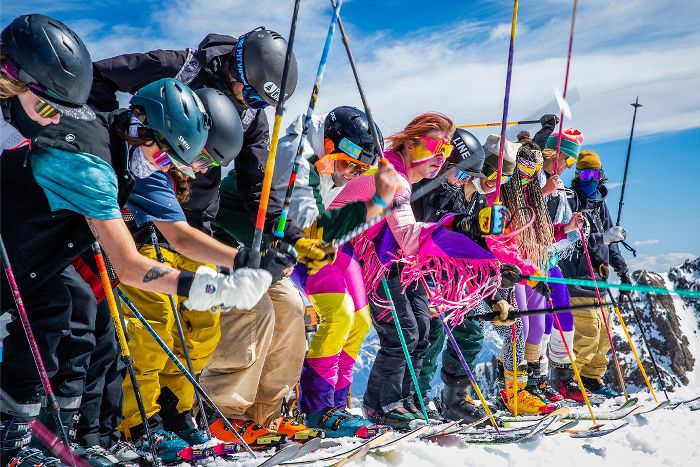 There’s more competitions in skiing these days than the sport has ever seen in its short life. Professional skiing as we know it t [...]
Copyright 2022 Everest.com. All rights reserved