Check out This Super Mario World Kitchen Knife from Nintendo Last week a very rare piece of official Nintendo merchandise came to the attention of collectors online. This is the Super Mario World Knife, a kitchen knife emblazoned with Mario imagery, considered to be among the rarest pieces of Mario merch from its era.

Discussion of the SMW Knife took off last week after a tweet from Mario history/trivia account Supper Mario Broth, which cited a 2019 tweet from Tanooki Joe, a collector who runs the Video Game Art & Tidbits account. It was originally believed that the Super Mario Knife was never released – perhaps because of safety concerns – but, once the tweet started trending, collectors came forward and confirmed that it did indeed come out in Japan, although evidently not in very large numbers.

The SMW Knife is patterned after the Santoku, so it would make a good kitchen all-arounder, straddling the line between various larger and smaller, more specialized pieces of kitchen cutlery. We don’t know what the blade steel is, especially if we assume this came out around the Japanese release of Super Mario World in 1990. VG-10 is certainly an option, and it was our first, best guess. The bright yellow handle has a bunch of SMW artwork on it, including the man himself riding Yoshi, Bowser, and Monty Mole.

The packaging shows that the SMW Knife was intended to be used with the Super Mario World cutting board, which is more widely available and similarly decked out in SMW art. We like to imagine there are a few people out there who have both the knife and the cutting board, and use it to prep gamer meals even to this day.

As far as getting your hands on the knife, good luck. Maybe it’ll turn up in a rummage sale somewhere, someday. The cutting board is somewhat easier to come by but, given its status as a collectable, expect to shell out quite a bit more than the original price for one. If you have a good lean on one, let us know! 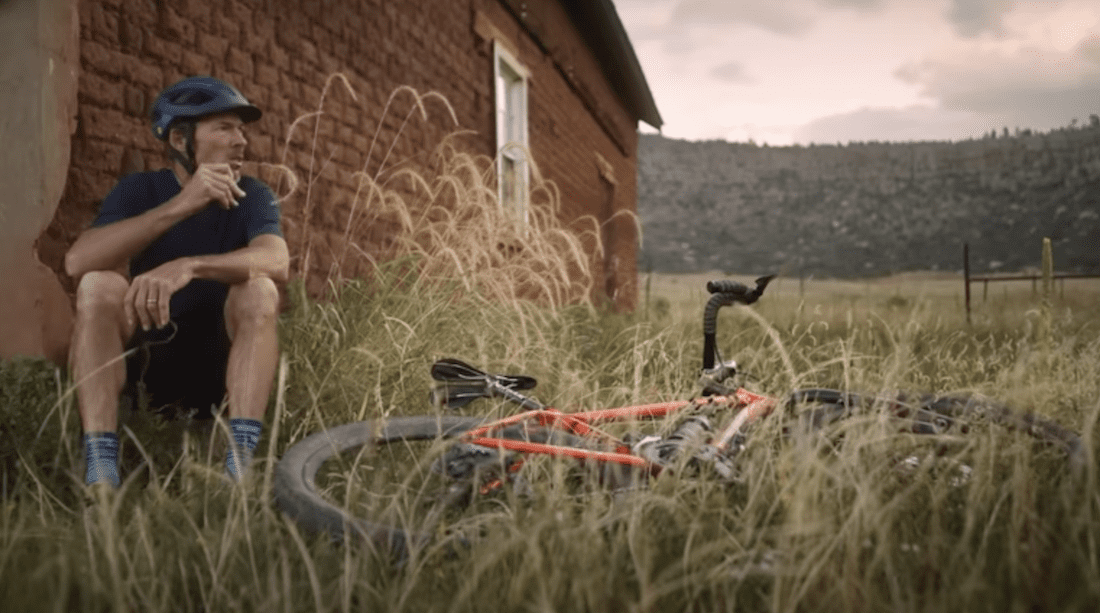 Living with intention and dirty hands 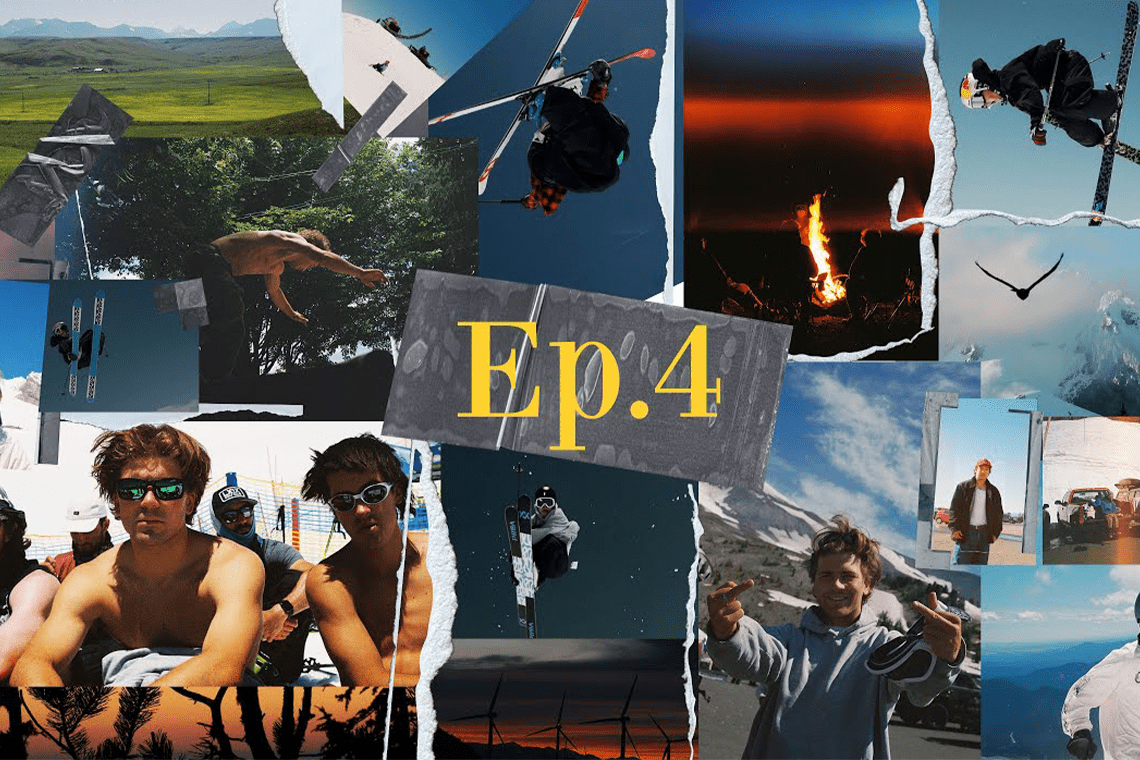 With a camera in hand and skis on his feet, Birk Irving has been keeping the 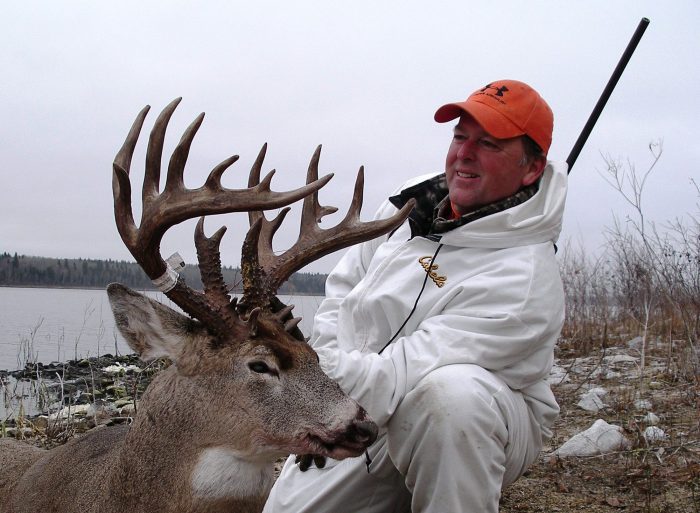 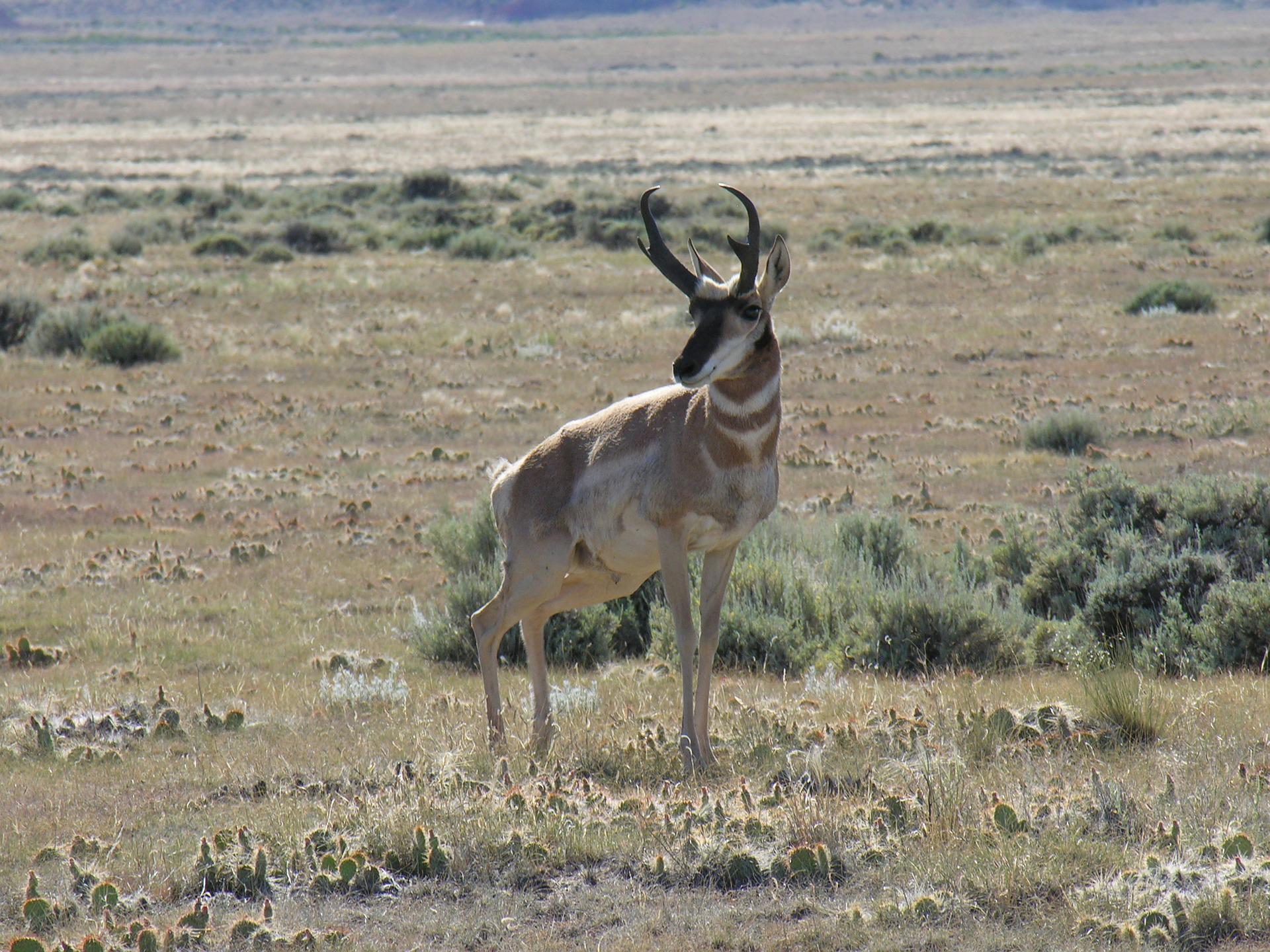 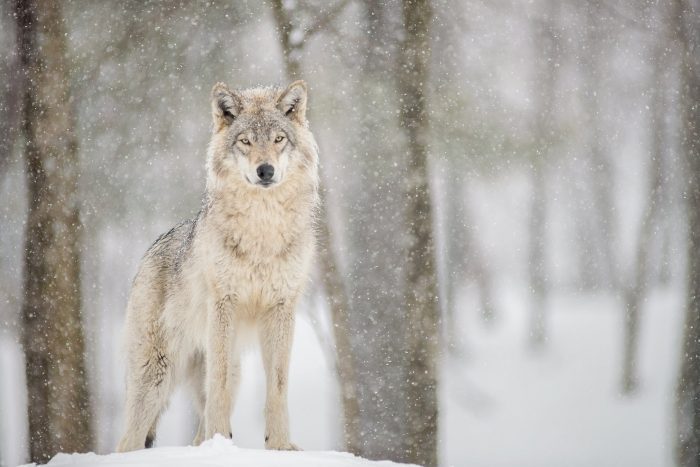