Chris Taylor of Taylor Made Knives recently released the latest production flavor of his Nessie flipper through Urban EDC Supply, a brown Micarta model. Recently, Taylor also opened up about the Nessie design, his future plans for it, and his general experience after ten years in the knife making game.

The Nessie’s history is a bit unusual. The design originated as a slipjoint pattern by TJ Traylor. That original Nessie was a slipjoint, and most of Taylor’s custom iterations of Traylor’s pattern were too. In the process of bringing the Nessie into the production world with Urban EDC, however, Taylor opted to modernize it with a flipper and titanium frame lock. The first batch of production Nessies arrived on the scene last year in three different handle materials: green Micarta, jade G-10, or full titanium. In the interim between those knives and this brown Micarta version, Taylor also released a special all Ti edition with the Seigaiha motif that Urban EDC favors for its production exclusives.

The M390 blade steel and distinct blade shape remain unchanged on this new coloration. It’s a blade that initially reminded us of a kukri, but Taylor revealed that the name “Nessie” comes from another historical blade shape. “The name came after. A guy in my FB group said it had a Nessmuk-style blade and that it should be called the Nessie,” he explains. Taylor also says that, despite the more specialized capabilities of traditional kukris and Nessmuks, he really envisioned his Nessie as an EDC knife, with the blade shape’s unusual dimensions providing an artful departure from te usual drop/spear points. “I just like the aesthetic more than anything. I find it lends itself well to most everyday cutting chores.”

As a full-time knife maker, Taylor reflected on his experience in the industry, and says that one important thing he’s learned is that self-confidence is key – not just in terms of mindstate, but when it comes to practical aspects of knifemaking too. “Buy the tools. Buy the equipment. Build the shop. Invest in yourself!”

Now that Taylor’s gotten his feet wet in the production scene, ideas for other Nessie models have begun to percolate, too. “I’d love to do a smaller, non-flipper version! I feel like there would be a lot of people who would enjoy another version!” 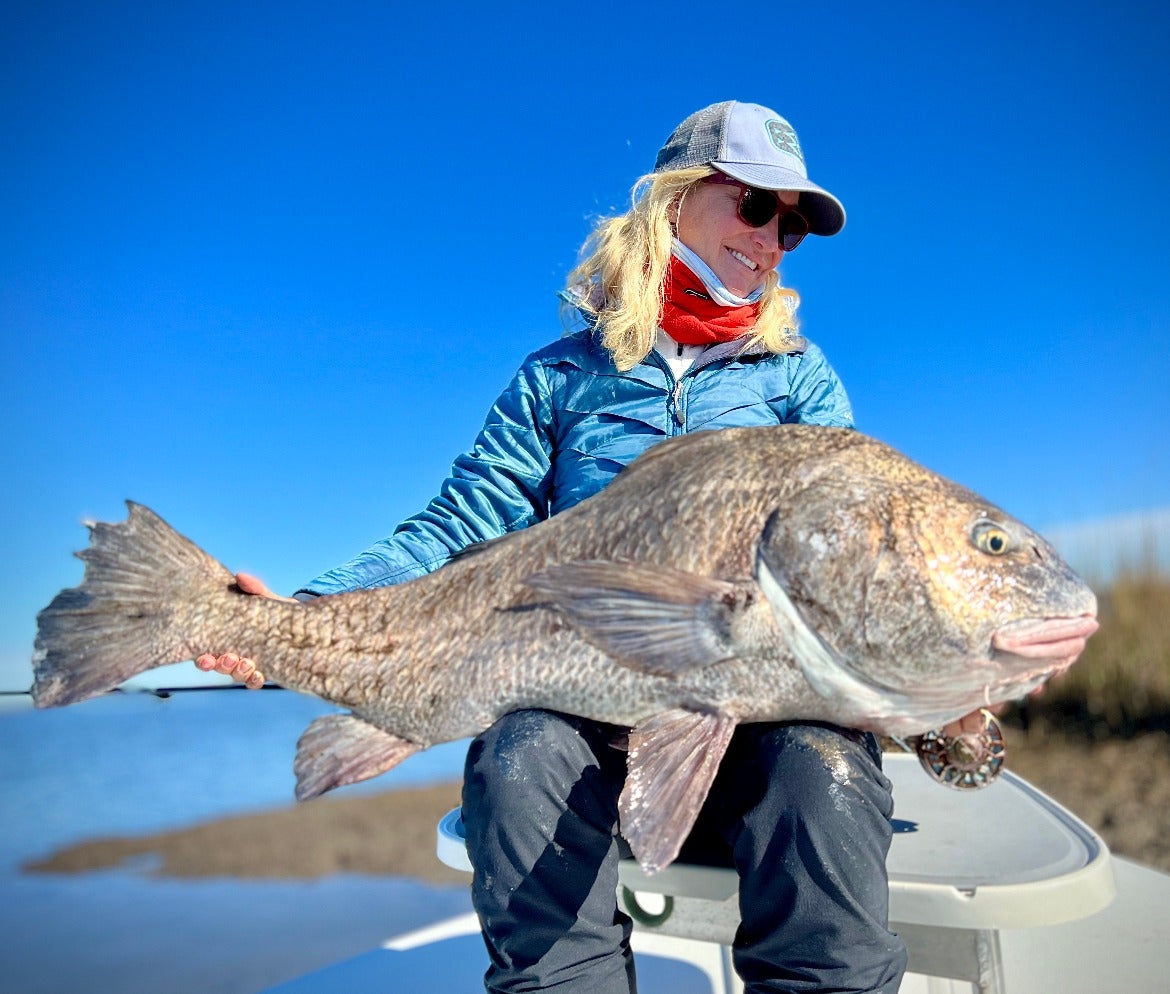 Next
Video Pro Tips: The Keys to Good Fly Casting 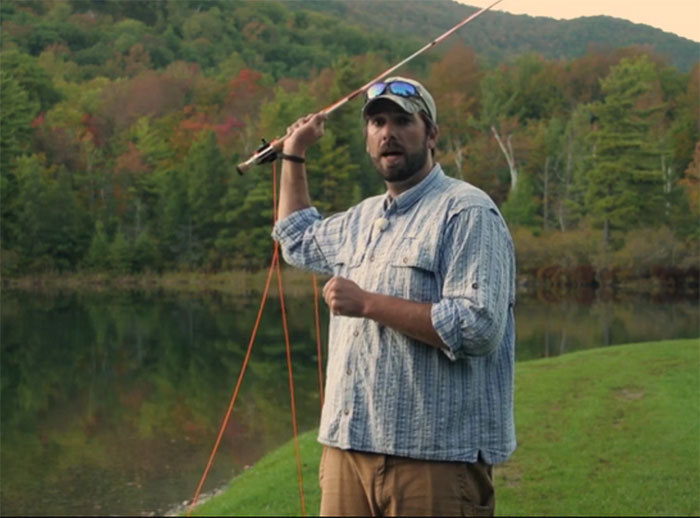 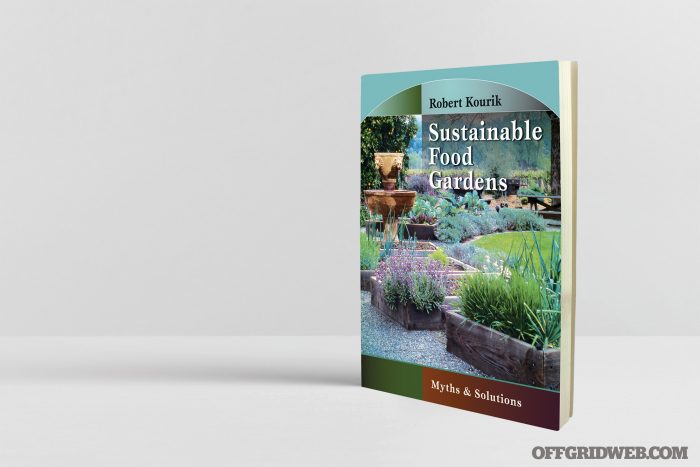 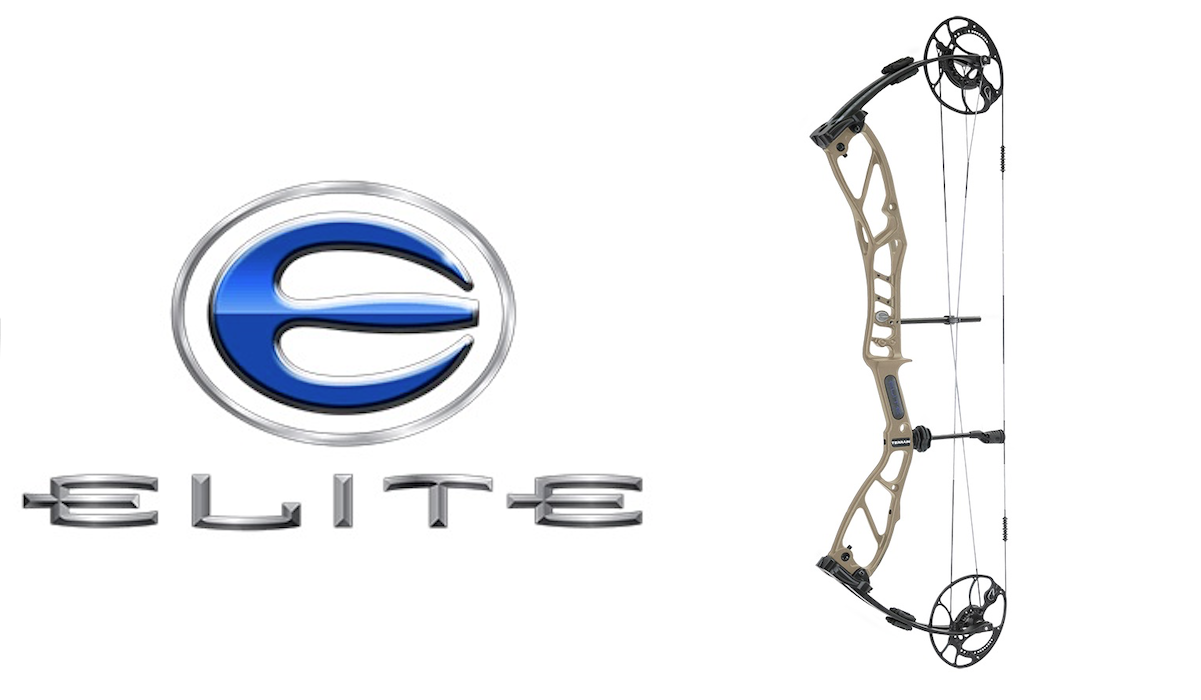 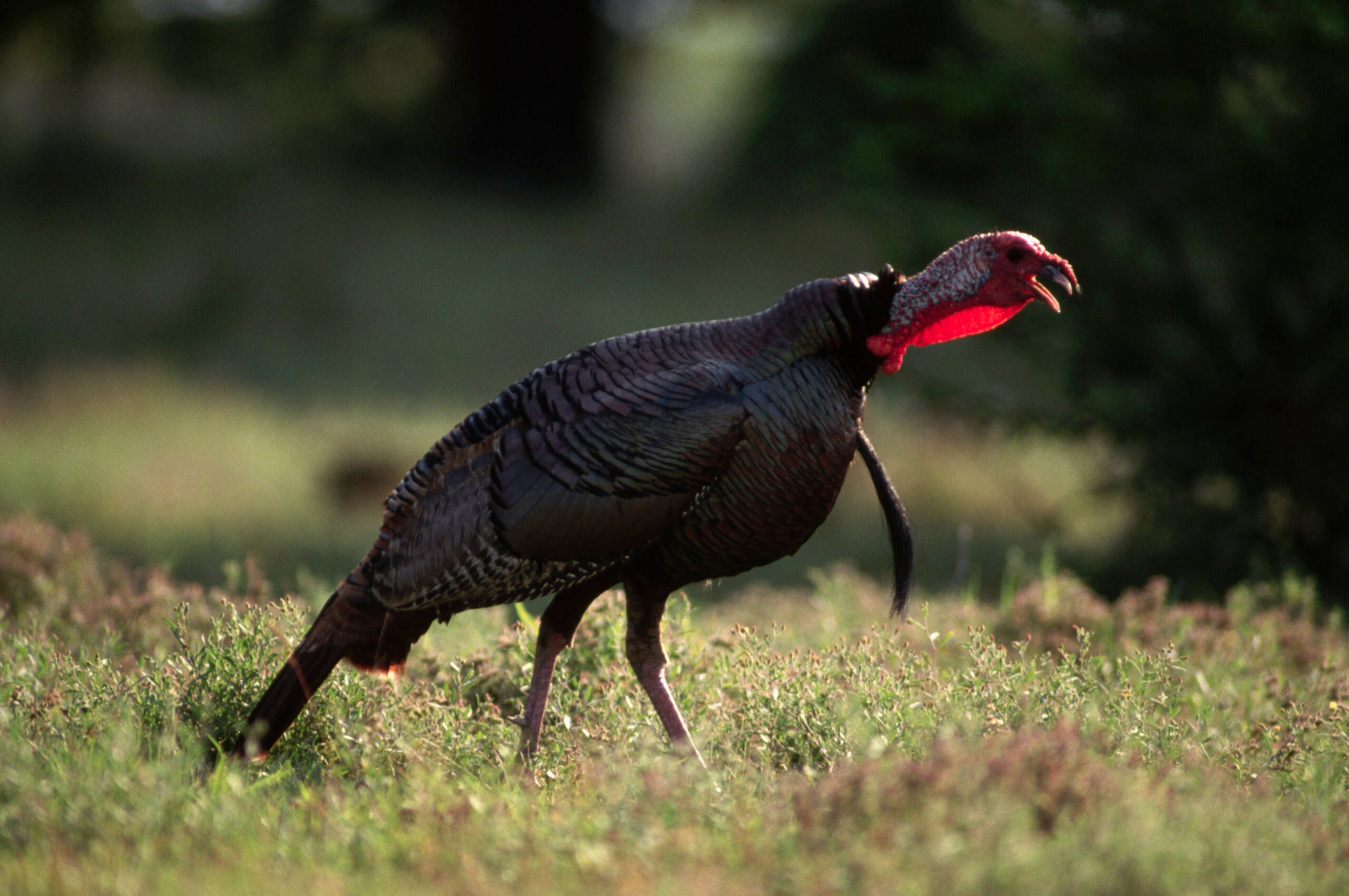 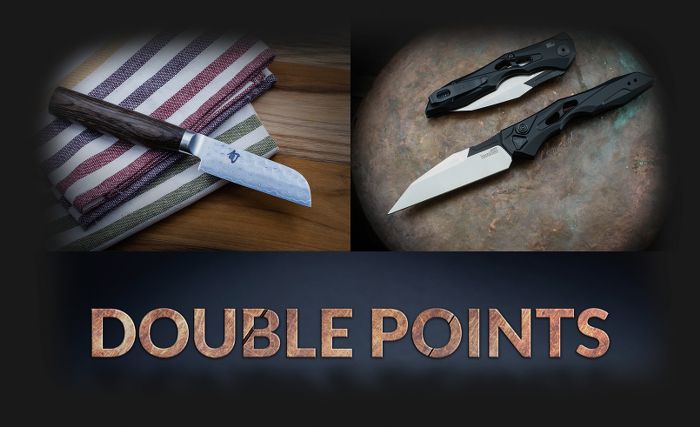 KnivesShipFree Doubles Reward Points on All Orders for the Holiday Weekend

Presented by: KnivesShipFree Memorial Day is upon us, which means a nice long