The ever-prolific Civivi has announced two new knives, both slated for release later in April, the cruelest month. This pair of fresh folders represents both halves of the Civivi output, with one in-house design and another with a big name, first-time Civivi collaborator.

Eric Ochs of Ochs Worx makes his Civivi debut with the Mini Sandbar, an EDC flipper. There’s an Ochs custom called the Sandbar, but this production piece doesn’t have much in common with it other than the name. The Mini Sandbar’s blade hits that well-loved EDC length, 2.95 inches – just small enough to remain largely legal, but big enough for the majority of daily tasks. Made from Nitro-V, it’s got a bit of an unusual shape for standard EDC blade, a stylized tanto with a recurved main edge – probably the wildest blade we’ve seen in an Ochs production knife from any company. By contrast the skinny, linear handle is as straightforward as they come, and, in a nice premium flourish, the Mini Sandbar’s sculpted clip is made from titanium. A liner lock knife, the Mini Sandbar comes with scales made from G-10 or Micarta.

This is Ochs’s first Civivi model, but not the first time he’s worked with Civivi parent company We Knife Co. Earlier this year, an Ochs-designed We brand knife called the Curvaceous released.

Riding alongside the Mini Sandbar is the Chevalier, the latest from the Civivi design team. Like the Mini Sandbar, the Chevalier’s defining characteristic is its blade shape – in this case a modified sheepsfoot; but that’s where the similarities end. This is a markedly bigger blade at 3.46 inches in length, and it’s made from 14C28N steel instead of Nitro-V. And the Chevalier is the latest knife to come equipped with Civivi’s button lock – a mechanism which has only appeared on in-house models so far. The Chevalier comes in cuibourtia wood and Micarta handle scale options.

Both the Mini Sandbar and the Chevalier are scheduled for a release this month. They are being joined by some additional color options for two existing Civivi models: the Brazen and the Praxis. 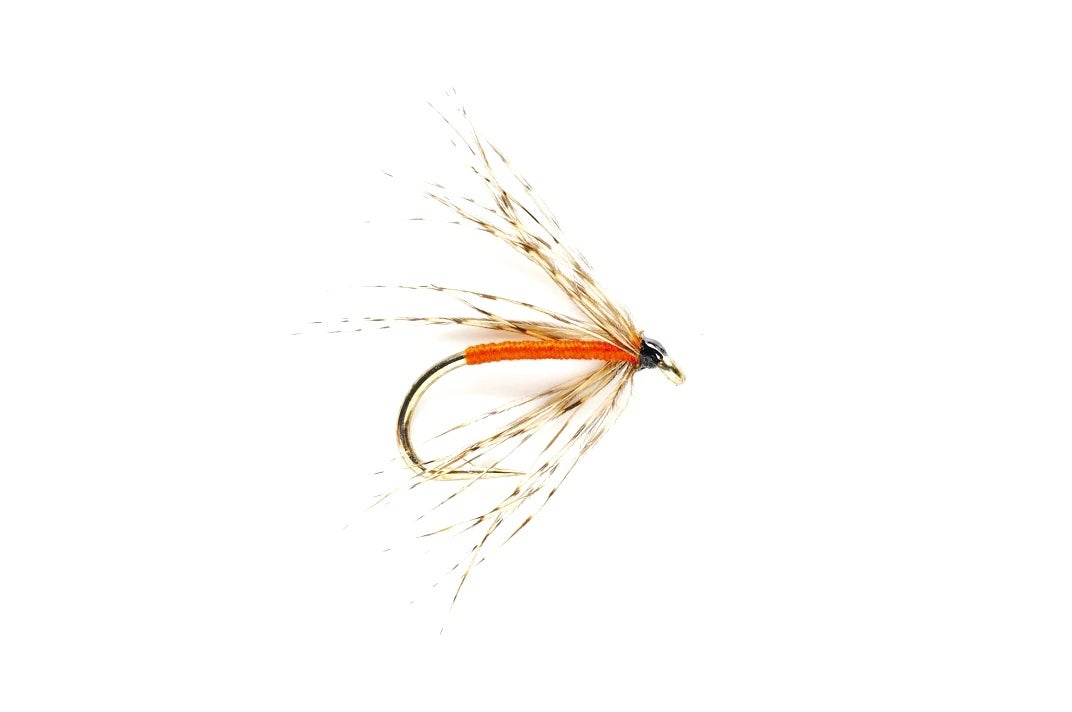 If you find yourself stumped by picky trout with any regularity, there’s 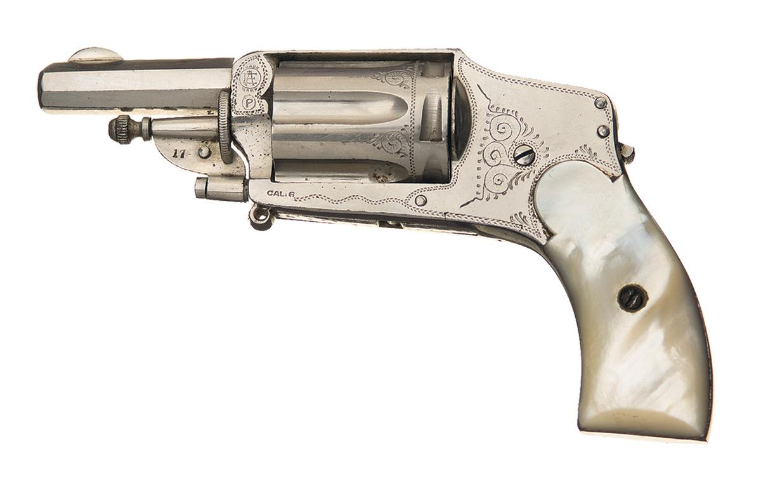 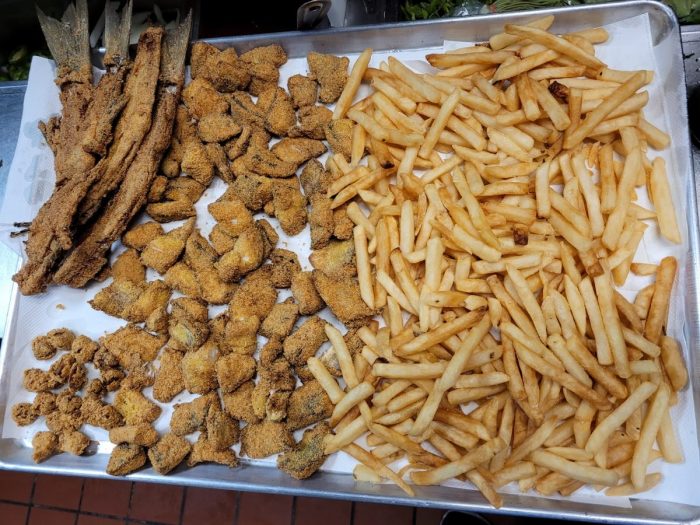 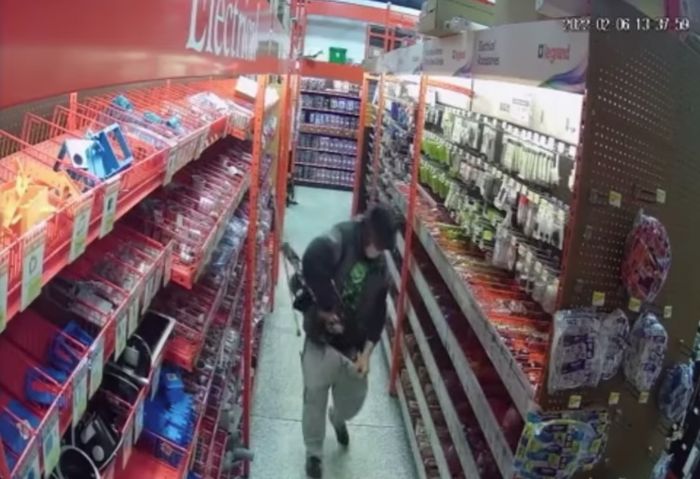 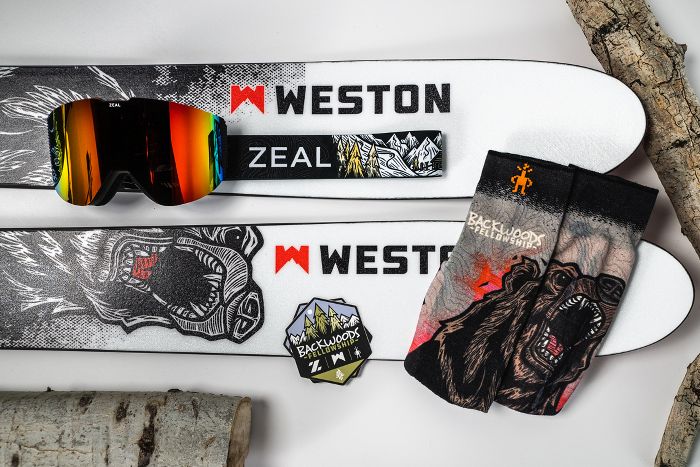 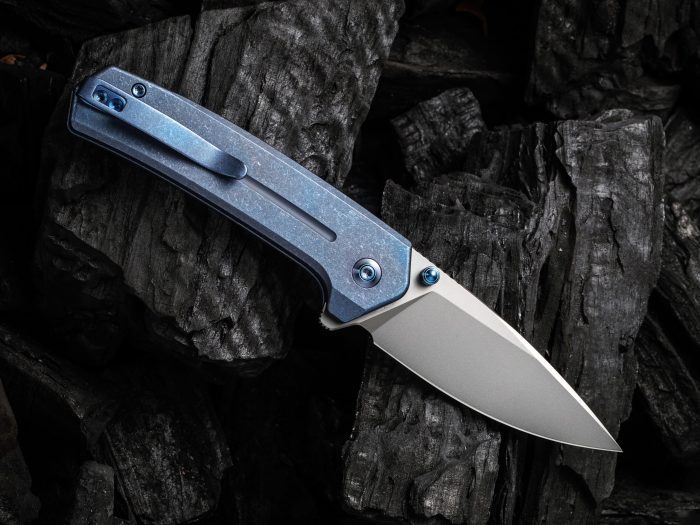