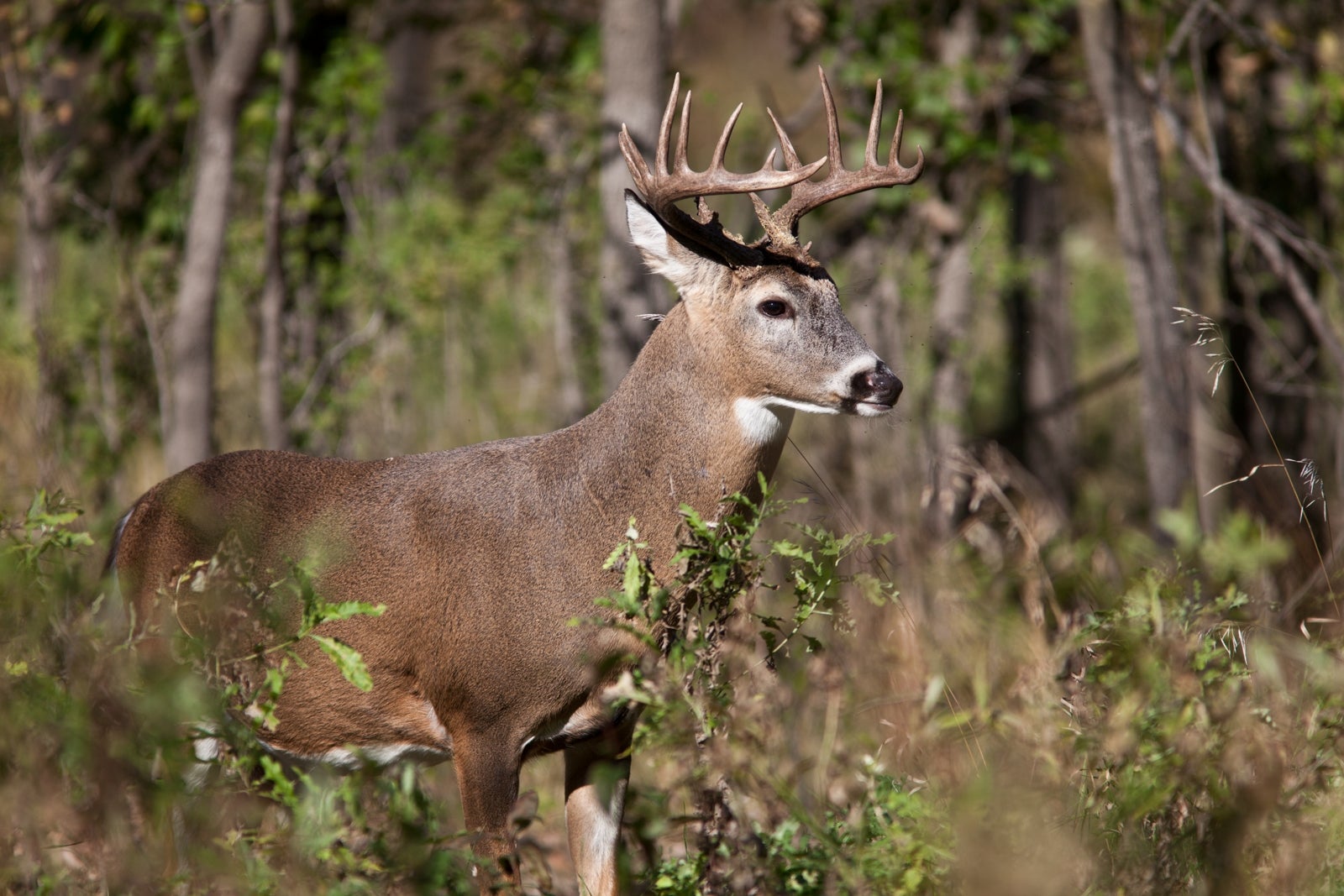 Two Florida hunters bought access to hunt private land in Ohio. But when they showed up to scout, the landowner confronted them. He was not

Two Florida hunters bought access to hunt private land in Ohio. But when they showed up to scout, the landowner confronted them. He was not the seller of the lease, and they were trespassing. That’s when they realized they’d been conned.

The culprit? Nathanal Knox, who was recently busted for conning at least 59 people with promises of private hunts on land in Ohio that he didn’t own. He collected $34,000 in 2019 through various payment methods, including Pay Pal and Venmo, leading to a guilty plea of wire fraud. He now faces a possible max sentence of 20 years in prison.

“Unfortunately, individuals can find themselves being victimized in so many different ways,” said Kenneth Parker, Southern District of Ohio U.S. attorney. “In this case, it was a fraudulent hunting lease scheme, which we shut down to ensure no other persons were taken advantage of by Knox.”

Knox reportedly charged people $400 to $5,000 per hunt based on a parcel’s perceived value. He spruced up his advertisements with photos of bucks harvested by “former clients.” Hunters typically purchased leases through two payments, first with a deposit and then the remainder. The Florida pair had already paid their deposit when they had the run-in with the real landowner. When they figured out what was going on, they set up a meeting with Knox to pay their remainder—and let law enforcement officers take it from there.

“Protecting sustainable hunting of America’s wildlife resources is bedrock to our mission in the U.S. Fish and Wildlife Service,” said Edward Grace, U.S. Fish and Wildlife Service Office of Law Enforcement assistant director. “Investigating those who prey on individuals attempting to hunt lawfully by defrauding them is our trusted responsibility to the American people.”

Hunting leases have become a common way for whitetail deer hunters to target big bucks, but some states offer other alternatives for folks to access private hunting grounds. Ohio does offer hunters access to private land through a partnership program started in 2018 funded by the Farm Bill. The state pays enrolled landowners $2 to $30 per acre for two to three years if they allow hunters access to their property. Those hunters must carry a free daily permit.

Loading...
Newer Post
I did a 2 month road trip to see national parks and explore the USA, and made a movie about it. Trailer and movie links inside. : overlanding
Older Post
The Murray Road Agency Seeks Communications Specialist

Tour deposit functionality, especially those that are higher-priced, makes it more appealing to customers when they can book now and pay later. Wit [...] 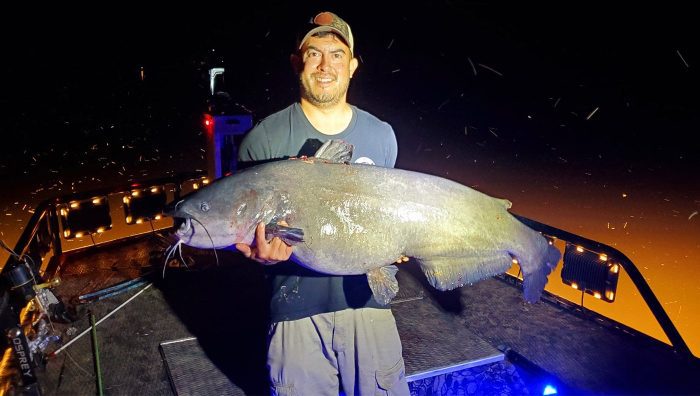