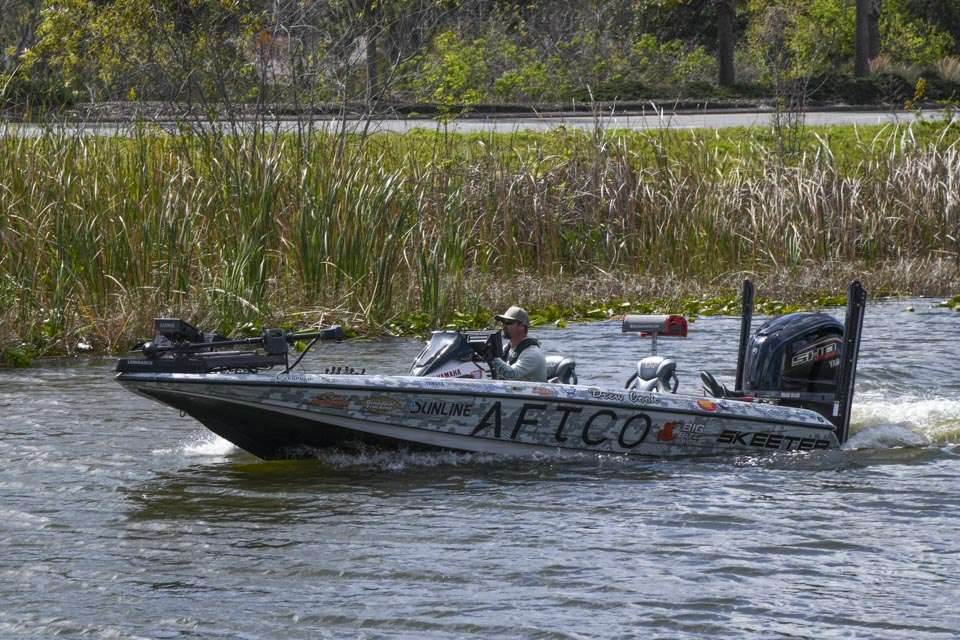 Confusion reigns at the Harris Chain

LEESBURG, Fla. — This appeared to be the perfect storm – a full moon on a warming trend at the Harris Chain of Lakes, which is noted for producing f

These Campsite Sweet Potato Pancakes Are, Well, Sweet
Chevy Announces EV Silverado Which Is Great But Look at This Sweet Bed
Why You Should Travel Less and See More – Bearfoot Theory

LEESBURG, Fla. — This appeared to be the perfect storm – a full moon on a warming trend at the Harris Chain of Lakes, which is noted for producing five-bass, 30-pound limits. And it may still be one of those tournaments when it takes over 100 pounds to win a four-day event. But as practice concluded Wednesday afternoon, confusion reigned on the eve of the SiteOne Bassmaster Elite.

“This is the most confused I’ve been in Florida this time of year in a long time,” said Drew Benton. “I’ve put all my eggs in the sight-fishing basket. I’ll tell you how bad it is. I don’t know where I’m going to start (Thursday).”

Having said that, Benton still thinks it will take over 100 pounds to win, saying, “Absolutely. This place is chock full of them.” However, Benton has seen no evidence that he can hit the century mark this week.

“They should be everywhere on the bank, but I’m not seeing that,” he said. “I guess I’ve just got to stay with it and trust the process.”

Drew Cook, another noted sight-fisherman, agrees with Benton that it will take over 100 pounds to win this tournament. And, like Benton, Cook hasn’t seen anything in practice that makes him think he can do it. But all that could change overnight, when the low temperature isn’t forecast to dip below 60 degrees, followed by an 85-degree high Thursday.

“I could definitely see that happening,” Cook said. “The wind has been pretty brutal on us. It’s been difficult to see them. We’ve had wind and clouds, which is not ideal for looking for fish.”

Both Benton and Cook mentioned a scenario where someone, rather than looking for spawning beds, hunkers down in an area of lily pads and reeds and flips his way to success.

Patrick Walters finished third in the Southern Open here last March. He noted how much water there is available in this tournament, which includes the 30,800 acres of Lake Apopka, plus seven other lakes ranging in size from Big Lake Harris’s 15,321 acres to Lake Eustis’s 7,833 acres to Lake Carlton’s 384 acres. All are connected by canals, which are often spawning hot spots.

“I think every single lake will be in play,” Walters said. “We’ll be pretty spread out. I think the guy who outlasts everybody isn’t going to be looking at them, but will catch them shallow, in three feet or less. There will be some 30-pound bags, but I don’t think it will take 100 pounds, more like high 80s or low 90s.”

Brandon Palaniuk doesn’t think it will take even 80 pounds to win, saying, “I’ll guess 75. I have not found anything that lets me think it’s going to be phenomenal. The last time we were here when Shaw (Grigsby) won (in 2011) he had 75 pounds. I think it will take something similar.”

Maybe the Harris Chain explodes in a perfect storm of spawning bass rushing to the bank overnight and maybe it doesn’t over the next four days. But the potential is there.

“This place is in great shape,” said Florida native Bernie Schultz. “It could be the best lake in Florida. Somebody will figure it out.” 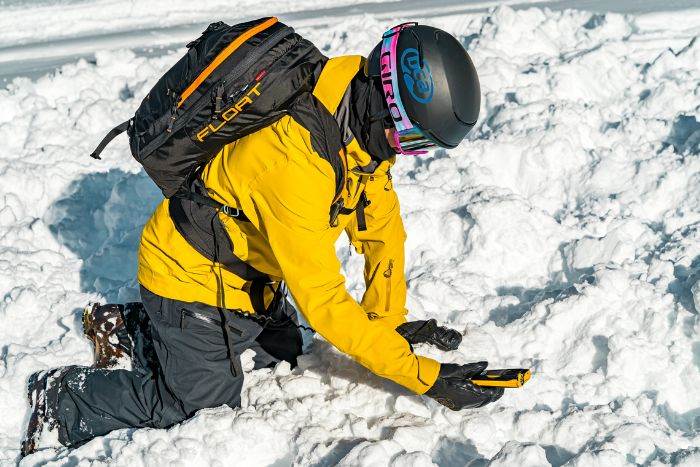 An avalanche in the backcountry has the potential to be devastating, but knowing how to properly use a beacon in a rescue situ [...] 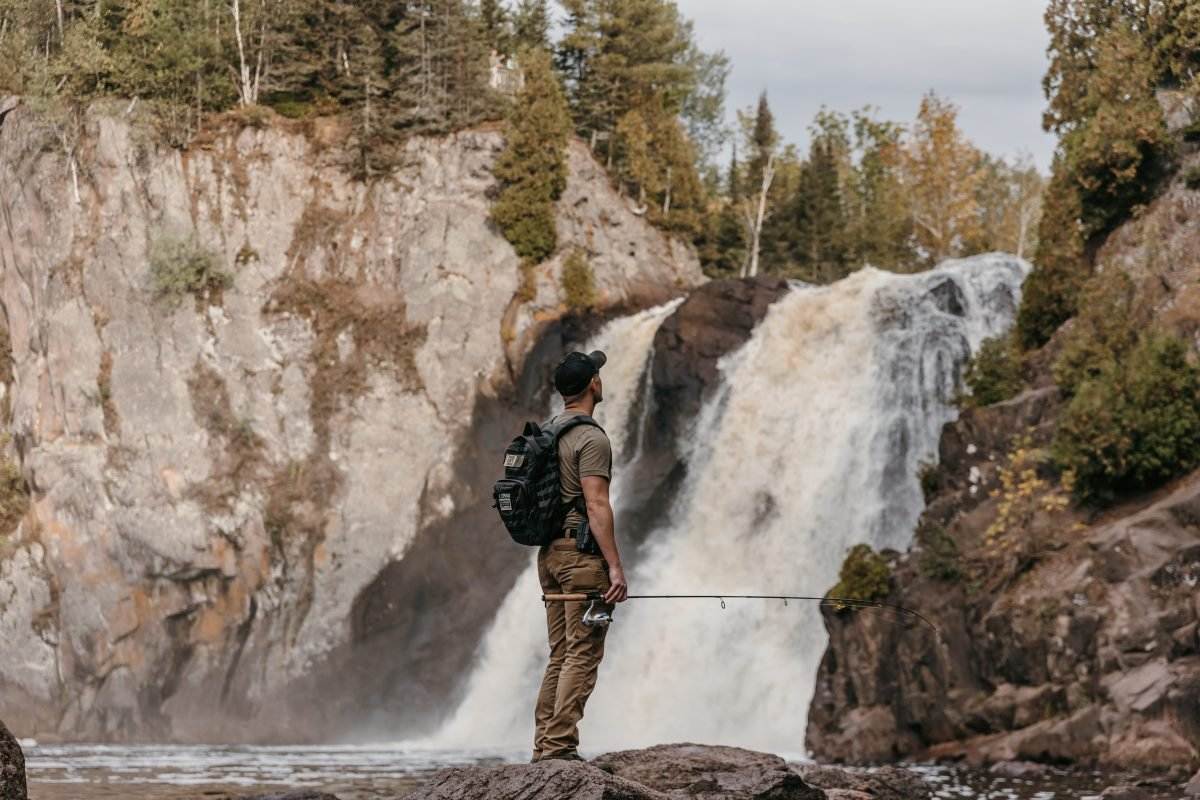 Adam Scepaniak   11.18.21 Many of us have been drawn to the great outdoors these last 2 years more than ever before. This includes myself even t [...]
Copyright 2022 Everest.com. All rights reserved