Back at the beginning of July, I decided I wanted to go tailrace fishing for some bass. Be it largemouth, spotted, hybrid, or striped bass, but all the dam tailraces around me are usually cold water coming out of very deep reservoirs. So, the local targets for me are just rainbow and brown trout. Which let me make it clear, nothing wrong with trout just most of my tackle is too heavy for them, and I don’t like that 48F water even in waders. So, while talking to one of our other AllOutdoor writers – Paul B – I found out he’s out near Jordan Lake and the Coosa River and also wanted to pick my brain about fishing. So, the plan was set that we’d meet up at the Jordan Lake Dam and fish the Coosa River. I knew in the dam tailraces large hybrid and striped bass were a possibility so I was excited, even a 7 Lb striper can make for a hell of a fight on medium-weight tackle.

Day of the trip out there had to get up early to start the trip, it was a 3-hour drive ahead of me to get there. So to expedite things I had already loaded up the truck with a bunch of gear for the trip, I had packed 6 rods from medium-light to heavyweight just in case there was a larger grade of fish. A fishing cart, landing net, live bait cooler, tackle bag, and a cast net. All of this gear was packed thinking we would be fishing off the small pier right next to the dam I had seen online. That way with the cart it wouldn’t be much work to lug all that gear down to the water. But things don’t always work out like you plan.

After setting out around 5am EST I made it over to the dam right around 7am CT and this is where I saw the big problem in my plan. The tailrace fishing access was closed. While we had originally planned this trip it was assumed that the tailrace access renovations would be completed, the signs said otherwise. The day of the trip was the 27th to just give yall a point of reference, we were 2 days too early. But that’s a utility company for you, delaying things as long as they can.

So with the tailrace access closed, we decided we would fish the other side of the park. There was access to the rocks along the bank of the Coosa River that you could walk down from the boat ramp parking lot. Now here’s the problem with my overpacking, I brought too much gear for the trek. Instead of being an easy walkway down to the water, it’s now a short hike over the craggy rocks that make up the bank. So in the parking lot, I had to leave as much gear as possible leaving 2 of the rods in the truck along with a lot of the tackle I had brought. It was still early in the morning so still cool out but being out on the rocks that changed real quick.

With our gear in order, it was time to go down to the river and pick a spot. I honestly would not recommend this spot if you have small children who are very new to fishing. The bank is just a rock formation that comes out the hills around the river, the surface for a lot of it is scoured when they let the water flow for producing electricity. By the trash, I saw around it looks to be a very popular spot to come and fish. But people leaving beer bottles made it so there was some broken glass around. So if you got kids who like to run around a lot, they might eat shit and land in some broken glass. Don’t get me wrong though, the spot is very cool with how the rock formation looks, just be prepared and maybe leave junior at home.

The Alabama sun in July is oppressive, especially with no cover out on the rocks. So even this early on in the day it was a hot walk down. You have to be a bit selective where you step in a couple of spots but we got to a nice flat spot on the rocks and set out gear down. Besides one guy out there, who disappeared silently like a ghost, we had the whole stretch of the river to ourselves. Once we got all the gear down we got set up with some keitech swimbaits, with how snaggy everything looked fishing the bottom wasn’t going to be an option. And then we didn’t catch anything for probably almost two hours. Paul got a bite on the swimbait and I got a bite on a knife jig early on but other than that nothing besides snagging and breaking off a few baits.

So after fishing the swimbaits and losing them for a while I decided to try to chase after skipjack herring instead of bass. I know they were in the river and even if they’re small can be fun on light tackle. And they are an amazing catfish bait and if small enough a good live bait. So I switched to a small maribou roadrunner jig and was swimming it trying to get skipjack and actually caught our first fish for the day. It was a beautiful spotted bass, a bit small but with great colors. Thinking we might have a pattern I had us try more roadrunner jigs but no luck. Lost a couple of them to the rocks and didn’t get anymore hits on them.

Now we were back to square one, nothing we were throwing was getting a strike. With the sun getting higher and it getting hotter out and nothing else in the tackle box working thought might as well throw a spook lure out. I had to use ole faithful, a kvd sexy dawg in chrome, this lure has been my go-to bait for top water for a long time now. It has worked on bass, catfish, redfish, trout, and even a flounder. While I wasn’t expecting much with the sun being so high, it was the right choice. We finally got a second fish another spotted bass, again not a giant but at this point, I was happy with anything.

The spooks were what they were keying in on. So seeing it was actually working, I tied one on for Paul and we fished on. The bass were stacking up behind rock outcroppings waiting for the current to push baitfish in front of them. So you find where the current of the river made a small eddy and cast upstream of the rock. Working the spook quickly along the current and into the eddy was producing aggressive strikes. Fishing this way quickly produced several more fish and many more strikes. Turning the whole day around.

But even with us having a pattern now, with the midday sun coming around we had maybe a couple of hours of productive fishing before the heat seemed to prove too much. The bite slowed, we slowed, and then we ran out of water. So we decided to call it a day and walk back to the trucks and go get some lunch. There is no fish out there worth getting heat stroke over, know your limits no point in getting hurt.

If you’re near the Montgomery, Alabama area I highly recommend trying to fish the Jordan Lake dam. Even with it being late summer the fish were willing to hit topwater lures. Just be prepared for the heat and snags, you will lose a lot of tackle. There is a boat ramp you can launch from a bit down the river from where we fished, just be aware of the hazards. This section of the Coosa has been fished many times in Bassmasters tournaments and is known for its spotted bass fishery. I’ll definitely be back in a month or two when it cools down a bit and hopefully get to do some tailrace fishing like originally planned. 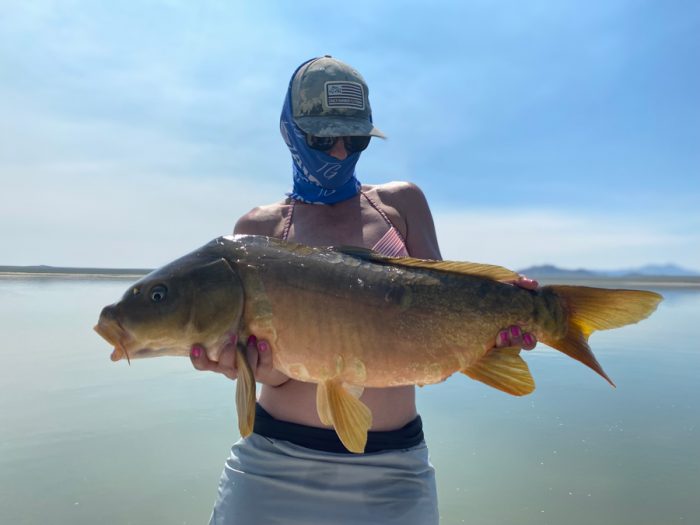 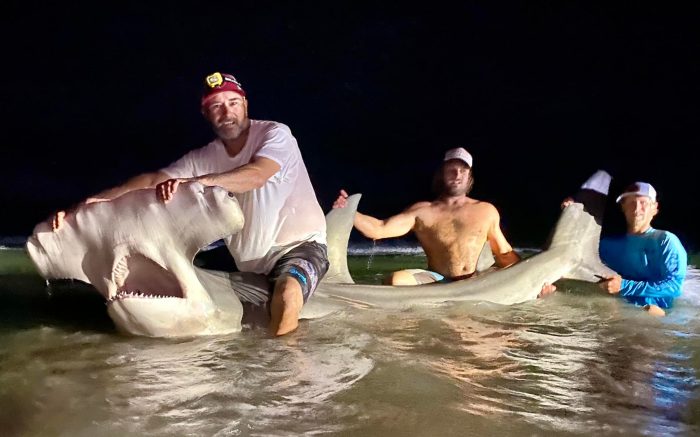 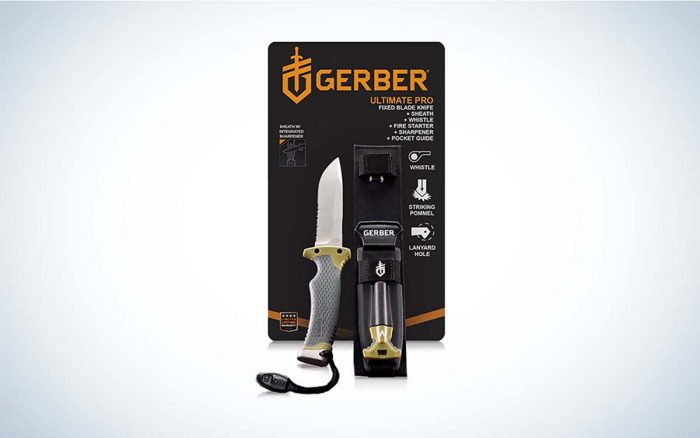 If you’ve been looking for a fixed blade knife, a great option from 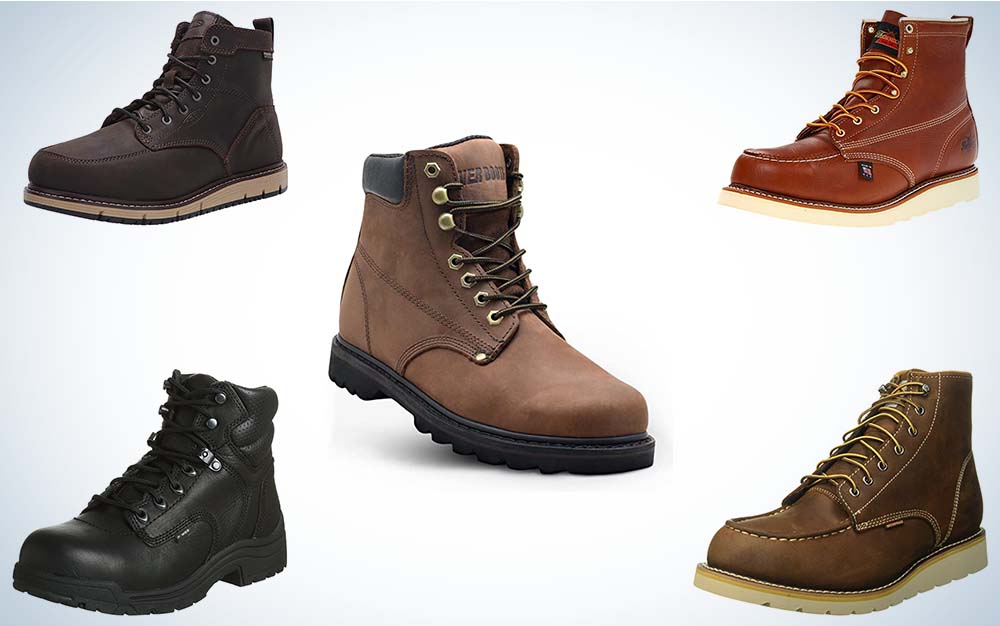 Best Work Boots for Concrete of 2022 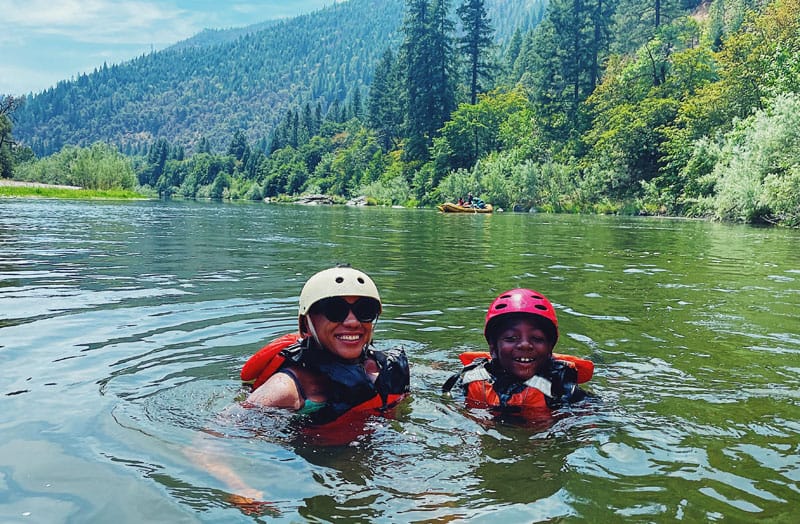 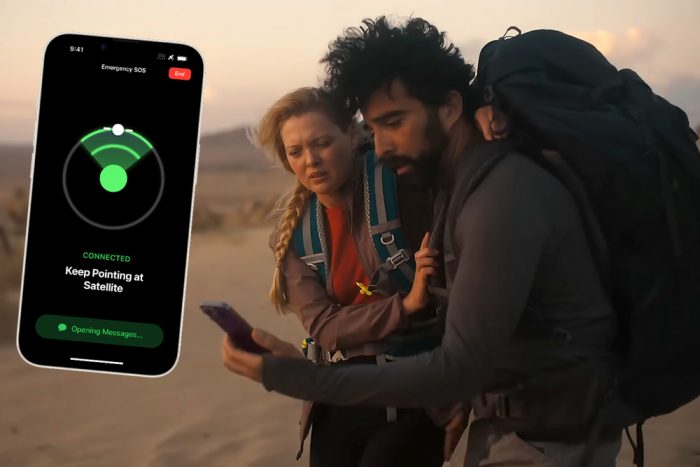