Hey guys! I am currently on an overlanding trip in a PT Cruiser that we picked up in London for £450. We’re on a mission to get from the UK —> Colombia —> Australia without flying, and our first leg is being done in this battered up car. We will probably chop and change vehicles multiple times, unless we figure out a way to drive over the ocean…

Anyway, we bought the car (affectionately named the Piccadilly Princess) in London, and then head south to Spain. There was a concert I desperately wanted to see in Valladolid, so we made the 36 hour voyage down to Santander and then kept driving South. 🇪🇸 After spending a few weeks in Spain (Valladolid and Tarragona we’re highlights) we went to Andorra 🇦🇩 for a few days, and did a bit of skiing and boarding. If you’re ever travelling through that way, the mountain pass over Paz de la Casa is absolutely incredible (just turn off tolls on your Google maps, otherwise it will send you through the tunnel and you won’t see one of the best drives of the Pyrenees mountains…)

We then spent a bit of time in France and Italy, also visiting the small countries of Monaco and San Marino. And just yesterday, we arrived in country number 8 of the trip! The trip has been UK-Spain-Andorra-France-Monaco-Italy-San Marino-Greece, and so far Greece has been so cool (but just keep your wits about you, there’s a few crazy drivers over here 😉)

This is is a very brief overview but am hoping to do some more consistent updates of our travels. If you want to follow along my IG is @sunstainedatlas and I will try and get another post up in a couple of weeks, just before we head into Turkey and the Middle East!

Keep adventuring everyone! Photos in link and on IG!

The trip so far… 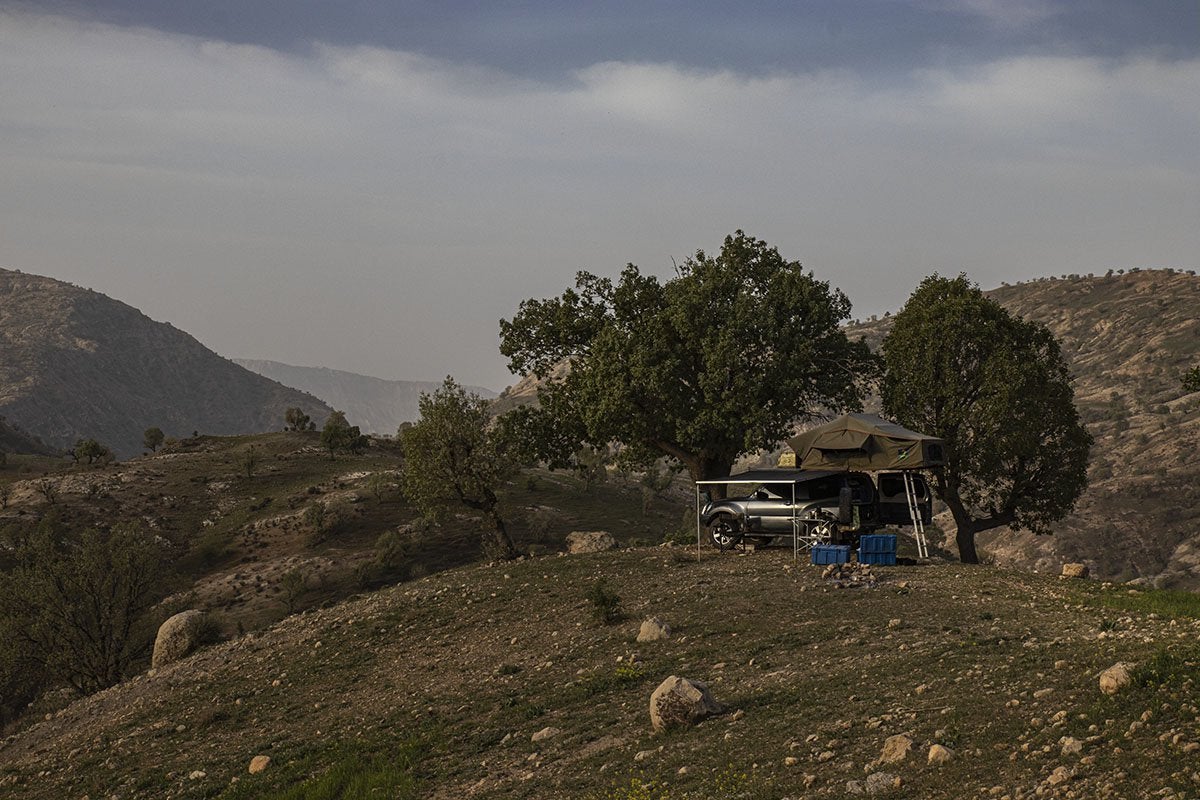 The Iran Adventure Continues, Part 2 of ???

Next
Solo camping next to US/Mexico Border. Epic sunset moment before dark sky with Milky Way. 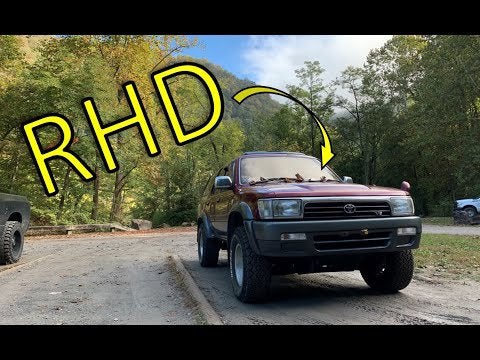 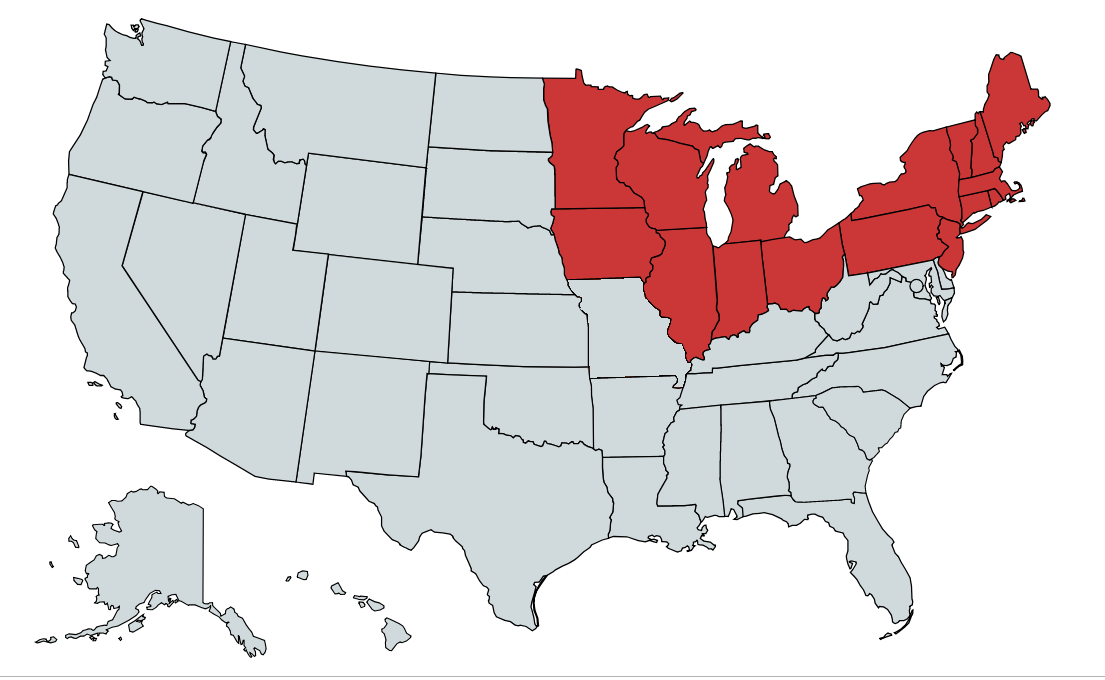 Breathtaking places in Northeast US : overlanding

Just picked up my first Overland Trailer! What are your favorite additions to your rig? : overlanding

Choice between Wavian and Scepter, I went with Scepter