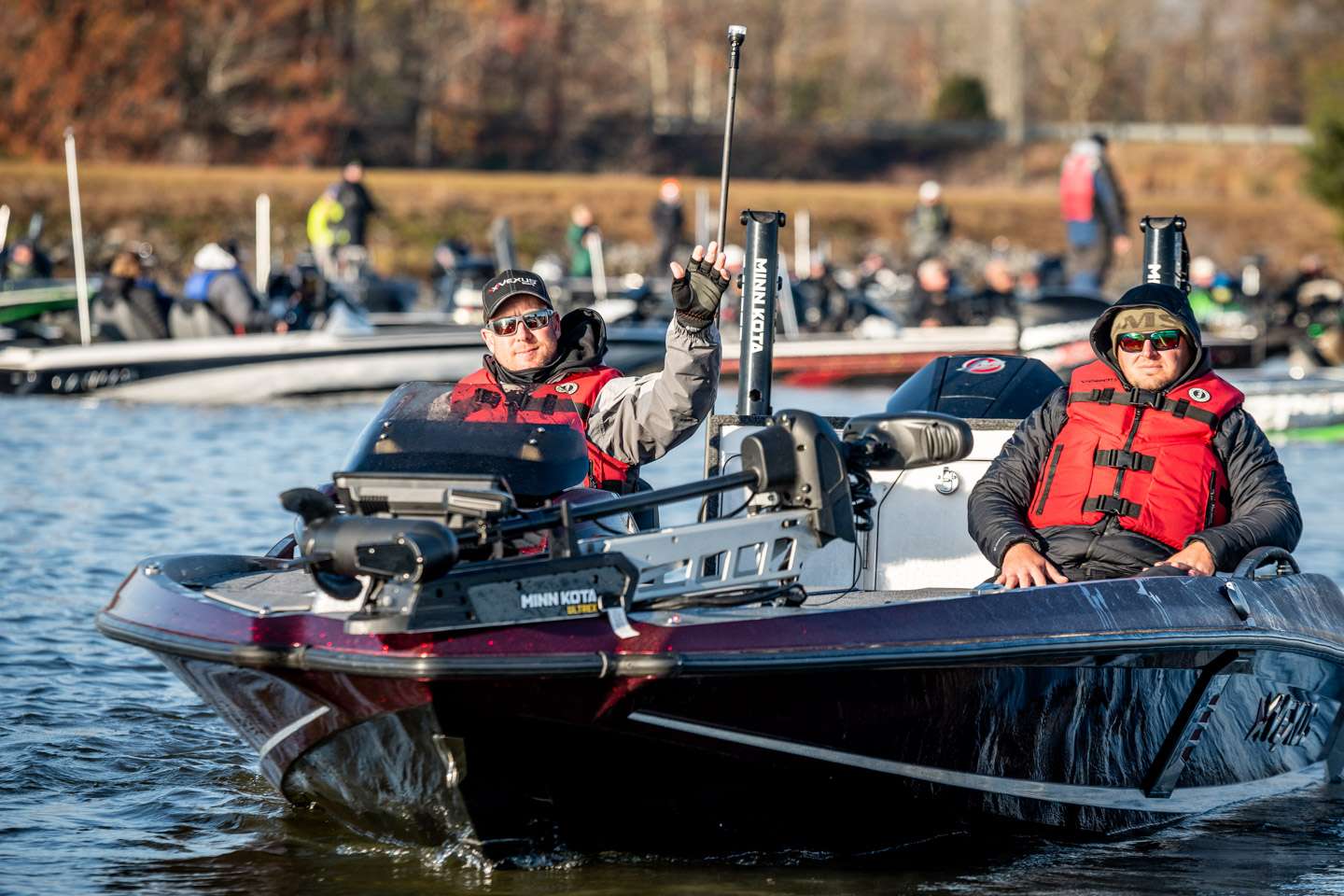 Daffron happy to be in Day 2 mix

EUFAULA, Ala. — Keith Daffron comes from one of the founding families of modern bass fishing, so it's not surprising he feels at home on Lake Euf

EUFAULA, Ala. — Keith Daffron comes from one of the founding families of modern bass fishing, so it’s not surprising he feels at home on Lake Eufaula, on one of the sport’s most hallowed fisheries.

Daffron, who is president of Vexus Boats and the grandson of bass boat pioneer Forest L. Wood, is off to a strong start in the Bassmaster Team Championship being held this week on the Alabama-Georgia border. Daffron and fishing partner Ryan Patterson, who is Vexus’ National Sales Manager, caught a five-bass limit on Day 1 that weighed 10 pounds, 11 ounces. That placed them 27th of the 179 tandems entered in the tournament, the final derby of the 2021 Bassmaster season.

Daffron, 45, is best known for building Vexus boats, but there’s no doubt he’s a solid stick as well. He and Patterson, who won a college national championship fishing for Kansas State nine years ago, qualified for this event via the Ozark Mountain Team Trail.

“It’s my first trip to Eufaula, and it’s been interesting,” Daffron said Wednesday. “It had been fishing ultra-tough for us up until today. We managed to pull a limit together by 10 a.m., but we didn’t improve on it until 2 p.m. But my goodness, are we happy with what we have. Practice had been so tough.”

Daffron and Patterson fished deep structures (25 to 30 feet) with a variety of jigs on Day 1 of the team championship. He wasn’t sure what their tactics would be on Day 2, but was optimistic about his team slipping into the top three of the tournament standings. After Thursday’s weigh-in, the top three teams will advance to the Classic Fish-Off portion of this event, where they’ll have their weights zeroed and compete individually for two more days. The angler leading after Saturday’s weigh-in will earn the final spot in the 2022 Academy Sports + Outdoors Bassmaster Classic presented by Huk.

Daffron said the entire Vexus team back in Flippin, Ark., is rooting for him and Patterson to succeed – in the boardroom and on the water.

“We have a great team,” he said of the 250-person crew that helped create several thousand Vexus boats this year, even during the throes of a pandemic.

“Certainly, in times like this, it’s not easy to take off from work,” Daffron said. “But it’s important. We build boats for people who are inspired to own them. We use them in the same way they would … And it’s really been special coming here to Eufaula. I was talking with my mom last night and she mentioned Forrest and (Wood’s wife) Nina coming down here one time to see Tom Mann and Jimmy Houston.

“This place is legendary,” Daffron said. “To drive down Tom Mann Memorial Highway getting here, it makes me proud. It has so many ties to the beginnings of our sport. And to be honest, this place has been calling to me.”

Weigh-in for Day 2 of the Bassmaster Team Championship is scheduled for 2:15 p.m. at Lakepoint State Park Marina. Follow all the action on Bassmaster.com.

The 5 Best Tips For Hiking With Young Kids

By Michael Lanza After hiking 1,000 vertical feet uphill on the dusty Upper Yosemite Falls Trail in Yosemite Valley, baking under a thermonucl [...]
Adventure

By Michael Lanza Choosing a daypack for hiking can seem overwhelming when you see the dozens of choices available today, which range all over [...] 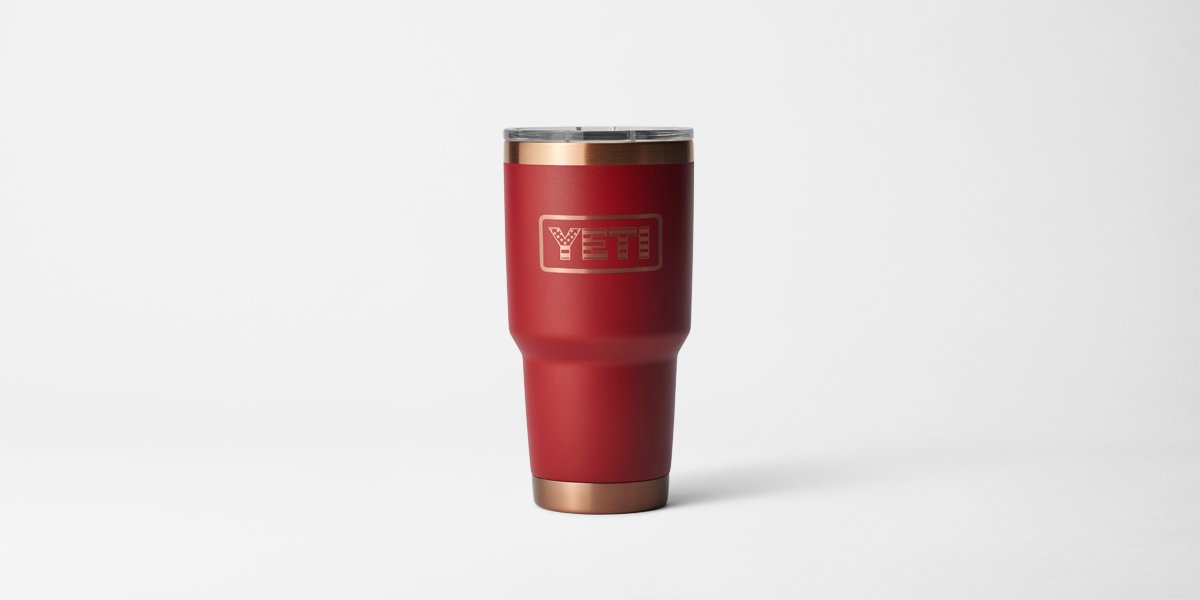 Adam Scepaniak   11.02.21 The month of November means the beginning of a lot of things for those who visit AllOutdoor. The air is crisp outside [...]
Copyright 2022 Everest.com. All rights reserved