Dirk Pinkerton recently posted a teaser image of a new project in the works for Kansept Knives, the Anomaly. True to his reputation as an experimenter in blade shapes, Pinkerton’s Anomaly is being shown off with two different configurations of the tanto.

In his post on Instagram showcasing these early Anomaly prototypes, Pinkerton describes the knife as a “straightforward Ti framelock;” and while the devil is in the details, that is certainly an apt description in broad strokes. It’s bigger than the recent Kizer Urban Bowie, but smaller than his most dramatic production collabs like the massive Artisan Cutlery Proponent.

When you think of tanto blades in the modern folding knives, you’re most likely thinking of what is called an “American tanto,” where there’s a sharp demarcation between the primary straight edge and the angled secondary edge and tip. It’s a blade shape that prioritizes robust piercing capabilities, although it’s no slouch at more generalized cutting chores either. Meanwhile, the more traditional, Eastern-style tanto smoothly transitions between its straight portion and tip – in fact, to somebody not versed in cutlery lore, it may seem like just a standard clip blade. Either way, it’s a slight inverse of the characteristics of the American tanto, prioritizing general cutting chores in exchange for ultimate tip strength.

Pinkerton showcased Anomaly prototypes in both versions of the tanto, so users may be able to pick between when the knife releases next year. To some degree, all of this analysis is an unnecessary splitting of hairs, especially on this particular, purposely simple design: either knife would make a great choice for EDC and really, the different blade shapes should come down to which one users think looks cooler. The handle, meanwhile, differs not at all between the two Anomalies: a clean rectangular shape with a deep finger groove beneath the guard. Both the front and back scales are titanium, and the aforementioned frame lock has the usual steel interface cap on it.

In terms of availability, things may change but Pinkerton says to expect the Anomaly sometime early in 2023 – like at SHOT in January. 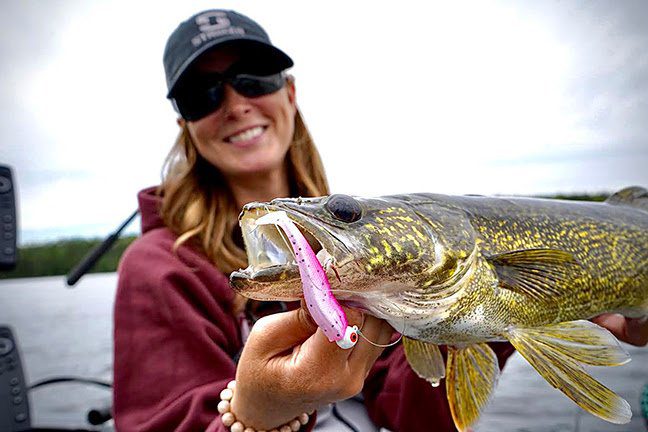 Next
This Is Why We Can’t Climb Nice Things 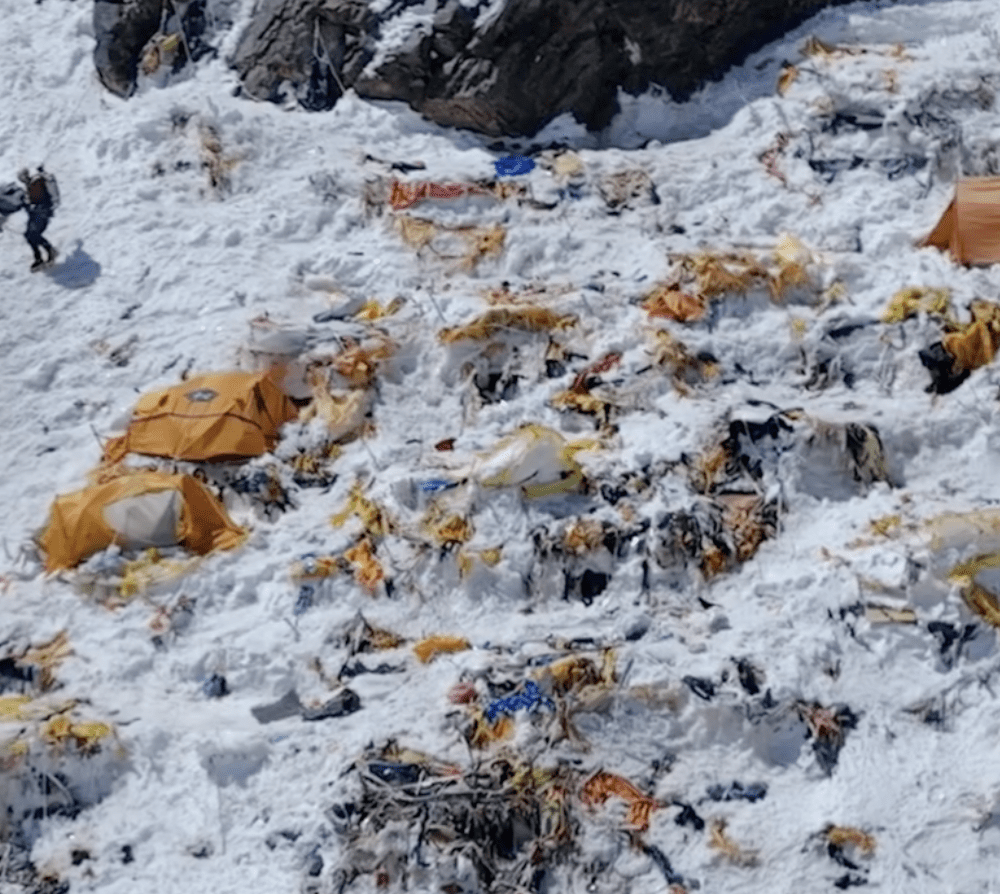 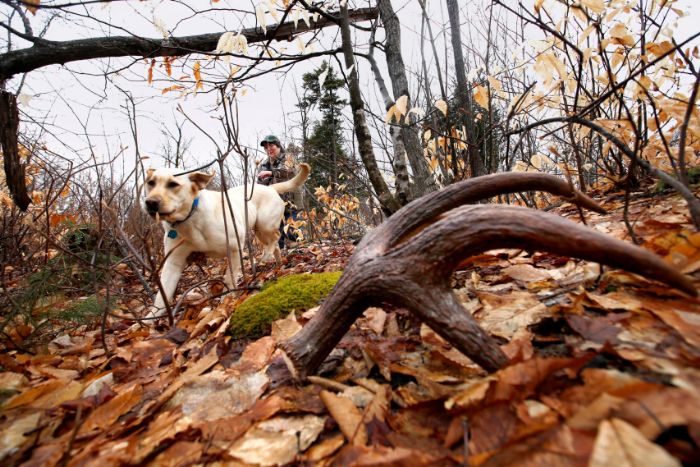 Shed hunting is, at least on the surface, among the most benign outdoor 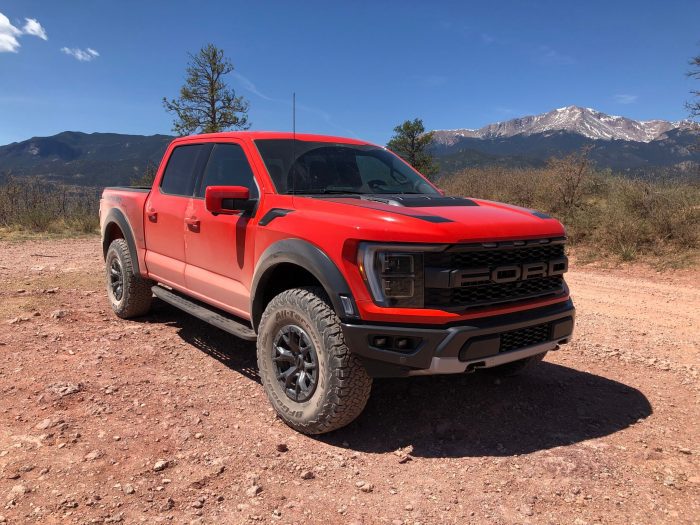 Since its inception, the Ford F-Series has been designed to be a workhorse