After completing his Bassmaster Elite Series rookie season in 44th place in Angler of the Year standings, Logan just missed his dream of competing in the Bassmaster Classic by three points. He then set his sights on improving in year two and punching his ticket to the 2022 Bassmaster Classic. After finishing his sophomore season with a 13th place finish in AOY standings, he did just that.

Quite the improvement from one season to the next, and when asked, Logan attributes a few things to that. “I really approached the next season with the same preparation and mindset. I fished cleaner and I executed better on the opportunities that I was presented with.”

“In the 2021 season I was able to run the new Minn Kota Raptor® shallow water anchors, and with the tournaments we had and how I like to fish, Raptors were a key player for me. Specifically, at Lake Fork. The Raptors are super quiet which helped because I wouldn’t spook any of the fish that I was trying to sight fish.” Logan mentioned.

“In my second year, I took more time to really get dialed in on the Humminbird MEGA 360 Imaging®, which ended up really helping me in all of my tournaments. One tournament in particular was Guntersville, I finished second by throwing a vibrating jig on offshore grass and I could see all of the holes and ditches in the grass, which allowed me to make the perfect cast every time—it made me extremely efficient in that event.” Added Logan.

“The combination of my MEGA 360, Raptors and my Minn Kota Ultrex® trolling motor at Neely Henry really helped me fish effectively. Being that Neely Henry is a current based fishery, I could systematically use both my Ultrex and Raptors to position myself in the current to best present my bait. That was one of the biggest determining factors in winning my first Bassmaster Elite Series trophy.” Logan added.

“It means the world to me, truthfully. Bass fishing is my world, it’s how I make a living, it’s what I’m addicted to. I think about it every day and as a bass angler, the Bassmaster Classic is the tournament you want to get to.” Says Logan when asked what it means to fish the Bassmaster Classic.

“Now that I have qualified for the Classic, I have high expectations for myself. I want to stay consistent in making it back to the Bassmaster Classic year after year. If I can do that, I will put myself in more opportunities to potentially win it.” Logan added.

“All I wanted to do as a kid was to compete in the Bassmaster classic and not to just fish it but to win it.” Added Logan.

Join us in cheering on Wes as he makes his first Bassmaster Classic appearance on March 4th, 2022.

Prev
And Now, Brave Dutch Cyclists Versus a Merciless Wind 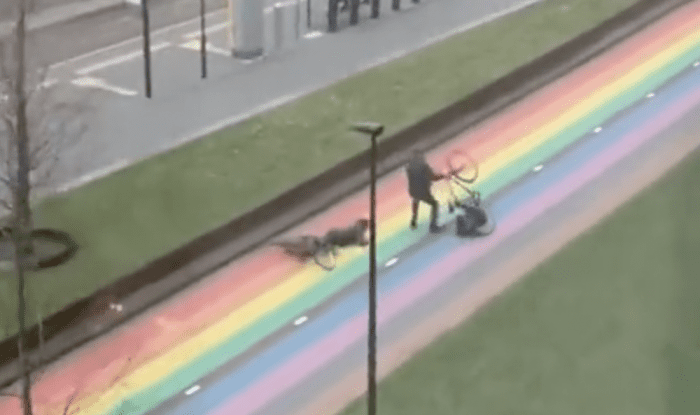 And Now, Brave Dutch Cyclists Versus a Merciless Wind

Next
5 Expert Tips For Buying the Right Backpacking Pack 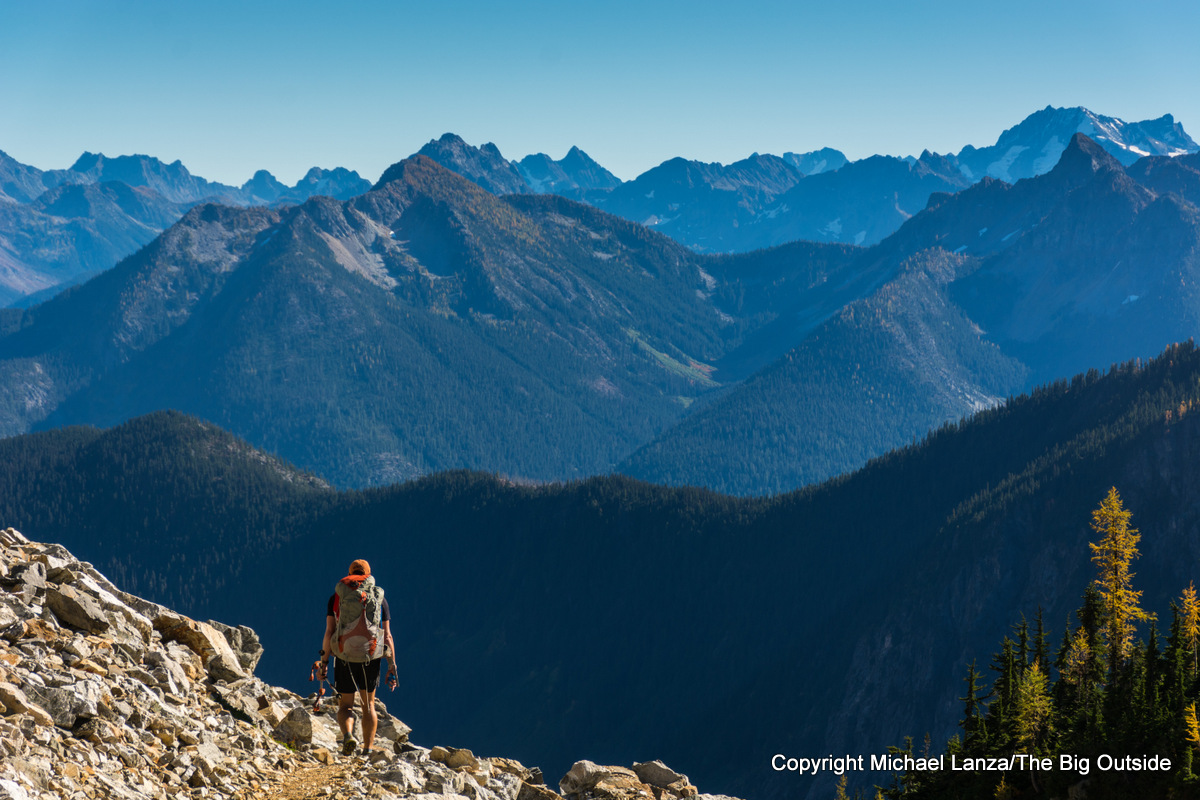 By Michael Lanza If you’re super fit and strong, hike with a pack of any

On August 8, Alan Evans hooked into an absolute slab of a flatfish—a