Currently, six percent of Wyoming is “abnormally dry,” according to the latest U.S. Drought Monitor map, released on Thursday. The rest is experiencing drought, 59 percent of which is considered “severe” or “extreme.” The news is not good for wildlife—or for hunters. In response, wildlife managers are reducing this year’s allotment of statewide pronghorn tags by 8,000 and mule deer tags by 3,300.

Wyoming—the country’s fifth driest state, due to ongoing low soil moisture, warmer-than-normal temperatures, and below average precipitation—has experienced persistent drought since 1999, with varying severity each year. According to Game and Fish Terrestrial Habitat Supervisor Ian Tator, the current drought is the worst in “both coverage and intensity” in the past decade. The Jackson Hole News and Guide reports that, on April 19, Tator told the Game and Fish Commission, responsible for setting game limits, “That lack of soil moisture is going to limit our future shrub growth, which is a critical component of big game winter diet. If things don’t get better now, next winter we’re not going to have the shrub growth necessary to sustain those populations the way we want to.”

The reduction in habitat, Tator explained, would in turn impact already struggling pronghorn and mule deer populations in the driest regions of the state, Teton and Park counties, the Snake and Cheyenne River Basins, and east of the Bighorn Mountains. Last year’s post-hunt pronghorn population, estimated at 363,200, was 84 percent of the state’s population objective, whereas the estimate of 291,700 mule deer was 61 percent of the statewide goal.

Upon hearing Tator’s report, Game and Fish Commission President Kenneth Roberts referenced the other factor that would impact their game-limit decisions: “And I thought chronic wasting disease was a bleak report.” Besides CWD, Wyoming pronghorn have recently experienced outbreaks of a new bacterial disease, mycoplasma bovis, and epizootic hemorrhagic disease (EHD). The current drought conditions are favorable for the gnats that transmit EHD, which also afflicts mule deer.

News was better in the Jackson and Pinedale areas, where commissioners approved an additional 50 doe and fawn pronghorn licenses. But overall, the forecast remains grim: Scientists expect that climate change will only worsen the state’s ongoing drought. “On a statewide basis, there’s nowhere that’s doing fantastic,” Tator said.

Prev
Best Day of the Turkey Strut: May 2 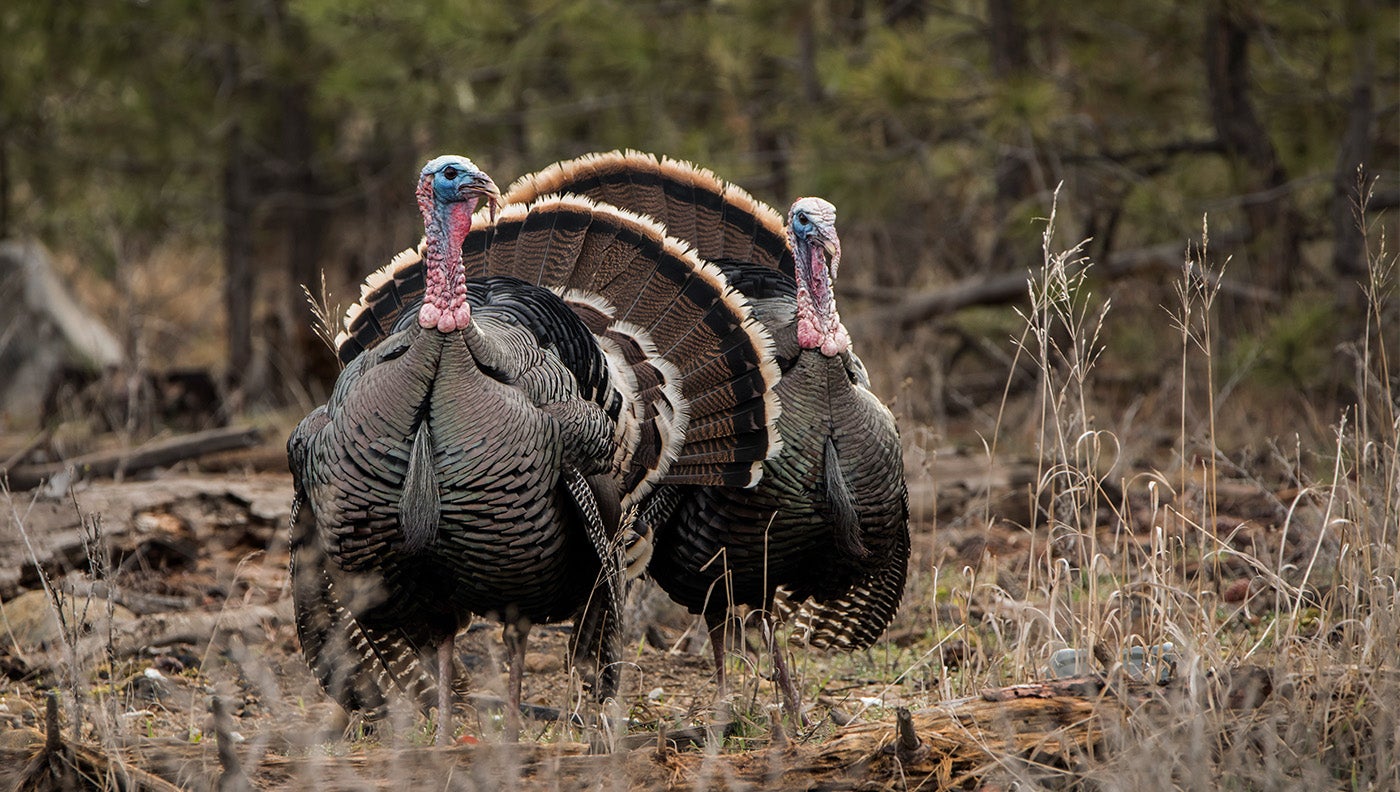 Next
Is Expedition Overland the cringiest overlanding youtube channel out there? : overlanding 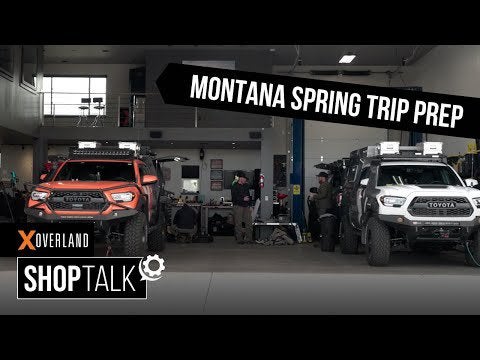 Is Expedition Overland the cringiest overlanding youtube channel out there? : overlanding 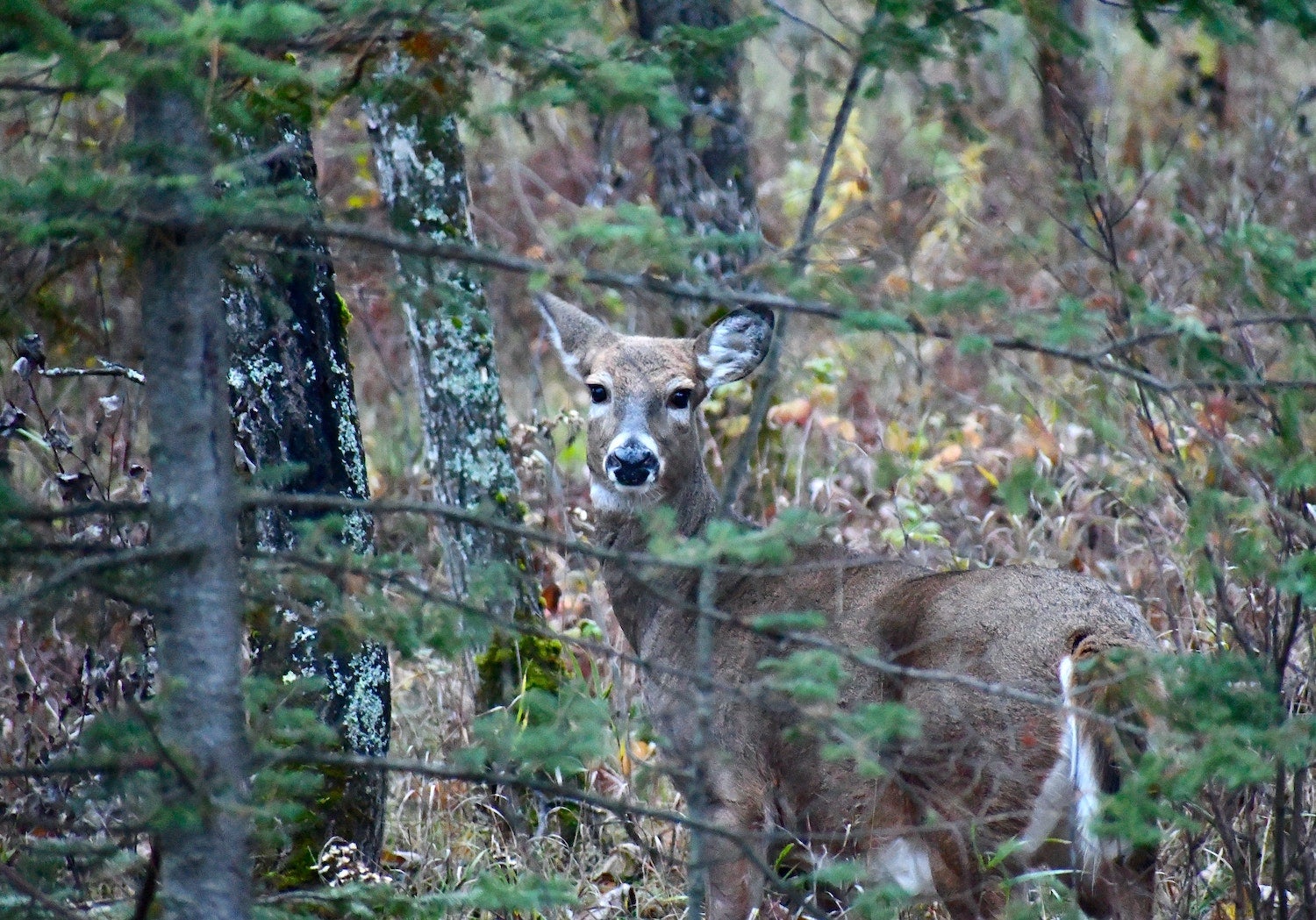 Are There Enough Hunters to Manage Deer Herds in the East?

In much of the country, deer hunter numbers are on a long decline 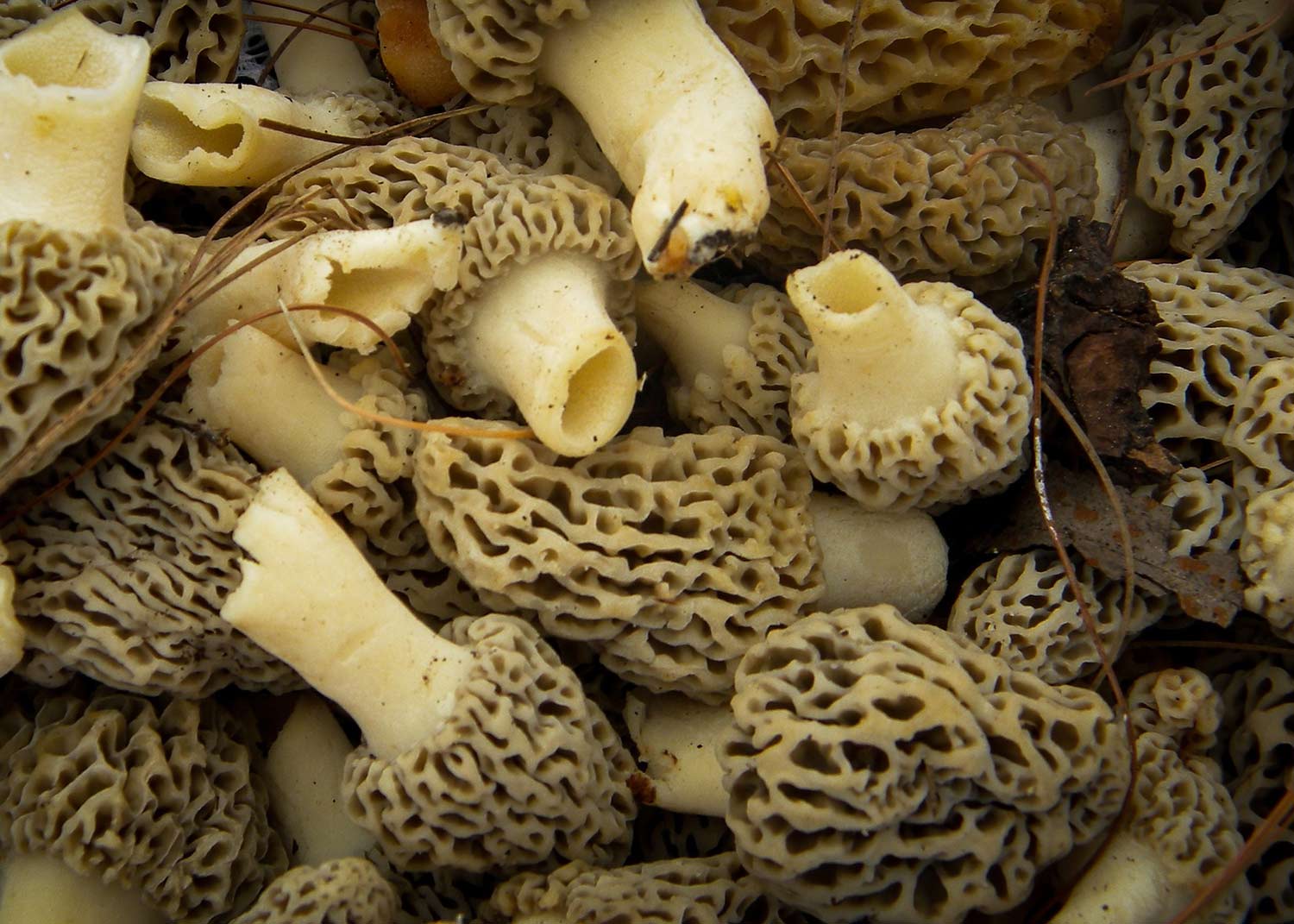 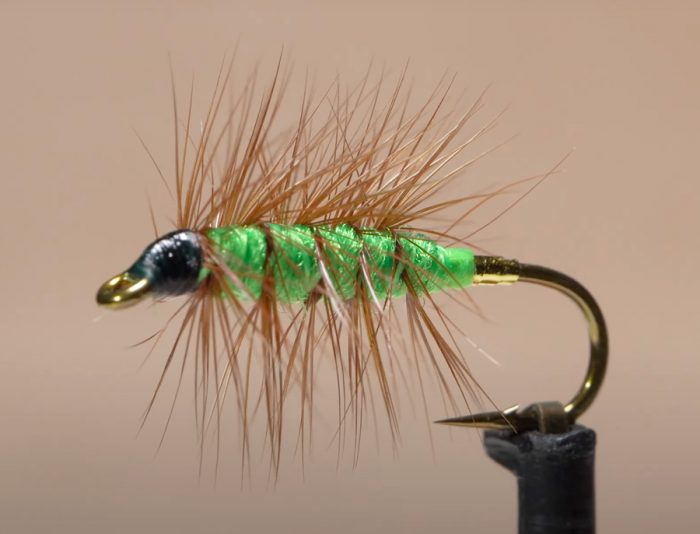