Duck hunting success across the U.S. in the 2021-22 season could charitably be described as “spotty.” Someone, somewhere, is always shooting ducks, but more hunters than not had a tough time. Pre-season predictions of a below-average fall flight and lower numbers of juvenile ducks susceptible to decoying proved true, making for frustrating hunting in much of the country.

Ducks Unlimited recently published its 2021-2022 Season in Review. The comprehensive report largely tells us what we already knew about the year—and fills in some troubling details with information on moisture levels, precipitation, temperature, snow, and ice, as well as the results of the organization’s mid-winter survey (the season’s final harvest totals won’t be available until later this year). The report also looks ahead to 2022-2023. Spoiler: It could be another down year if drought conditions persist.

Last year, waterfowl managers had to estimate the fall flight without the benefit of the annual aerial surveys in Canada for two years in a row due to the COVID-19 epidemic. There were no aerial pond counts nor brood surveys flown, but there was enough troubling evidence to suggest a year of poor production. The Prairie Pothole region went into the spring of 2021 gripped in moderate to extreme drought. That was followed by a dry summer that brought no relief. North Dakota was able to conduct a survey of its own and found pond counts down 80 percent. Drought affected California’s Central Valley and the Intermountain West, too.

North of the border, the prairie provinces of Canada were very dry, while the Canadian boreal forest and Alaska had excellent wetland conditions. Although many adult ducks that normally nest in the pothole region were able to spend the summer on wetlands farther north, those areas are not typically as productive for breeding as the ducks’ typical breeding grounds. While conditions in the eastern U.S. and Canada weren’t as bad as those in the prairies and did produce some ducks, even the Atlantic flyway depends on the pothole region to hatch some of the birds that migrate through the eastern states. Meanwhile, Alaska’s wetlands were wet enough to produce juvenile birds that hunters in the Pacific Flyway could target. Overall, however, the lower numbers of juvenile ducks among popular species like mallards meant that the ducks making up the fall flight were not as easily fooled. On the other hand, numbers of some species, such as bluewing teal, remained high.

Hunting Was Slow—And Will Likely Stay that Way Next year

Weather plays a critical part in hunting success, and the season review notes that temperatures swung widely throughout the fall. 2021 recorded the warmest December on record, altering typical migration patterns. Cold weather in January did result in some very good hunting in southern latitudes, however. January mid-winter surveys conducted in many Central and Mississippi flyway states saw mallard numbers, in particular, falling well below the average of the past ten years in most places, with Kansas, Missouri, and the Great Lakes being among the few exceptions, according to the report. In all, the lower numbers of wintering mallards in the mid-winter surveys bore out the predictions of a reduced fall flight—and a down season of duck hunting.

The 2021-2022 Season in Review concludes with a look ahead—and it’s not looking great. Low soil moisture levels throughout the prairies are creating poor conditions for winter snowmelt to refill wetlands. Without significant rain or snowfall in the early spring, prairie basins won’t refill. There are some bright spots, including the breeding regions of Alaska, the Western boreal forest, eastern Canada, and many parts of the Great Lakes. Production in those areas may offset some of the lack of nesting success in the Prairie Pothole Region, but until heavy rains return to the upper Midwest and prairie Canada, we can likely expect another below-average fall flight again next season with few gullible young ducks to fly over our decoys. 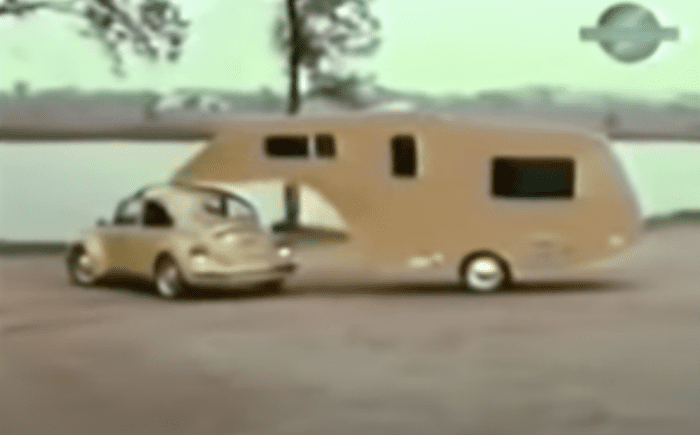 Bringing an eye-popping 60 hp and a noodle-snapping 77 pound-feet of torque, the

Next
How to Prep Your ATV for Spring Riding 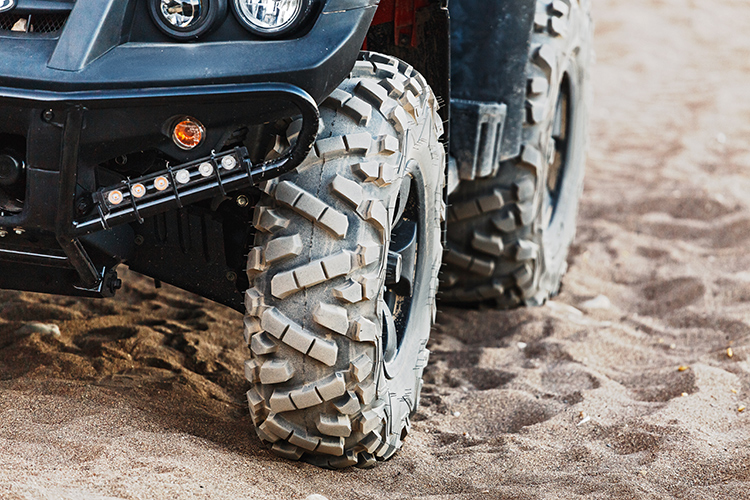 How to Prep Your ATV for Spring Riding

If you changed the oil before you parked your ATV, you may be okay 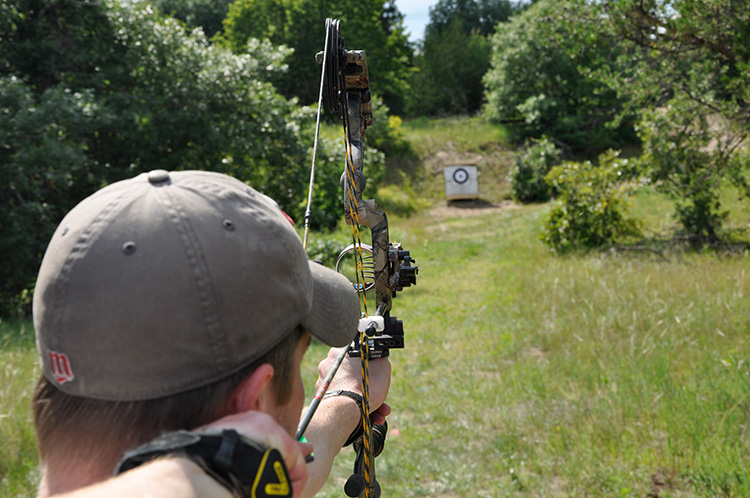 Find the Best Place to Shoot Your Bow

In the subdivision where I live, there are rules about shooting bows 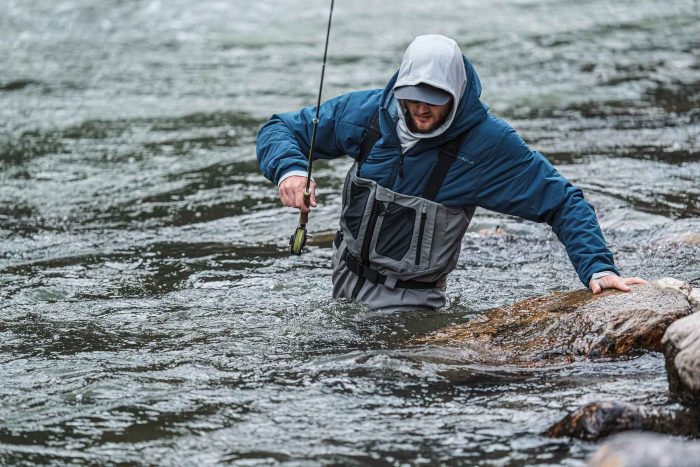 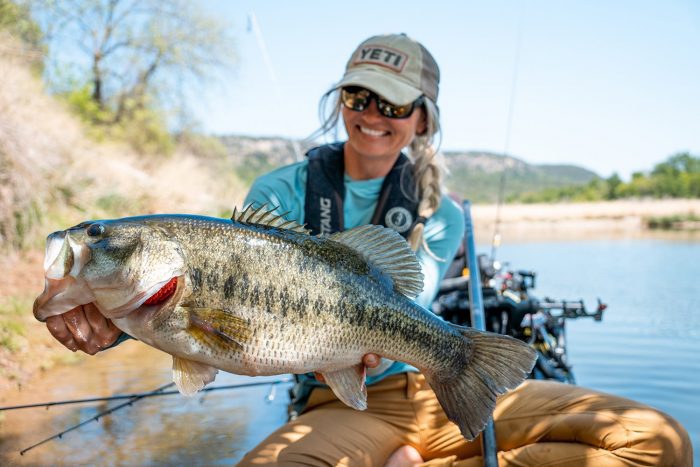 Kristine Fischer’s Rise to Kayak-Fishing Fame Was No Fluke 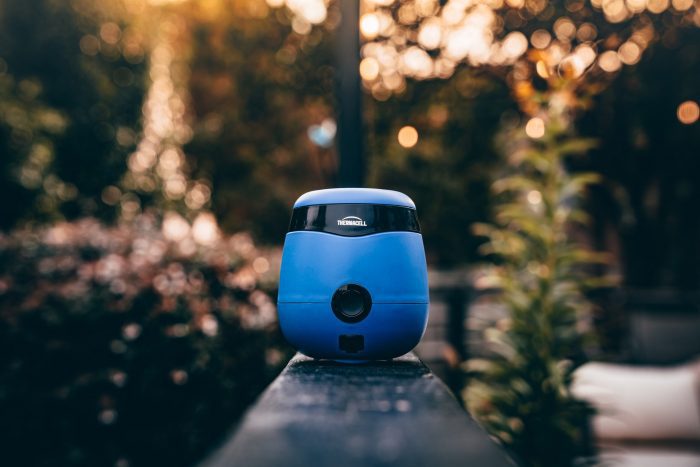 Did you miss out on Prime Day?