In 2021, two parents, their one-year-old-daughter, and their dog perished hiking Hites Cove, just outside Yosemite Valley, when they ran out of water on a blazing hot day. The case drew international attention when at first authorities couldn’t pinpoint a cause of death. Some suspected toxic gases from old abandoned mines, or river water contaminated with algae. Eventually the more mundane cause of hyperthermia was blamed.

A Michigan man, however, decided to take it upon himself to investigate last week, nearly becoming a victim of the trail himself. Authorities have yet to release his name, but he entered a closed portion of the Hites Cove/Save Lundy trail and failed to return the same day, as reported by a person who spoke with the man before he embarked on the hike and then saw his car at the trailhead the following day.

Search and Rescue was called and eventually, using a helicopter, they found the man who was wearing sweatpants and was not equipped with any camping gear.

“He immediately started to complain that he was forced to spend the night at the bottom of Hites Cove trail because he was unable to find the trail that leads to the Savage Lundy portion,” where the family died in August, the Sheriff’s Office statement said. “He tried multiple times to call 911, but the calls would not go through. He did have two 1-gallon water containers with him and was concerned that he was forced to drink water he obtained from the river area and wanted to know if there had been updated algae testing.”

“To have someone purposely put themselves in danger….and potentially putting the safety of our staff in danger all to try and prove us wrong is maddening and quite frankly sickening,” Mariposa County Sheriff Jeremy Briese wrote on the sheriff’s Facebook page. “It’s hard not to be angry about this particular rescue mission.”

Prev
How to Teach a Kid to Fish 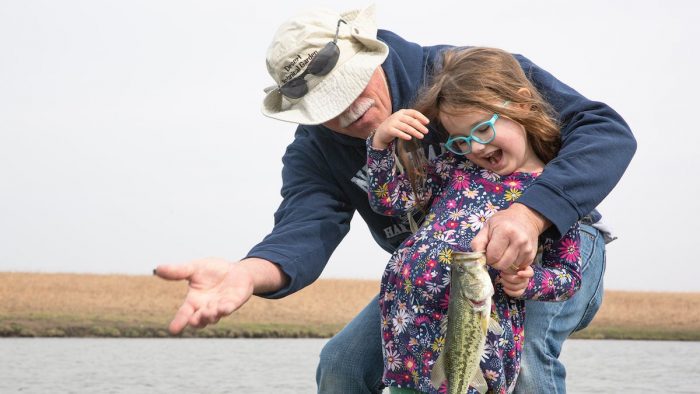 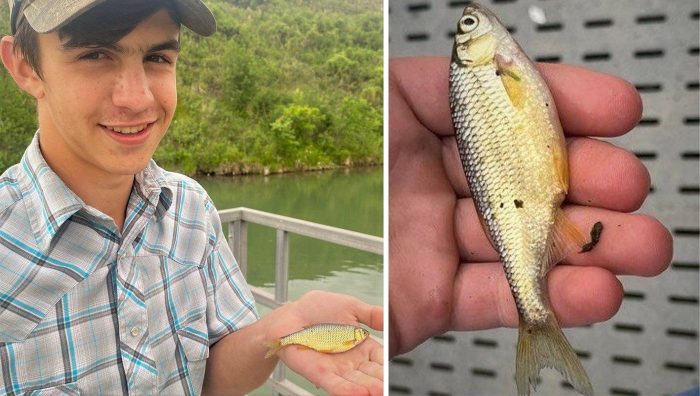 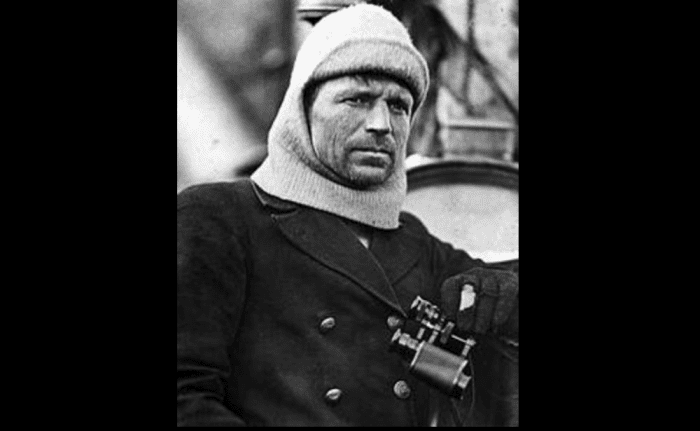 When Shackleton’s lost ship, The Endurance, was found earlier this month, 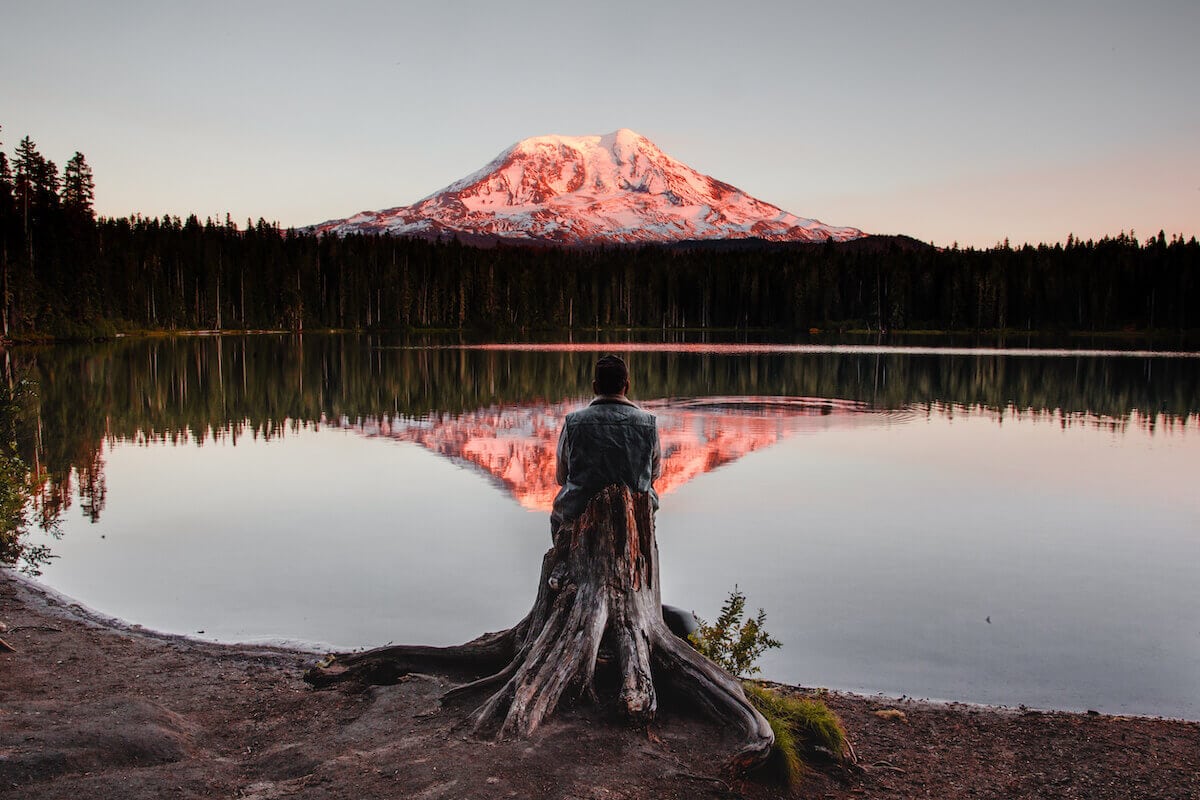 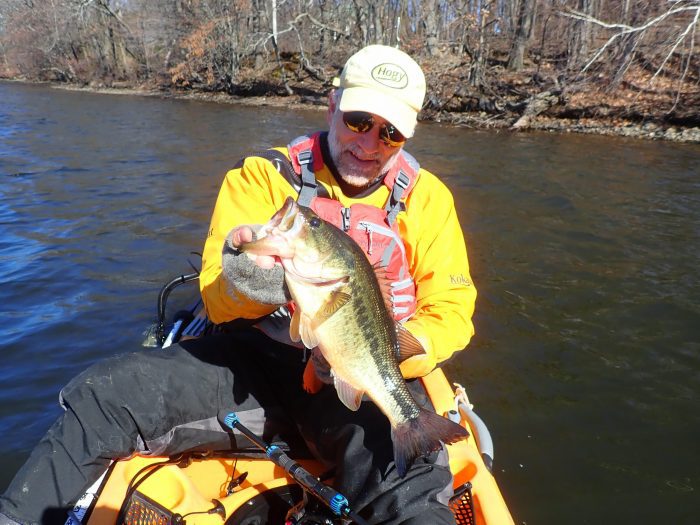 It is April at last!