It has a history, you know. In 1929, a man bet his buddies $50 he could push a peanut to the top of Colorado’s 14,115-foot Pikes Peak. He made it. Over the decades a couple other bored folks rose to the task themselves. But none yet in the 21st century and none ever as fast as 53-year-old Bob Salem from nearby Manitou Springs, who flicked peanuts up the mountain from base to summit earlier this month. He did it in seven days, besting the record by one day.

“I didn’t lose a bet I actually volunteered for this,” Salem told a local news station. “It’s a pretty weird tradition, so it feels pretty good. Feels pretty weird, too. But, you know, Manitou Springs keeping it weird,” said Salem. “I love collecting history of the local area and stuff like that, so getting to be a part of it and actually being out there is pretty cool.”

Salem used a contraption consisting of a ventilation mask with a plastic spoon attached to it to nudge and flick the peanuts up the hill. Because some would roll back down, he carried a bag of replacement nuts. Salem crawled on hands and knees, doing most of the crawling at night to avoid the heat and the distraction of hikers wondering and asking what in the hell he was doing.

The city of Manitou Springs promoted Salem’s, er, hike, as part of its 150th anniversary celebration, tracking his progress, and being sure the news was there to cover it.

You can read and see more, here. Photo: Manitou Springs/Facebook 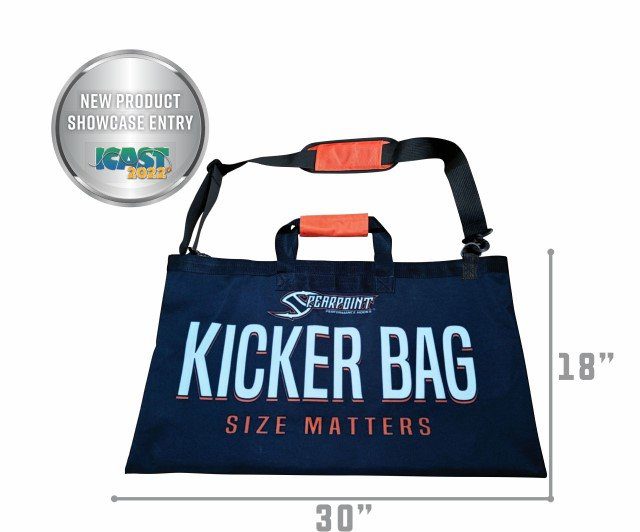 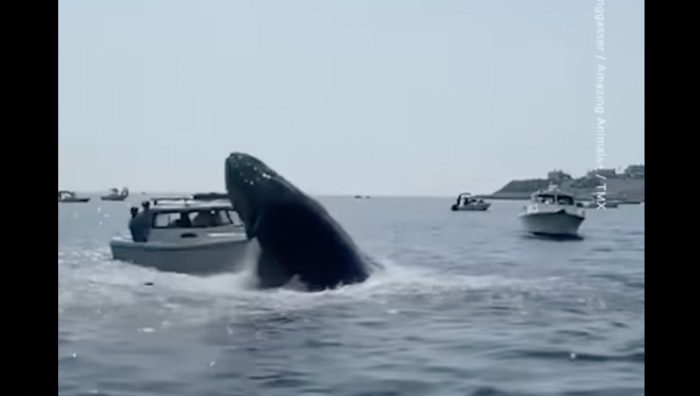 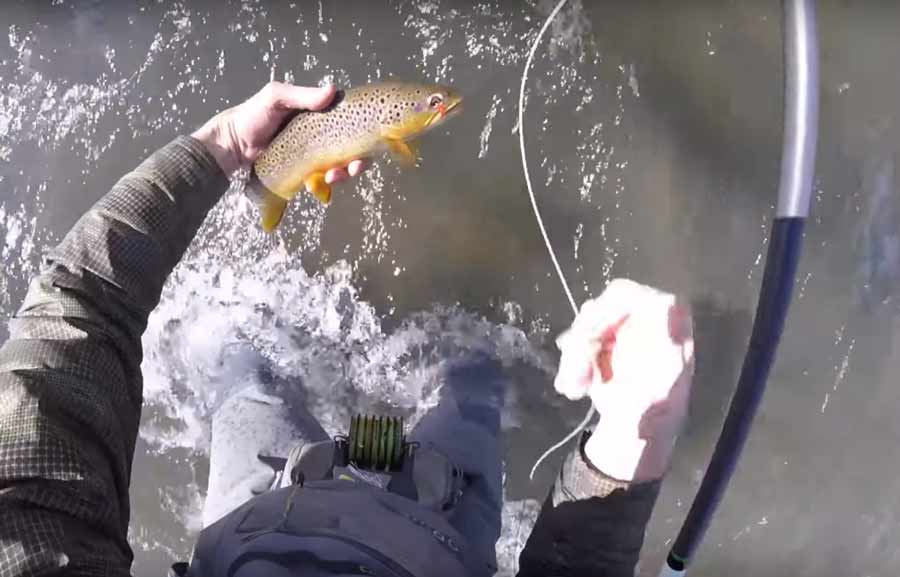 Video: How to Use a New Zealand Strike Indicator While Euro-Nymphing

Here’s another great fly-fishing lesson from George Daniel, in which 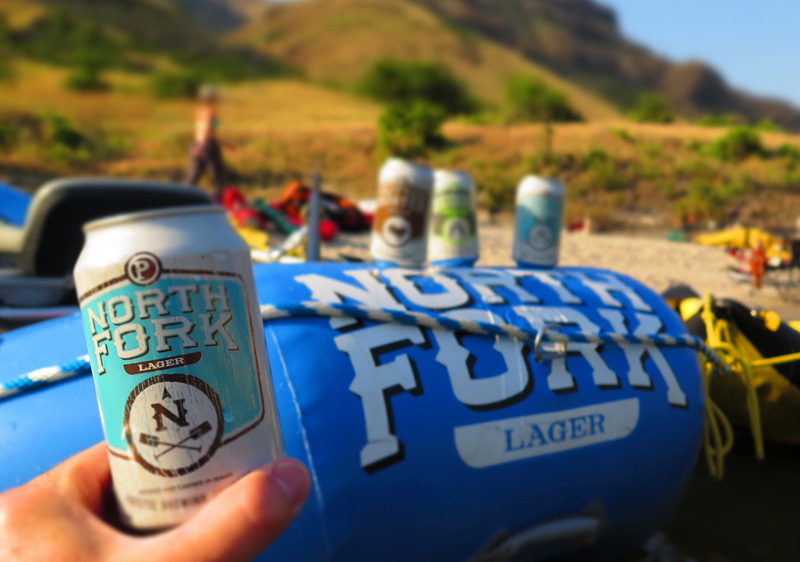 Maybe it’s the cool refreshing water, the spray of white foam or the touch of 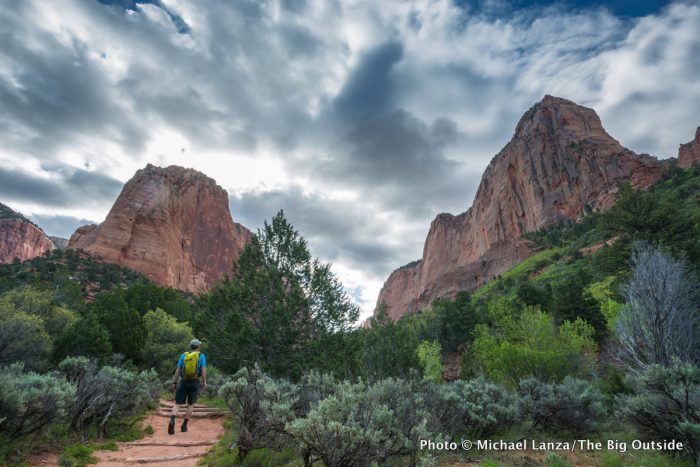 By Michael Lanza Hiking in the Kolob Canyons area of Zion National Park, you get