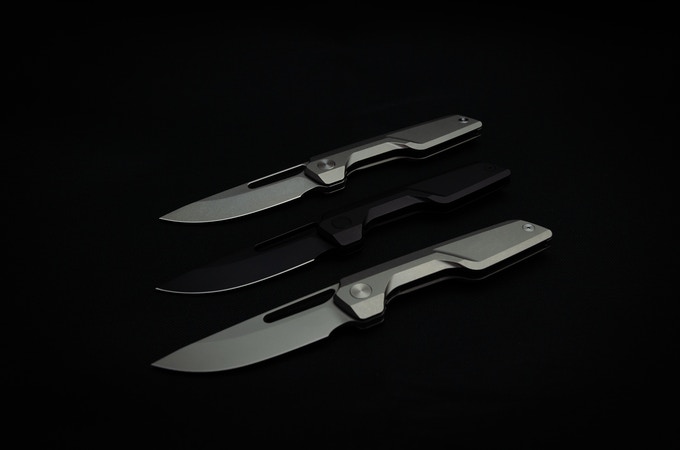 The Datum M is a smaller version of the Datum L, which Spaulding produced in very small numbers in collaboration with a manufacturer friend. While scaled down, the Datum M is still a full-fledged EDC with 2.95 inches of cutting edge. The blade shape is an instantly familiar drop point, ready handle anything that you throw at it; and M390 blade steel has all the traits needed for such a knives/blades/knives.html" 15179 target="_blank">knife, with high edge retention and plenty of corrosion resistance on offer. The Datum M opens with an ambidextrous blade cutout and, as is often the case with premium-level knives from Bestech (Spaulding’s OEM partner for this project), there’s a ceramic ball bearing pivot underneath the hood.

The fact that the Datum M is a premium Bestech production tells you all you need to know about the handle material: we’re seeing front and back scales made from titanium, and a frame lock capped with a steel insert on the off-side. There’s a minimalistic handle profile with a single finger groove underneath the finger guard (although there’s a nicely dished out choil for choking up on the blade itself), but the machining on the scales is anything but simple. A multi-tiered geometric style looks advanced and technical, and is echoed by sculpted titanium pocket clip, which is a stunded quadrilateral shape. The Datum M is being offered in two varieties of raw titanium (tumbled or blasted), and one with a black PVD coating. The blade can be either satin finished or PVD-coated as well.

Spaulding notes that the Kickstarter means more than the Datum M knives themselves. Obviously, his primary goal is obviously to get an accessible design to market, he hopes that the funds and awareness raised will allow him to expand his domestic facilities as well – which in turn would lead to more custom and small batch production work from his Anaheim, California-based shop.

The Datum M Kickstarter is live now. It still has a way to go to its $50,000 asking amount, and there’s just three days to go, so if you’re interested in participating, now’s the time. 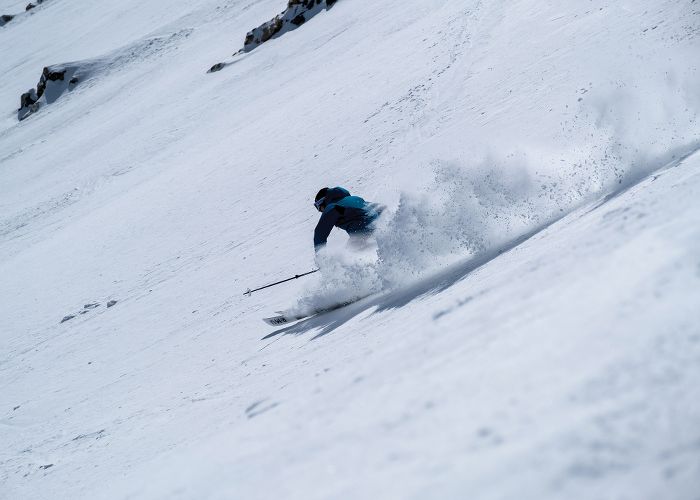 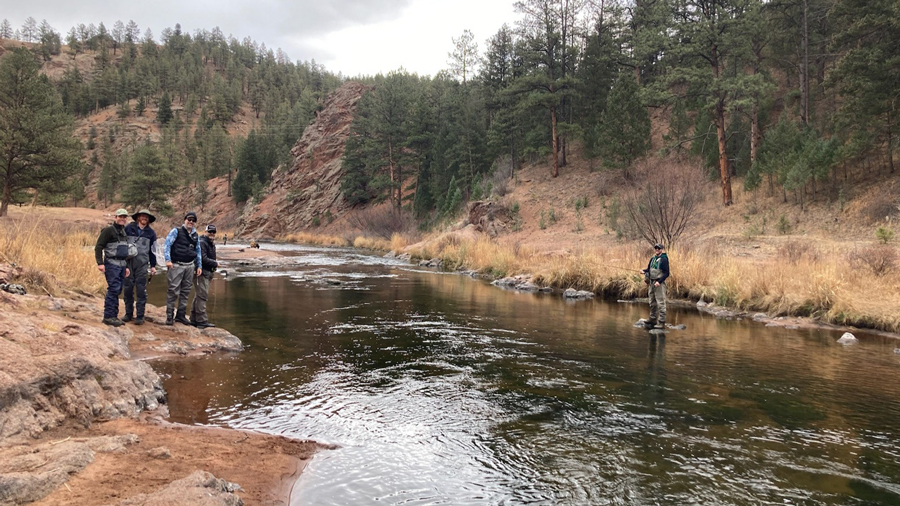 Pro Tips: How to Fit Fly-Fishing Into a Busy Life

Post and photos by: Evan Jones Members of the author’s college fly-fishing club, who have managed to incorporate fly fishing into their bu [...]
conservation

The Utah Division of Wildlife Habitat Council approved more than $4 million in permit funds to be used for 91 different habitat projects in [...]
Copyright 2022 Everest.com. All rights reserved