Earlier this week, the Federal Subsistence Board voted unanimously to close more federal public lands in Alaska—this time for Dall sheep hunters. The decision, called WSA22-02, took many hunters by surprise. It was submitted for consideration in early 2022 by the Western Interior Alaska Subsistence Regional Advisory Council—it was written and championed by its chairman Jack Reakoff. The now-approved request states the following:

“The Western Interior Alaska Subsistence Regional Advisory Council requests that Dall’s sheep hunting on Federal public lands in Unit 24A and Unit 26B, west of the Sagavanirktok River be closed to all users for the 2022-2024 wildlife regulatory cycle.”

The closure affects all federal lands on both sides of the Dalton Highway—including the famous Dalton Highway Corridor Management Area, which is archery-only for non-qualified subsistence users. Overall, the closure affects roughly 1.8 million acres, affecting mostly areas that have walk-in access to hunters. It also affects subsistence users and closes all subsistence hunting for Dall sheep in these areas through the 2023 and 2024 regulatory cycle.

The justification for the closure is a decline in sheep populations due to the harsh winter conditions in 2019 through 2021. The WSA 22-02 proposal states that survey data indicates the remaining Dall sheep population is only 25 percent of what the last survey in 2012 showed. However, there was no actual survey data or population numbers listed in the proposal. Because of the expense and magnitude of surveying the remote area, surveys are not conducted annually.

This recent closure on sheep hunting follows a decision earlier this year that closed millions of acres of federal lands for caribou hunting to non-local hunters in northwest and central Alaska. Both decisions passed despite strong public and state opposition.

WSA 22-02 faced strong opposition from the public and during a telephone hearing. The FSB received 22 public testimonies against the closure and two in favor. National organizations such as the Wild Sheep Foundation and Boone and Crockett Club called in to express their opposition to the closure as well. Many Alaskans believe a closure decision like this should be made by ADF&G, not the federal government, especially coming on the heels of other federal land closures.

Several public testimonies in the July 26 telephone meeting questioned the accounts that Reakoff wrote into WSA 22-02, which were largely anectodal. One account stated that he’d watched two hunters stalk a sub-legal ram—but did not state that he saw them attempt to shoot it.

“I have 55 years field experience hunting and observing sheep. I use 10-power binoculars and a 30-power Zeiss optics to classify sheep with. I live year-round with the sheep in GMU 24A and 26B,” Reakoff wrote in the closure proposal. “The last surviving adult breeding rams currently are predominately 6 and 7 years old. The few legal rams classified in the 2021 survey as 4/4 full curl were harvested in the fall of 2021.”

Those statements suggest that Reakoff knows every sheep in the unit by glassing from the Dalton Highway. However after two decades of sheep hunting myself—including in the now-closed area, I can confidently say that it’s impossible for a single person to determine sheep numbers by glassing from the road. More than one participant in the testimony stated that the had seen multiple legal and mature rams in the area in the fall of 2021 and spring of 2022. Harvest statistics show that out of the 29 rams killed in this area in 2021, the average age was 10.6 years.

Others also commented that the population decline is not due to hunting, and the relatively low harvest in the area wouldn’t impede the sheep population’s recovery. The archery-only corridor provides easy access for hunters, but success rates with archery equipment are extremely low. Typically fewer than five rams are killed in the archery-only area each year.

Predator control measures were also brought up during the telephone meeting. Even the text of WSA 22-02 itself mentions heavy predation by wolves in recent years but makes no mention of requesting protection measures for the sheep population aside from eliminating hunter harvest, which is minimal in the archery-only area, and sustainable under the full-curl regulations according to ADF&G. 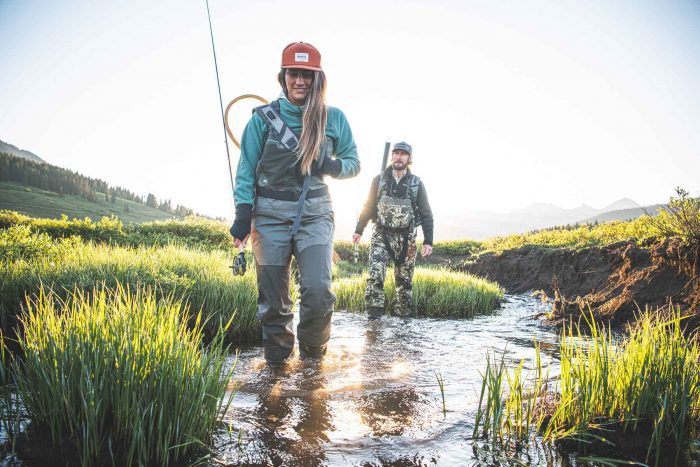 Simms Fishing Products, one of the most iconic brands in the fly fishing 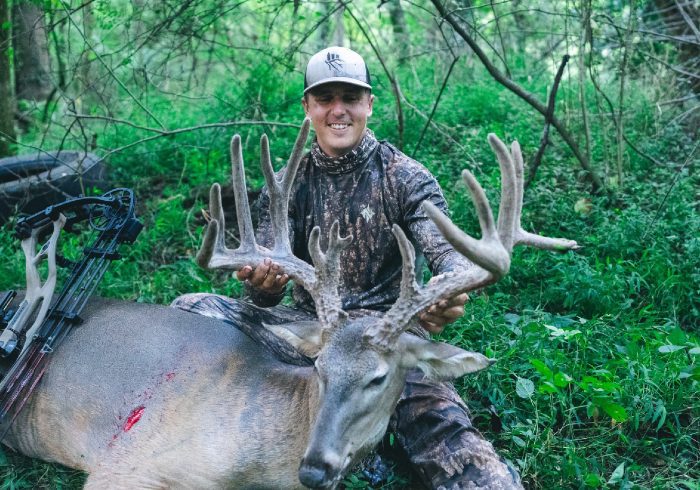 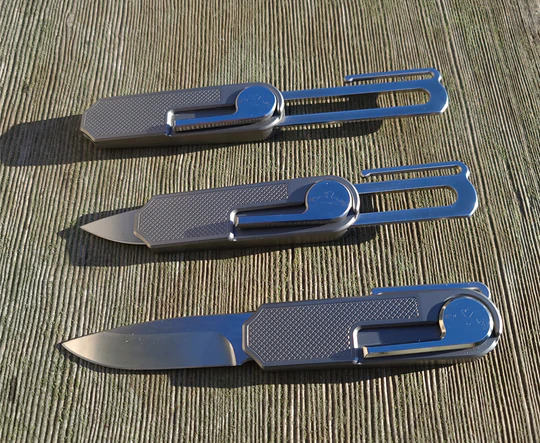 Badfeather Knives is a brand new knife company working to get its first product, 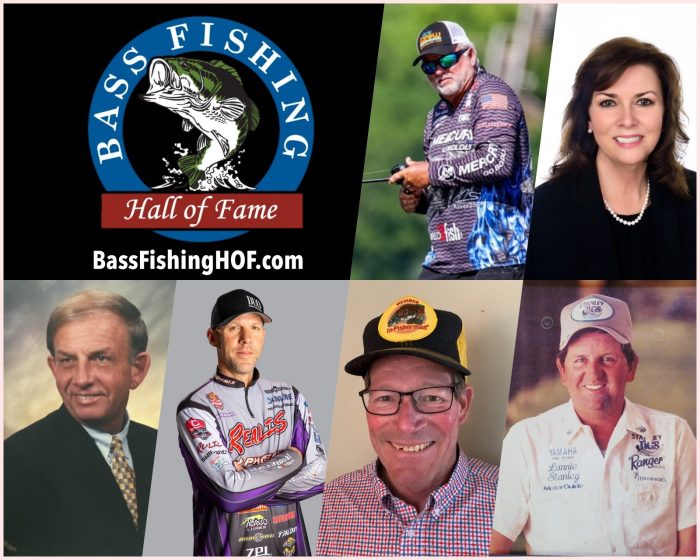