Final Classic spot on the line at Team Championship

EUFAULA, Ala. — The fall feed will likely be in full swing when anglers arrive in south Alabama for the 2021 Bassmaster Team Championship at Lake Eufaula Dec. 8-11, and Bassmaster Elite Series veteran Matt Herren of Ashville, Ala., said a simple approach could get the job done.

“I don’t think they are going to overcomplicate what they are doing, I think it is going to be about figuring out the part of the lake that is going to be productive and using pretty simple techniques to find the fish,” Herren said. “Eufaula is a really big lake and it will spread out and can swallow boats pretty easily. Guys will be able to fish their strengths no matter what it is they want to do.”

Teams competing in this event qualified through B.A.S.S.-sanctioned team trails and will compete as a duo for the first two days of the tournament. The Top 3 teams after the second day will then be split and compete as individuals in the Bassmaster Classic Fish-Off the final two days. The winner will earn a spot in the 2022 Academy Sports + Outdoors Bassmaster Classic presented by Huk March 4-6 at legendary Lake Hartwell and Greenville, S.C.

Lake Eufaula, nicknamed the Big Bass Capital of the World, has played host to major bass tournaments throughout its history and most recently hosted a Bassmaster Elite Series event in July 2020. The Chattahoochee River impoundment has plenty of space for anglers to spread out.

“One of the neat features about Eufaula this time of the year is, when I think of fall fishing, I think about major tributaries,” Herren said. “I either like major feeder creeks or the upper portions of the river system, and Eufaula is blessed with that. There are major feeder creeks all over it, and each of them has a good population of fish. These guys that go down there have a smorgasbord to fish, they could fish feeder creeks, the river or fish in the lake and fish brushpiles and offshore structure.”

While the creeks are full of bank grass, laydowns and lily pads, the main focus on Eufaula in recent years has been the multitude of offshore brushpiles. About three years ago, Herren said the hydrilla that used to be in Eufaula disappeared and forced the bass to relate to different cover, mostly the brush.

“The brushpiles on Eufaula are relatively shallow, 8 to 15-foot piles, and if someone has a good side imaging depthfinder, they aren’t hard to find,” Herren said. “Just look at the map and if you think there ought to be a pile there, there probably is. There could be some schooling going on. About three years ago there used to be a lot of hydrilla on the southern end, but now it is all gone. So, all of those fish that exploded in that grass, those are the fish we’ve been catching out of the brushpiles.”

Herren anticipates spinnerbaits, buzzbaits and ChatterBaits to play a major role in the shallows in this tournament, as well as squarebill crankbaits. Offshore, larger spinnerbaits, Texas-rigged worms and deeper-diving crankbaits have historically been effective. Herren added that the bass will largely be keying in on baitfish, while some of the shallow bass will target bluegill.

Anglers will have to keep an eye on the turnover. If the lake has turned over before anglers arrive, Herren said weights could be really high. If the turnover takes place during the tournament, however, the fishing could be tough, especially around the brushpiles.

Anglers will launch from Lakepoint State Park each day starting at 6:15 a.m. CT and return for weigh-in at 2:15 p.m. Full event coverage will be available at Bassmaster.com.

The Eufaula-Barbour County Chamber of Commerce is hosting the Bassmaster Team Championship and Bassmaster Classic Fish-Off.

Next
What should our first Overlander be!? : overlanding

What should our first Overlander be!? : overlanding

Note: Many wild edibles have toxic and even deadly look-alikes and you could eat 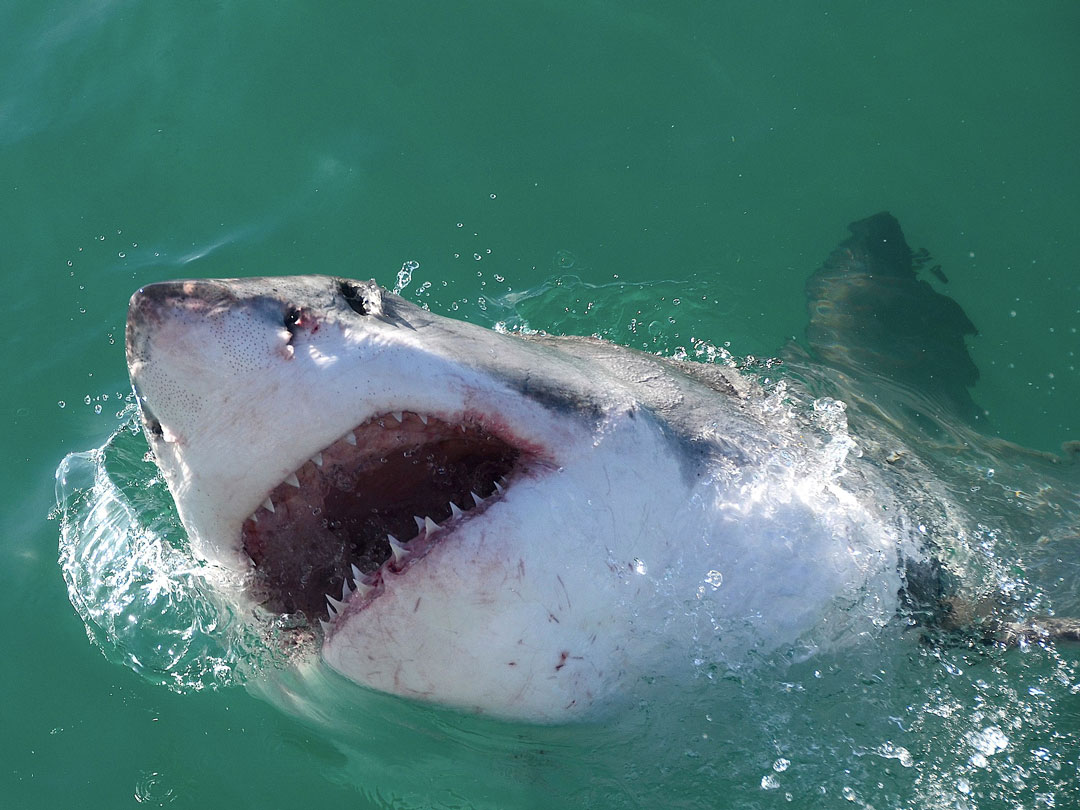 The White Sharks of Cape Cod

The first shark appeared out of nowhere 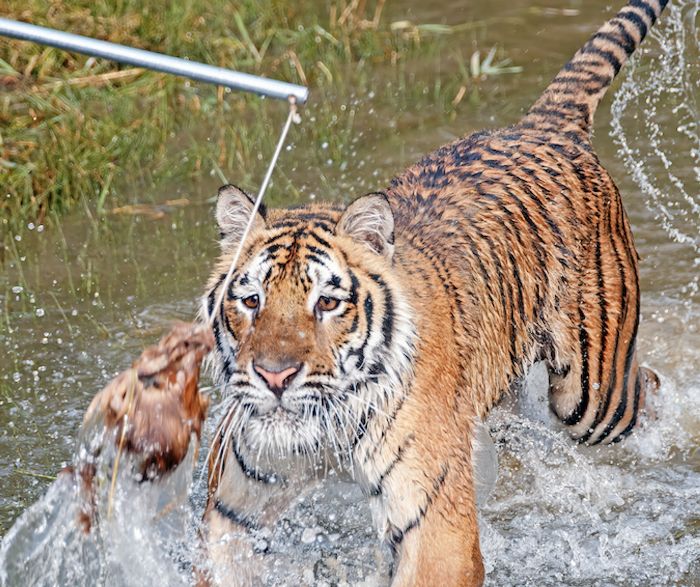