A wild fox wreaked havoc on a bunch of zoo animals in Washington D.C. on Monday, May 2. The fox broke into the outdoor flamingo enclosure at the Smithsonian’s National Zoo—and then had a field day on the animals inside. It killed 25 American flamingos and one northern pintail duck. The zoo exhibit had 75 flamingos before the fox’s killing spree. Three flamingos were injured and are currently in the care of zoo veterinarians. According to a press release, zoo staffers spotted the fox in the field, but it fled from the scene of the massacre and escaped.

“This is a heartbreaking loss for us and everyone who cares about our animals,” said Brandie Smith, Director of the Smithsonian’s National Zoo and Conservation Biology Institute. “The barrier we used passed inspection and is used by other accredited zoos across the country. Our focus now is on the well-being of the remaining flock and fortifying our habitats.”

Zoo officials said it was the first time a predator had breached the mesh at its 9,750-square-foot flamingo exhibit, which has been at the zoo since the 1970s. Following the attack, the flamingos were quickly relocated into an indoor barn while officials investigated. They found a small “softball-sized hole in the heavy-duty metal mesh that surrounds the outdoor yard,” which the fox had apparently gnawed through. There were no other signs of security breaches at the enclosure.

The zoo plans to increase safety measures to prevent another flamingo mauling. It reinforced the metal mesh surrounding the exhibit and set up several live traps around the exhibit’s outdoor yard to catch any potential predators. The zoo also set up digital cameras with motion sensors to help photograph any overnight activity.

Read Next: Mountain Lion Chases Down and Kills Deer in Washington State Neighborhood

There are approximately 80,000-90,000 American flamingos in the wild. The birds are known for their pink plumage and for standing on one leg—a physiological quirk of the species. Flamingos typically have a lifespan of 40 to 60 years. They live throughout the Caribbean Islands and along the northern coast of South America. The Smithsonian’s Natural Zoo notes that “while flamingos are an abundant bird species, they are threatened by habitat loss due to mineral mining and human disturbance. ” 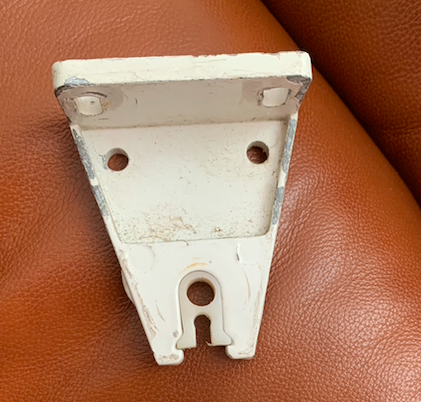 Hey guys, I moved to another apartment a few months ago and unfortunately one

Next
5.11 Introduces Two NEW Watches To Their EDC Line 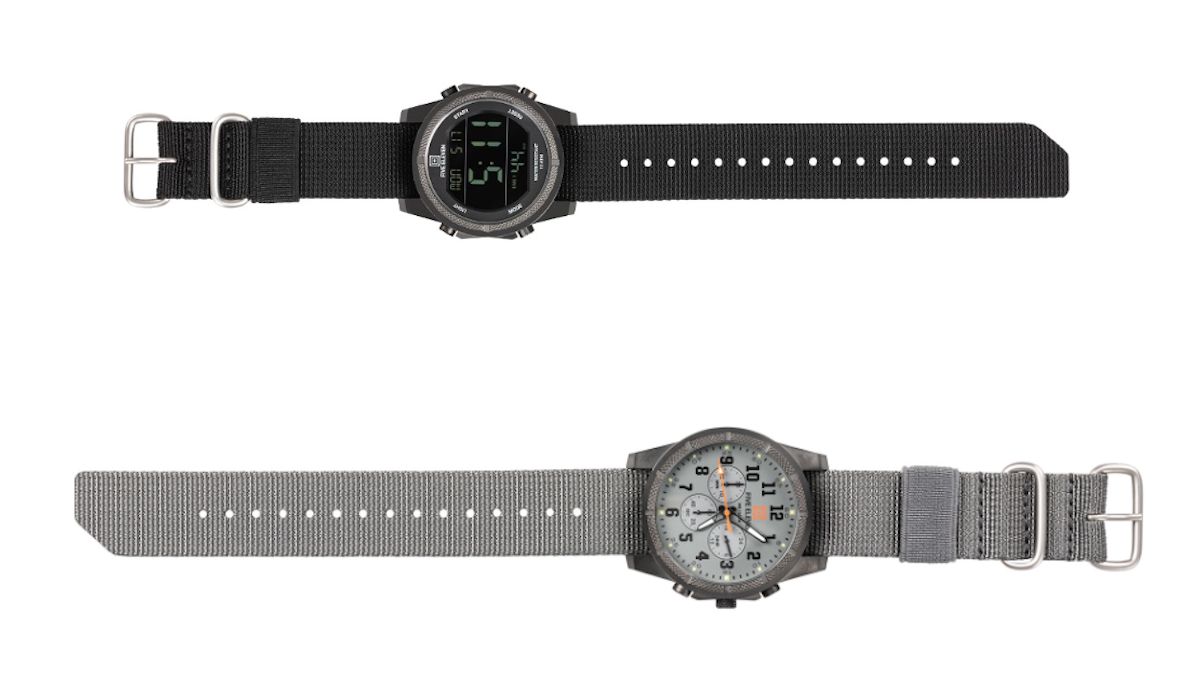 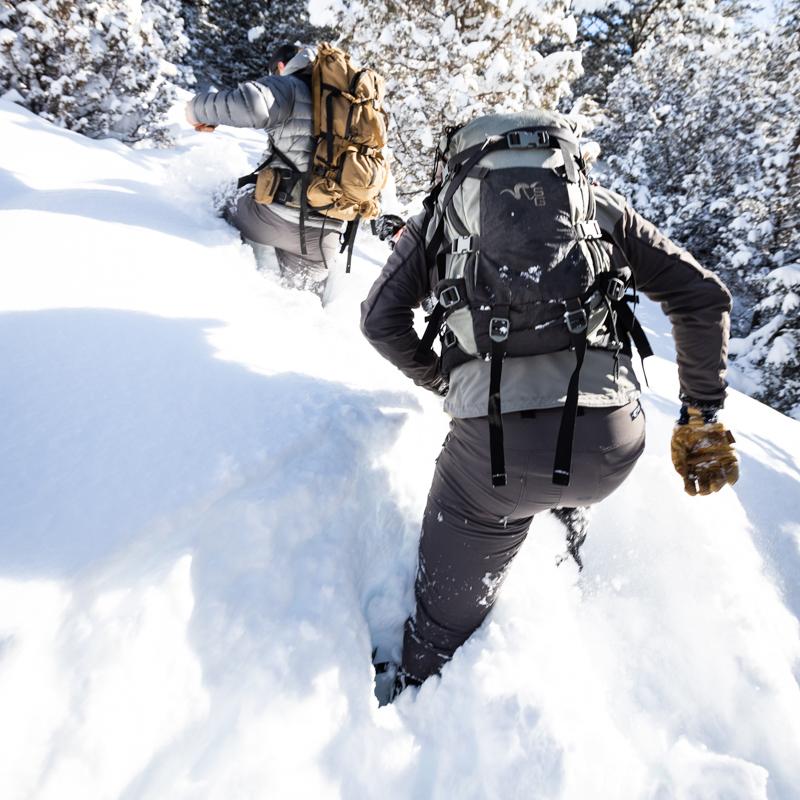 Based in Bozeman, Montana, Stone Glacier has been making rugged gear for 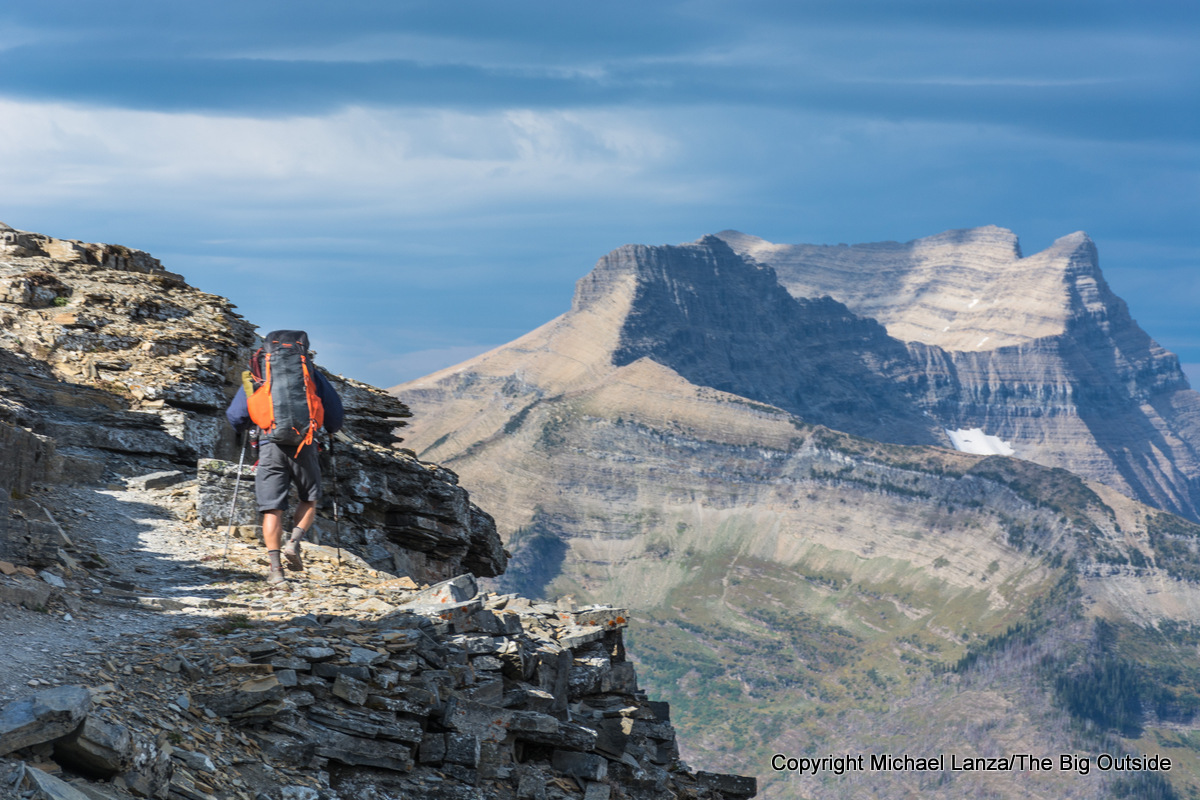 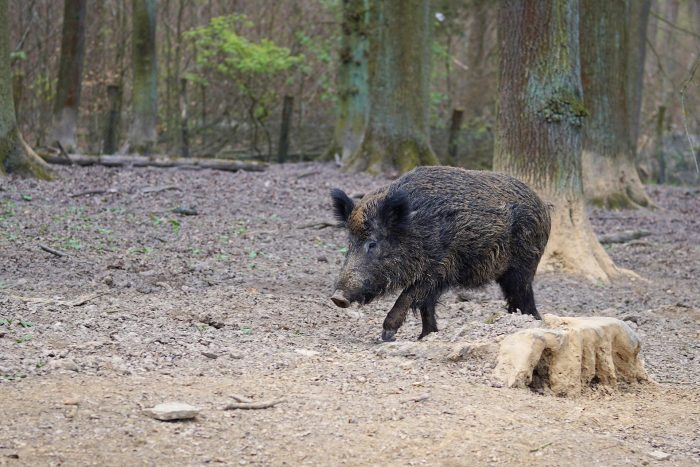 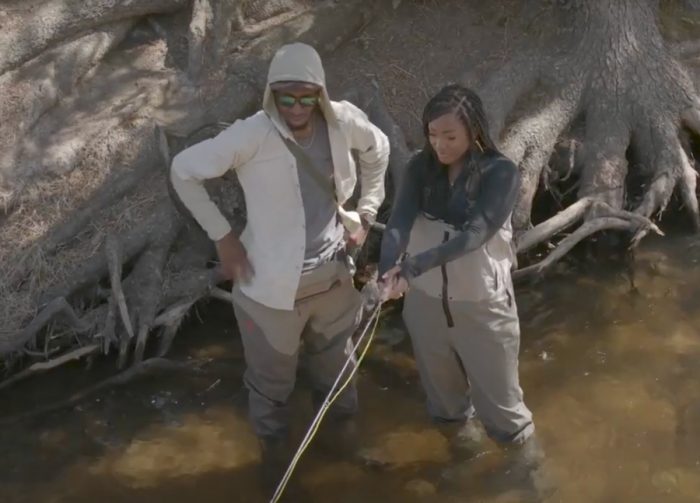 Video: Changing the Image of the Fly Fisher with Purpose

“You can’t be what you can’t see