Today is a great day for people who love skiing. Well, technically the news was broke earlier this week, but who’s counting? The ski community was informed that Lucas Stål Madison, Alex Hackle, Pär Hägglund, and Magnus Granér have not simply joined the new brand that is 1000 Skis, but that they own the damn thing! With long time friend Anton Pohjolainen as CEO and Alric Ljunghager directing their photo/video.digital operations, the crew is on the fast track to successfully implementing their very own vision of what a ski company can be.

Hearing that each of these insanely talented and innovative riders were departing from their long time sponsorships with ON3P and Line came as shock. Personally, I associate that unmistakable lime green base with skimanguy practically every time I see it, and the work that Pär “Peyben” has done for Line cannot be understated. That said, to hear that they were each signing onto a new brand that was clearly putting out a product that resonated with each of them was a good sign. Now that their previous contracts are up, they’ve been far from shy with letting people know where they intend to take the company and what their desires are when it comes to producing a ski that is entirely their design.

Of course, 1000 is not the only recent athlete-founded ski manufacturer. Eric Pollard and snowboarder Austin Smith joined forces to found Season Eqpt. The ski and snowboard brand is attempting to bind the mono and dual-plankers over the simplicity and beauty of the ups and downs of winter that we love so much. Legendary speedster Bode Miller has been combining carbon-fiber technology with innovative molds and designs at Crosson Skis. Pep Fujas, Matt Sterbenz and friends at WNDR Alpine have been creating biotechnology-based skis for over two years now, and show no sign of slowing down.

But perhaps what separates 1000 might lie in the type of skiers that sit behind the wheel. While each rider on the list of companies above has been incredibly instrumental to the game in their own way, adding style and creativity with how they rip—yes, even you, race guy Bode!—LSM, Hackle, Magnus, and Hägglund seem to haven been igniting a new golden age of freeskiing. Alongside the rest of The Bunch crew, they’ve been drumming to their own beat for several years now. Look no further than their latest flick, LOVE YOU TOO, for an abundance of skiing that will make you pause, rewind and watch again just to understand how they do just what they do. These guys take the classic idea of what street skiing, or any type of skiing is for that matter, and tear it up, burn it and throw it to the wind. This is noticeably emulated in their films, which radiate a love for the craft, as well as how it is displayed.

Each aspect of the process is given the due diligence that comes with an obsession like this. The entirety of their films are given the same love and dedication that vibrantly pulses through their skiing. That attention to detail and ferocious effort create a product that is, without overcomplicating it, distinctly beautiful. This is why 1000 Skis should make you unbearably excited. The people behind it have been meticulously refining their skiing for years, and, arguably more important, building an inclusive and innovative culture surrounding it. By culminating their love and knowledge into a physical object and company, they will undoubtedly give the ski community yet another beacon to gather around which represents everything they intend to stand for. They might have much to learn about this side of the industry, but with connections and friends aplenty, it shouldn’t be too much of a challenge.

It will be nothing but a blast to see where the brand goes in its inaugural year. To say they have their sights aimed high is an understatement. They will be selling a ski designed by some of the most creative users in the world, built for the everyday ripper to enjoy. The skis are manufactured with 100% renewable energy, and they are utilizing an entirely digital shopping experience to limit waste and create a top-tier customer experience, all while shipping worldwide for FREE. Perhaps the best indicator of where they are focussed lies in their mission statement, which claims they are, “reinventing the reason that people buy skis.” No small task, to say the least. But then again, this is the same group that began to redefine how people ski in the first place.

If their projects leading up to this moment are any indication of what’s to come, then it’s good advice to bet the whole damn farm on these kind hearted Swedish ski stewards. Whether the brand financially soars or bombs, this endeavor is a win already. They have brought issues like climate change, athlete involvement, and industry inclusion to the attention of the ski community over the years, and it appears will continue to do so with all future endeavors. No matter what happens next, 1000 is sure to be a catalyst in a new area of involvement that brings skiers of all levels together over the joy of the craft, and all that it encompasses. 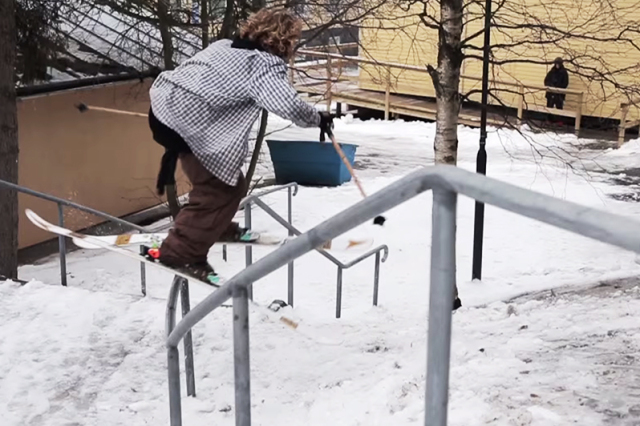 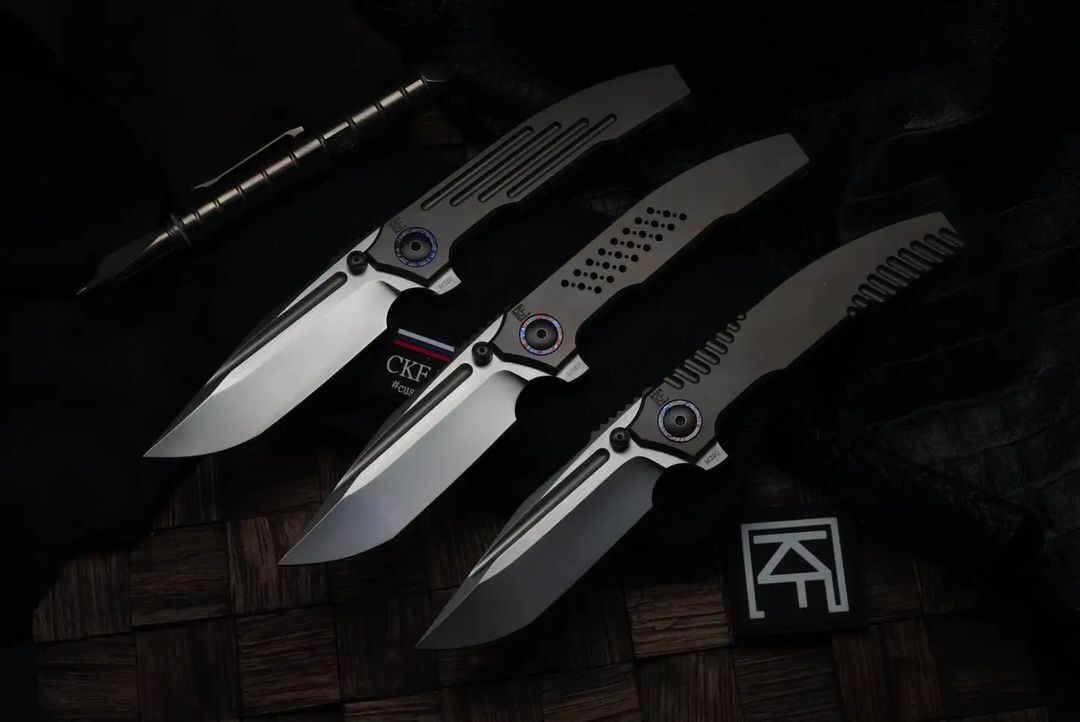 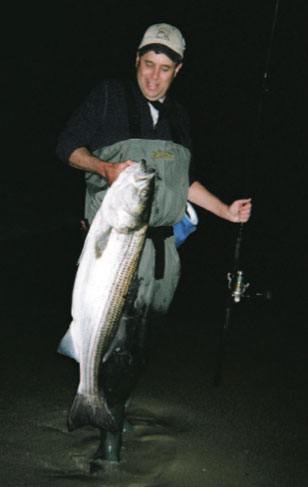 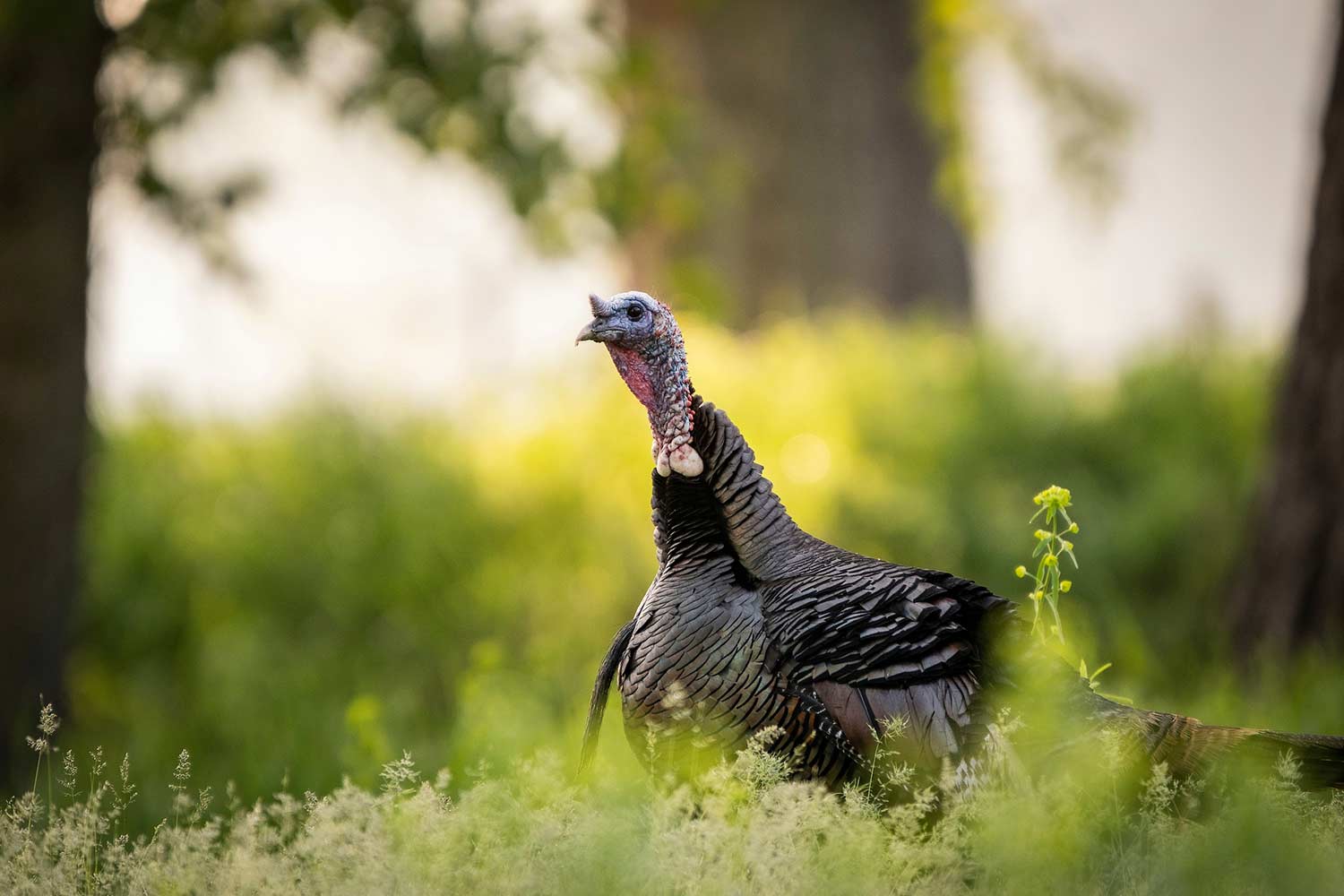 Last month the National Wild Turkey Federation’s board of directors 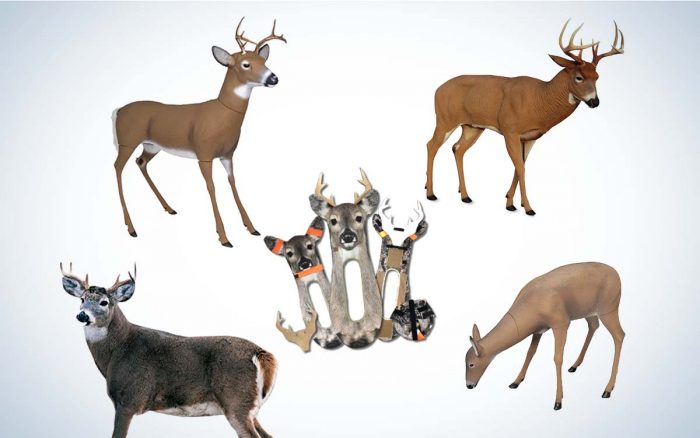 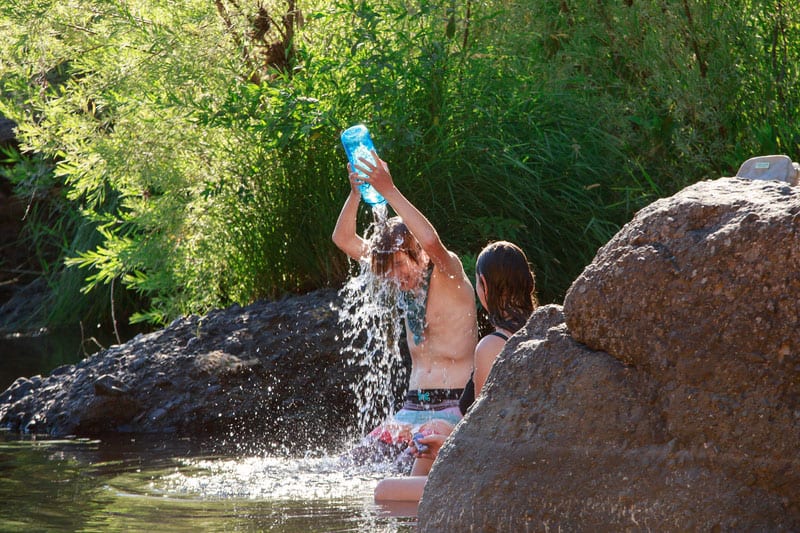