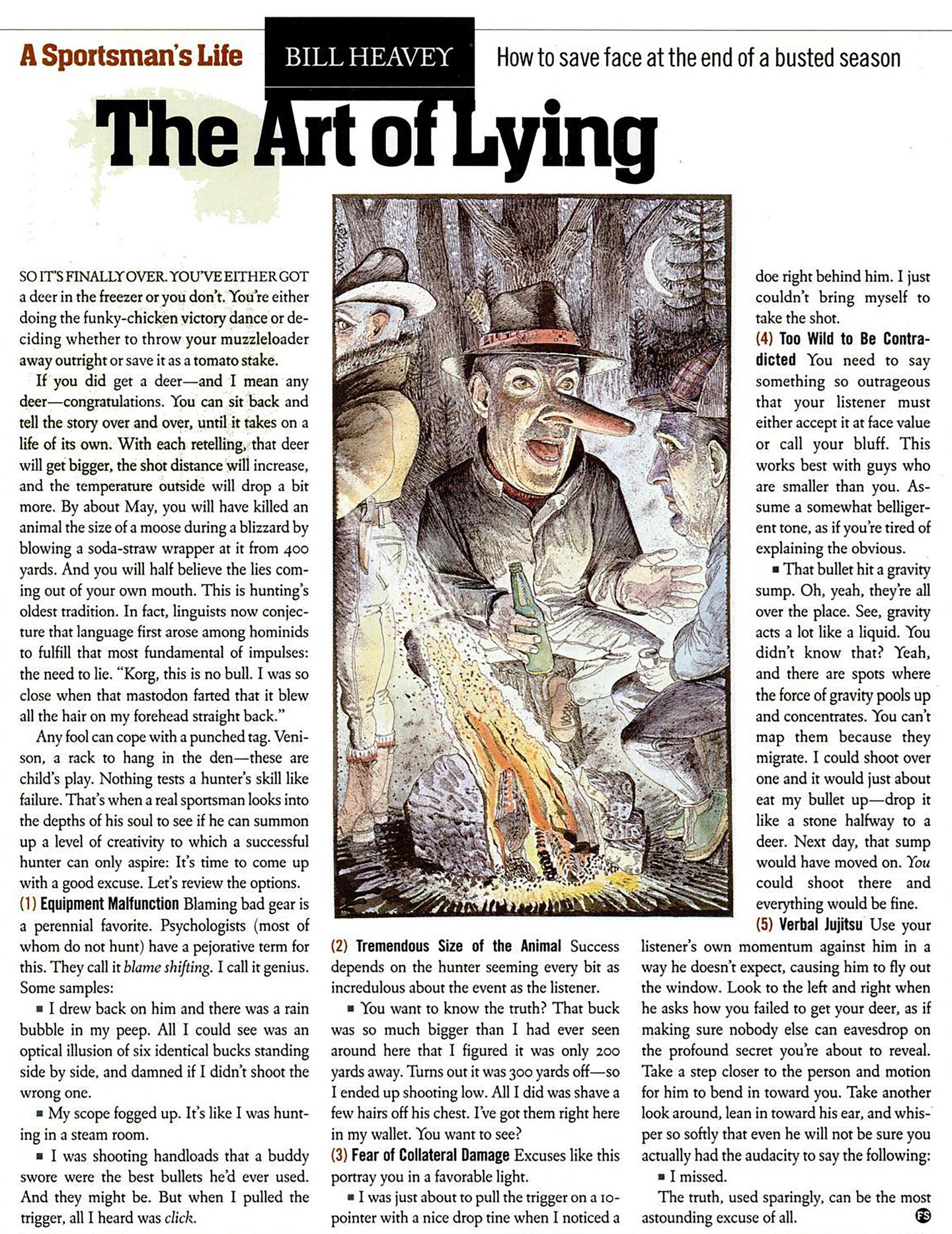 No one can spin failure quite like Bill Heavey. Illustration by Jack Unruh

This story first ran in February 2004.

SO IT’S FINALLY OVER. You’ve either got a deer in the freezer or you don’t. You’re either doing the funky-chicken victory dance or deciding whether to throw your muzzleloader away outright or save it as a tomato stake.

If you did get a deer—and I mean any deer—congratulations. You can sit back and tell the story over and over, until it takes on a life of its own. With each retelling, that deer will get bigger the shot distance will increase, and the temperature outside will drop a bit more. By about May, you will have killed an animal the size of a moose during a blizzard by blowing a soda-straw wrapper at it from 400 yards. And you will half believe the lies coming out of your own mouth. This is hunting’s oldest tradition. In fact, linguists now conjecture that language first arose among hominids to fulfill that most fundamental of impulses: the need to lie. “Korg, this is no bull. I was so close when that mastodon farted that it blew all the hair on my forehead straight back.”

Any fool can cope with a punched tag. Venison, a rack to hang in the den-these are child’s play. Nothing tests a hunter’s skill like failure. That’s when a real sportsman looks into the depths of his soul to see if he can summon up a level of creativity to which a successful hunter can only aspire: It’s time to come up with a good excuse. Let’s review the options.

Blaming bad gear is a perennial favorite. Psychologists (most of whom do not hunt) have a pejorative term for this. They call it blame shifting. I call it genius. Some samples:

2. Tremendous Size of the Animal

Success depends on the hunter seeming every bit as incredulous about the event as the listener.

Excuses like this portray you in a favorable light.

4. Too Wild to Be Contradicted

You need to say something so outrageous that your listener must either accept it at face value or call your bluff. This works best with guys who are smaller than you. Assume a somewhat belligerent tone, as if you’re tired of explaining the obvious.

Use your listener’s own momentum against him in a way he doesn’t expect, causing him to fly out the window. Look to the left and right when he asks how you failed to get your deer, as if making sure nobody else can eavesdrop on the profound secret you’re about to reveal. Take a step closer to the person and motion for him to bend in toward you. Take another look around, lean in toward his ear, and whisper so softly that even he will not be sure you actually had the audacity to say the following:

The truth, used sparingly, can be the most astounding excuse of all.

The post F&S Classics: The Art of Lying appeared first on Field & Stream. 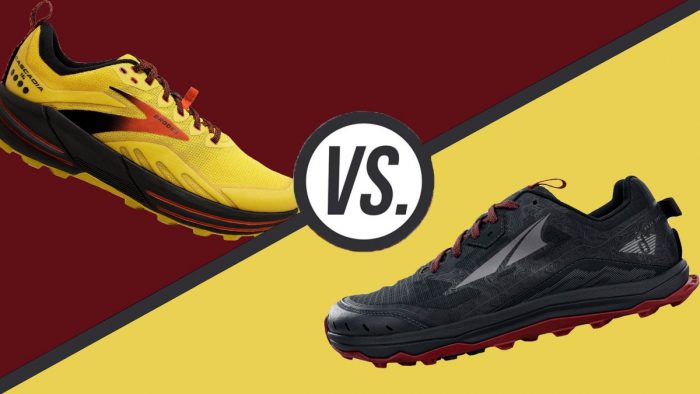 Next
Best Lures for Spanish Mackerel of 2022 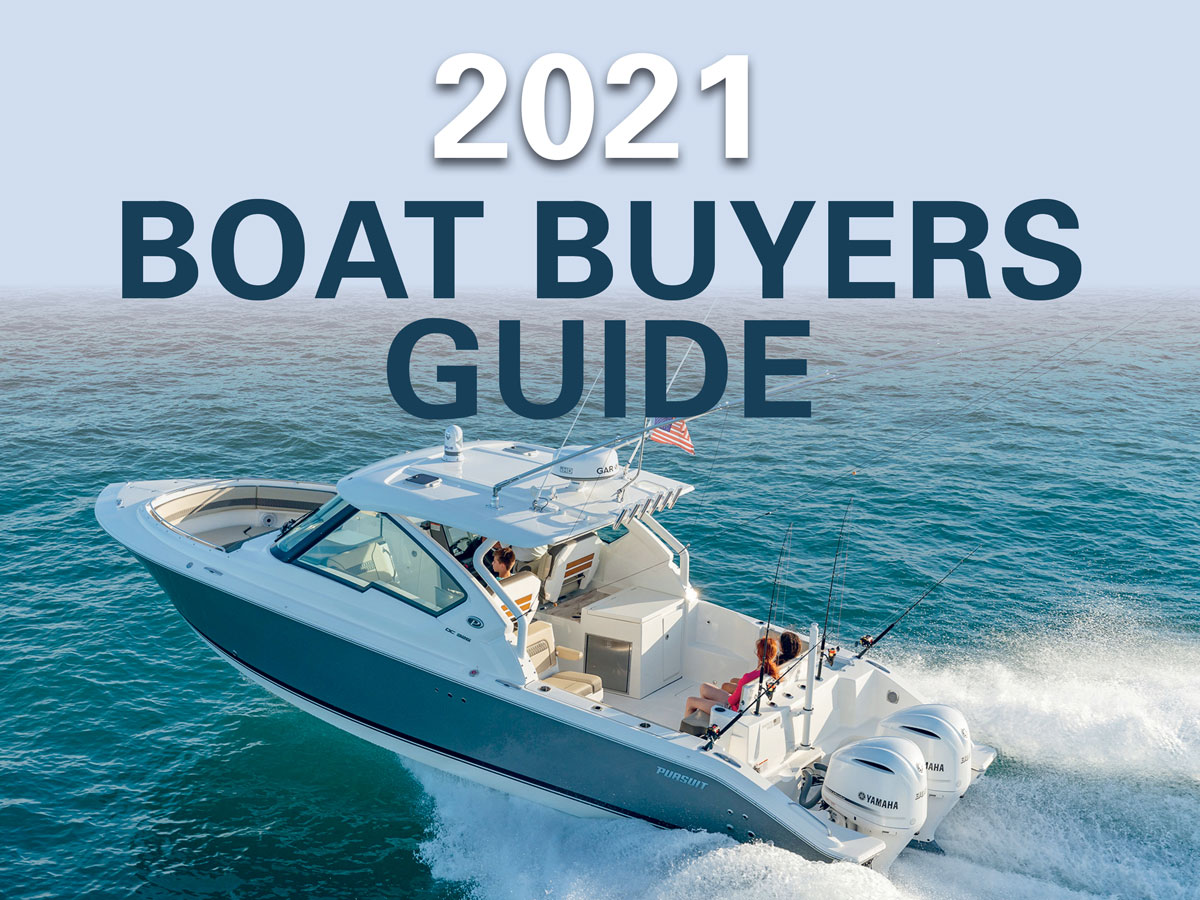 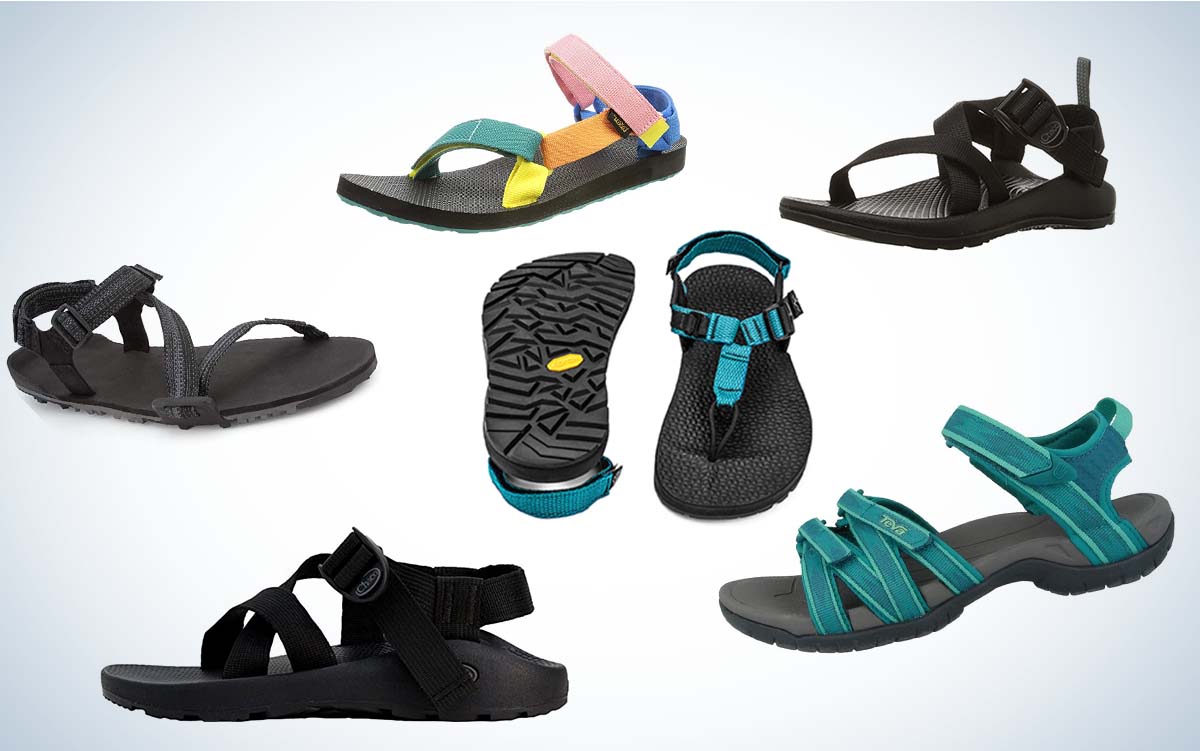 Not everyone is a fan of hiking sandals, and that’s okay! 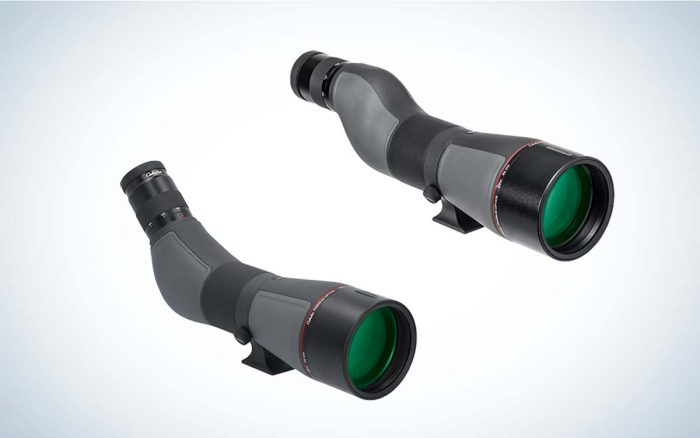 Cablea’s is holding its Legendary Savings Sale, competing with other mid-year 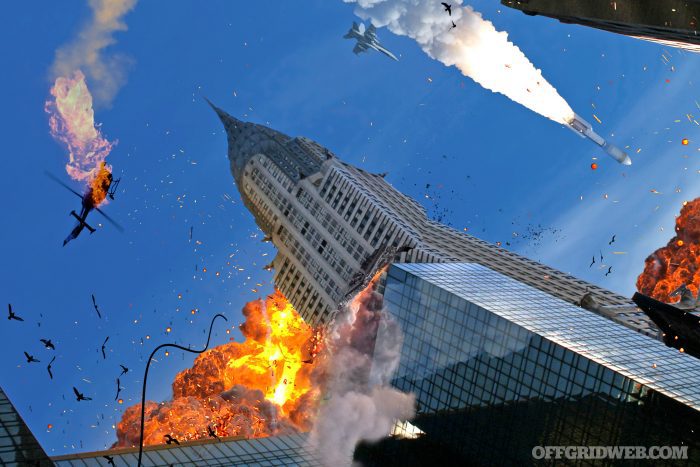 Letter from the Editor: …And I Feel Fine

Anniversaries are often a time of reflection, and as my team stares down the