It’s a rare scene to come across yourself, but videos of folks freeing whitetails trapped in awkward situations are ubiquitous come deer season. Most of the time these viral videos show a hunter separating a pair of locked up bucks with an angle grinder or, as happened last week in Texas, a Cowboys fan brandishing a folding chair as he attempts to dislodge a deer from his fence. But the series of photos posted to the Pennsylvania Game Commission’s social media accounts today were unusual not just in the quality of the photos, but in their methodology.

When a concerned citizen reported that a buck had its antler stuck in a net in Berks County, state game warden Ryan Zawada responded to the call. The deer was so distressed by the time Zawada arrived, the PGC wrote, that he didn’t think he could safely use “chemical immobilization” to subdue the deer and free it. One of the photos taken at the scene shows wire wrapped around the young buck’s head, snaking from behind his antlers across his face and underneath his jaw.

Read Next: Arkansas Hunter Saves Buck That Gored Its Own Hind Leg

So instead of approaching the deer, Zawada opted to solve the problem from a distance. The warden “decided the best option was to shoot the caught antler off,” according to the agency, and used what appears to be a 12-gauge shotgun for the job. After the shot, according to the PGC, the buck ran off unharmed but with one fewer antler. The agency credits Patrick Scott for calling the authorities about the distressed buck, as well as for his excellent photographs of the incident. Since they were posted to Facebook this afternoon, the images have already received more than a thousand shares.

Prev
Everything You Want to Know About Pigeon Hunting 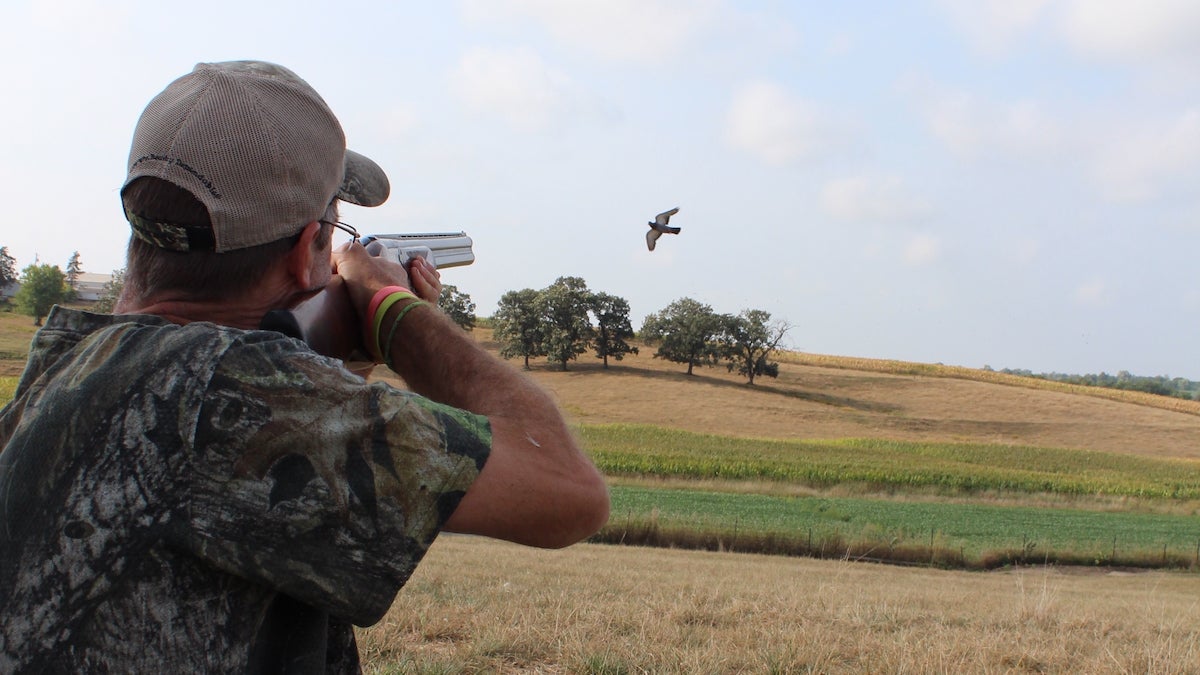 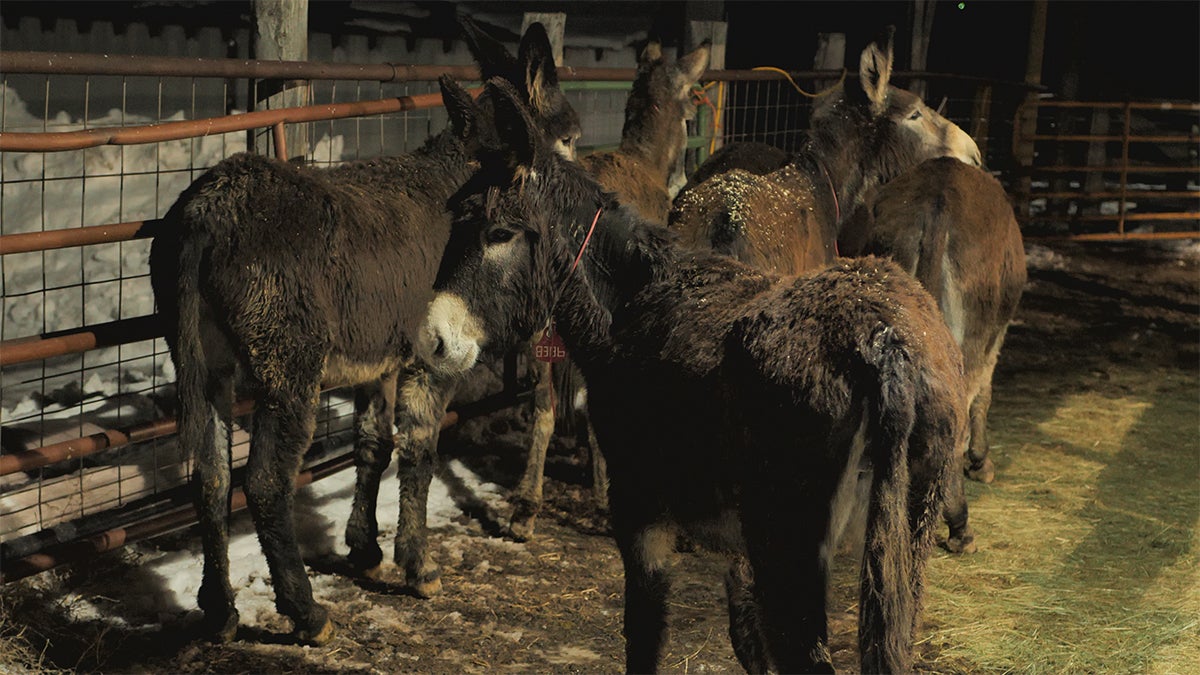 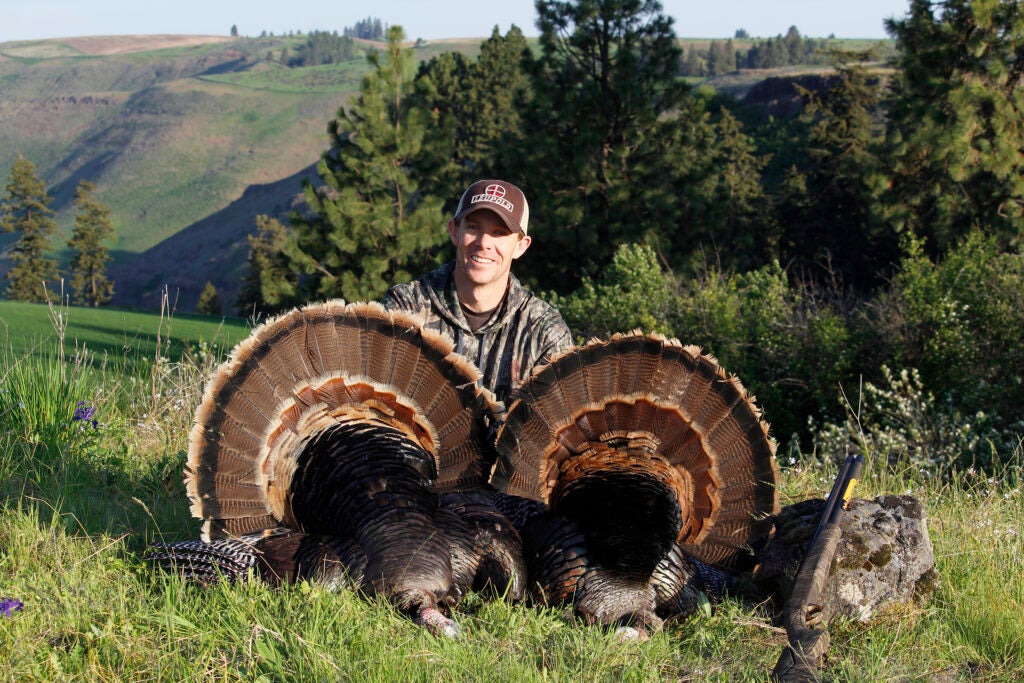 Spring Turkeys Are the Gateway Hunt to Western Big-Game Adventures

If you’re a whitetail and turkey hunter living east of the Mississippi, I

The Collective meditates on the boundaries of skiing WORDS • SAM 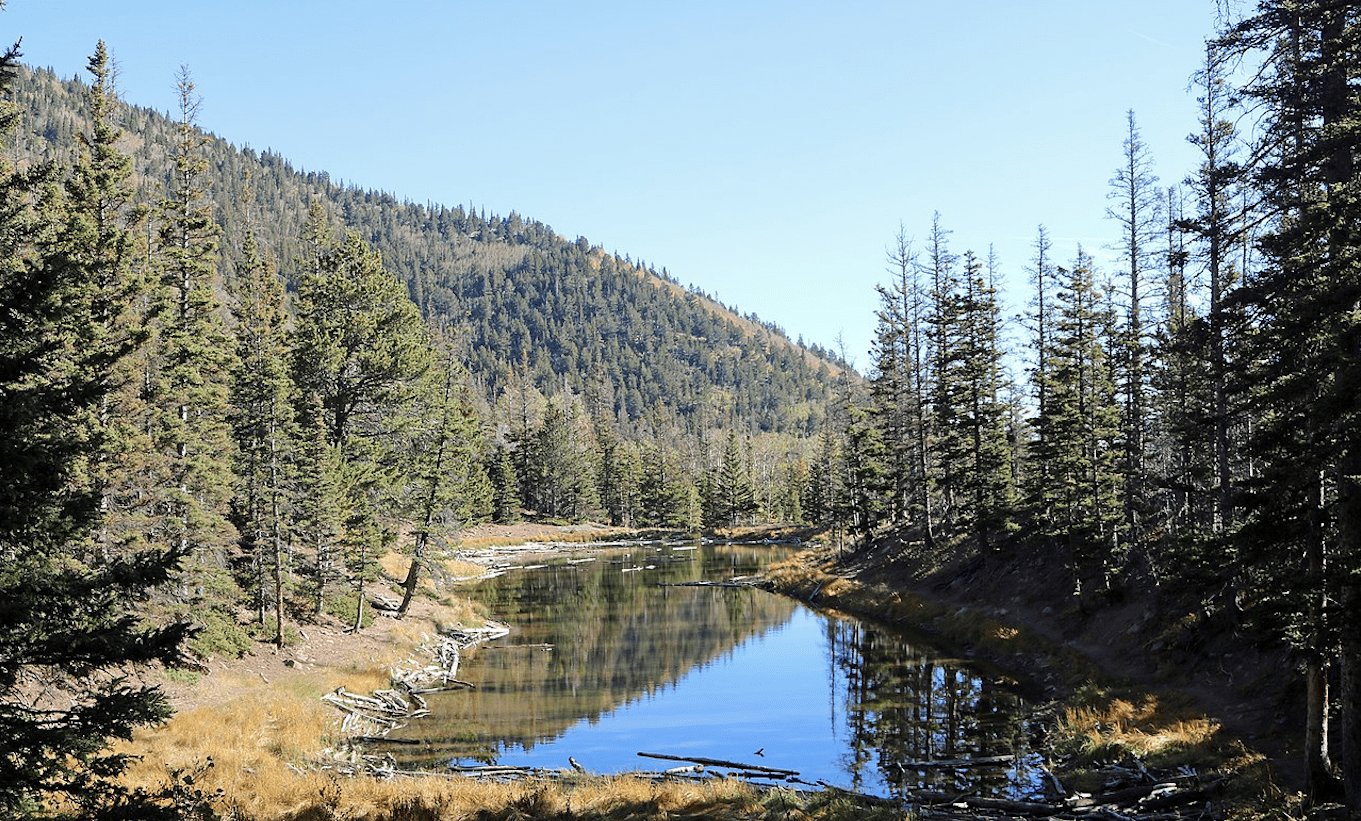 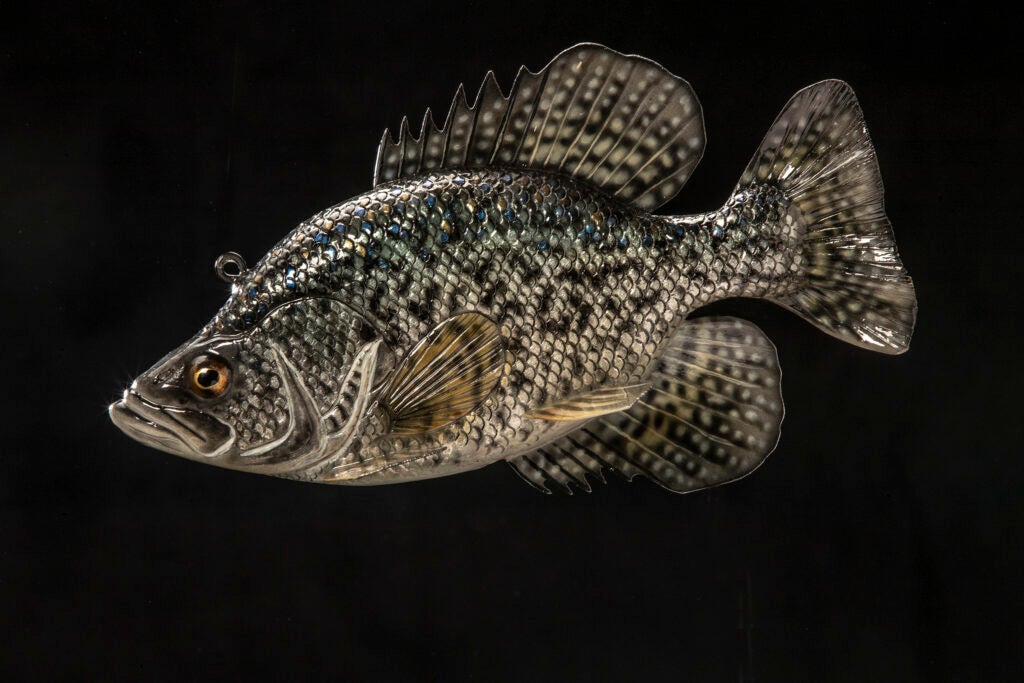 Wood Carver Is Making the Most Realistic Fish Decoys

“Hard to tell this thing from a real crappie,” said my friend Dan