With 650-plus Cataract Canyon trips under his belt, by all accounts, Steve Haase has run the famed stretch of the Colorado River through Canyonlands National Park more than anyone.

Steve has been a fixture of the rafting industry for more than four decades, but the funny thing is, he never really intended to be a river guide. As he tells it, he was just a 22-year-old looking for an adventure when a friend who had started guiding on the Green River in Dinosaur National Monument told him to come out and do a guide training trip on the Yampa River. That was the spring of 1978. “I didn’t really plan to get hired,” recalls Steve. “I was like, ‘Oh, this is a cheap way to do a river trip,’ and that’s how it all started for me. It started on a whim.”

“I didn’t have any gear. I showed up at the put-in, and I remember I had flip flops, shorts and a t-shirt on, and it was ready to snow,” he laughs. “I had the least experience on the trip except for one other guy…everyone else had been on a river trip.”

“Everybody was trying to get a job, it was really competitive,” he says. “We rigged the trip, and I was standing around with my hands in my pocket on the side. I didn’t know how to do anything.”

“Probably the biggest reason I got hired is I had some carpenter skills, and it was a new company and they had so many things to do,” he continues. “I think we were getting $3 an hour, or something ridiculous, that’s how long ago it was. I didn’t care. I was like, ‘this will be fun.’” The early days of his career were spent working for various outfitters on rivers throughout the desert Southwest, and chasing high-water trips on the Colorado River whenever he could. But he credits meeting late OARS founder George Wendt as the sole reason he’s still in the business today.

“I knew who George was by the early 80s, and was aware of him from working down in Grand Canyon,” says Steve. “I knew a little bit of the history of OARS, and knew it was a good company.”

“Meeting George was probably one of the best things for extending my guiding career,” he continues. “I was able to stay in the business kind of forever.”

Steve first guided for OARS in 1996. Today, he’s not only the company’s Moab Operations Manager, but expert J-Rig pilot, mentor to many, and master problem solver who seems to get a new title every time he reveals another one of his many talents. In recent seasons, he’s affectionately been called Moab’s snout building manager, dory painting manager, swamp cooler manager, plumbing manager, and more. To say Steve is a Jack of all trades would be an understatement.

We caught up with him in the off season to hear more about those early days of his guiding career, some of his most memorable moments, and why he still loves running Cataract Canyon.

He Knows Cataract Canyon Better Than Anyone What do you remember about the early days of guiding and learning the ropes?

Honestly, trips are run so much better than when I started. The gear is really nice now. It’s so much safer and more convenient than what we were doing.

We were really unorganized. We had nothing. We didn’t even bring tents for the guests. So if it rained at night, people would just cover up with a tarp and everybody was miserable together, but it was part of the experience. It was more roughing it than it is now. We didn’t have chairs. We just sat on an ammo box, rock, or a log. It’s comfortable now.

You’ve run Cataract Canyon more than anyone else in the river industry at this point. Do you have any idea how many trips you’ve done?

I don’t know the exact number off-hand. It’s 625, or something like that. I have it written down. The older river runners, most of them are gone, we never really talked about numbers. But about 10 years ago I remember talking to Dee Holladay and he goes, “There’s nobody that has over 500.” He was the one that brought it to my attention.

There were times in the ’90s I would do 36 Cat trips in the summer. Those were mostly motor trips, but the quickest trip you could do back then was a three-day. I remember the month of June, I spent every day on the river. I would literally come back, de-rig, rig and go out the next morning because the water was up. I wasn’t going to miss the water. Do you remember your first Cataract Canyon trip?

Absolutely. It was a training trip early May and the company I was working for was running triple rigs in high water. Triple rigs are three, 18 foot boats tied together side by side, and then there’s a front horse person and a rear horse person. That original style came from Georgie White, but Dee Holladay had been running triple rigs in Cataract for years. Anyway, the guy who was managing the operation I was working for had worked for Dee Holladay, so he was all about the triple rig.

It was my first year, and I knew I wasn’t going to be working high-water Cat trips, but they took everybody along because they wanted everybody to see it. We had some dumb things happen. I mean, people were motoring these packages, and they had no motor experience. I remember one of the guys ran the three boats into this limestone ledge and tore one of the boats. It was probably a four foot rip. So we did this major patch job, and of course, it wasn’t holding air perfectly and nobody wanted to go on that boat.

What other scenarios from early in your career would never happen today?

A lot of one boat trips, which is really crazy. I remember being down there–it was ’95 or ’97…super high water, 81,000 CFS–and I ran Cataract Canyon trips by myself, which wasn’t the smartest thing to do.

I told my guests, “Hey, if something happens, swim to shore, either side, whatever side you’re closest to, and if you can get on the boat, great.” In other words, “Everybody, you’re on your own.”

The Park Service was down there to run support, and when I got to the last night’s camp, Dark Canyon, the Park Service came up. They’re like, “Who else is with you?” I go, “I’m by myself.” They’re like, “You ran today by yourself?” And they just looked at me and shook their heads. At the time it didn’t seem like that big of a deal because I was doing it so much. But when I look back on it, I think, man, that was just flat-out stupid. You’ve experienced several legendary, big water years during your career like the spring of 1983. What do you remember most about that season?

The first Cataract Canyon trip we were supposed to do was a May trip. I just remember everybody was scared. The water was coming up and it was huge. And the debris in the river was really bad…just tree after tree, and logs and driftwood. So we ended up canceling that Cat trip. It was a good call because the Park Service ended up shutting it down because of debris.

And then of course, I went down there the next week at some ridiculous level. It was like 110,000 CFS. We had a J-Rig, that was our support. Then I think there were four rowboats on that trip. Two of the rowboats flipped, the J-Rig flipped and two of us made it through. Honestly, nobody had any skill better than anybody else. It was pure luck.

I remember when I got below the Big Drops, this lady said to me, she goes, “That was perfect.” And I go, “There’s an old saying, ‘I’d rather be lucky than good.’ And that’s what we were. We didn’t do anything different than the boat in front of us that flipped. We had nothing to do with anything.”

Do you have any good stories about running the infamous Big Drops?

There’s a bar and restaurant in Green River, UT called Ray’s Tavern. It was pretty popular with the boating community. Anyway, there used to be a photo up on the wall there of me going through Niagara in this triple rig. I wish I had that, but it showed three 18 foot boats tied side by side with 12 people, a guide up front, and myself in back. We were right in the middle of this hole and the only person you could see was me from about my chest level up. I think it was about 70,000 CFS.

I remember I grabbed the chicken line with my right hand and had the ore in my left armpit so I wouldn’t lose it. But that was probably one of the coolest experiences of running high water in a triple rig. I mean, we went where we did not want to go. And we went from there to Satan’s Gut. The boat survived. I mean, it was impressive. Does whitewater still excite you?

Oh, heck yeah. If not, you’ve lost your edge. I know where I want to be, and I know I can get there, and all those things, but still, things can happen and you’ve got people on your boat. You have to hide your nerves.

I always tell people, “Hey, this is a serious thing, and the guides are going to be nervous today,” but you want them to be. So yeah, I still get nervous. Sometimes I get more nervous for the guides in the rowboats because they’re kind of like my kids now in a way.

Is there a spot in Cataract Canyon that you love sharing with guests?

One thing that I really enjoy is when you’re right above Mile Long Rapid. Everybody’s kind of focused on the rapids that are coming up, because it’s big, intense whitewater. But I’m like, “Look at the walls here, and look at how cool this is. This is the deepest part of the Canyon. We’re 2,200 feet below the rim.”

What is it about Cataract Canyon that has kept you going more than four decades?

Some people are like, “How can you keep doing this many trips?” And I go, “Every trip is different.” That’s the attraction to me. I’ve been running support in high water, and it’s the most real thing that you can do. That’s why I still like it. 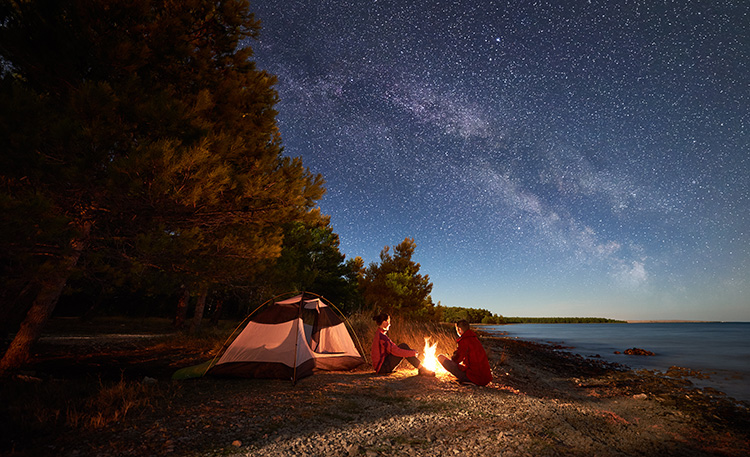 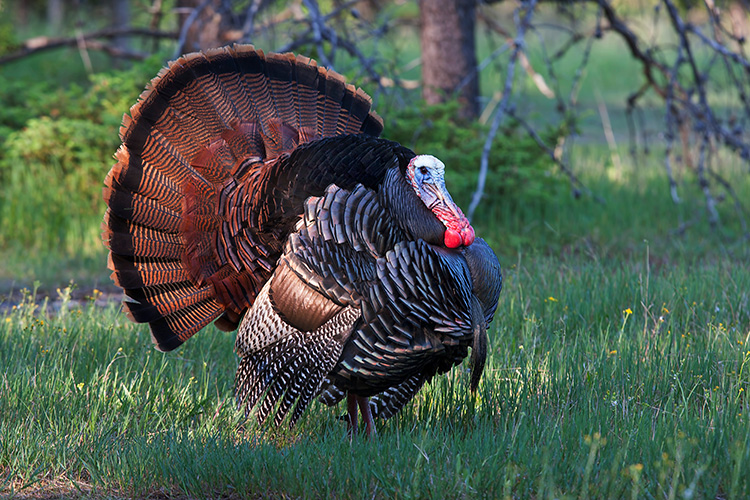 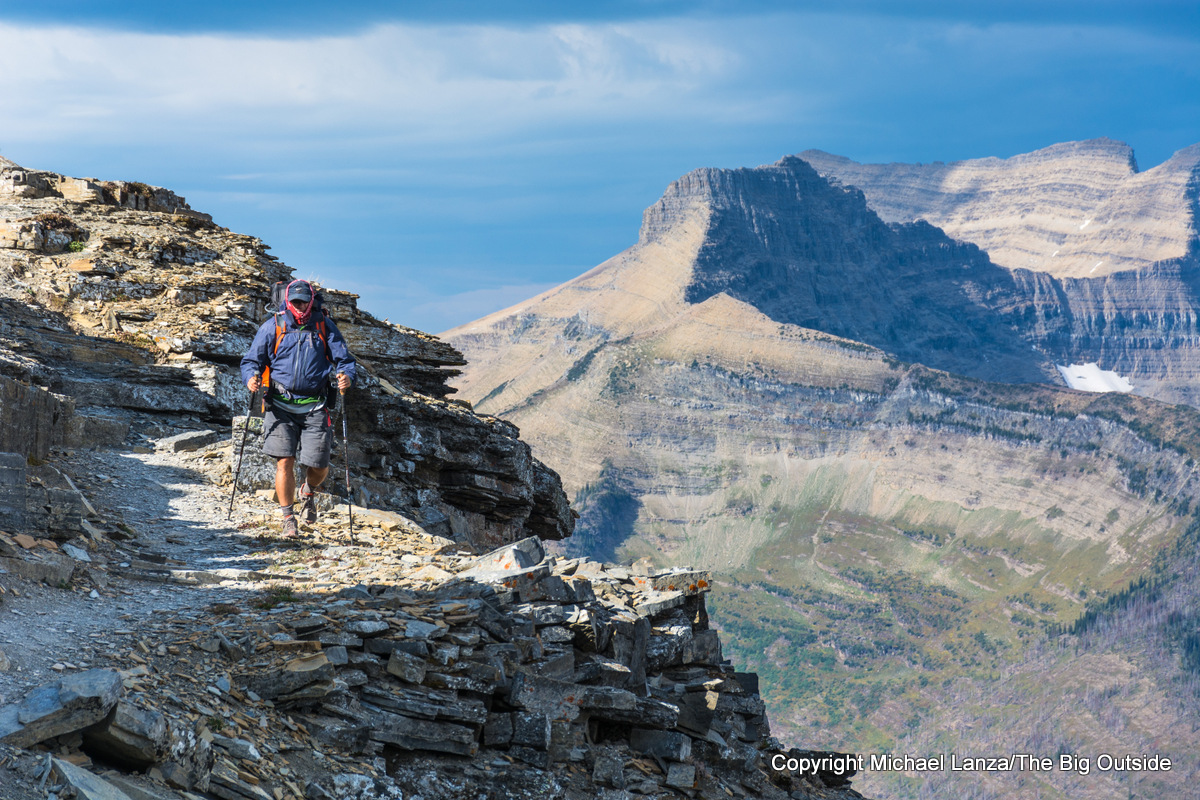 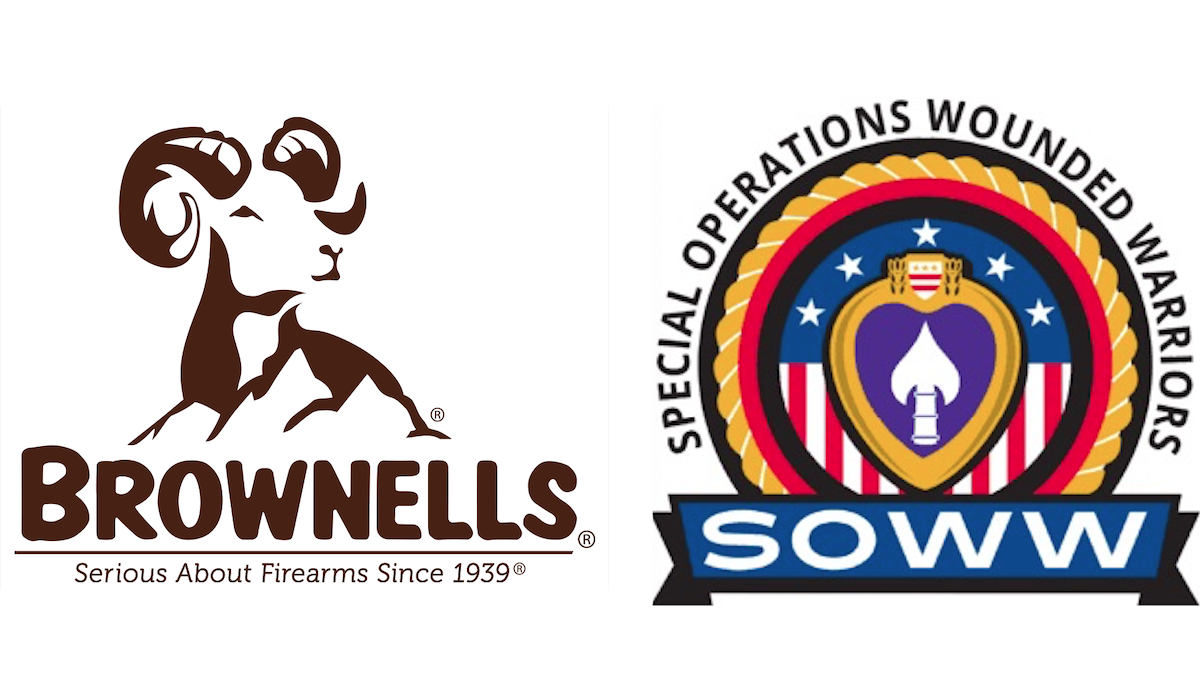 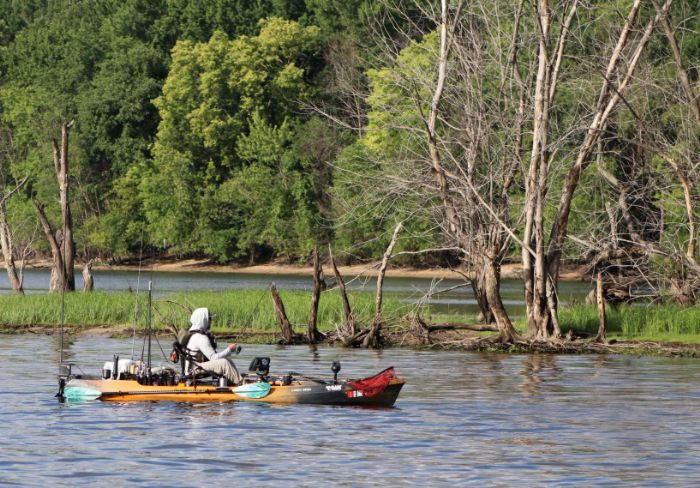