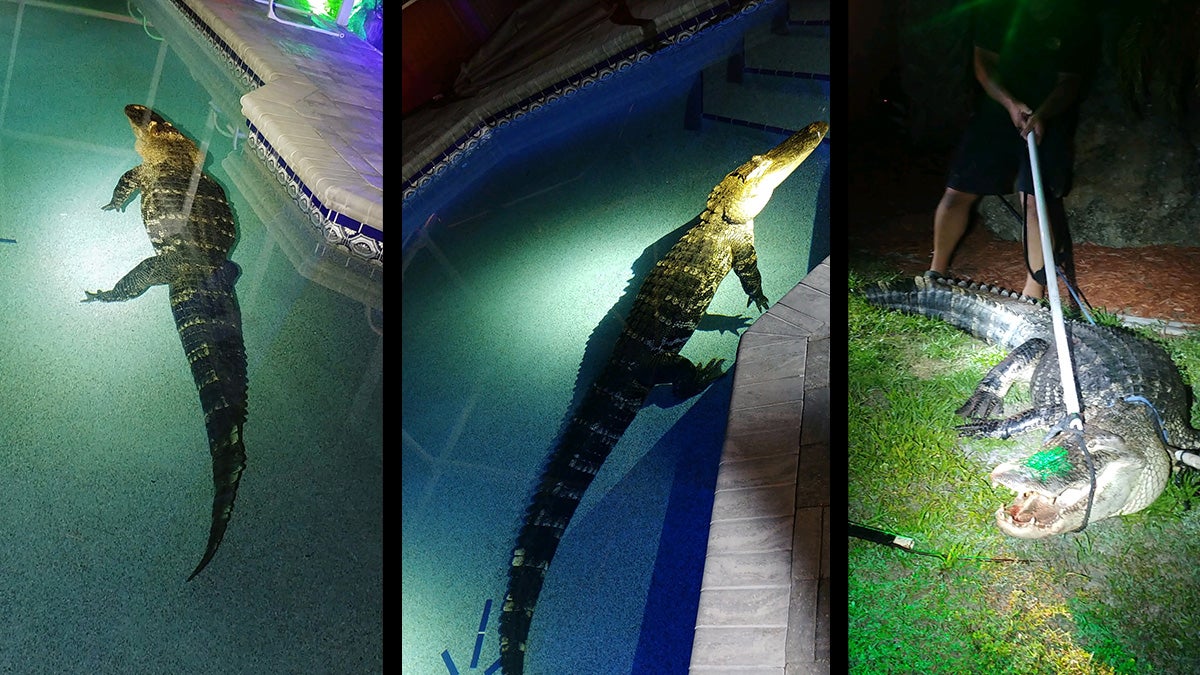 A Florida family woke up to loud noises on their deck at 1:30 a.m. on May 16 and found an 11-foot alligator hanging out in their pool. Accor

A Florida family woke up to loud noises on their deck at 1:30 a.m. on May 16 and found an 11-foot alligator hanging out in their pool. According to a Charlotte County Sheriff’s Office Facebook post, the 550-pound beast had ripped through a screen to take a dip in the cool water.

According to NBC2, the Florida Fish and Wildlife Conservation Commission helped remove the big gator and transferred it elsewhere. The agency noted that gator mating season is in full swing in South Florida and that people should expect more alligator sightings during this time of the year.

The state manages the Nuisance Alligator Hotline and contracts with trappers for removals. There is a size minimum. Gators must typically be longer than four feet before they can be considered a nuisance, though gators in swimming pools are the exception. State-contracted professional trappers help with any size in these situations because even small gators carry a serious bite. Nuisance gators are not always relocated in Florida since every county already has a sufficient population of the species. There are about 1.3 million gators statewide.

A gator poaching your pool for its own party is shocking, but as long as you don’t dive in without looking, the danger can be easily avoided. Meanwhile, KXAN reported that firefighters in the South Texas are warning swimmers about snakes. They’re not in pools—but pool noodles. When a swimmer in Salado, Texas picked up a foam float with a hollow inside, a snake slid out. 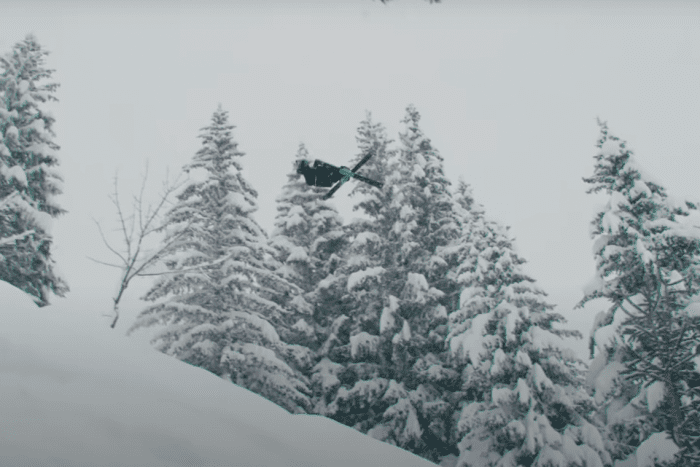 Skiing often leaves us with the desire to keep branching out. It brings a freedom that can be hard to describe, as it’s so persona [...]
Fishing

Maintaining the health of an off-grid community involves suppressing infections and keeping wounds clean. For these, you’ll need antibiotics to destro [...]
Copyright 2022 Everest.com. All rights reserved