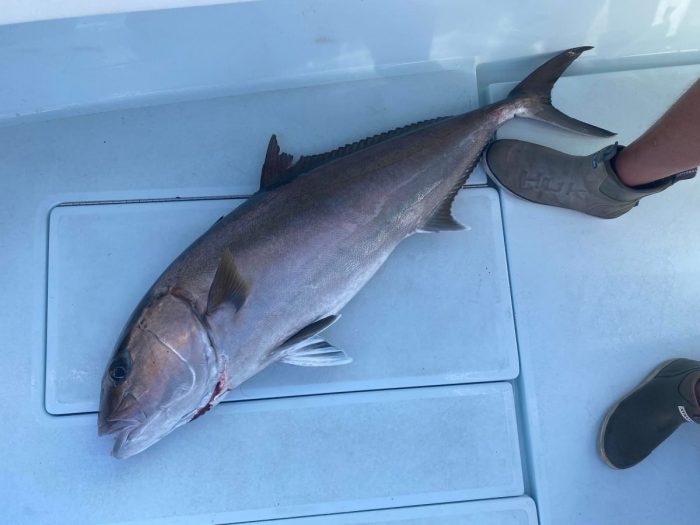 Going by the most recent numbers from the amberjack stock assessment (SEDAR 70 2020), it has been determined that greater amberjack (Seriola dumerili) stocks are not making adequate rebuilding progress. Simultaneously, they are still considered both overfished and experiencing overfishing. Along with this info, new data of recreational catch estimates that have been generated using the Marine Recreation Infomation Program’s Fishing Effort Survey indicates that historical recreational landings are actually greater than previous estimates.

The Gulf of Mexico Council is obligated to end the overfishing of and revise the stock rebuilding plan for the greater amberjack. The GoM Council is currently developing an amendment to the plan that considers modifying greater amberjack catch levels and the commercial and recreational allocations. This new amendment is expected to be completed in the fall of 2022 with implementation anticipated to be in 2023.

How to salvage your Yellowstone fishing trip | Hatch Magazine
Best Day of the Turkey Strut: April 18
Should “Nurdles” be Classified as “Dangerous Goods?”
Fishing 2609 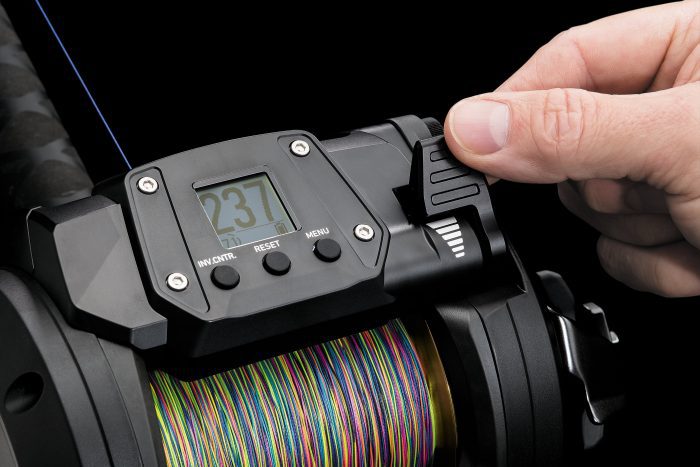 The Daiwa Tanacom Line has been one of the big names for years in the deep-dropping and kite fishing world. Until now these power-assisted electric [...]
Archery

A federal judge in Boise, Idaho, has sentenced two men to fines and probation, as well as hunting and firearm bans after they were caught sh [...]
conservation

Researchers with the Conservancy of Southwest Florida have captured the largest Burmese python ever recorded in the state. It took at least [...]
Copyright 2022 Everest.com. All rights reserved