Guy Busted For Planning 139-Person Hike in the Grand Canyon

Joseph Don Mount will not be visiting, legally anyway, any national park in the state of Arizona for two years. Those privileges are reserved exclusively for people who do not plan to lead enormous groups of people on hikes without any kind of permit or permission, or, frankly, common sense.

Mount was busted for organizing a hike of 139 people in 2020 on a rim-to-rim hike at the Grand Canyon. The park allowed max group sizes of 11 people, and forbids would-be megagroups from splitting into smaller groups to skirt the rules.

Park authorities say Mount was aware of the rules but kept right on planning the trip and recruiting hikers anyway. He was made aware of the rules after tipsters alerted authorities after seeing Facebook posts advertising the hike, including pleas to keep their plans a relative secret to avoid being shut down. Rangers told Mount his hike, apparently a religious gathering of some kind, violated the rules. Mount had collected thousands of dollars in “registration” fees, and to pay for guides and transport.

Eventually some 139 people or so did make the hike, drawing complaints from fellow park goers about violating Covid safety protocols and blocking trail usage for many as the enormous group clogged the paths.

Mount pled guilty to misdemeanors and gets two years of probation in addition to being banned from Arizona national parks. 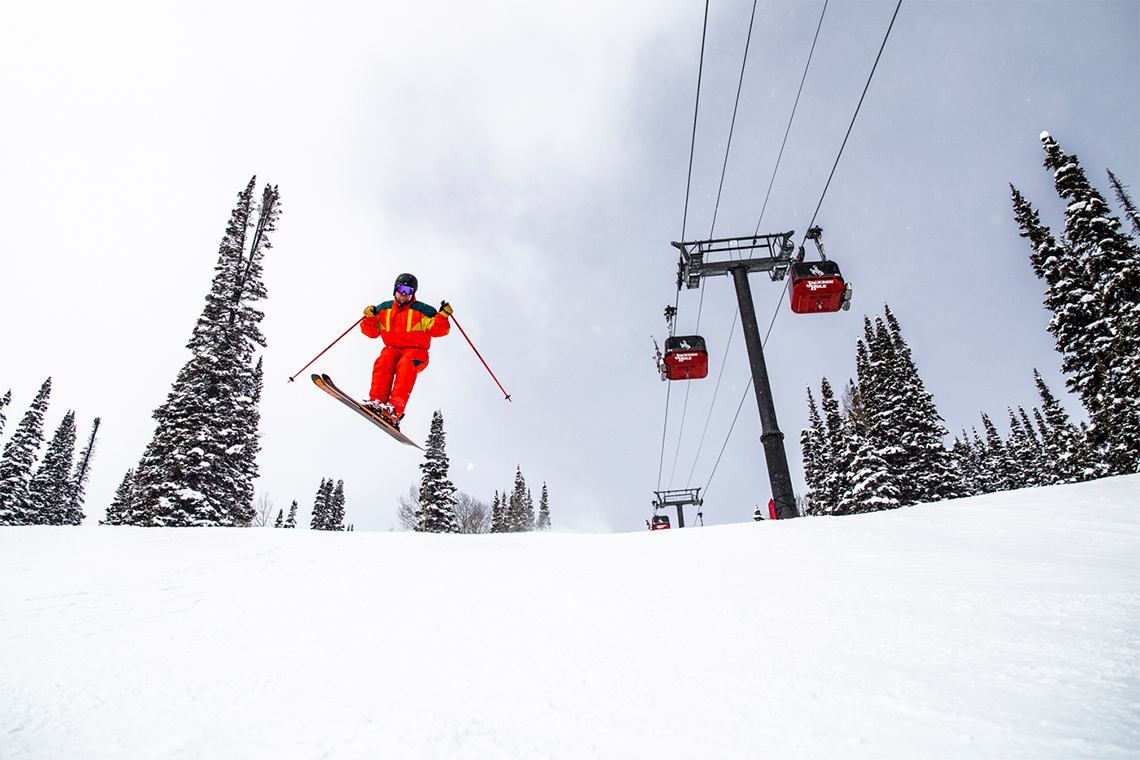 Long live ski season! Everywhere you can ski well into spring and summer

Featured image: Keegan Rice Although this winter has been less impressive than

Next
Horse Vs. Mule for Big-Game Hunting 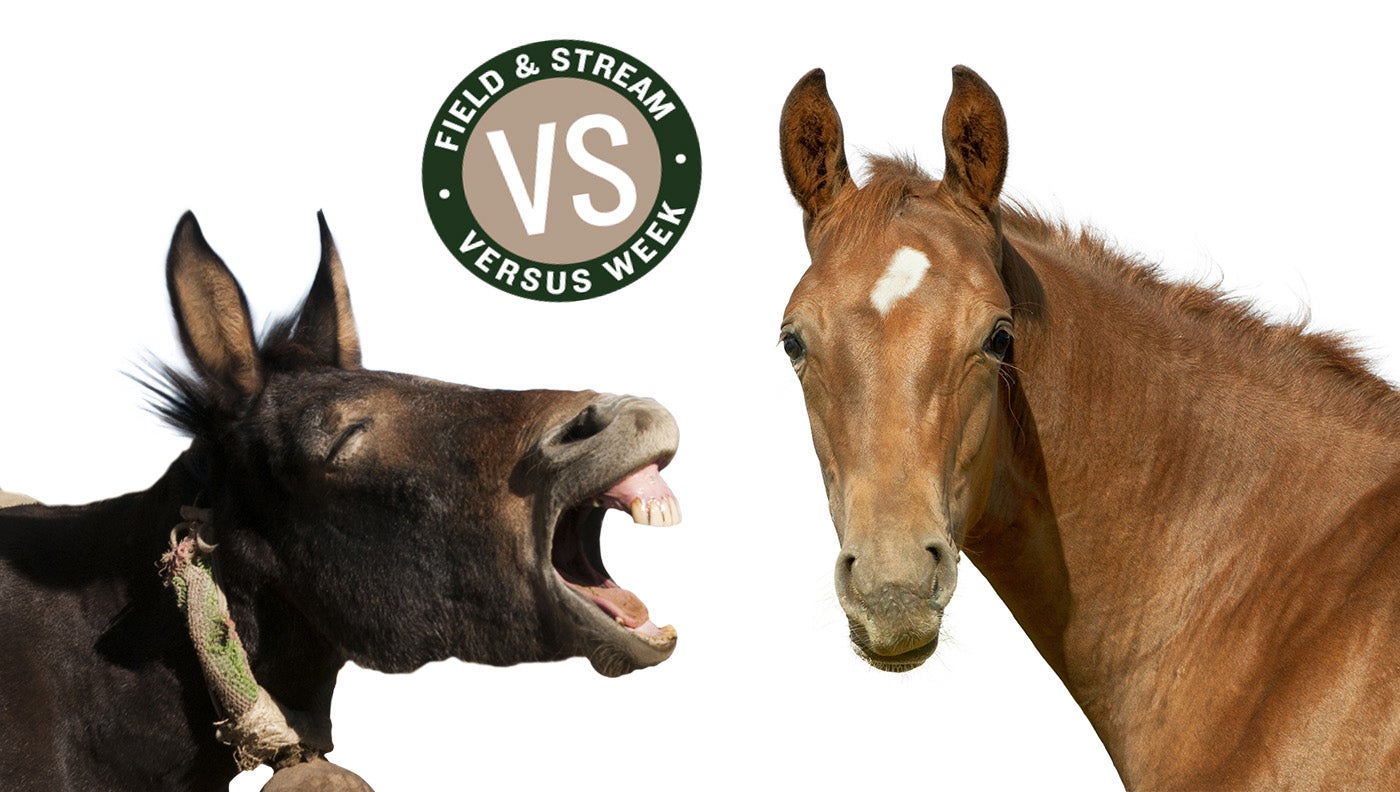 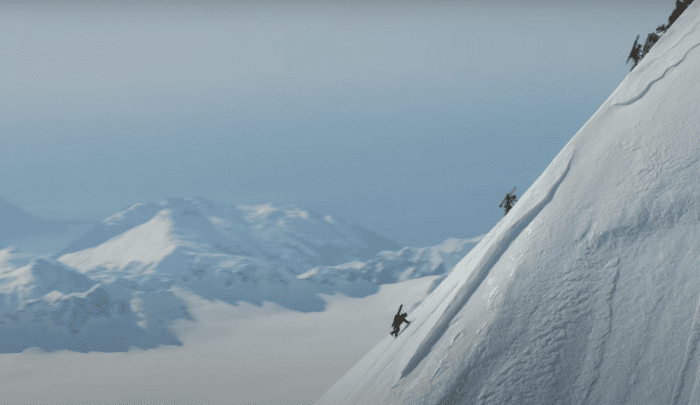 Are These Pursuits Worth the Risk of Death?

What seems like a risk for some may be a walk in the park for others, true, but 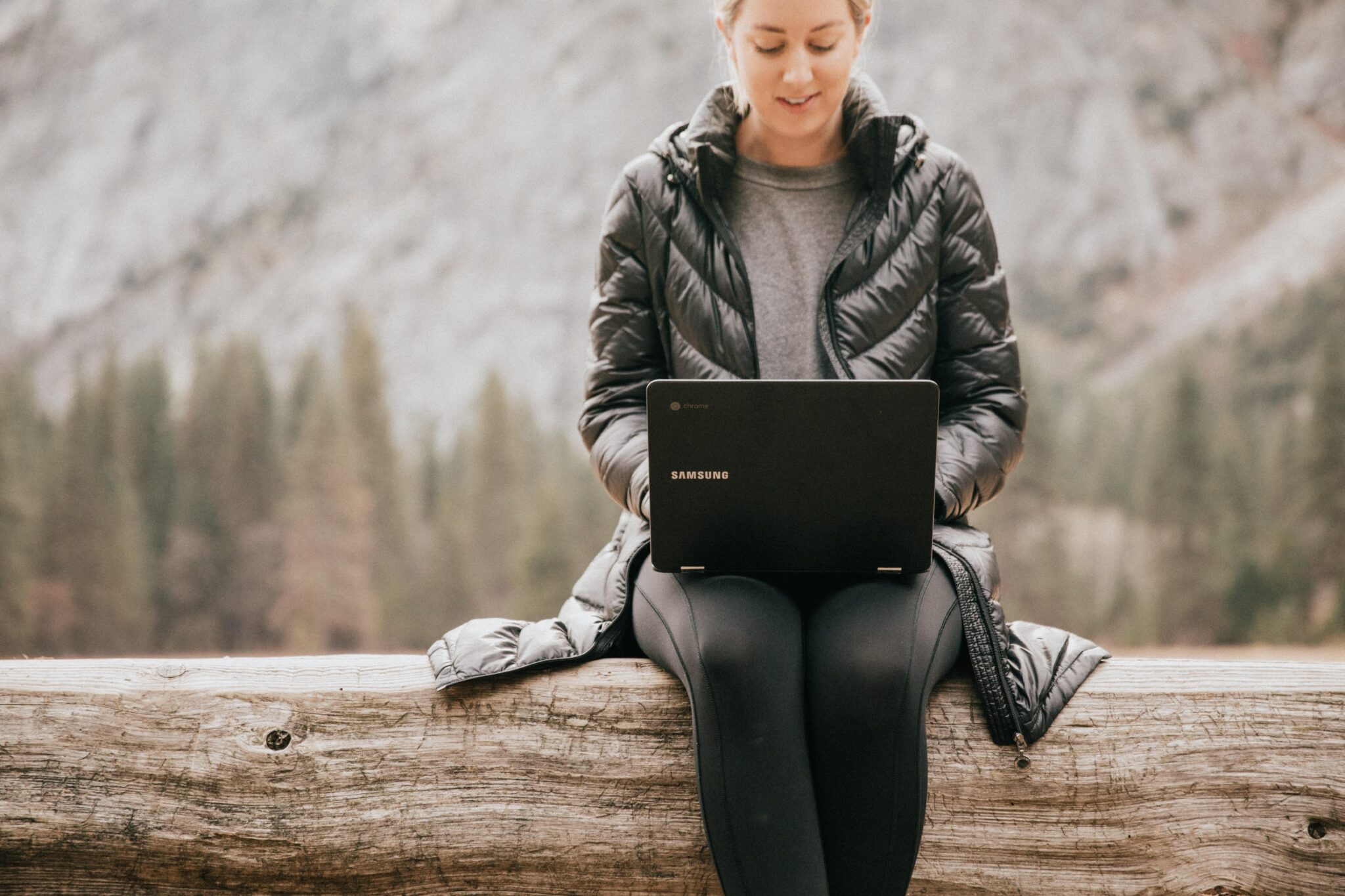 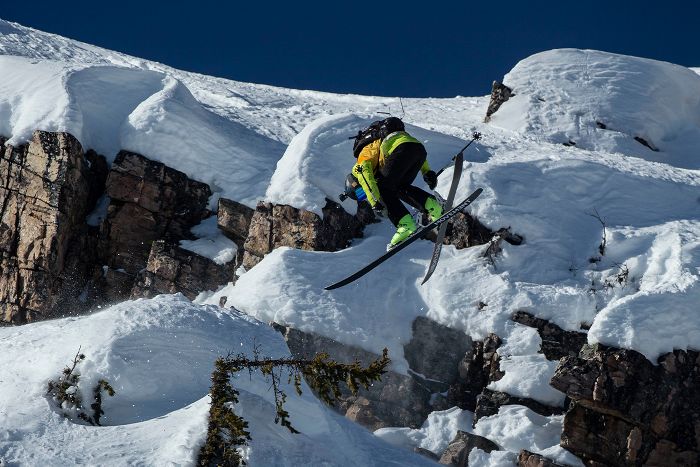 And just like that, we’re half way done with the 2022 Freeride World Tour