You’ve heard his name a million times over. It’s said he has a PHD in the science of after bang, a man whose style rings true around the world, one of the only skiers who can land a cork 1080 switch while his pants at his knees and ride away without a care. His love for Wu Tang is enough to compel the most stagnant Hip Hop hater to get on their feet and start singing along. Yes, Henrik Harlaut is known for all these things and more. But like many public figures, he carries attributes that often get swept under the rug. His unrelenting appreciation and support for the skiing community remains a staple part of Henrik that can often take a back seat in conversation to his more attention-grabbing features.

With a man like him, it’s easy to focus on his flashy characteristics. The recognizable style, the charismatic and upbeat attitude, and of course the incredibly well crafted art of his skiing. That being said, all of these pieces deserve the focus and admiration that they receive. If anything, after watching different pieces on Henrik, namely his remarkable XGames “Being” segement, I would say that he doesn’t receive enough credit for the effort he puts in behind the scene. After all, when a guy as dedicated as Tanner Hall says that “if other people did Henrik’s program, it would not be fun and they could probably get burnt out real quick”, you can trust that the work is there. However, for today, the praise that deserves to be bestowed on Henrik lies in his appreciation for others. Recognizing the fact that there are others pursuing the same craft as you, and that they will bring new and different ideas to the table is something that only helps skiing to thrive and prosper.

As a brand, Harlaut Apparel could easily be used to simply bolster the man who started it, and whose name is on the clothing. But instead of using this as an opportunity to push his own publicity, Henrik is using the brand to bring like-minded skiers together. Many of the clothing items don’t show his name in big letters, opting to rather sport the signature ‘h’ logo, with art from various creators drawing the attention. From an objective view, the goal of the brand seems to be to use the name to bring attention to all the others wearing it, as opposed to only its creator. In an industry that can get highly competitive and is often far from overly lucrative for those who deserve it, this is an extremely admirable thing to do. At its core, Henrik is fostering a community as opposed to bolstering the individual.

It’s this very feeling of community and togetherness that makes “WUN” such an enjoyable film to watch. Henrik’s opening clips constitute four minutes of absolute hammers, which serve as a reminder that while he might be known for his domination in competition, the mad dog Henny can ski the streets with a creative eye comparable to few. But this short film, running at a total 17 ½ minutes, spends most of its time showcasing the other unbelievable skiers that Henrik surrounds himself with. Henrik Harlaut, Noah Albaladejo, the illusive Krypto Skier, Morten Grape, Hugo Burvall, Valentin Morel, and Isaac Simhon aka Ez Pvnda, each throw down equally wild and incredibly impressive segments, finding features that would eat up and spit out any mere mortal.

The only thing this edit leaves you to complain about is the fact that it doesn’t give the viewer a single chance to catch a breath. It’s a relentless onslaught of beautifully abstract street skiing in its finest form. Without people like Henrik, projects like this never see the light of day. His joyous attitude and desire to bring individuals together over their shared craft is one of the brightest areas in skiing today. “WUN”, or 1 as the intro makes clear, brings this attitude to life. Hopefully the next film from the Harlaut Apparel team is coming soon, but until then be sure to check out all the riders featured. Thank you Henrik, and all that are apart of this collaboration, for putting together such a knock out project. 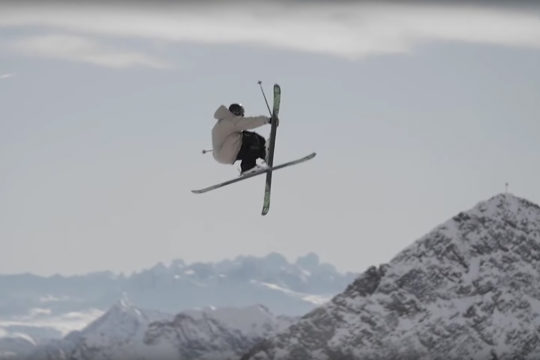 Prev
Buy new gear, ski for free: Helly Hansen’s Ski Free initiative is here to help you put your outerwear to use in the mountains 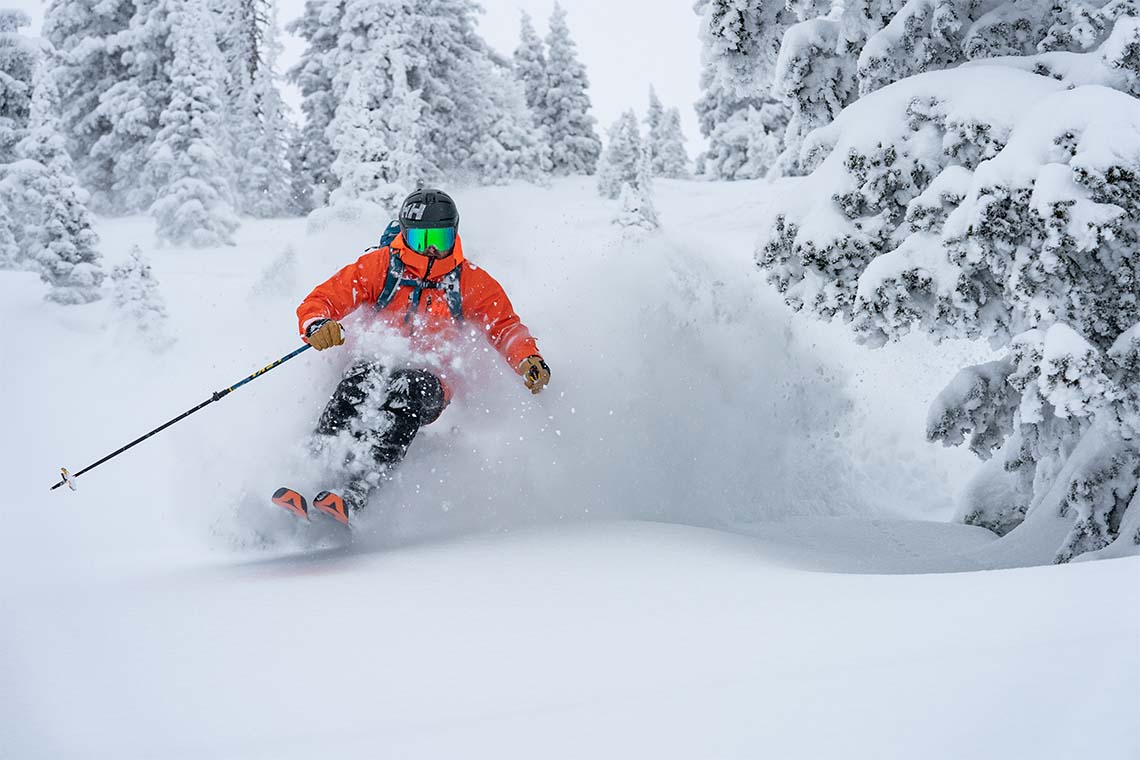 Buy new gear, ski for free: Helly Hansen’s Ski Free initiative is here to help you put your outerwear to use in the mountains

Next
Gerber Trots out Downwind Fixed Blade Family for the Fall 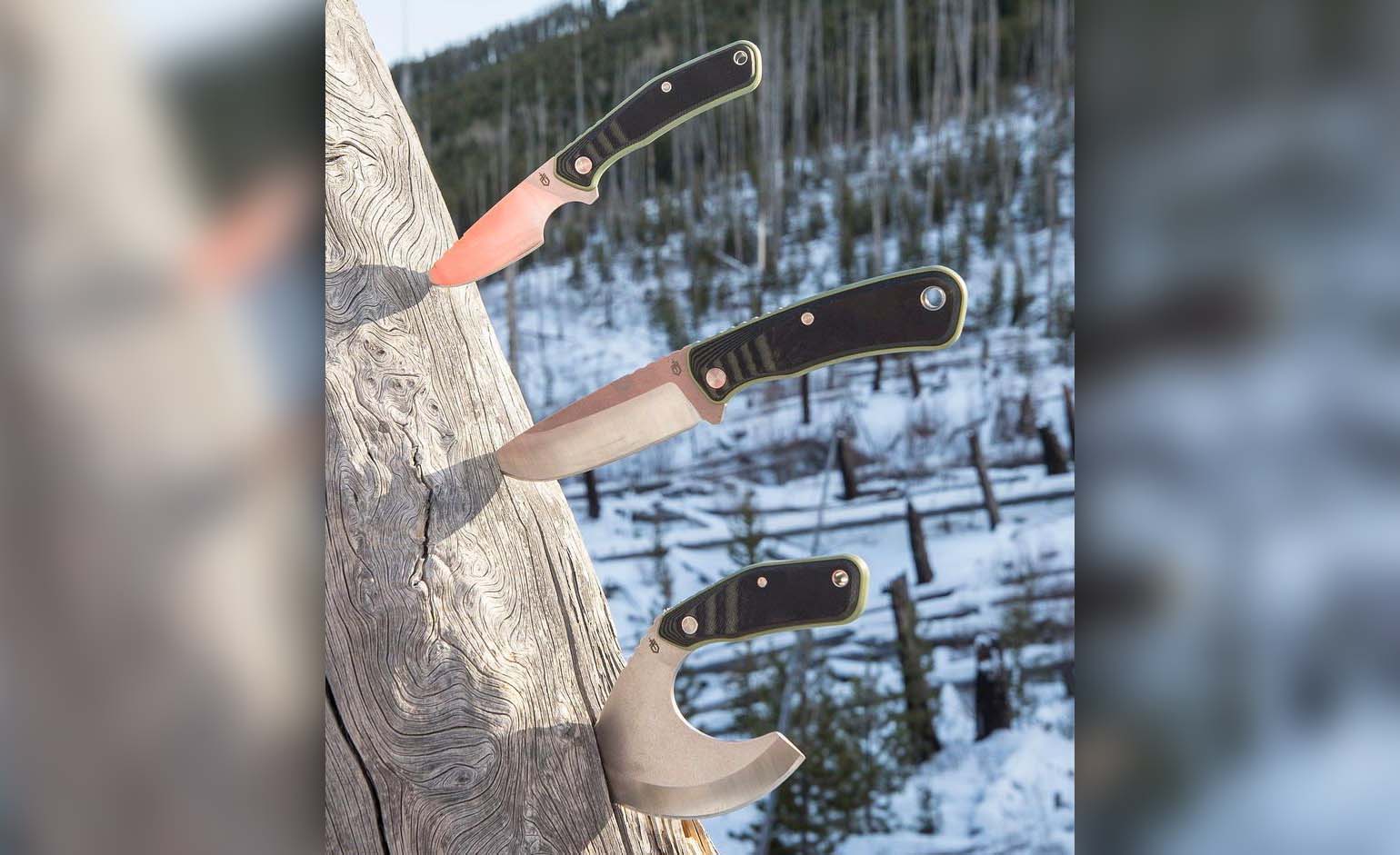 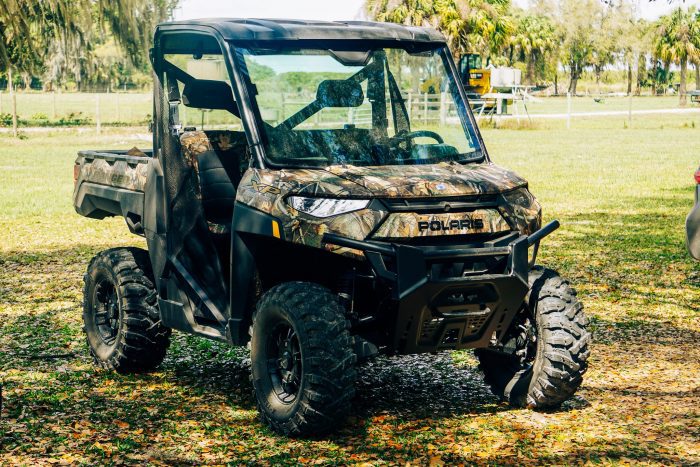 The Ranger Kinetic Is the Electric UTV Hunters Want 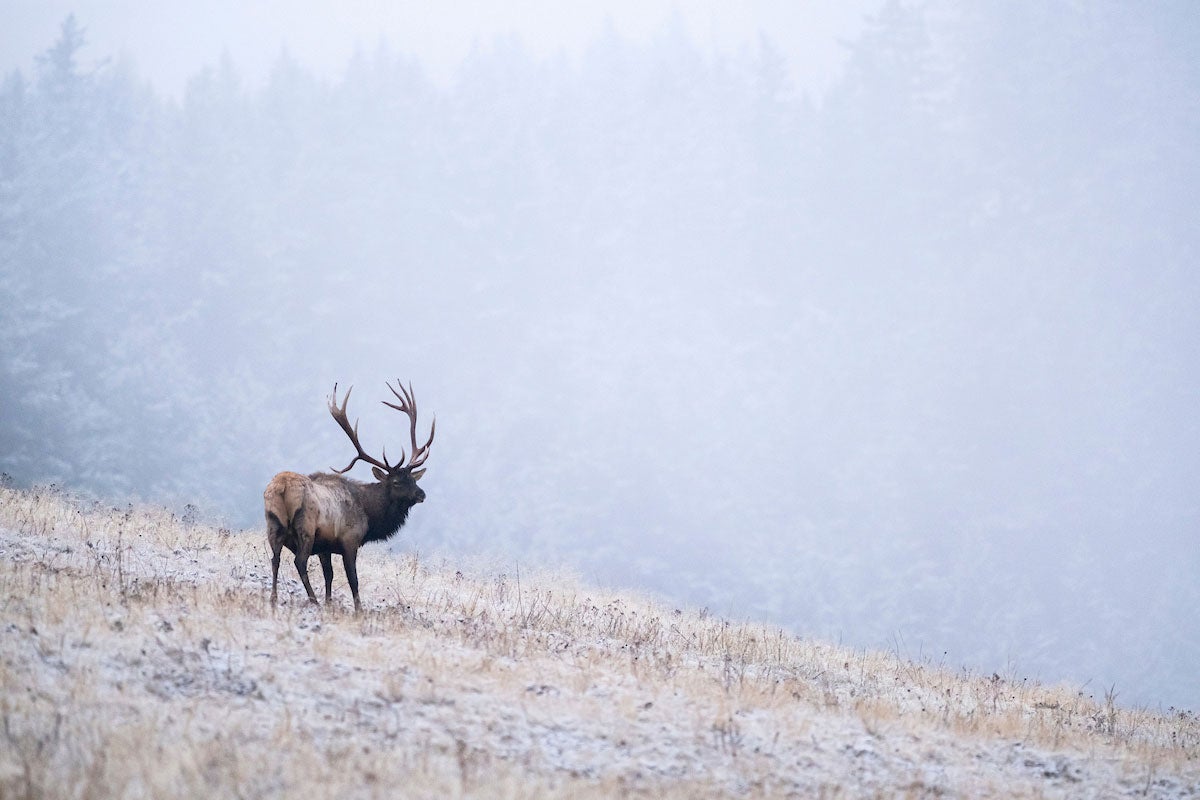 If you find a baby deer, leave it alone 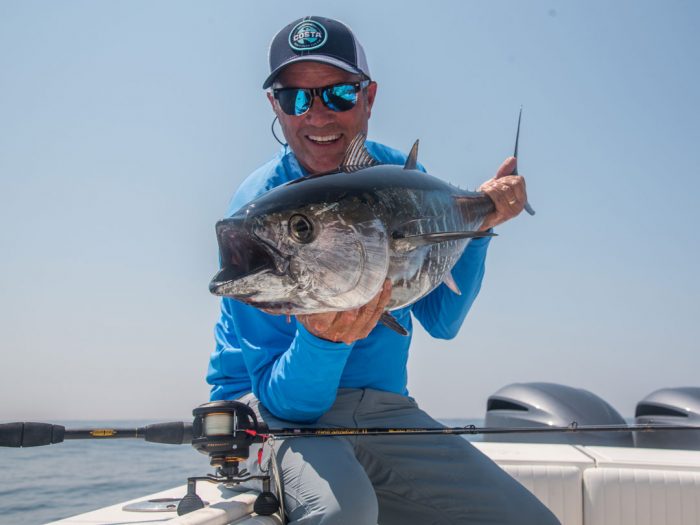 Tactics For “Tiny” Tuna – On The Water

When it comes to the fish I want to catch, like most anglers, I have a