Hawaii angler Jason Freitas just pulled off the holy grail of saltwater kayak fishing by catching a black marlin from his kayak. According to an Instagram post, Freitas, of Pahoa, Hawaii, was fishing in 240 feet of water using live “opelu” or mackerel for bait. He was targeting yellowfin tuna and wahoo when he heard a large splash behind his kayak.

“I turned and looked, and I saw one marlin jumping but none of my poles were going off,” Freitas told Hawaii News Now. “I kind of just looked at it, grabbed my pole, reeled it in, and I watched the slack of my line slowly come across toward the fish that hooked onto it.” The marlin immediately began towing him several miles offshore in a fight that would last for nearly four hours. Freitas had to play the fish carefully because he was using 40-pound test fluorocarbon line.

“This bad boy took me for a ride of a lifetime. At points, it dragged me [at speeds of] up to seven miles per hour,” Freitas wrote on Instagram. “I was definitely not prepared for what I had just experienced.”

Still, Freitas managed to bring the big black marlin next to his kayak and gaff it with the help of an uncle, who also made sure Freitas stayed safe during the fight. Frietas estimated the fish weighed around 250 pounds. He smoked over 100 pounds of its meat to share with friends and family.

Successfully fighting and catching the marlin is an impressive feat for any kayak angler—and Freitas did it after having only learned how to kayak fish fish a year ago. He’s not the only kayak angler to make headlines for hooking into a marlin this year. In May, Scott Mutchler battled a 600-pound marlin from a kayak while fishing off the coast of Panama.

Prev
How to Maintain Bow Accuracy All Season Long 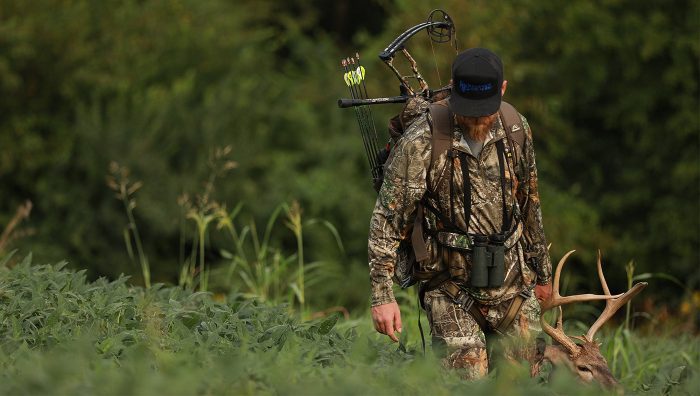 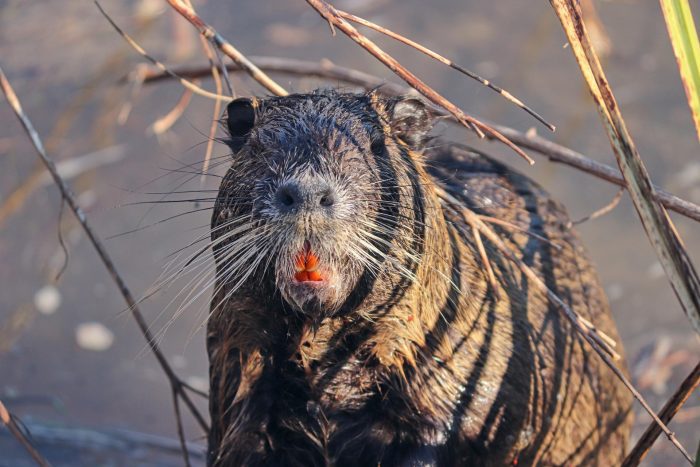 According to the United States Fish & Wildlife Service (USFWS), the state of 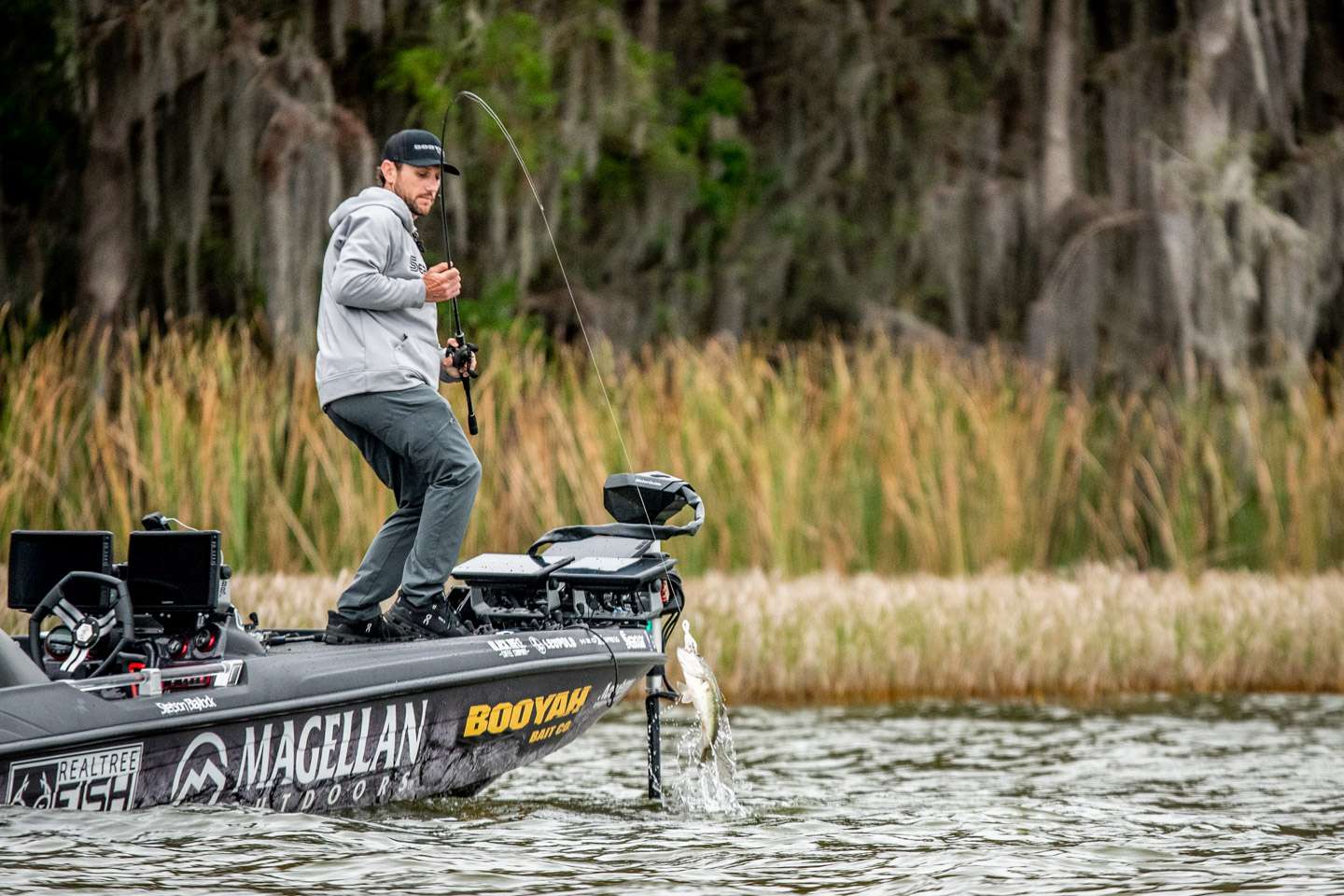 A 68-year old man from Buffalo, New York, was hiking in Wyoming’s remote 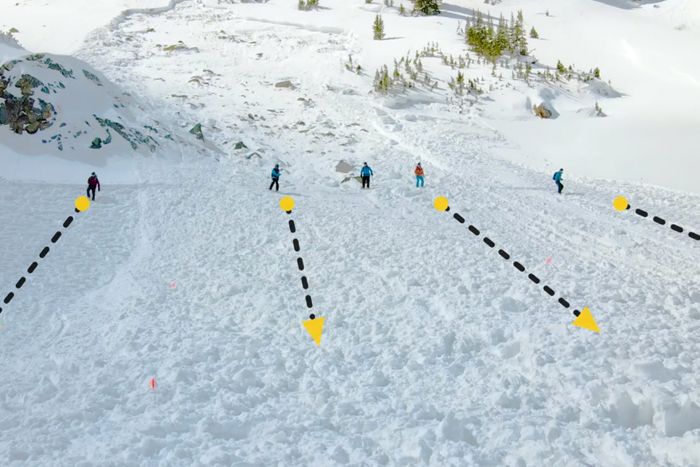 Avalanche rescue techniques: How to Group Search with your backcountry partners

Your worst nightmare: An avalanche in the backcountry… and multiple ski partners 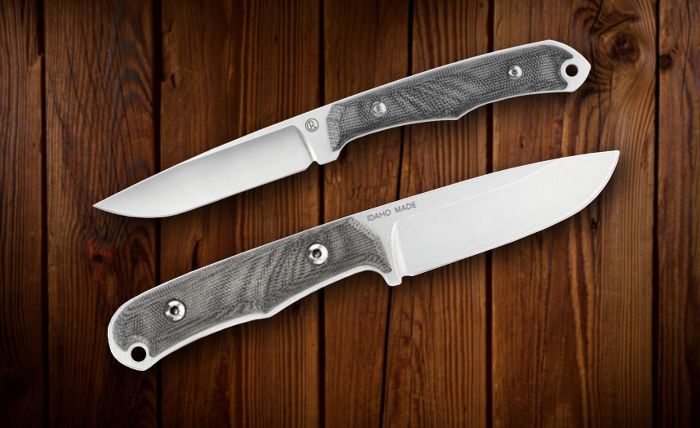 Big news out of Blade Show: Chris Reeve Knives is bringing not one, but two new