A 68-year old man from Buffalo, New York, was hiking in Wyoming’s remote Franc’s Peak region when he was attacked by a grizzly bear on Monday. The man, whose name has not been released, managed to employ a Personal Locator Beacon (PLB) and was eventually airlifted by helicopter to a hospital in Billings, Montana, for treatment.

Local Jackson Hole Press reported that the Park County Sheriff’s Office responded to the distress call, received via the Air Force Rescue Coordination Center, originally believing it to come from a downed aircraft, based on the elevation of its origin. They initially launched a Park County Search and Rescue response, but, after discovering that the beacon came from a PLB, they dispatched a rescue plane and two helicopters.

Rescuers tracked the beacon to locate the hiker, who was on a multi-day backpacking trip, and found him severely mauled. The Wyoming Game and Fish Department said in a press release, “Based on the initial investigation, this appears to be a surprise encounter between the individual and a grizzly bear. The man, an experienced out-of-state recreationist, was hiking at high elevation when he encountered the bear at close range. The encounter happened too suddenly for him to deploy the bear spray he was carrying.”

Cody Regional Wildlife Supervisor Corey Class agreed, telling Wyoming News Now, “We can’t say for sure, but we are thinking, based on what we know from initial investigation, that this is more of a surprise encounter, not like a predatory action. We wish the individual a full and speedy recovery.”

This was the first reported grizzly bear attack in Wyoming in 2022. While the incident remains under investigation, the WGFD has no plans to euthanize or relocate the bear at this time. 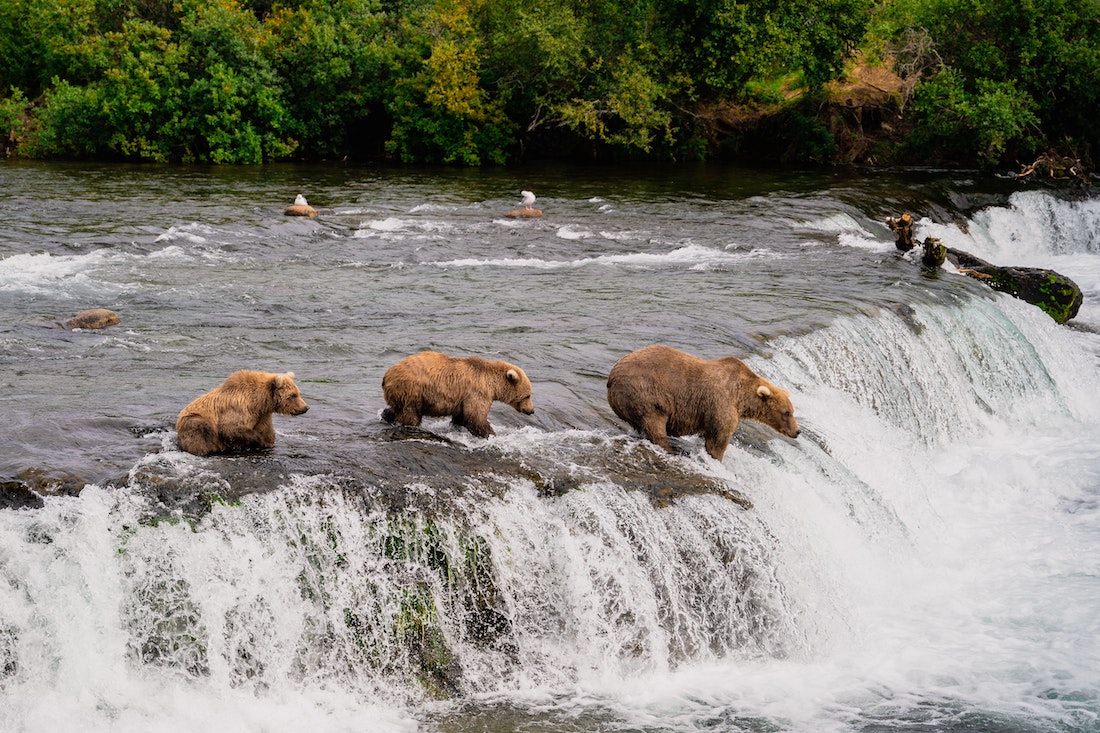 This is an all-hands on deck situation

Next
The Best Two-Way Radios for Talking Off-Grid 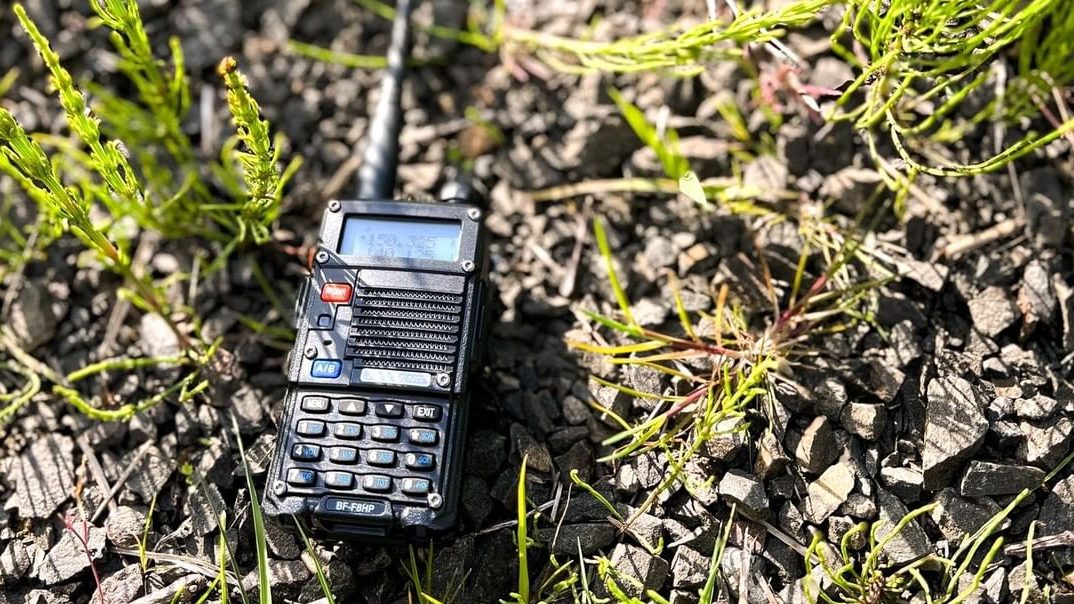 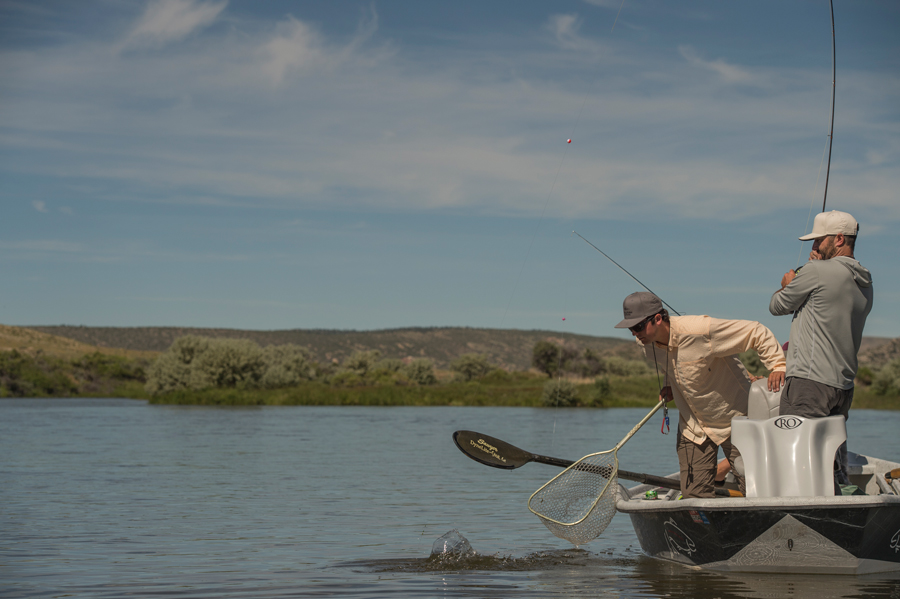 Top 3 Flies for Spring on the North Platte