The first time I saw an electric bike I was struggling up a hill. Suddenly, a silver-haired man came whizzing by in regular city clothes. I felt a wave of envy as he left me in the dust.

That was probably five years ago, and since then ebike use has exploded. In 2020, ebike sales in the United States for just the month of June totaled roughly $90 million, up 190 percent from the previous June.

It’s hard to remember, but regular mountain bikes didn’t become commercially available until the 1980s, and when the early adopters hit trails previously used only by hikers and horseback riders, conflicts happened fast.

People claimed the bikes increased erosion. They worried about collisions and scaring horses. They theorized that mountain bikes would frighten wildlife. Today, those same arguments are being used against electric mountain bikes.

Once again, the controversy seems to stem from the fear of change, perhaps some arrogance and maybe a little jealousy. After all, since I suffered to get to the top of the climb on my own power, shouldn’t you?

In 2017, the International Mountain Bike Association, which had said that ebikes should be considered motorized vehicles, softened its stance. Instead, it proposed that local land managers and user groups should determine — on a case-by-case basis — whether to allow ebikes on naturally surfaced trails. Many members canceled their memberships. Some comments were harsh.

One wrote, “If you’re too old to still ride the trails you love, do as many beforehand, reminisce about the good old days and encourage the young. Don’t throw them and our public land under the bus.” That kind of attitude does not bode well for land managers to find an easy compromise.

So, what are the impacts of electric mountain bikes. Do they harm trails, or cause more accidents?

In 2015, the International Mountain Bike Association studied the environmental impacts of mountain bikes, both electric and self-propelled, and found no appreciable differences between the two in terms of soil displacement on trails. Overall, bike impacts were similar to the impacts of hikers.

Horses, motorcycles, and off-road vehicles do much more damage to trails.

As for problems caused by speed, traffic studies show that accidents and their severity escalate as differences in speed increase. But do electrified bikes go that much faster than traditional bikes?

To find out, Tahoe National Forest measured the top speeds reached by intermediate and advanced riders using both kinds of bikes. Differences on the downhills were small. On uphills, traditional bikers averaged 5-8 mph, while electric mountain bikes traveled 8-13 mph. This was a difference, but not enough of a difference to cause more accidents, especially if bikers alert others to their presence and ride in control.

Rachel Fussell, program manager of the nonprofit PeopleForBikes, says that more than a battery boost, speed on trails reflects rider skill as well as trail design. She believes that all users observing proper trail etiquette would avert most potential conflicts.

Celeste Young has been a biker all her life and now coaches mountain biking. Her fleet of bicycles has recently grown to include an electric mountain bike.

“The most negative thing I’ve heard is, ‘Oh, you’re cheating,’” she says. “But it’s just another way to be out there. You get an extra boost going up these really hard trails, so it makes a challenging trail fun, rather than demoralizing.”

It’s a puzzling notion that someone accused her of cheating. It would be one thing if you secretly put a motor in your bike during a race, but when it’s an amateur rider going out for fun and exercise, how is having an electronic boost cheating?

The whole thing reminds me — a skier — of the controversy that erupted after snowboards appeared at ski resorts. They were new and fast, and their rhythm on the slope was different than the rhythm of people on skis.

We didn’t like them, and I doubt they liked us. But we’ve worked it out. Now, public land managers face the knotty problem of how much access to allow ebikes, and where, or whether to segregate them to their own trails. Welcome to the crowded West.

Molly Absolon is a contributor to Writers on the Range, writersontherange.org, an independent nonprofit dedicated to spurring discussion about Western issues. She lives in Victor, Idaho, and has worked as a wilderness educator, waiter, farmer and freelance journalist to support her outdoor recreation habit. 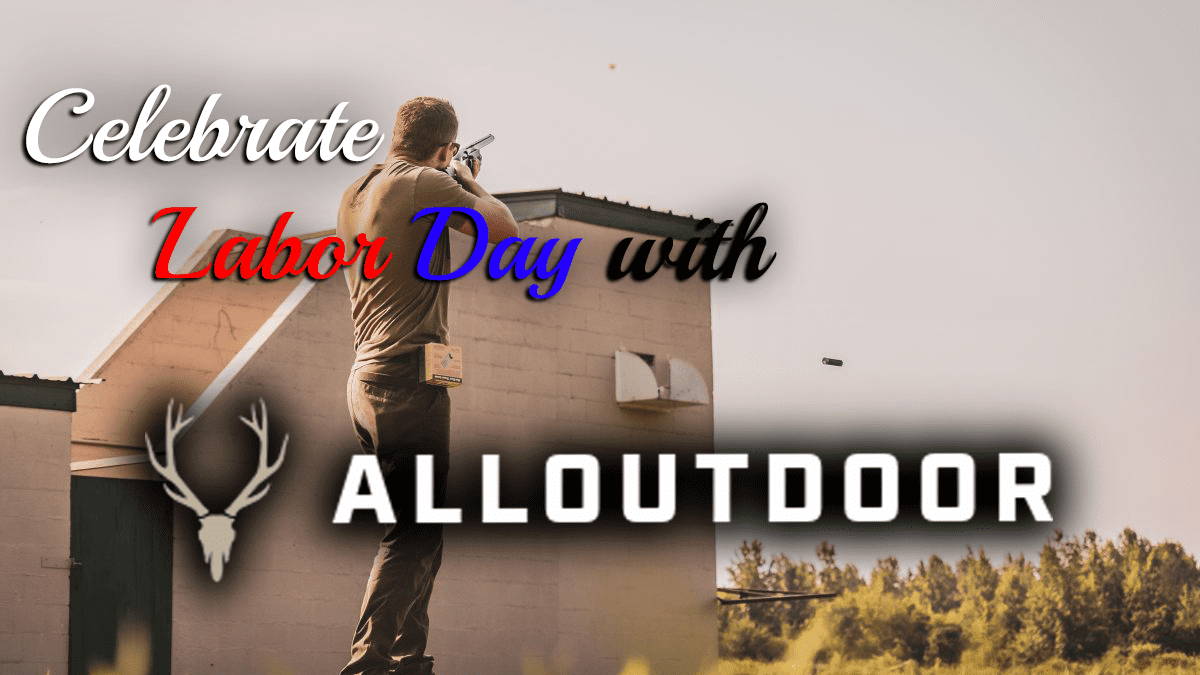 Next
Planning on getting an old 02’ sr5 hilux as a project overlander. With 280k kilometers on it, can it still be worth the project?

Planning on getting an old 02’ sr5 hilux as a project overlander. With 280k kilometers on it, can it still be worth the project?

Sheep Hunters Are a Special Kind of Crazy

“There is no half way 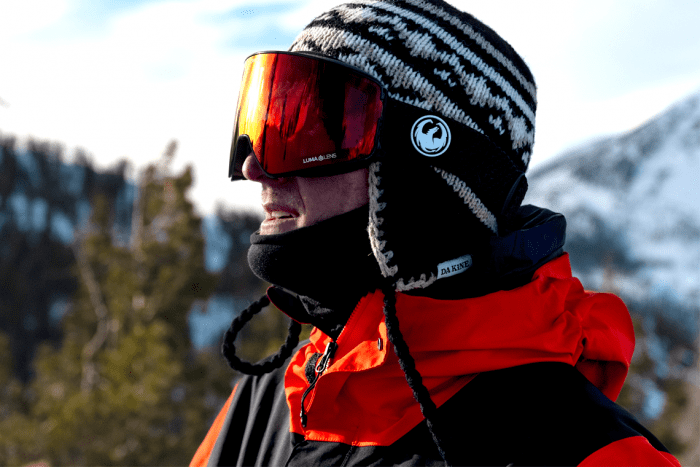 From humble beginnings in Will Howard’s garage in Capo Beach, California, to the 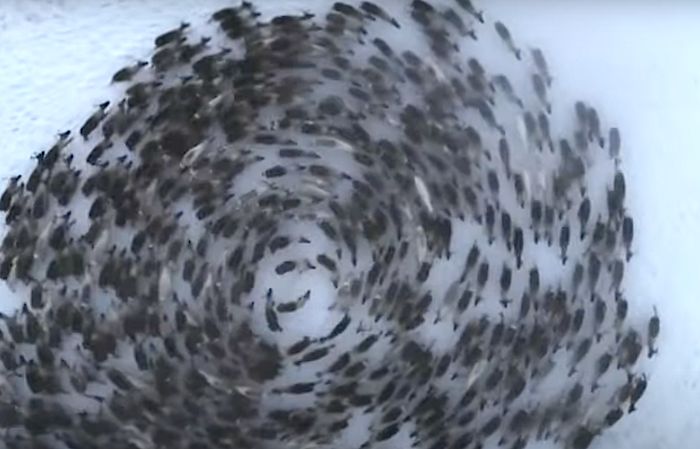 Ever Seen a Deer Cyclone?