I don’t usually write how-to essays. My way of doing something might not be the best for everyone, so I worry about feeling bad when someone points out a better way. The other day, though, I caught the biggest brook trout of my life. That made me feel good. Really good. And now that I’ve had some time to think about how it happened, I believe I know something so important I have to share it.

You can’t do this alone. So the first thing you need to do is select a fishing partner. They can’t be a person you’ve fished with before, so you’ll have to arrange an outing with someone you haven’t met, or—at least—haven’t gone fishing with before. It helps to find someone who likes IPAs. Someone like Tom Hazelton.

Tom is an outdoor writer who lives in Minnesota. We got to know each other through our internet writings, and, at some point, we followed up on our “we should fish together someday” assertions by agreeing to meet and fish for a couple of days when Tom passed through the Upper Peninsula. The Upper Peninsula is not on the way to anywhere, so passing through is an unusual event in itself. Unusual events are essential because each one improves the chance you will succeed. Remember, there is nothing usual about catching the biggest brook trout of your life.

First, you should pick a place familiar to you but not to your new fishing partner. Next, your friend should believe any stream, pond, or lake you lead them to holds some nice brook trout. And it helps enormously if your destination is a beautiful place where your accomplice would like to fish regardless of whether or not they catch a fish. They need to be enthusiastic about fishing at this place.

The next step might not be intuitive, but it’s critical. Your new fishing partner should believe the outing is all about them catching a nice fish. So don’t even bother stringing up your rod at first. Just show your friend the best spots, then slip away to take some pictures of flowers. After taking a few photos, it’s an excellent time to drink one of your friend’s IPAs.

Regardless of how you spend your time, you need to leave your friend alone. That way, they will fish for a while in the places you suggested, then try some new spots on their own. Giving them time to do this is vital. Think about it. If you were going to catch the biggest brook trout of your life in one of the places you already know about, you’d probably have done it by now.

When you finish drinking your friend’s IPA, go ahead and string up your rod and help yourself to another of your friend’s beers. Take some more pictures of flowers, then work your way back to the water and make a few casts. At this point, you’re not trying to catch a fish. You’re just practicing. Remember, you’ve had two of your friend’s beers, and you’ll need to get off a good cast when the time comes. So straighten your leader, check and recheck your knots, and practice your casting.

By this time, your friend will have tired of fishing at the places you suggested, so they will have moved and won’t be easy to find. When you finally find them, they’ll probably be releasing a fish. Be sure to act surprised, but not too surprised. Being charitable and kind, your friend will invite you to come and fish with them. Don’t go just yet. Hold back until they catch a few more fish, then work your way into their spot. You need to be careful, though. You’ve had two IPAs, and you will have to crawl through some brambles or wade through some muck to get into the place your friend has found for you. It won’t be easy to get in there because, if it was, you’d already know about it.

When you get to the spot, don’t tell your friend you drank two of their beers. They probably won’t care, but you’re too close to catching the biggest brook trout of your life to risk blowing it over a couple of brews. Tell your friend how cool you think it is that they found this spot. Then wait for a trout to rise. It won’t take long. When the fish does rise, your friend will tell you to take a shot at it. Tell them they should go for it because they found the spot. Don’t worry. They’ll insist you try for the fish. Work out some line, take a deep breath, then make your cast. But don’t screw it up. This might be your only chance to catch the biggest brook trout of your life. 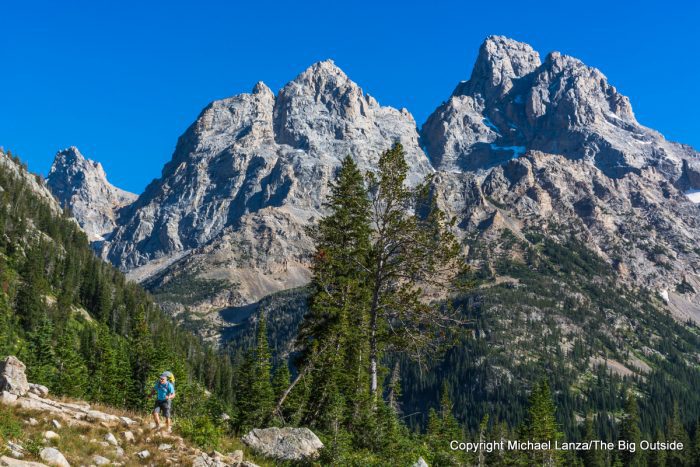 Next
5 Reasons You Must Backpack the Wind River Range 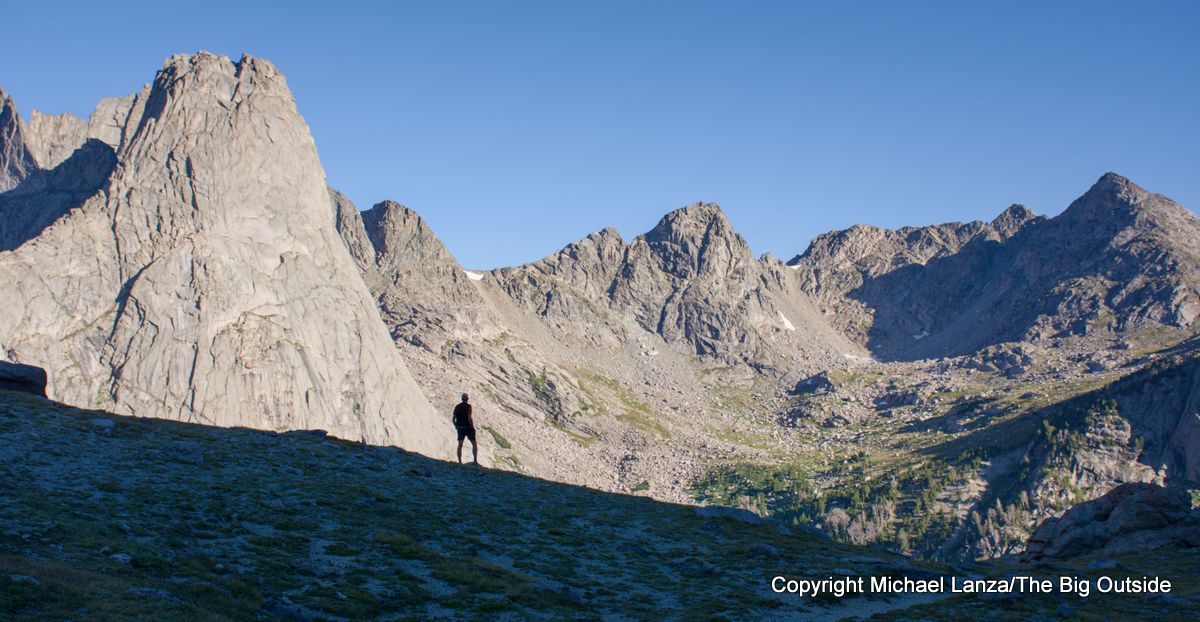 5 Reasons You Must Backpack the Wind River Range 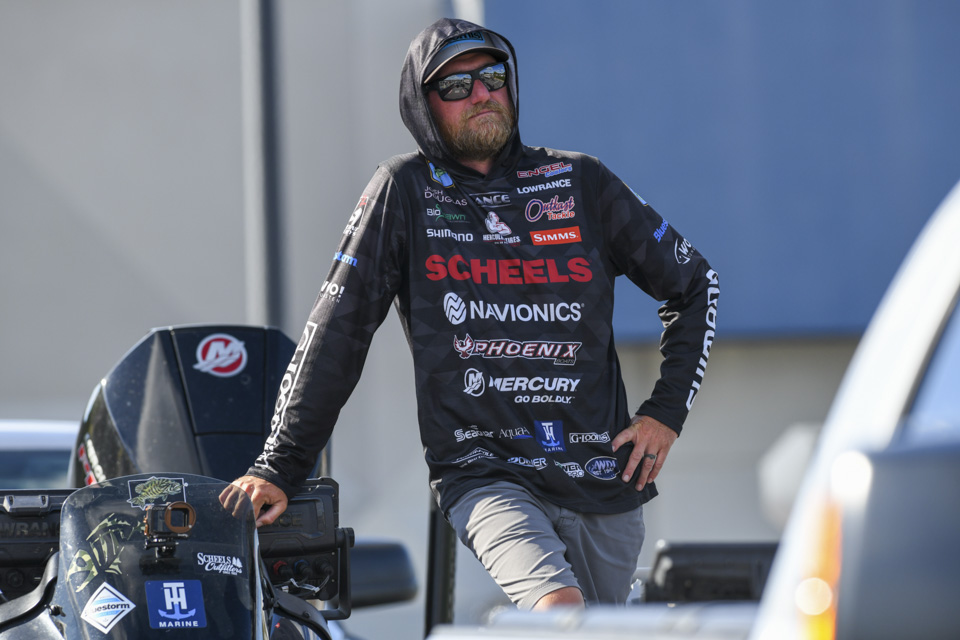 Talk about paying your dues, Minnesotan Josh Douglas has competed in 57