A MOUNTAIN CLIMBER I know, talking about peaks he no longer attempts, once told me, “Gravity wins in the end.” His words came back to me recently as I lay on my back on an icy path in the Poconos, wondering how much damage I’d done. The fall happened so fast that my walking stick remained upright for a second before it fell too. It was one of those old-man-in-a-bathtub falls—unexpected, uncoordinated, and uncushioned. By the time my companion returned from around a bend ahead, I was again upright. “Are you OK?” she asked. “It’s really nice up ahead.” Then she saw my face. “Or we could just, you know, go home.” Which is what we did. The next morning, we drove until we found a hardware store that stocked Yaktrax. Get the pro model, by the way. That strap across your instep makes a big difference. With our newly grippy feet, we went back and repeated the hike. As we returned to the car, I thought smugly, There, I guess I showed that trail who’s boss. It was a stupid thought, but it’s the one I had.

From, say, 35 to 55, a man resides in what novelist Richard Ford calls the “permanent period.” This is a place where life is pretty good, pretty steady, and seems as if it may go on like that forever. In the permanent period, you lose a step or two each year, but it’s a slight slope, almost a plateau. But after 55 you enter a different period, one where the little corrugated ridges left in your skin by your socks take half an hour to go away. Maybe you discover that a 60-pound draw weight is a bit more than you can handle. Your climber gathers dust in a corner because you develop a preference for ladder stands. You wake up in the middle of the night to the realization that you could plan your own surprise party and still have it be a surprise. Gravity is gaining on you.

This increased sense of mortality makes men do strange things. We get sports cars, divorces, or hair transplants. I’ve had the sports car and the divorce, but I lack the necessary hair for a transplant. I’ve taken up exercise, as if that might ward off gravity a bit longer. Early in the pandemic, when hospitals were renting refrigerated trucks to hold the bumper crop of newly deceased, I went out and dropped $1,800 on a bike. For me, it was a crazy amount of money, but it was the last bike in my size in the store. My three-times-a-week route is a 27-mile jaunt into D.C. and back. I’ve also started doing stretches to work the rotator cuff I strained shooting my bow, and others with a resistance band to strengthen my hips. I take a tai chi class over Zoom three times a week. While I don’t know if it’s helping, I can confirm that people who exercise regularly do develop a sense of smugness that’s really a drag to be around.

Now that I think about it, my new exercise plan may already be showing results. Two weeks ago, I had a second fall that scored way higher in style points than the first. Halfway across an ankle-deep stream, I spied an especially slimy rock and must have thought, Why don’t I see if I can slip on that? The next thing I knew, I was in midair and trying to pirouette so that I might land on my side instead of my face. I got lucky, coming away with nothing worse than wet jeans and a few scrapes. “Wow,” my friend Veronique said. “You fell almost in slow motion, like a dancer.” As I tried to squeeze water from the pants I was wearing, those seemed like the most gratifying words I’d ever heard. Vero, being no one’s fool, saw this and has since repeated the compliment several times. It’s mortifying how completely I have glommed on to her words. No child ever clutched a lollipop more tightly. What my death grip really shows is, one, how desperate I am to appear younger than I am and, two, how easily and completely I can be manipulated by a woman’s words. A simple compliment is enough to change my outlook for weeks. Compared to the male psyche, a paper clip is intricate machinery.

A good thing about my growing sense of mortality is that it makes the moment more precious. I have long ended every phone call with Emma by saying, “I love you, Monkaloo.” She typically answers that she loves me too. Every so often, I’ll explain that I love you and I love you too are very different things. One is a declaration, and the other is a response, an echo. “Monk,” I tell her, “you never know when the last time you speak to somebody will be. So make it count. Say, ‘I love you.’” This works, at least for a while. But it’s not long before Emma slips back into saying, “Love you too.” This is OK, I’ve decided. After all, Emma is only 21. I was immortal at that age too. Within limits—I don’t want her doing anything silly—a girl her age should feel immortal. It’s age appropriate. I hope she has a long time before she understands that gravity wins in the end.

Prev
Some of My Best Friends Have Been Bicycles 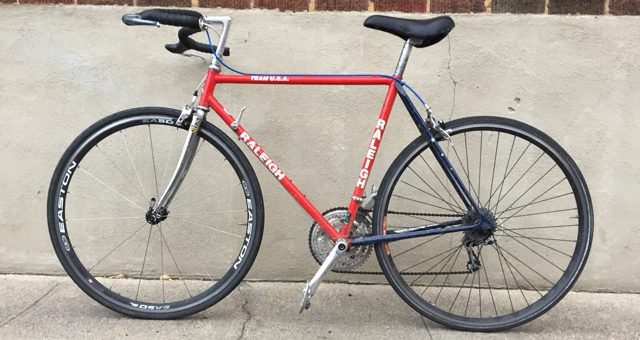 Some of My Best Friends Have Been Bicycles

We’re on our own adventures this week, so please enjoy this lovely piece 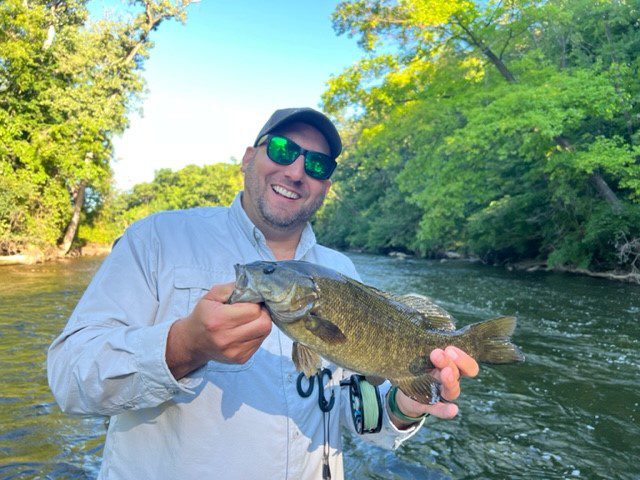 [Interview starts at 51:14] We all get occasional aches and pains from casting, 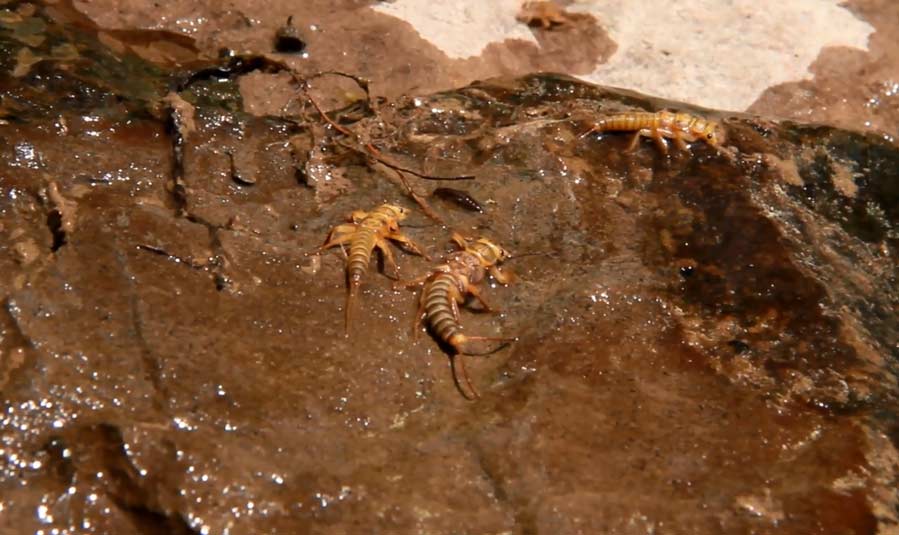 Video Pro Tips: How to Predict a Stonefly Hatch

When big trout come to the surface to hammer large stoneflies, anglers can enjoy

A Louisiana angler made the most of a second chance at a whopper panfish, 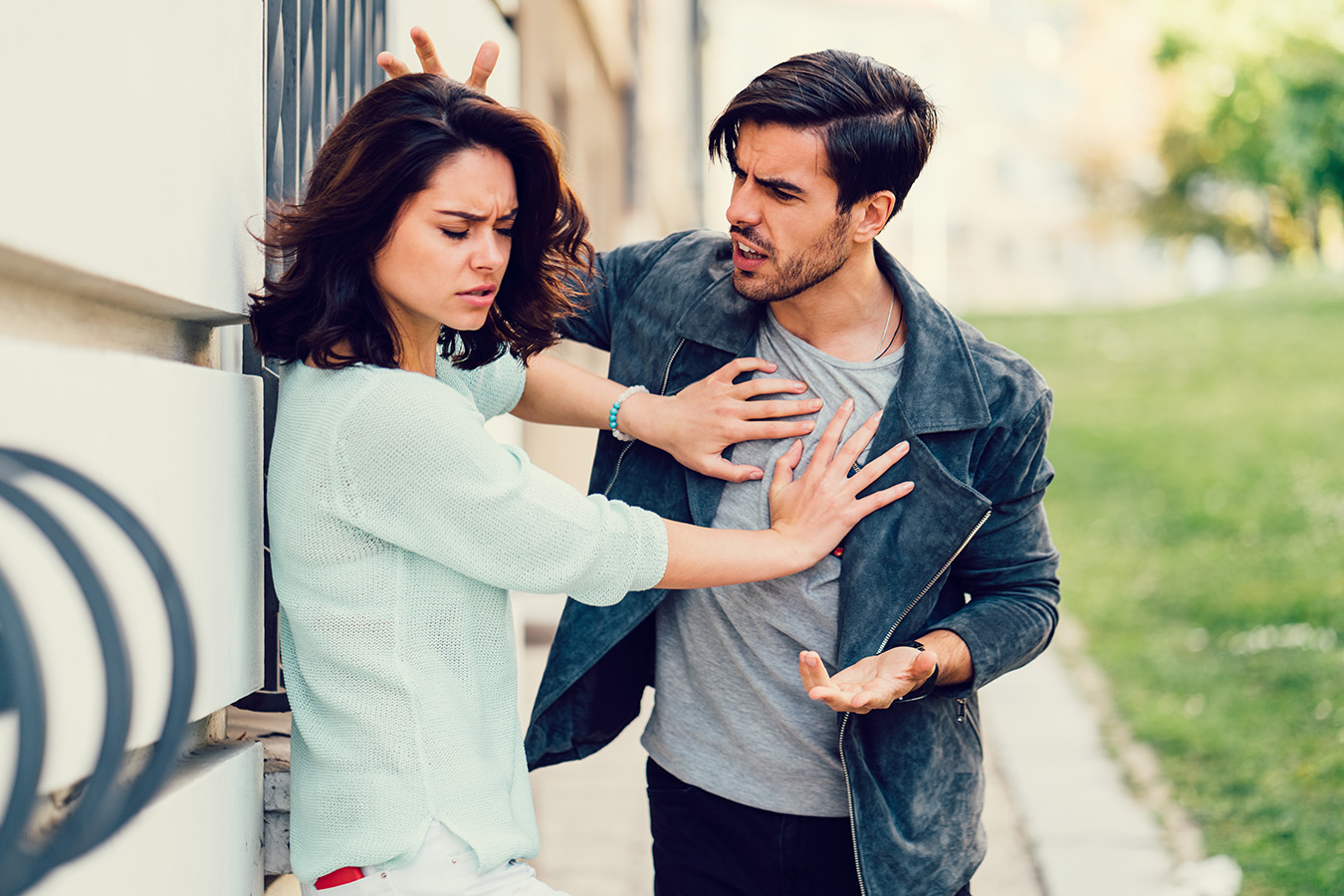 Online Dating Safety: What You Need To Know When Meeting Strangers Online We